Nausheen Shah Was Beaten Up Badly By Her Mother

Nousheen Shah is a very well known actress who is known for playing characters in acclaimed series like Pani Jesa Payar, Noor Jehan, Rehai, Khud Parast, Dewaar-e-Shab and many more. 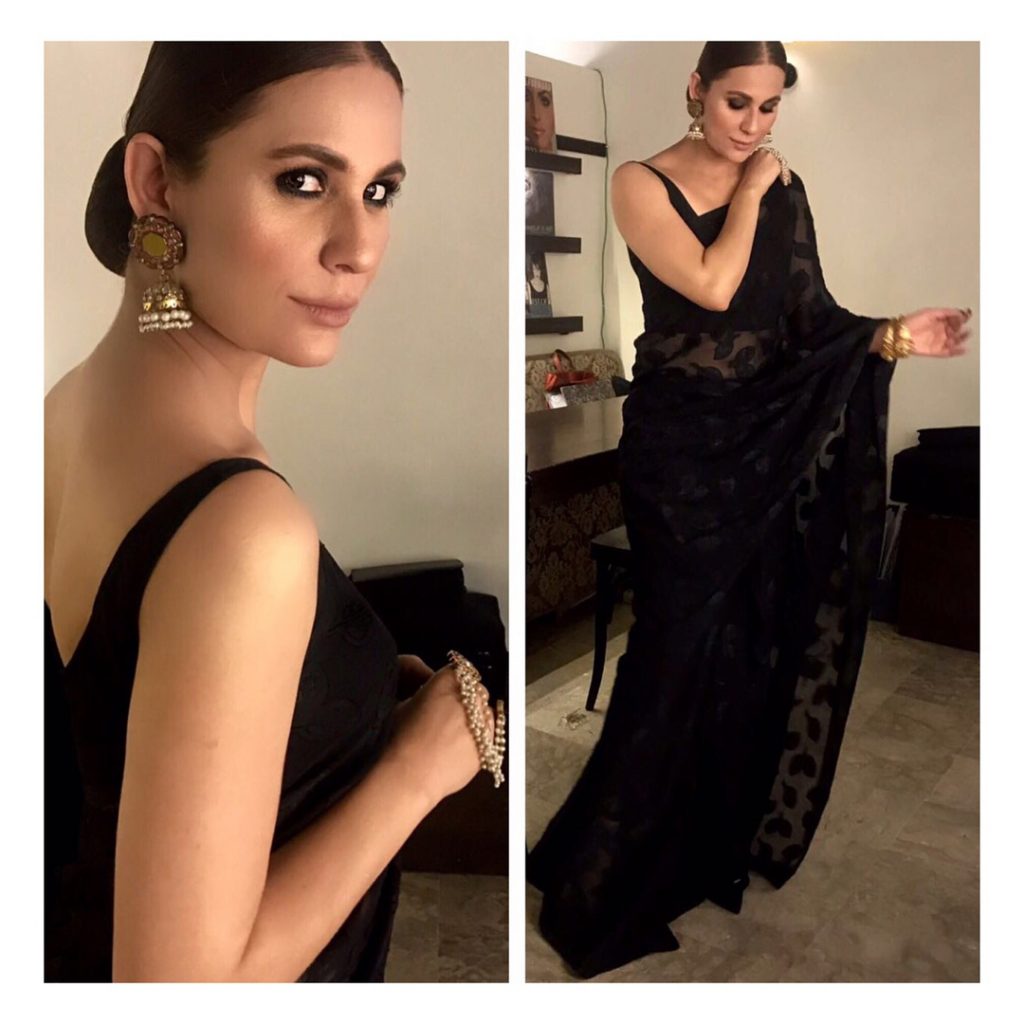 Nousheen Shah’s movie”Once Upon A Time In Karachi” opposite to Mohsin Abbas Haider is all set to hit the big screen once the corona scene would be over. 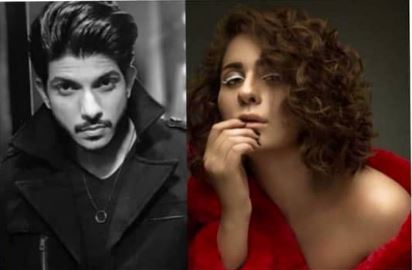 Nousheen Shah is also know for her boldness and bluntness.

Nausheen Shah shared the story that how she entered in showbiz industry. She was once approached by producers. She didn’t inform her family about it. She borrowed clothes from her friend. It was a small role in Meera and Reema’s dramas. She earned three thousand from that project. She thought that no body would ever know about it, but they all were sitting on the dining table and they drama was played on the TV. Her younger brother pointed out that this girl looks like Nosh, and after that her mother smashed her up badly. He father then asked her to come to his room and talked to her politely and she felt ashamed. 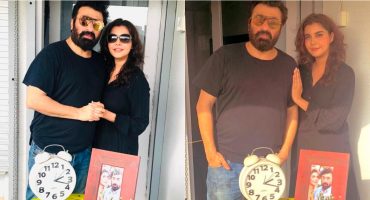 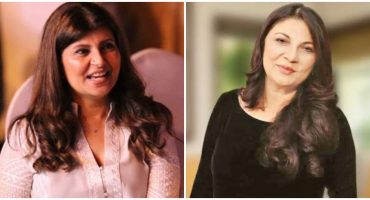 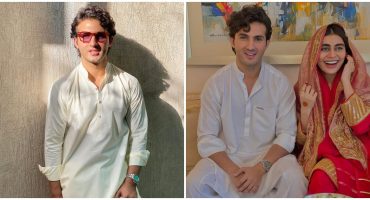 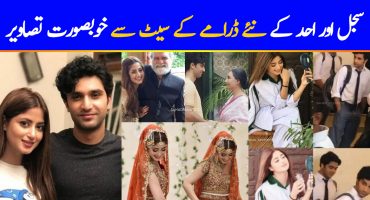 BTS Pictures From The Upcoming Drama Of Sajal And Ahad 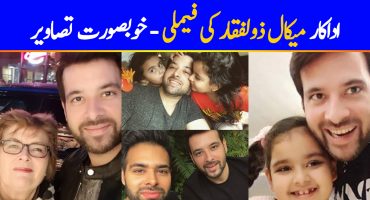