Neelam Muneer Is A Vision In Gorgeous Ivory Bridal Ensemble

Neelam Muneer Khan is a phenomenal and versatile Pakistani actress and model. She is best known for portraying the role of Ulfat in the television series Dil Mom Ka Diya, which earned her a nomination at the 18th Lux Style Awards for Best TV Actress. She made her film debut with comedy-thriller film Chupan Chupai, followed by a starring role in romantic-comedy Wrong No. 2, both of which were commercially successful. 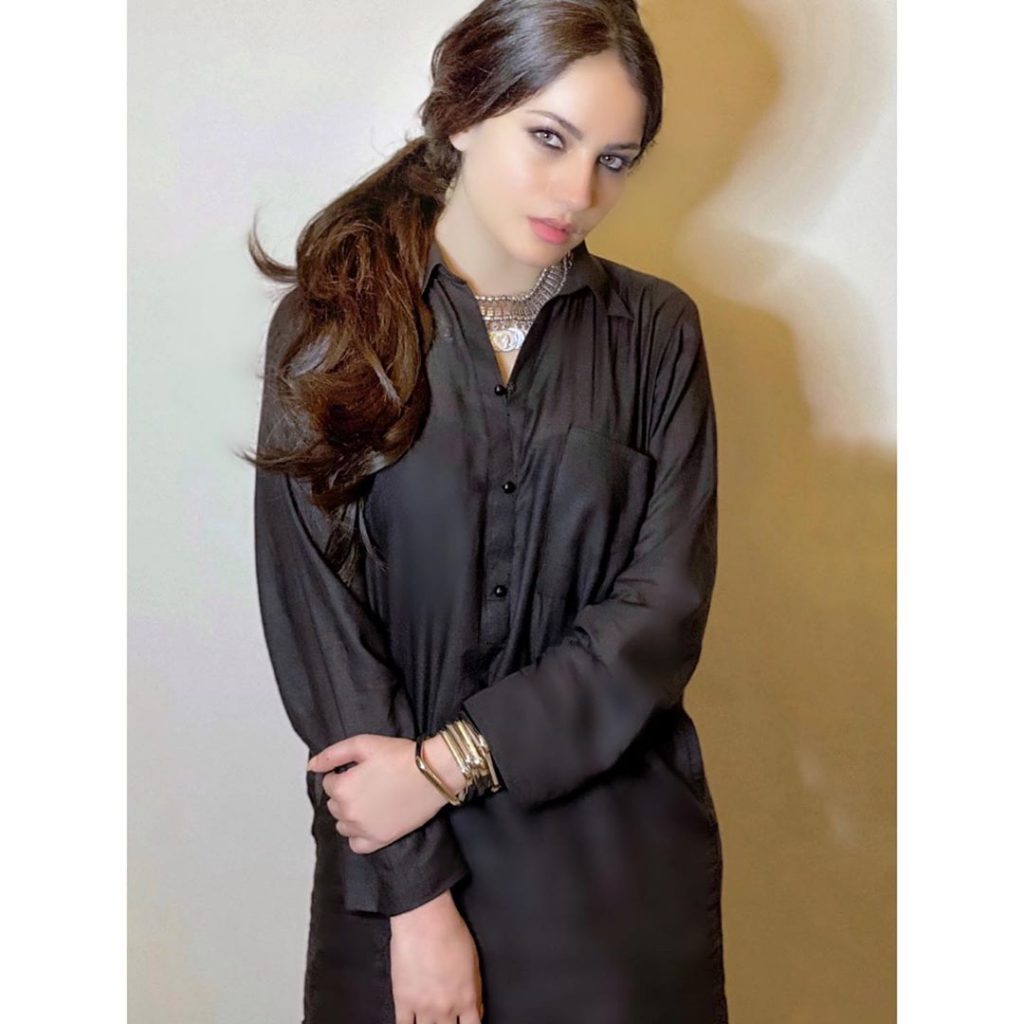 Neelam Muneer has appeared in a beautiful bridal shoot for Royal Salon. She is wearing an exquisite ivory bridal ensemble by Maha Wajahat Khan. The stunning photography for the campaign is done by “Maha’s Photography”. Neelam looks so ethereal in the alluring attire created on her for the shoot. Let’s check out the pictures and see how gorgeous is she looking. 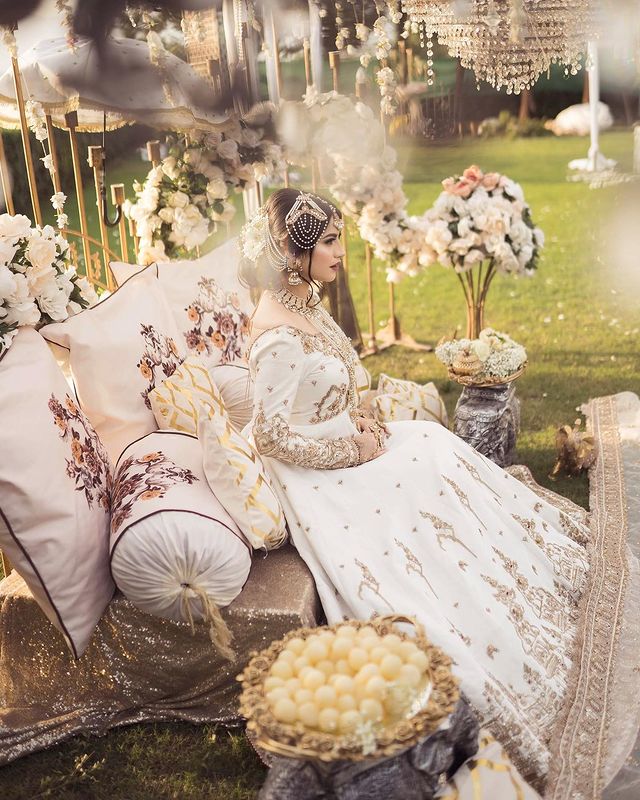 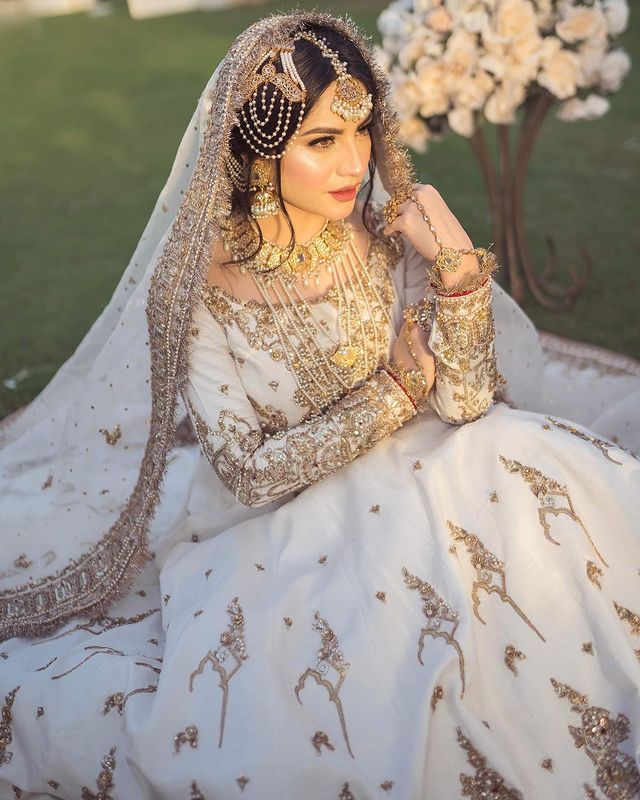 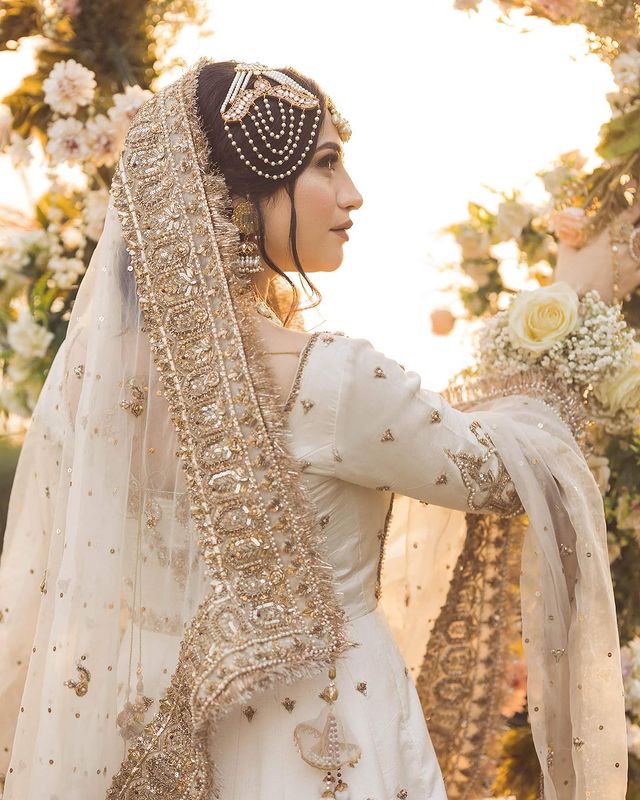 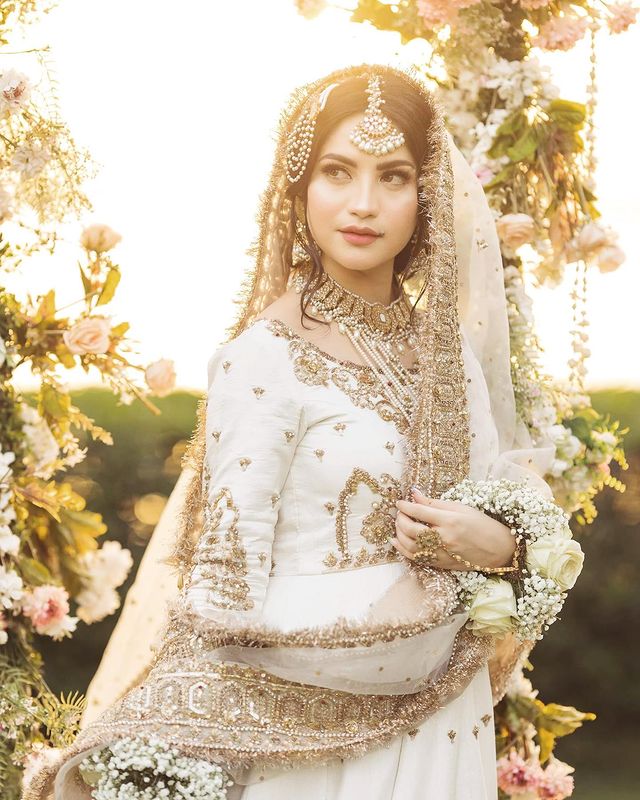 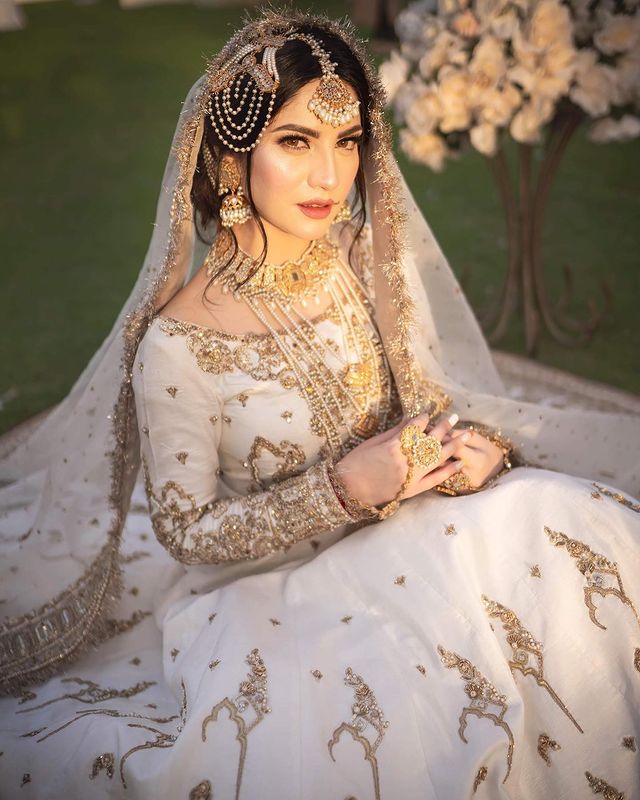 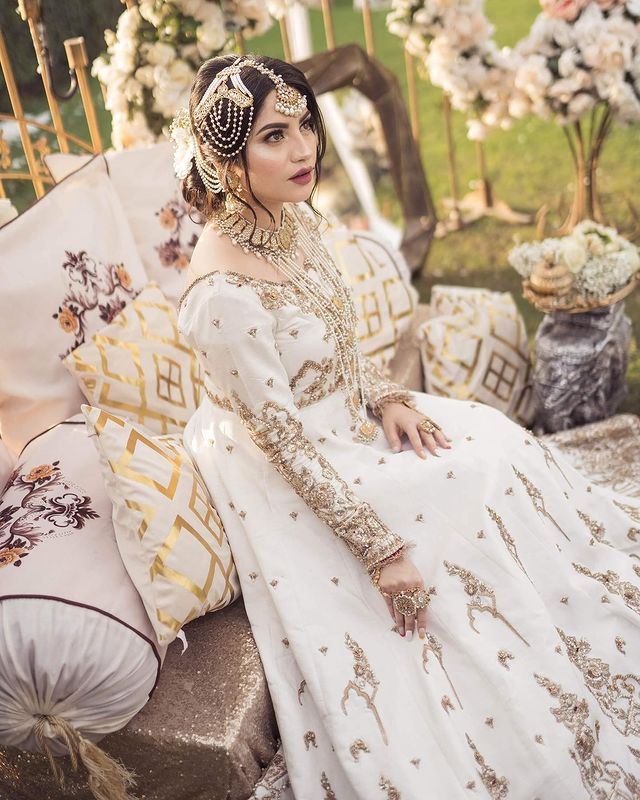 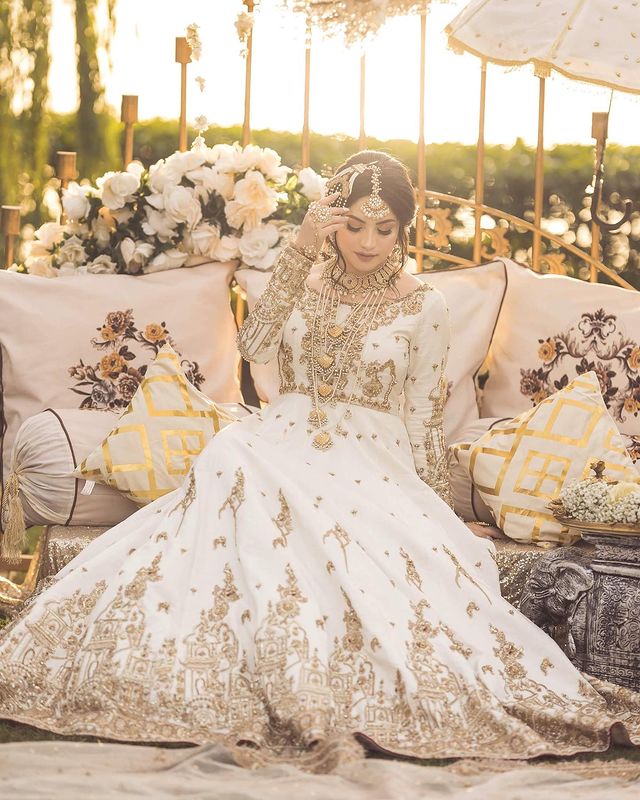 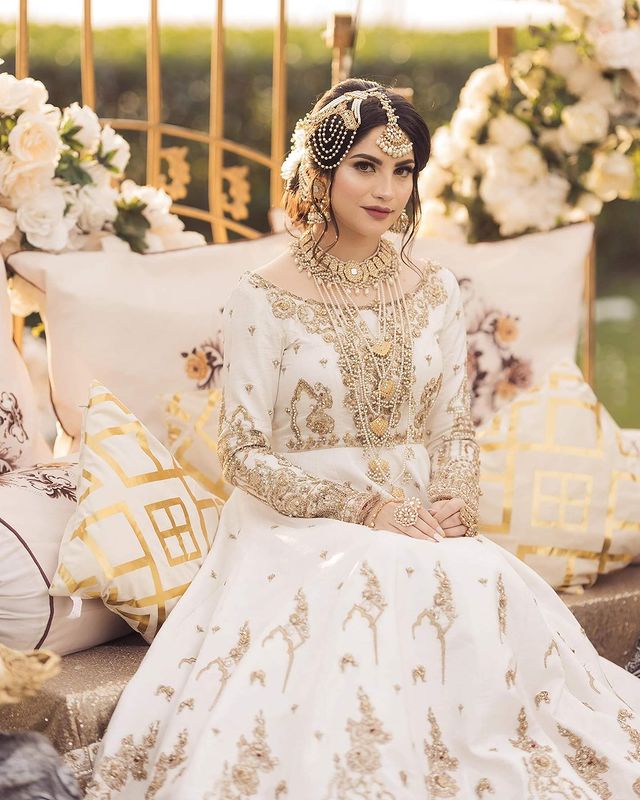 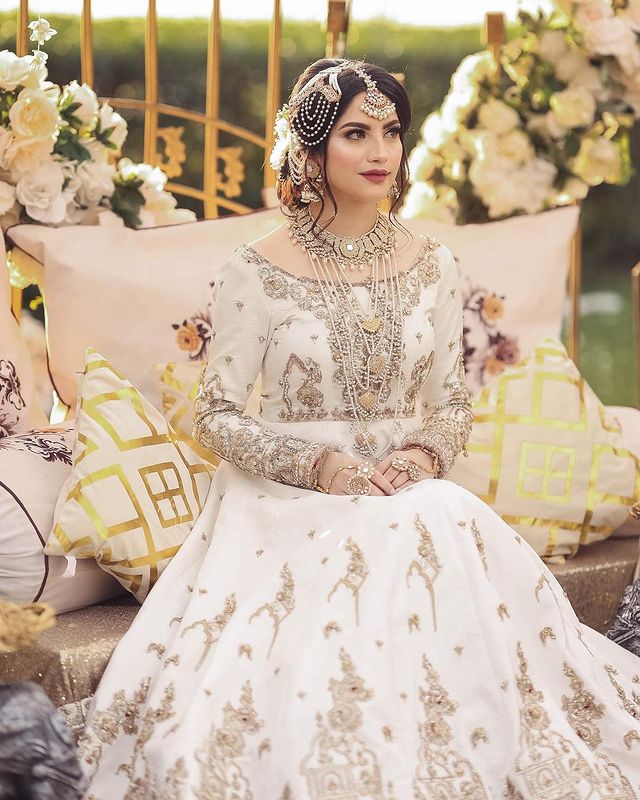 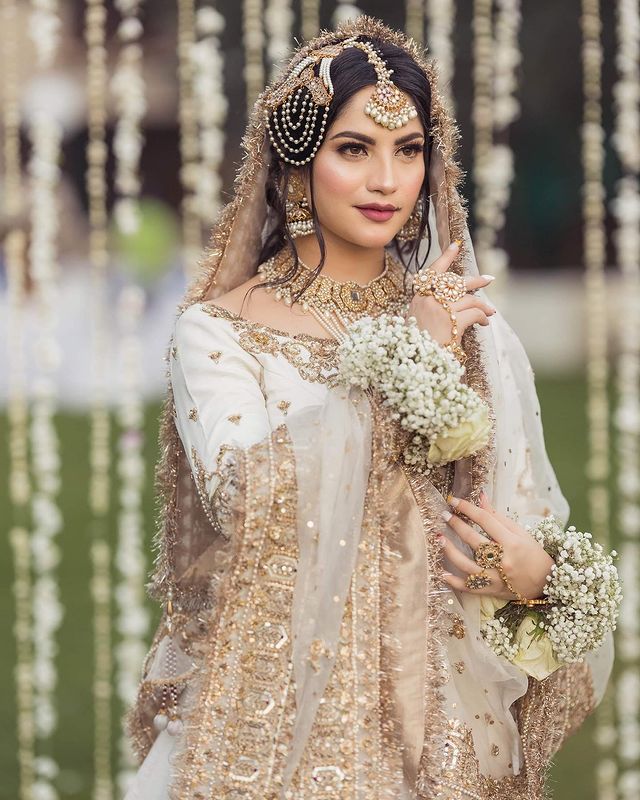 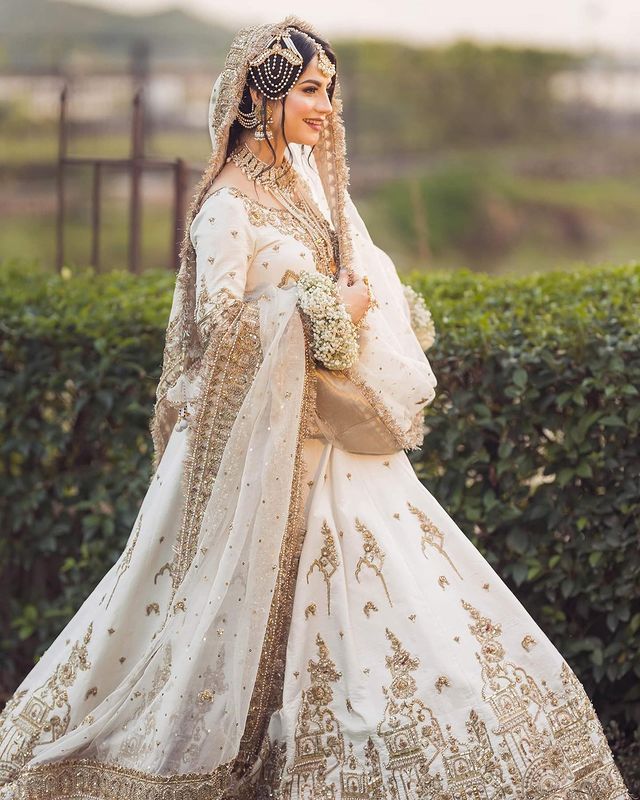 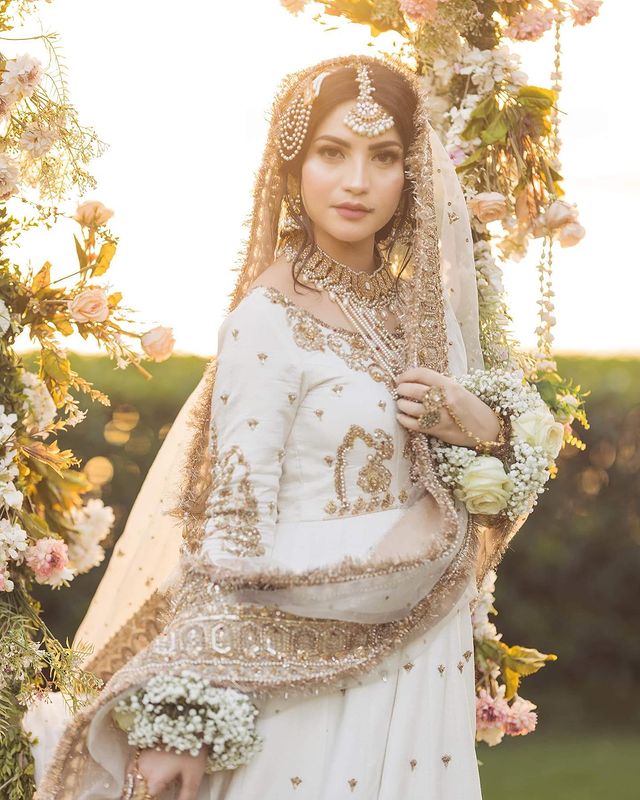 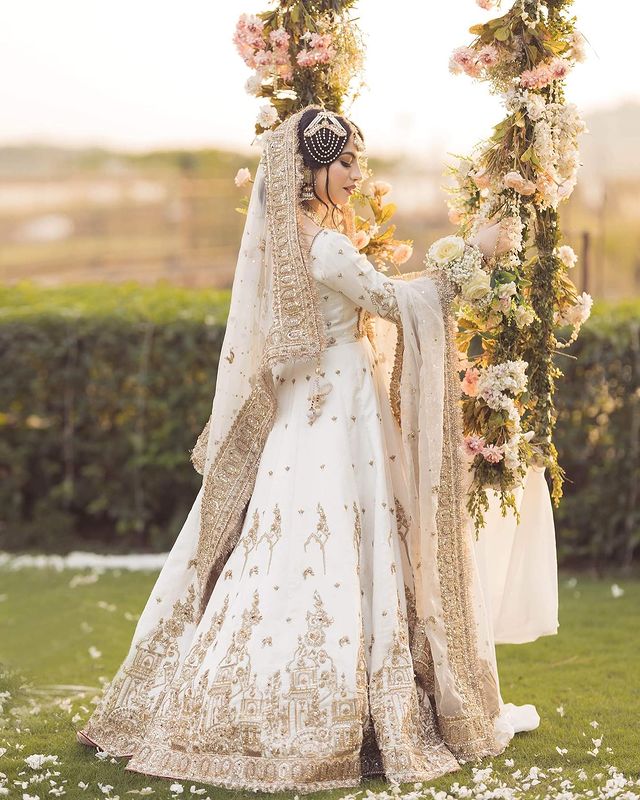