Neelam Muneer supported Peshawar Zalmi in the Pakistan Super League. For most people supporting different teams might have been like a job opportunity but for Neelam Muneer it was much more than that as is evident from her instagram posts that she is a big fan of Shahid Afridi. She always finds time for cricket when Pakistan is playing and she thinks that Shahid Afridi is a hero.

Neelam Muneer also took pictures with Shahid Afridi’s daughters when they were there at the Super League matches. She also mentioned next to one such picture that she respected Shahid Afridi and loved his daughters. The various posts by the actress who is also hosting her own show now prove that she is a big fan of Shahid Afridi.

Here are some posts and pictures which show the respect and admiration Neelam Muneer feels for Lala! 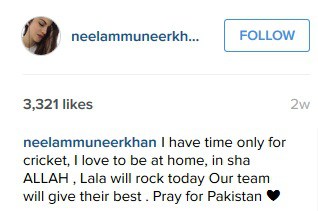 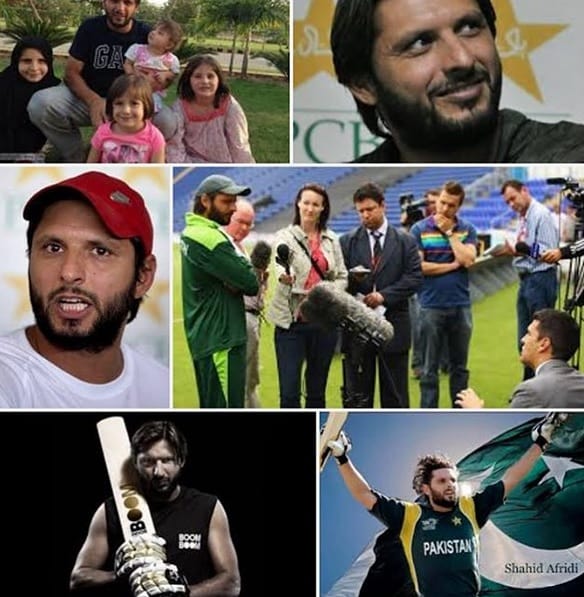 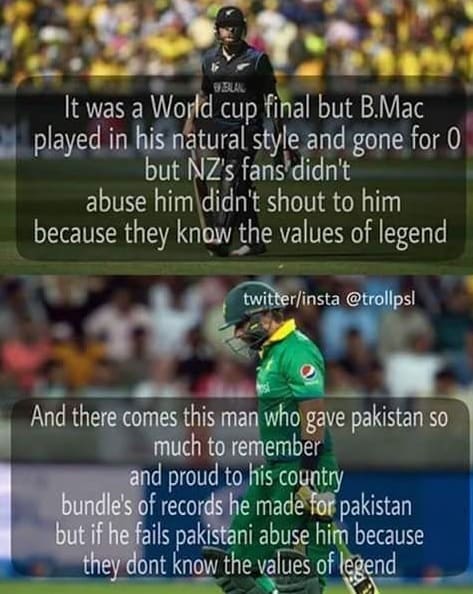 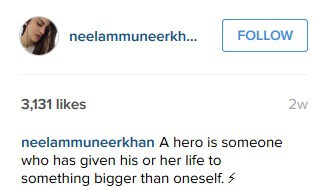 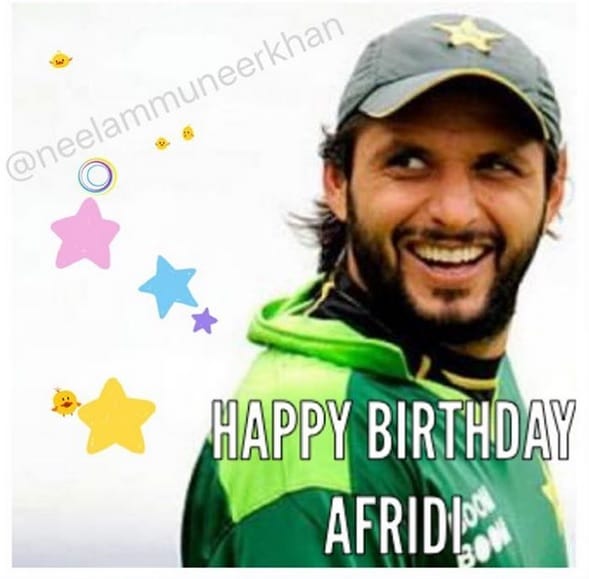 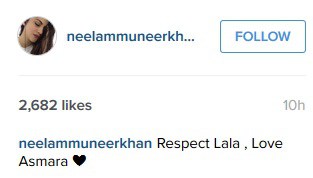 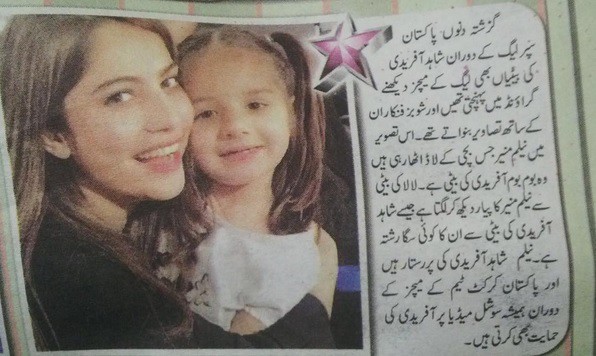