Hum Style Awards’ rehearsals are happening in full swing. A lot of actors are seen on the backstage of the awards. Recently Ali Zafar and Alizeh Shah dance rehearsal’s video went viral in which they can be seen sharing the stage together. 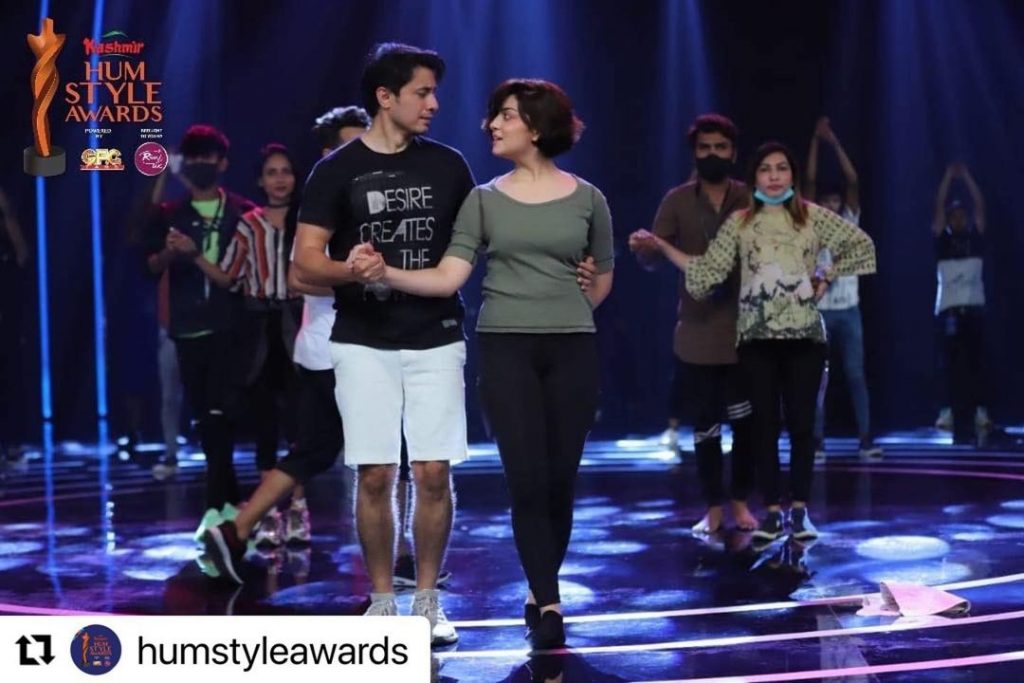 The very lively and energetic duo is perfectly acing the steps. It can be said that they both are dancing with heart and soul. But the public seems to be unhappy with Alizeh’s dance moves. Netizens always lose calm whenever they see our actors dancing crazily. Same happened with Alizeh Shah once again. 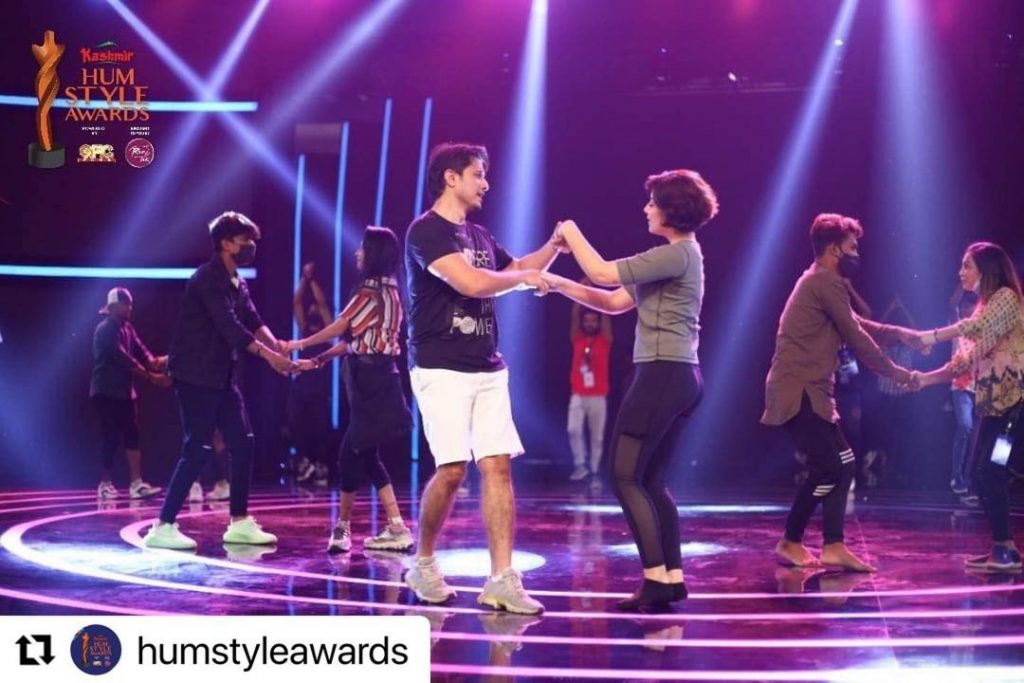 Public bashed Alizeh on dancing crazily. Many of the fans said that the steps of Alizeh seem to be vulgar and weird. Many said that Alizeh is looking over in the video . Many criticized her over her new hair cut and compared her with Nasir Khan Jan. A lot of fans said that Alizeh’s moves can’t be called normal at all with weird expressions.Here are the comments for you all. Followed by the video link. 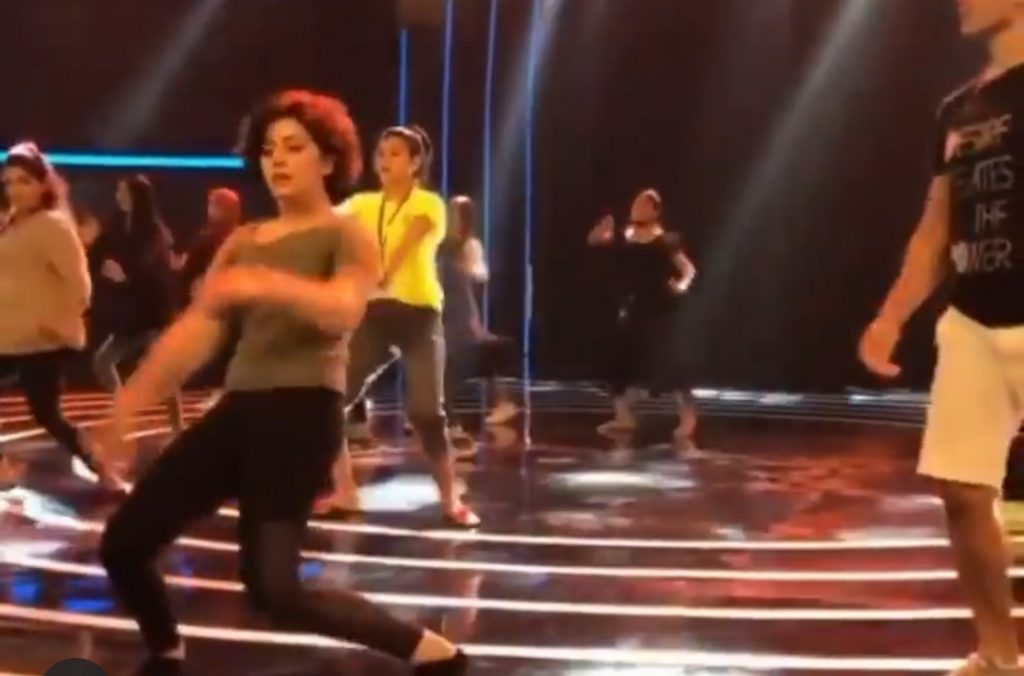 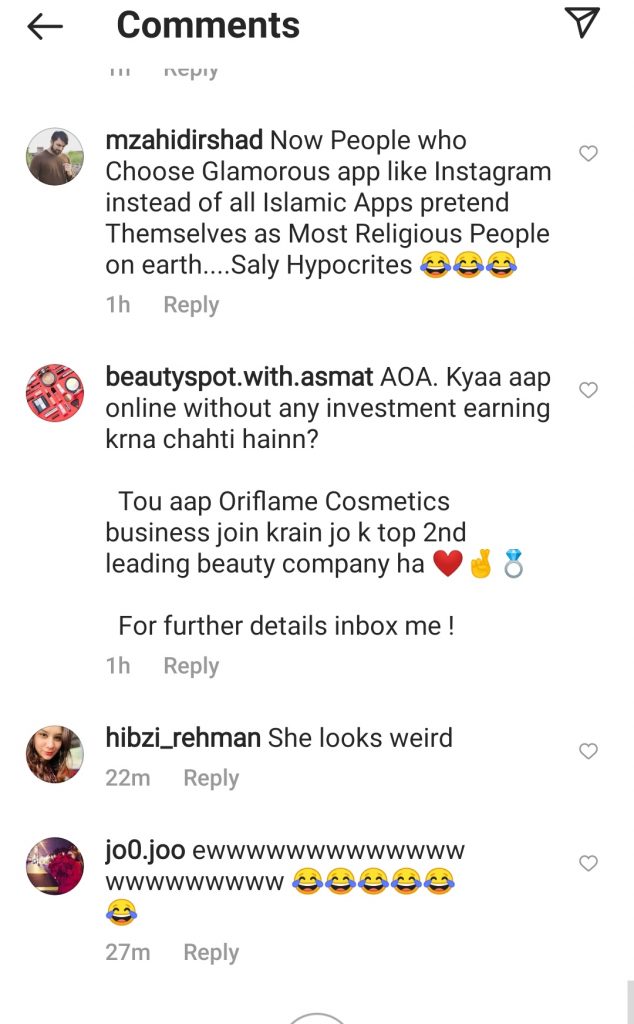 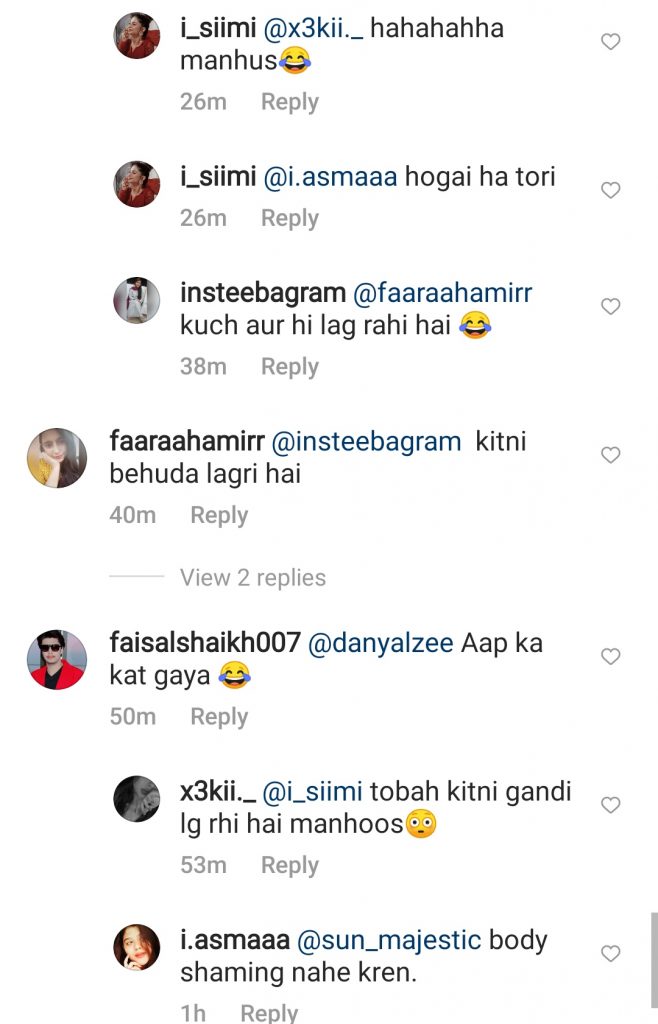 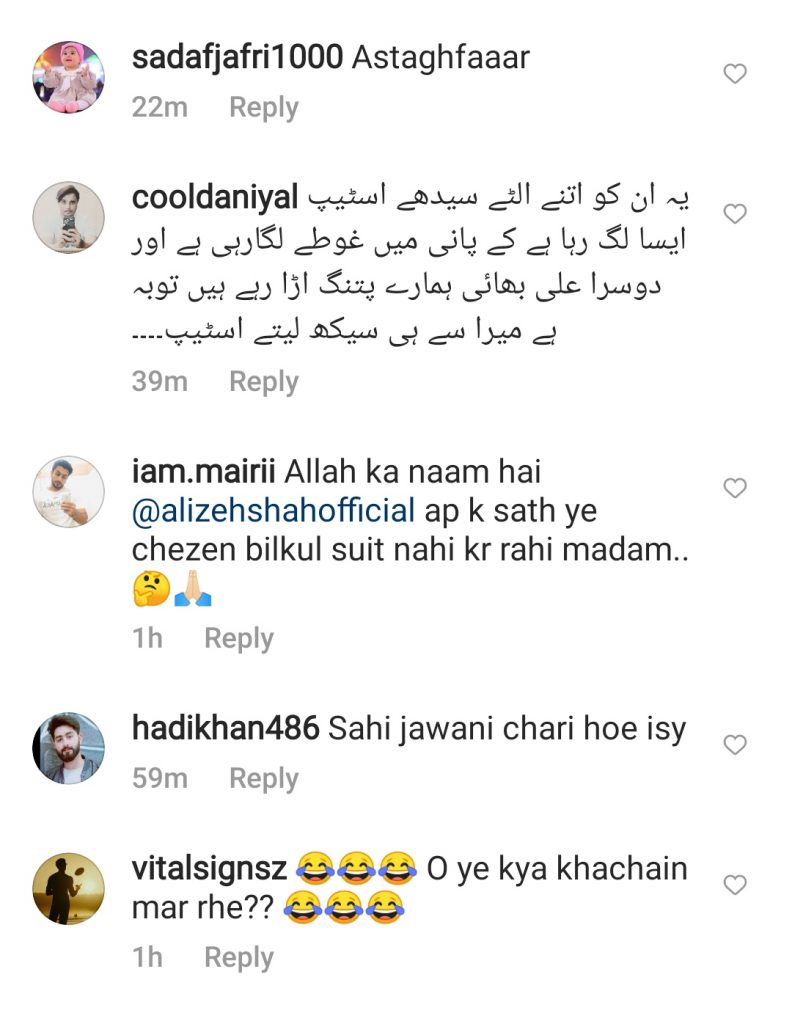 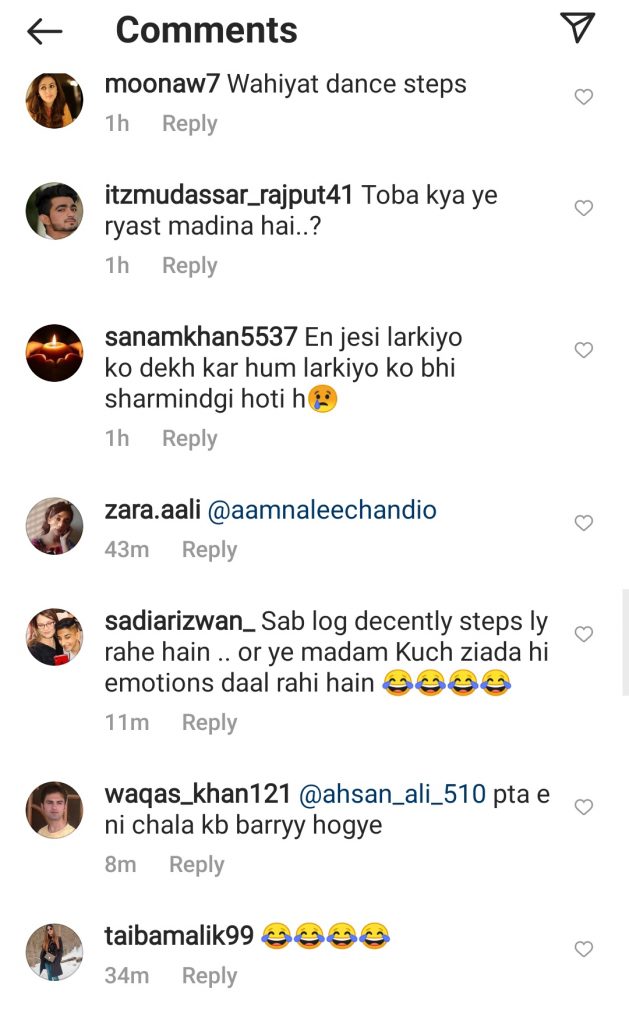 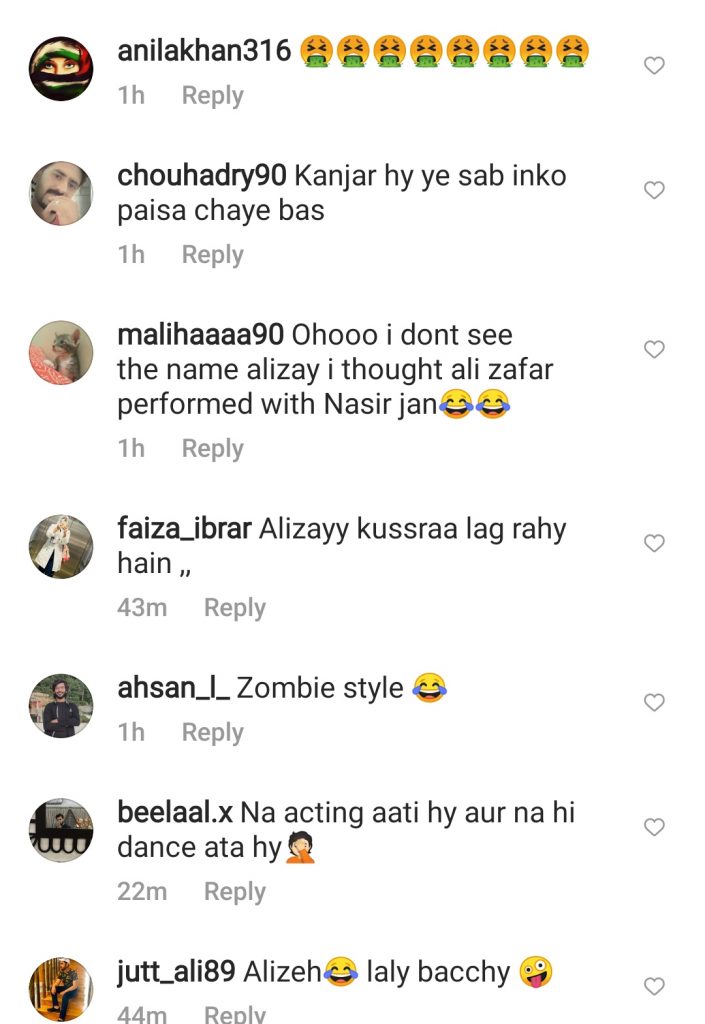 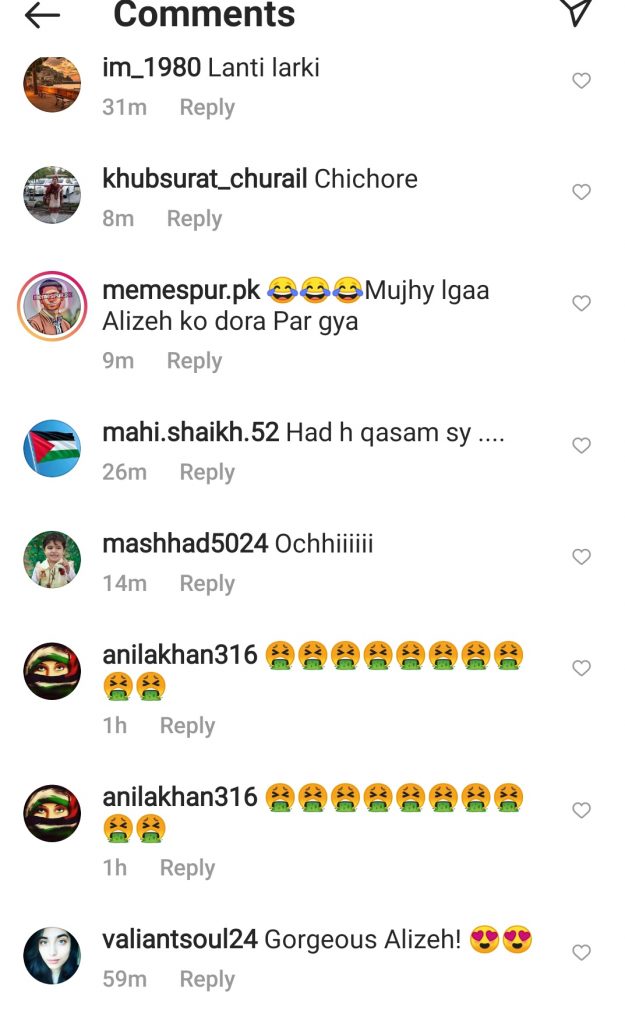 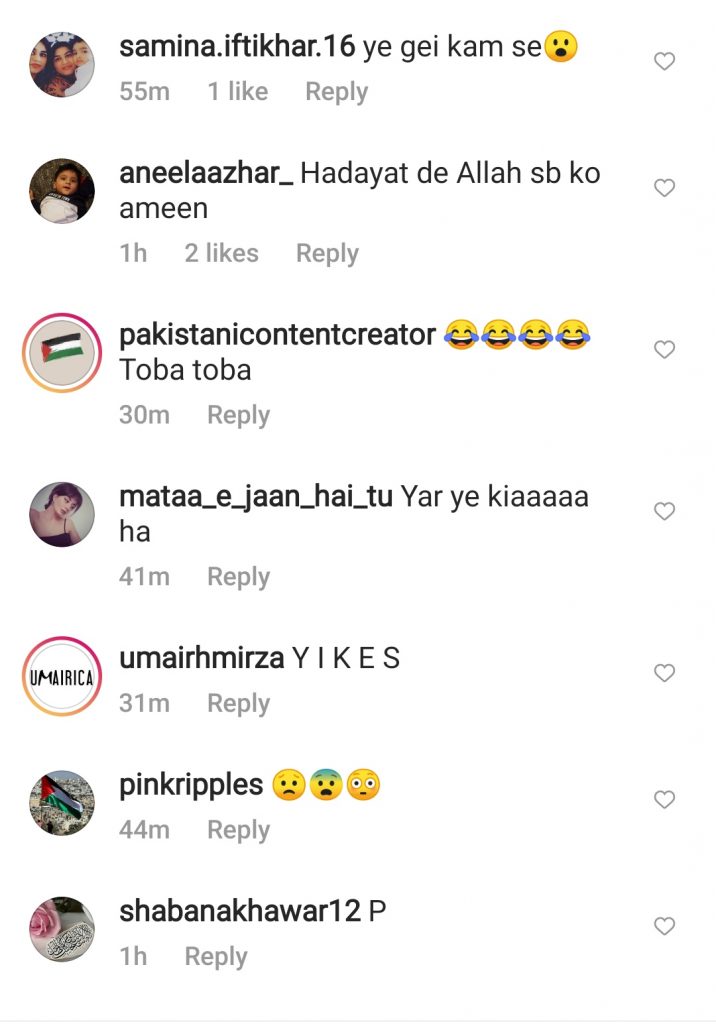 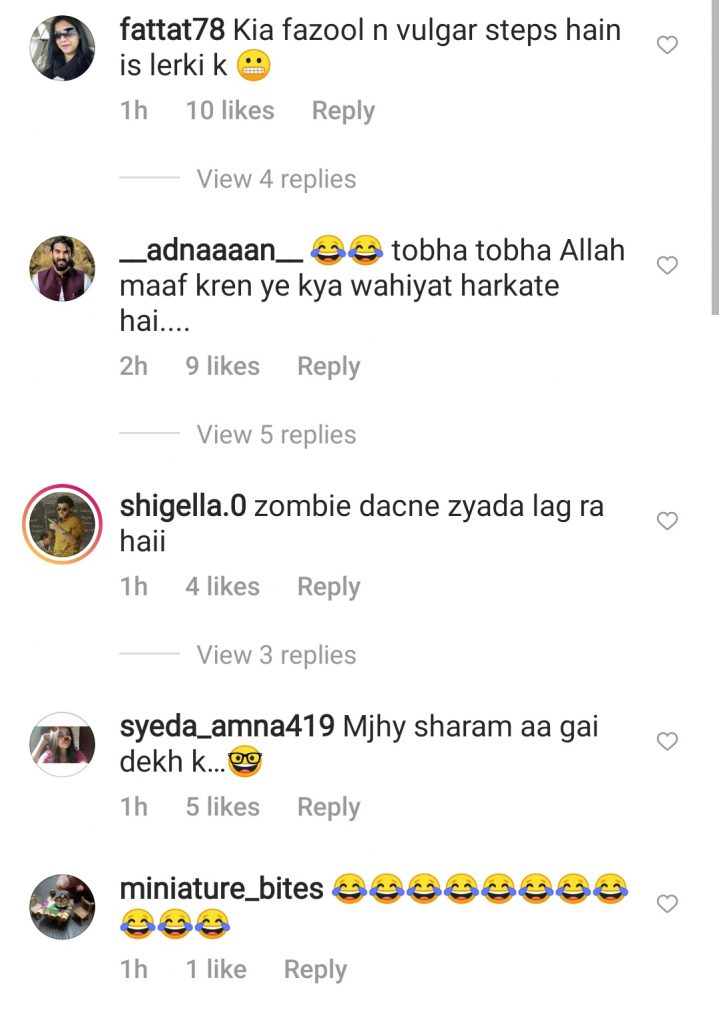