Recently a video Went Viral on Social Media in which the guy was reportedly caught cheating on his wife. The viral video shows a lady beating a guy and saying “I trusted you”. According to the sources the video belongs from Lahore but its origin has not yet been confirmed.

As soon as the video went viral through different forums on social media, Netizens’ started giving their opinion on this incident. However, people have got mixed opinions after having a look at the video. Let’s Check out the comments below. 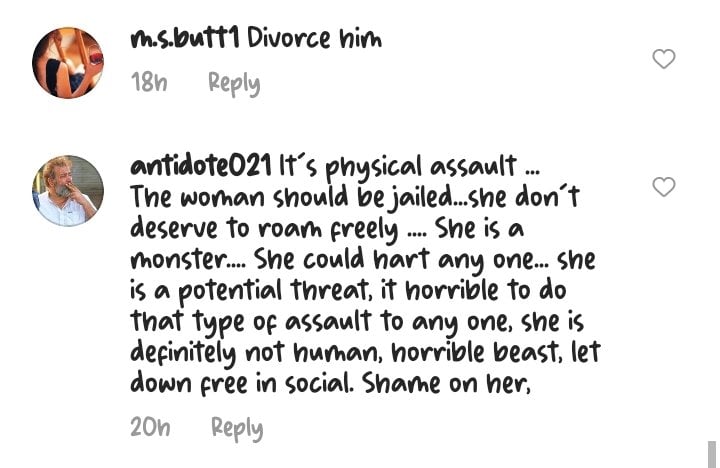 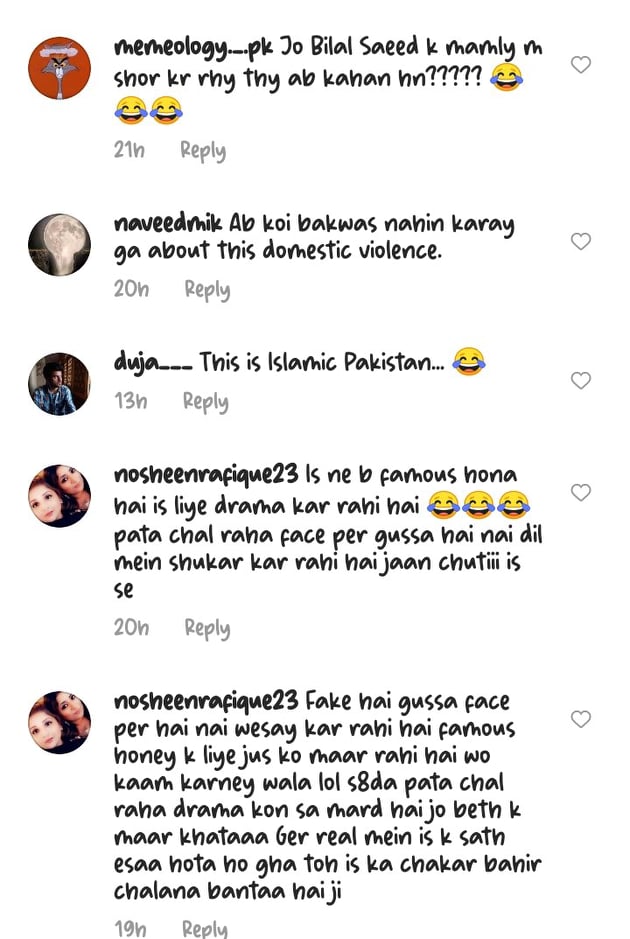 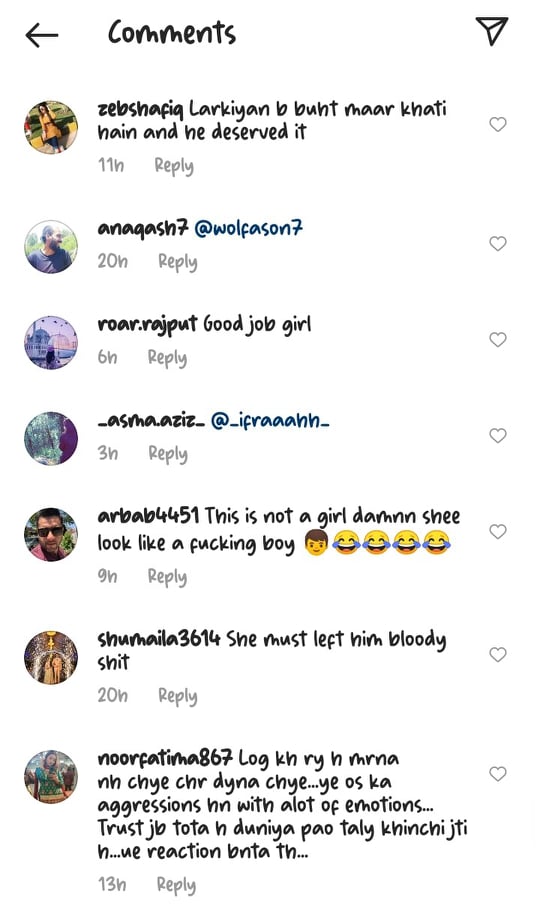 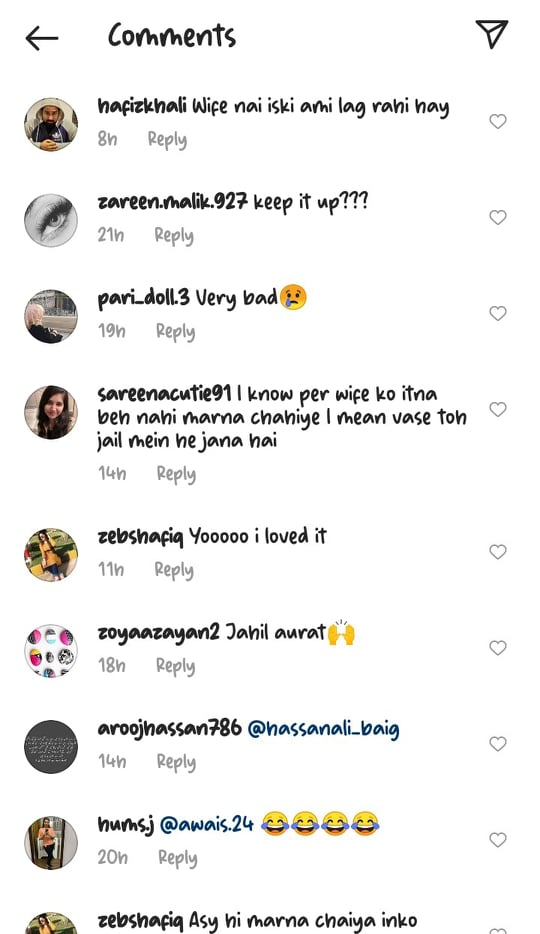 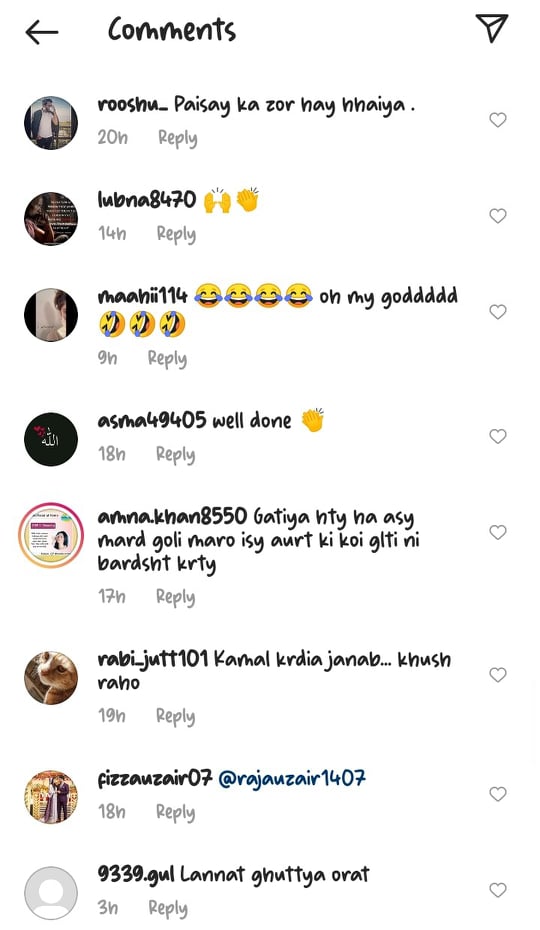 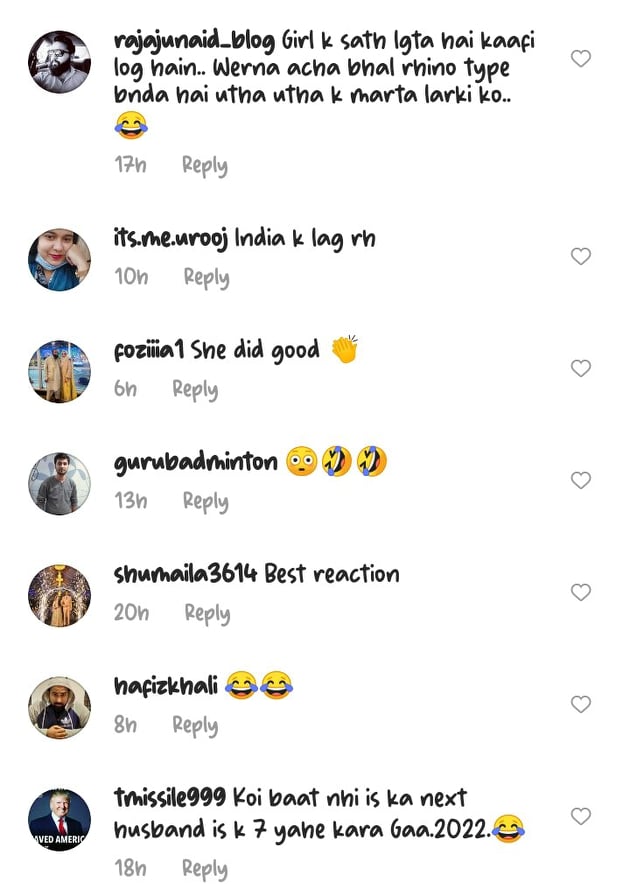 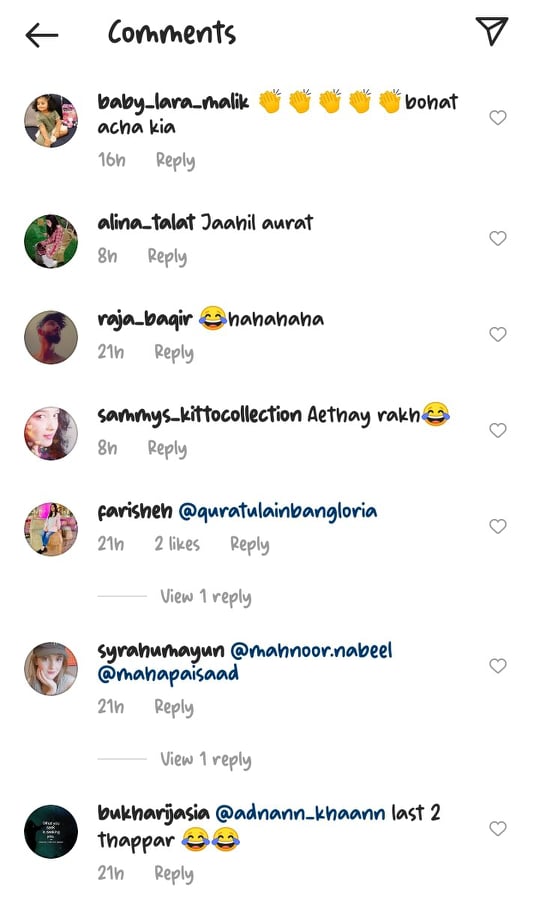 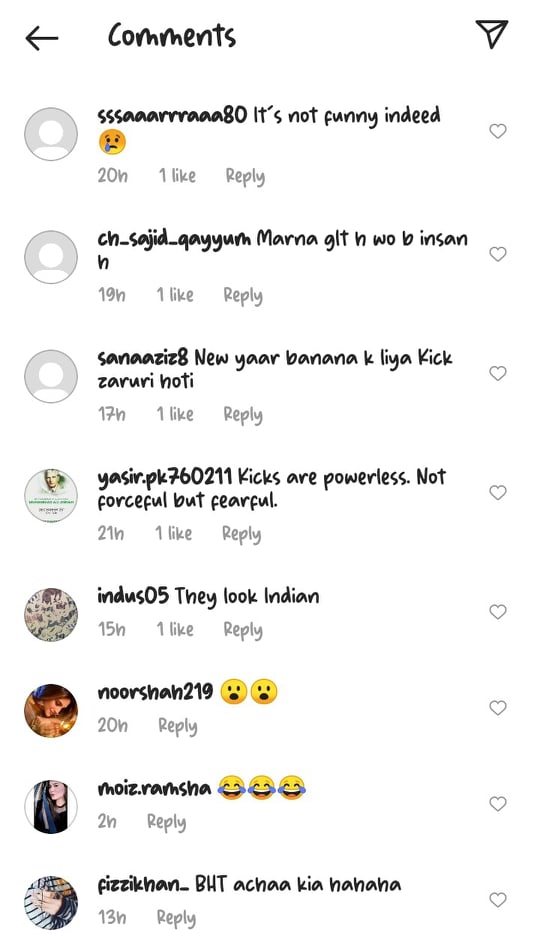 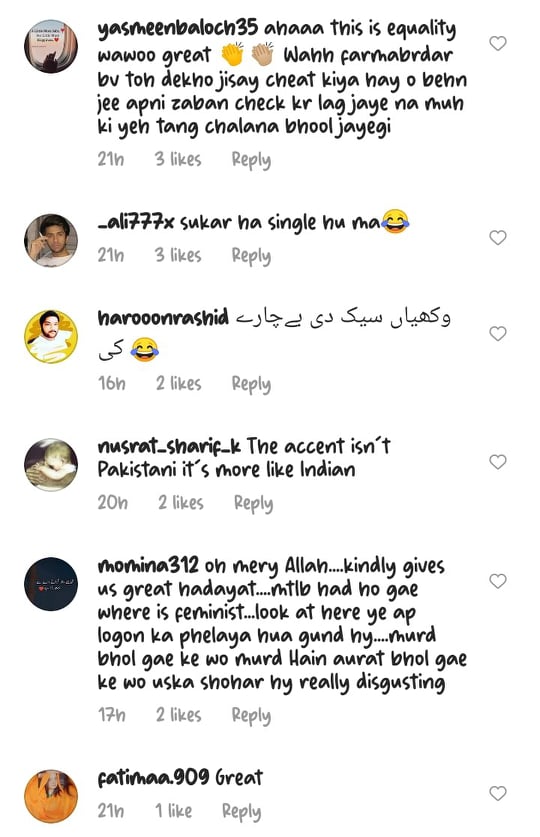 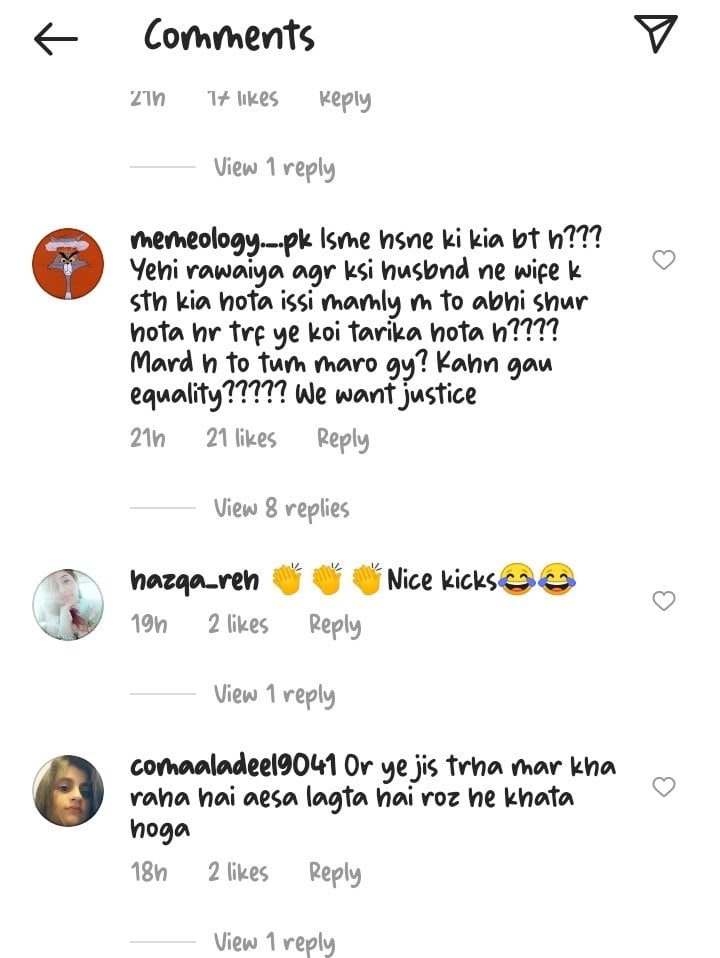 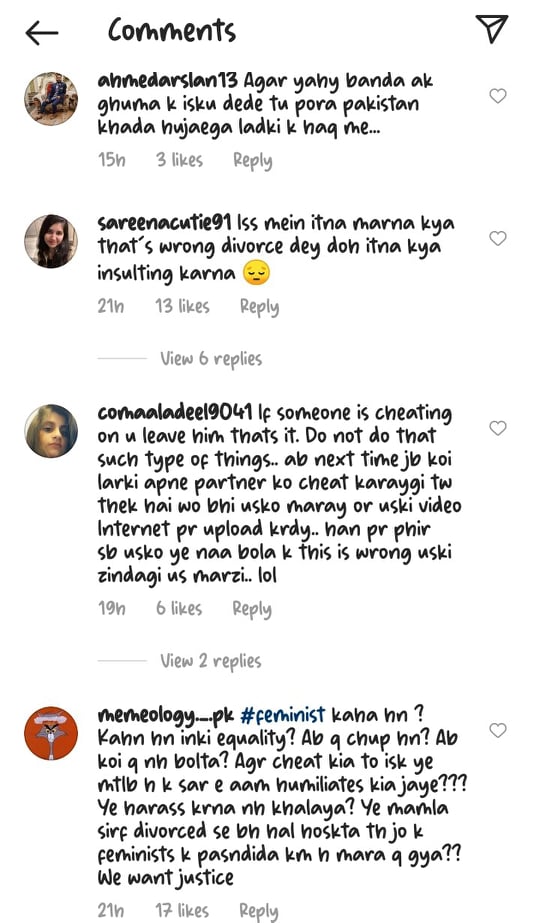