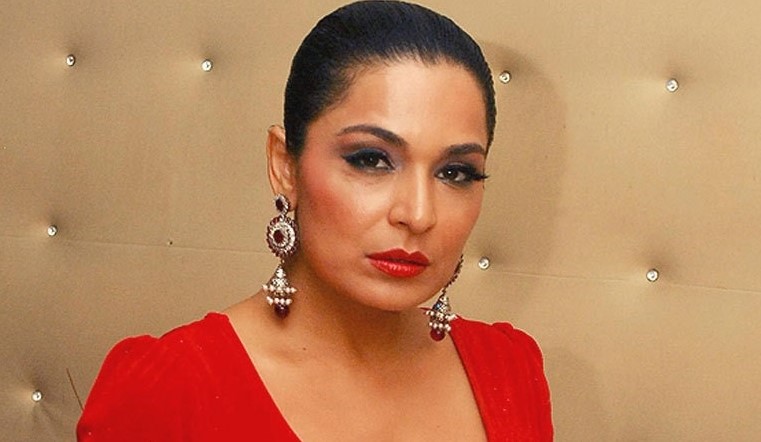 Meera was recently spotted at IPPA awards held in Istanbul Turkey. The Actress shared pictures from the event on her social media handle. 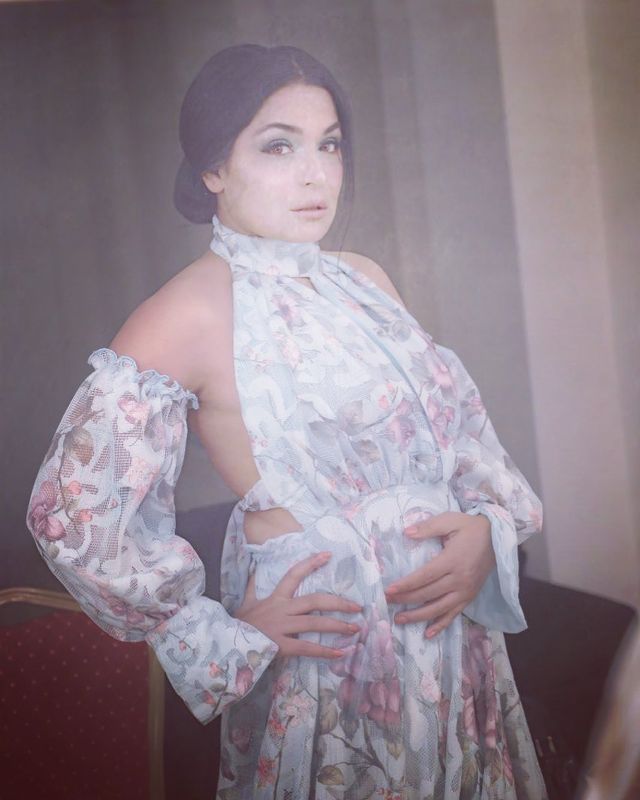 In one of her pictures from the event, it seemed like the actress is flaunting her baby bump to which netizens came up with hilarious responses. Let’s have a look at a few comments below. 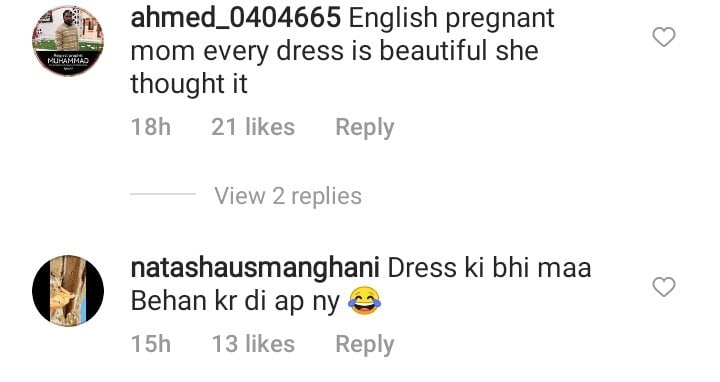 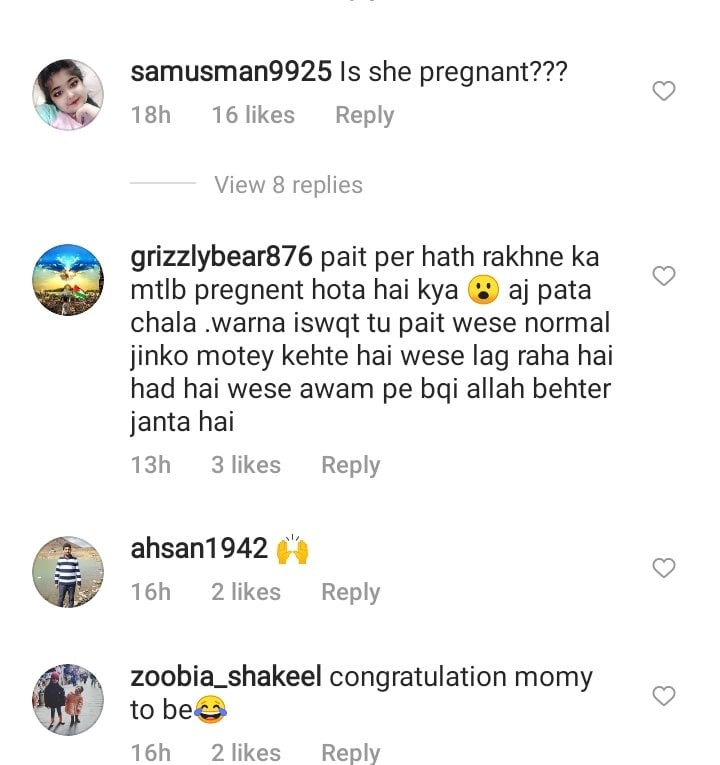 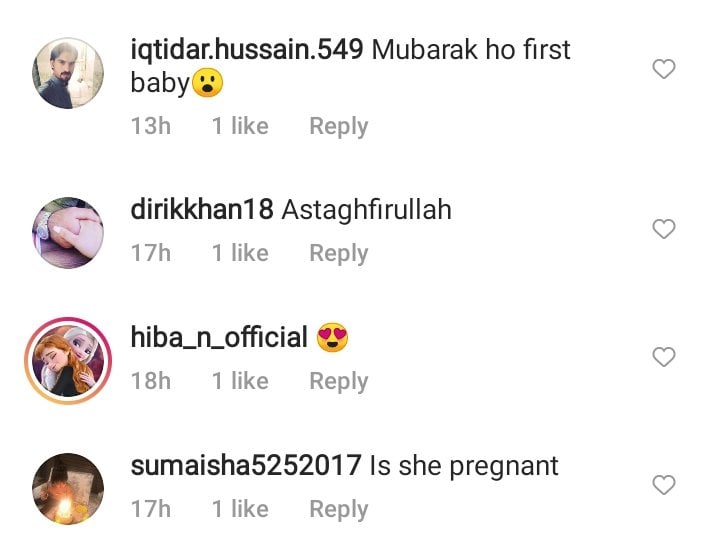 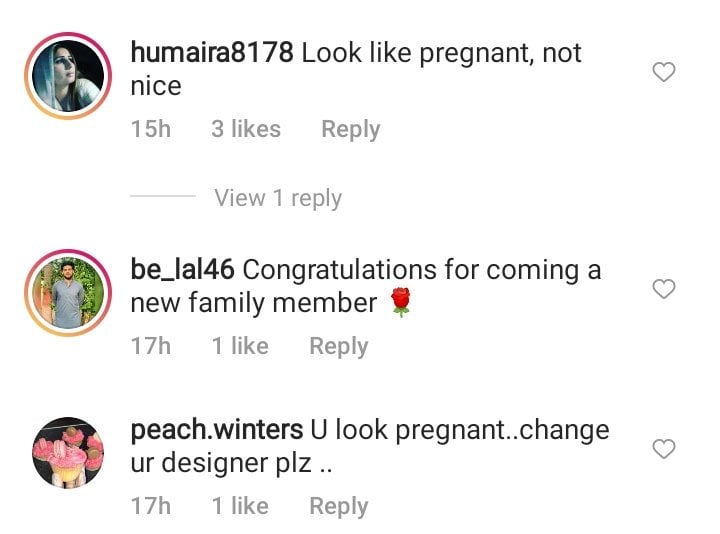 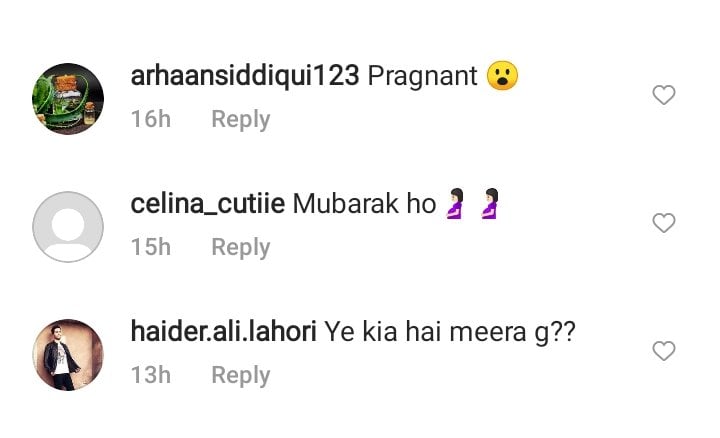 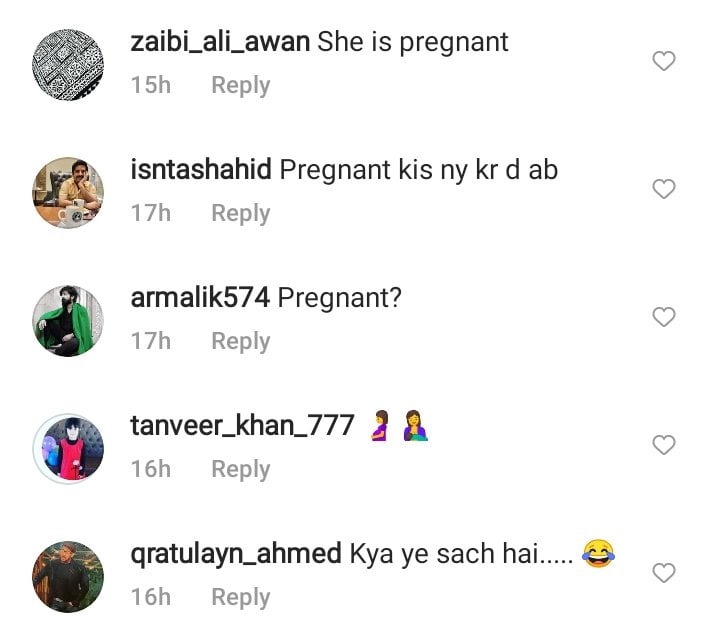 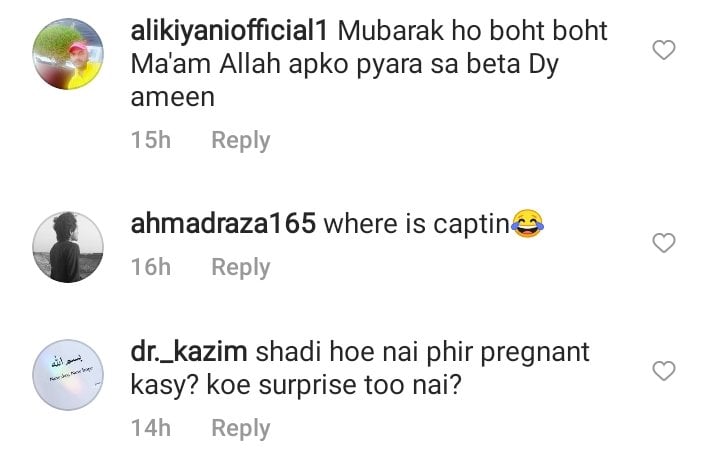 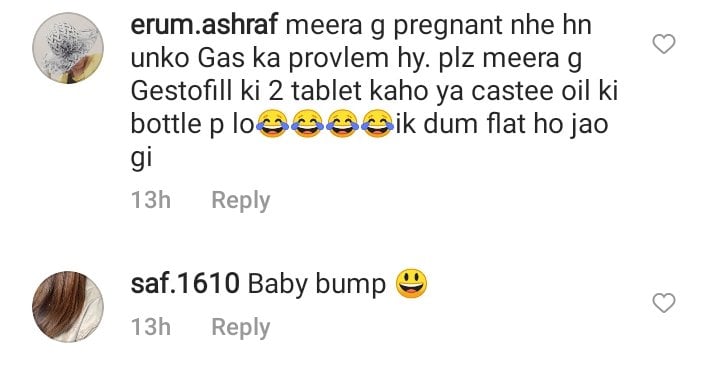