There was a time when it was difficult to get noticed and being part of a television show was not an easy feat. Now thanks to social media and the electronic media’s desperation for ratings, things have changed drastically. Anything that catches people’s attention gets viral and when something gets viral the electronic media in particular immediately tries to cash it!

Justin Bibis and the chai wala are some recent examples of people who got cheap fame which of course was short lived. Justin Bibis got famous because they could sing Justin Beiber’s song even though they came from a poor family and had never gone to school. Their “mimicking” skills were perhaps more impressive than their singing skills but they got plenty of attention from the media solely because they caught the attention of the general public. The chai wala Arshad Khan’s green eyes were noticed by one and all. People were surprised that a chai wala could be so good looking and that is when he got noticed by the media. Now, a video of a cute Pathan kid went viral where he was seen fighting to get his bag back. The way he spoke and fought for his bag was loved by people and this video went viral. It was his innocence which was loved by everybody. Because this video got so much attention, the people who made the first video made another one and today Nida Yasir invited this kid named Ahmed to her show. 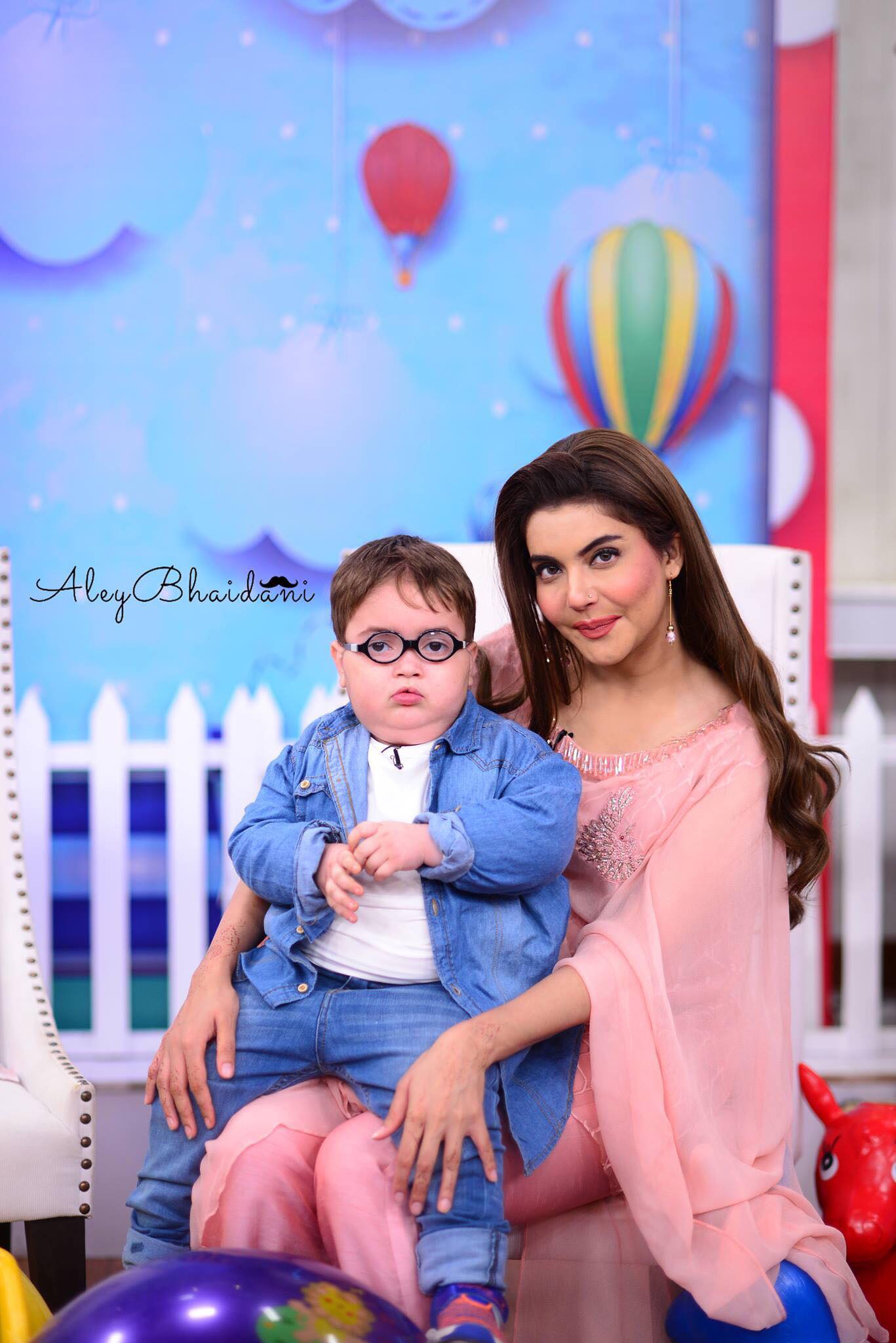 While it was alright for Nida to call a kid everyone loved to the show but forcing him to show his anger on the show, instigating him to be ill-mannered and glorifying it was absolutely wrong. She also asked other children to mimic him so that they too would know how to “express” their anger in the right way! 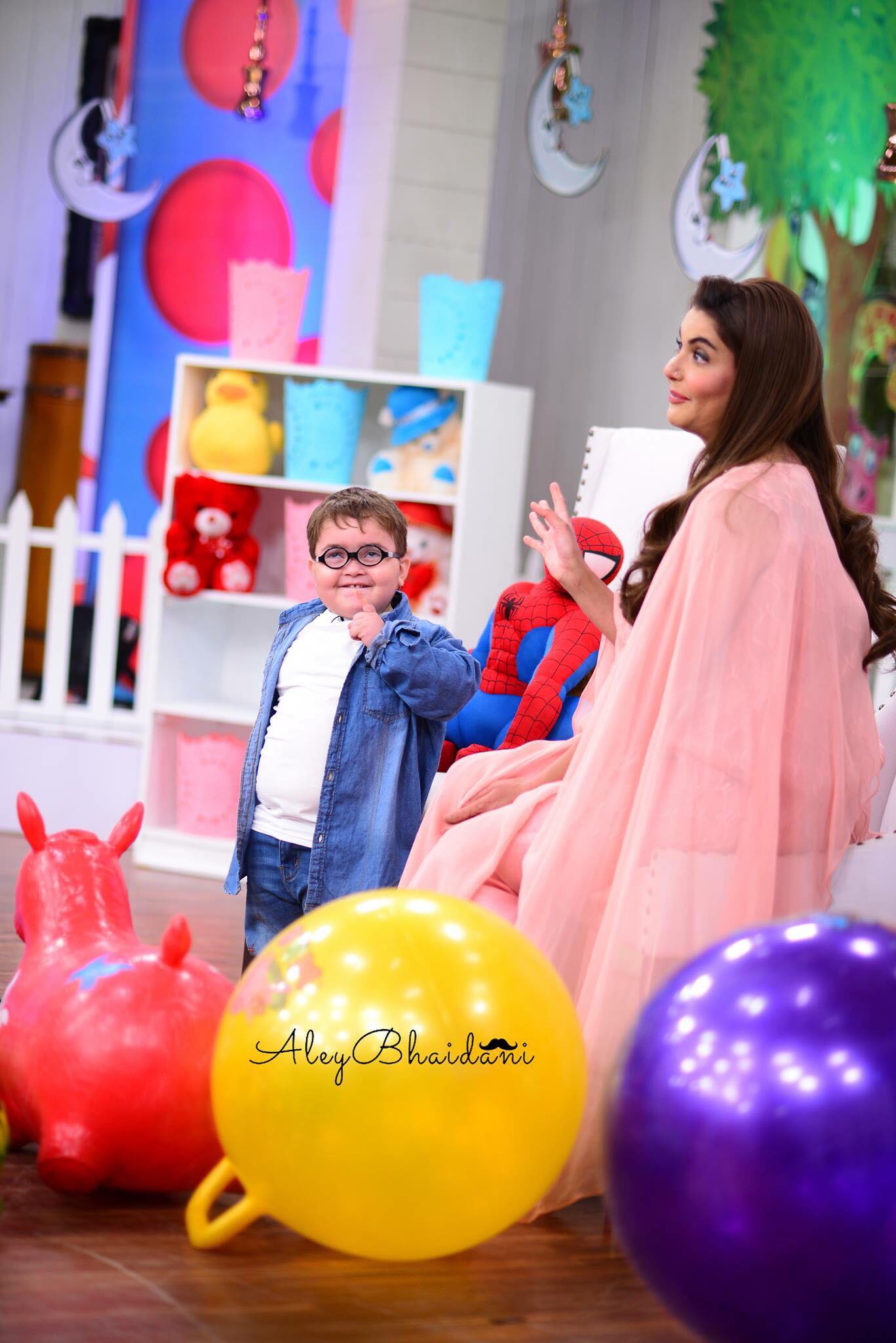 People are not happy with Nida Yasir for dedicating a whole show to reenacting the video clip that went viral. Even people who liked the video which initially went viral did not like the way Ahmed got attention on the show because he was forced to be angry and ill-mannered. Ahmed was acting in a cute way and communicating like any other kid his age when he came to the show but then Nida made him feel like she was going to take something he liked so that he would react in angrily. The kid obviously figured out that his anger was being liked and that is what he was expected to do here. 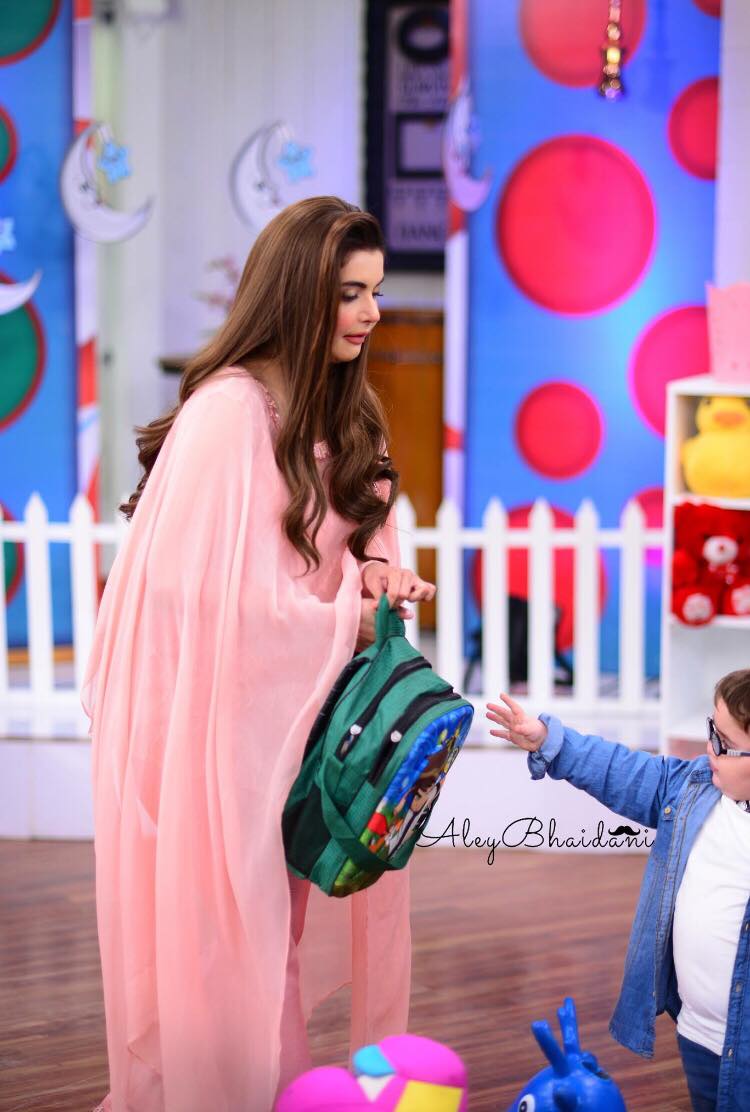 Here is a video in which Nida Yasir is asking the boy to react angrily even though he seems to be quite capable of being equally cute while communicating in a normal way.

Here is how some people reacted to it. 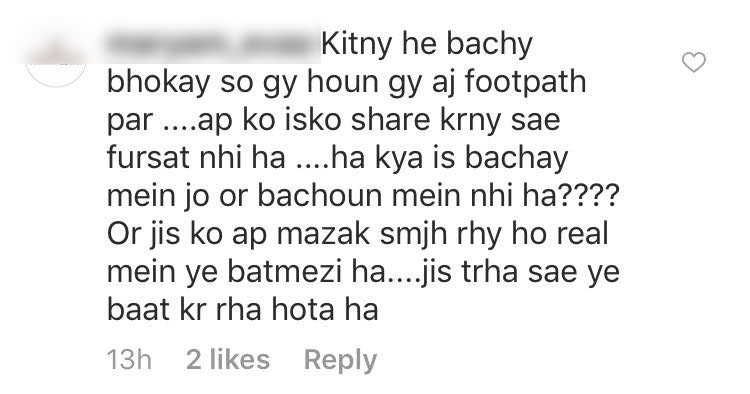 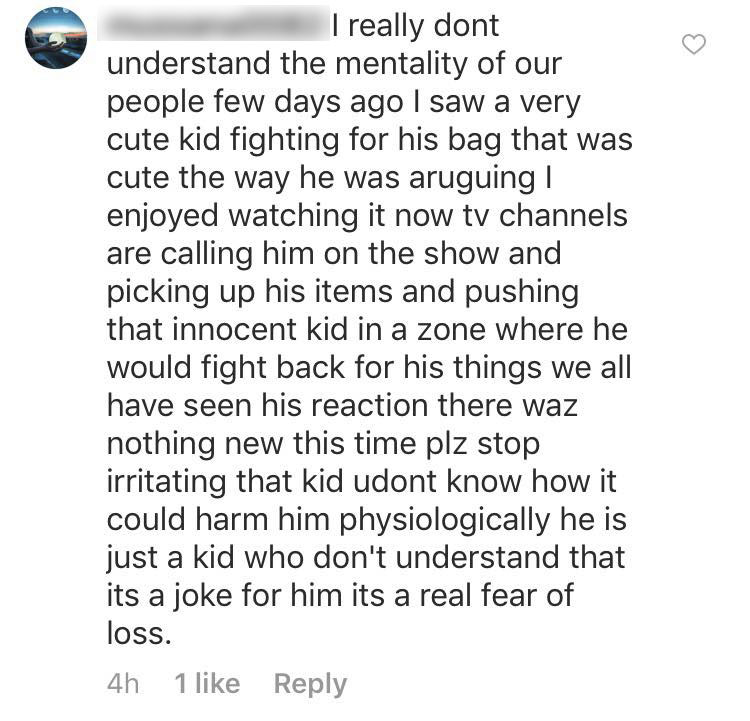