Nida recently invited the cast of the upcoming drama serial “Meray Apnay” on her show. Zainab Shabbir who is an emerging actress is also a part of the drama. While introducing Zainab Shabbir, Nida spilled the beans about her relationship status. While talking about Zainab’s achievements in such a small time span Nida said that she feels like Zainab has pressed the button of fast forward. She has hurriedly done so much work and now she is engaged too (Baat Paki). 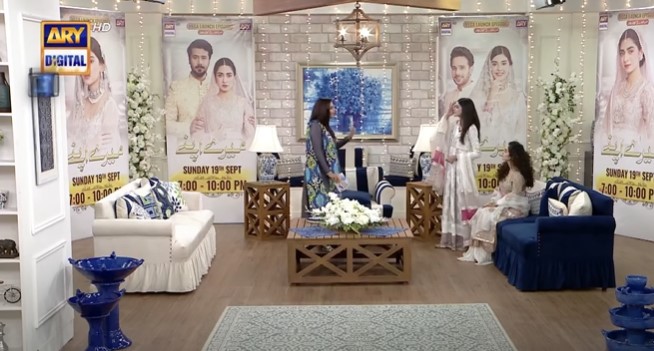 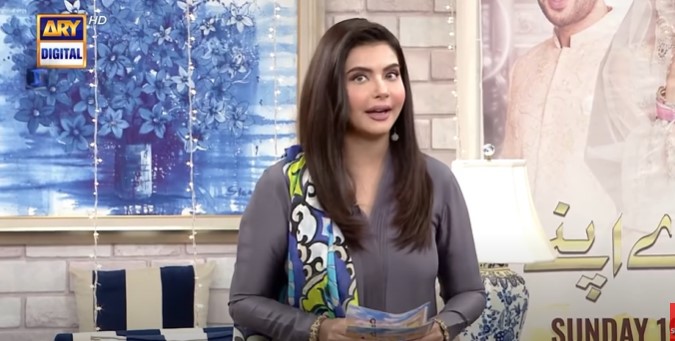 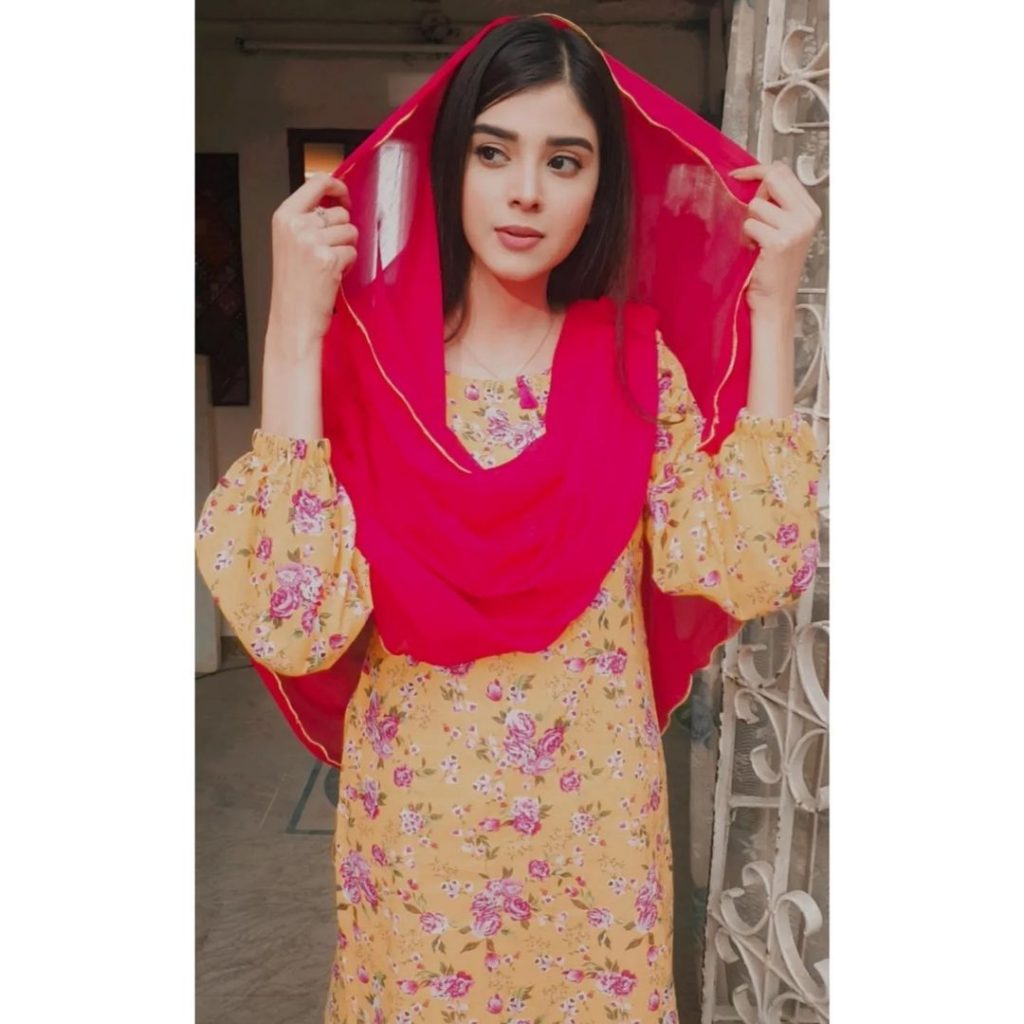 For those who don’t know Zainab Shabbir and Usama Khan make a famous young couple in the industry. They are seen together often and openly show love for each other. Usama in a question-answer session revealed that he will be getting married soon. Zainab and Usama have not shared the news of their Baat Paki officially yet. Zainab and Usama will be seen together in the drama serial “Meray Apnay” as well. 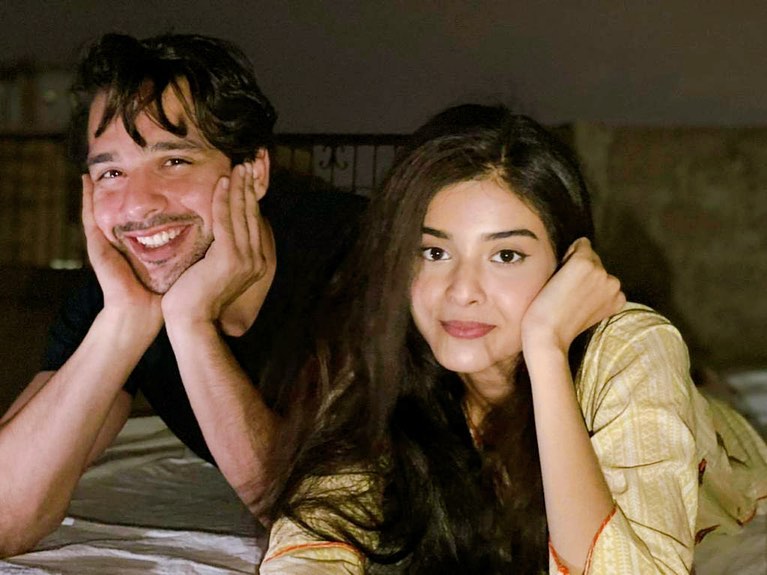 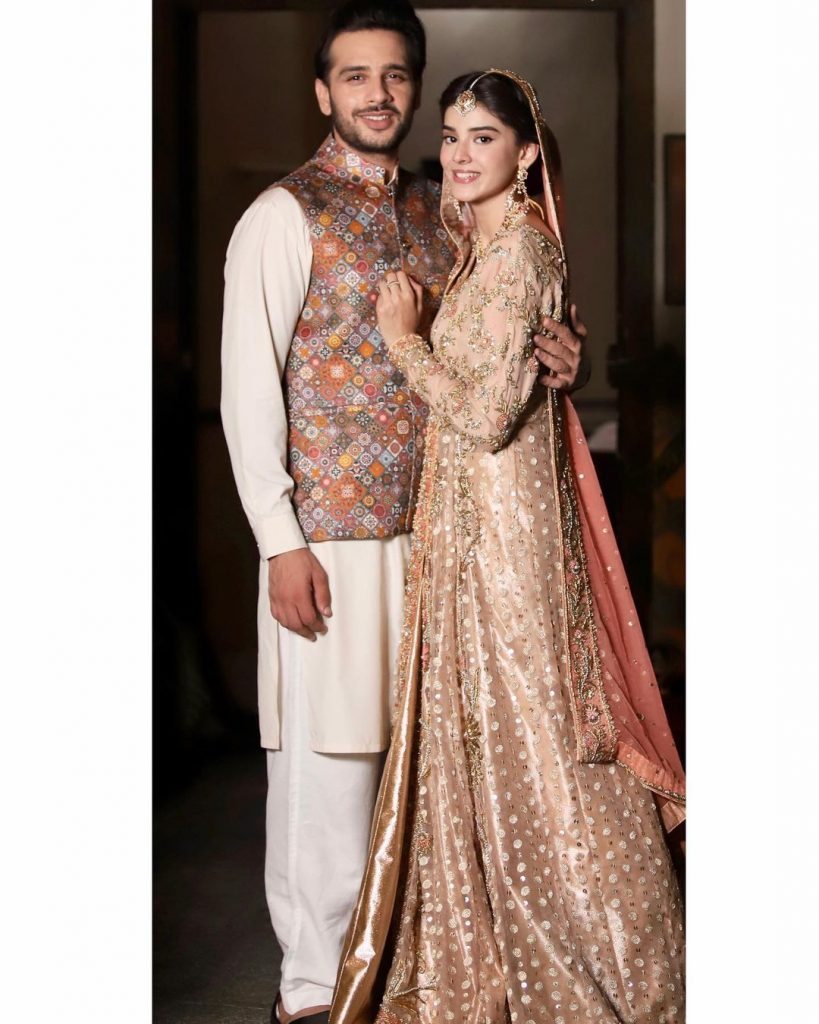 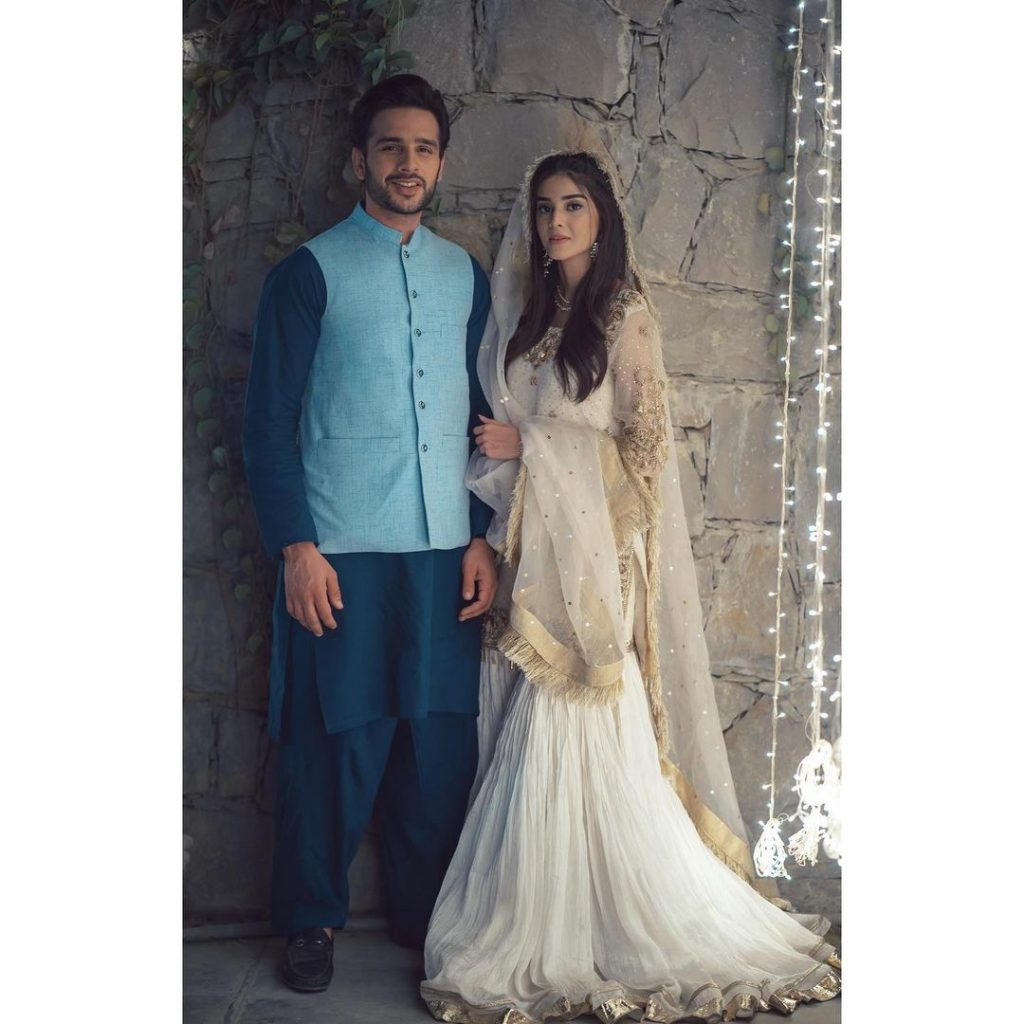