Nida Yasir Talked About The Rumors of Her Death

Nida Yasir was tested positive along with her husband Yasir Nawaz and daughter. 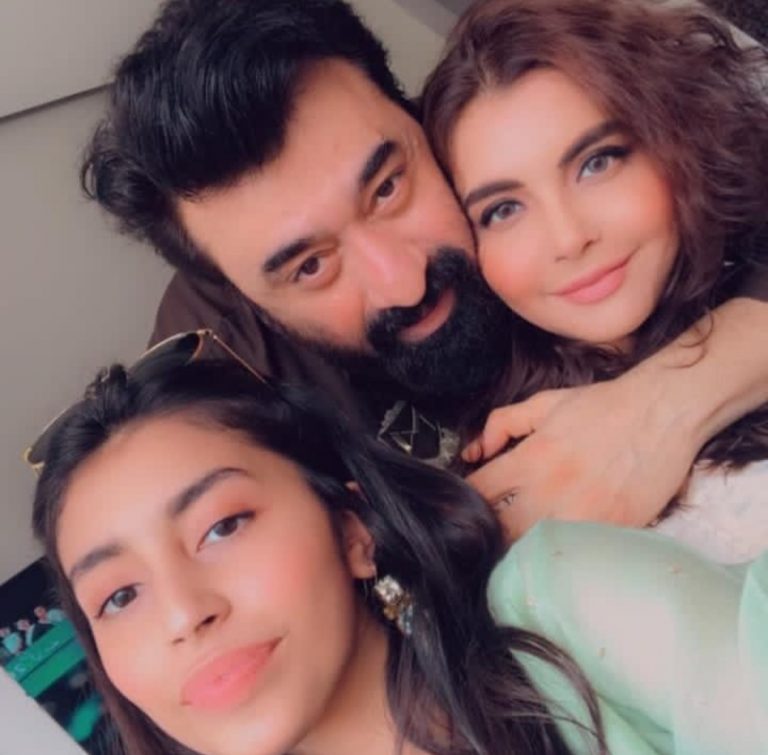 All of them have now recovered are are now back on duty. 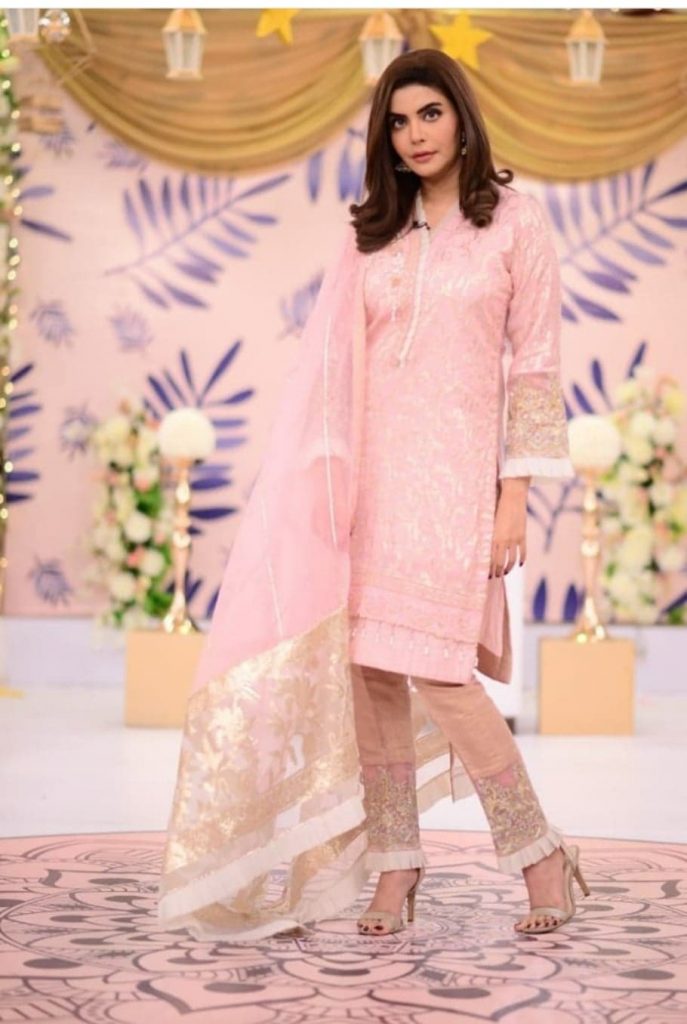 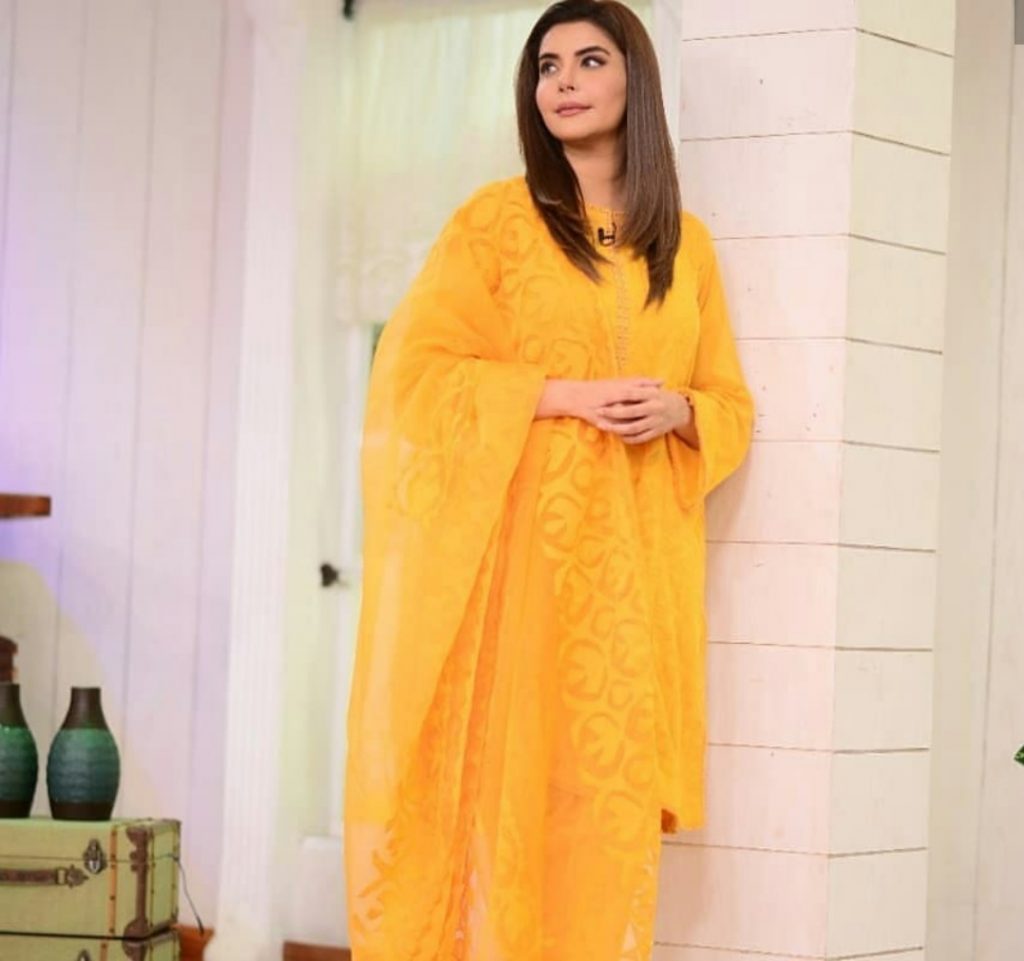 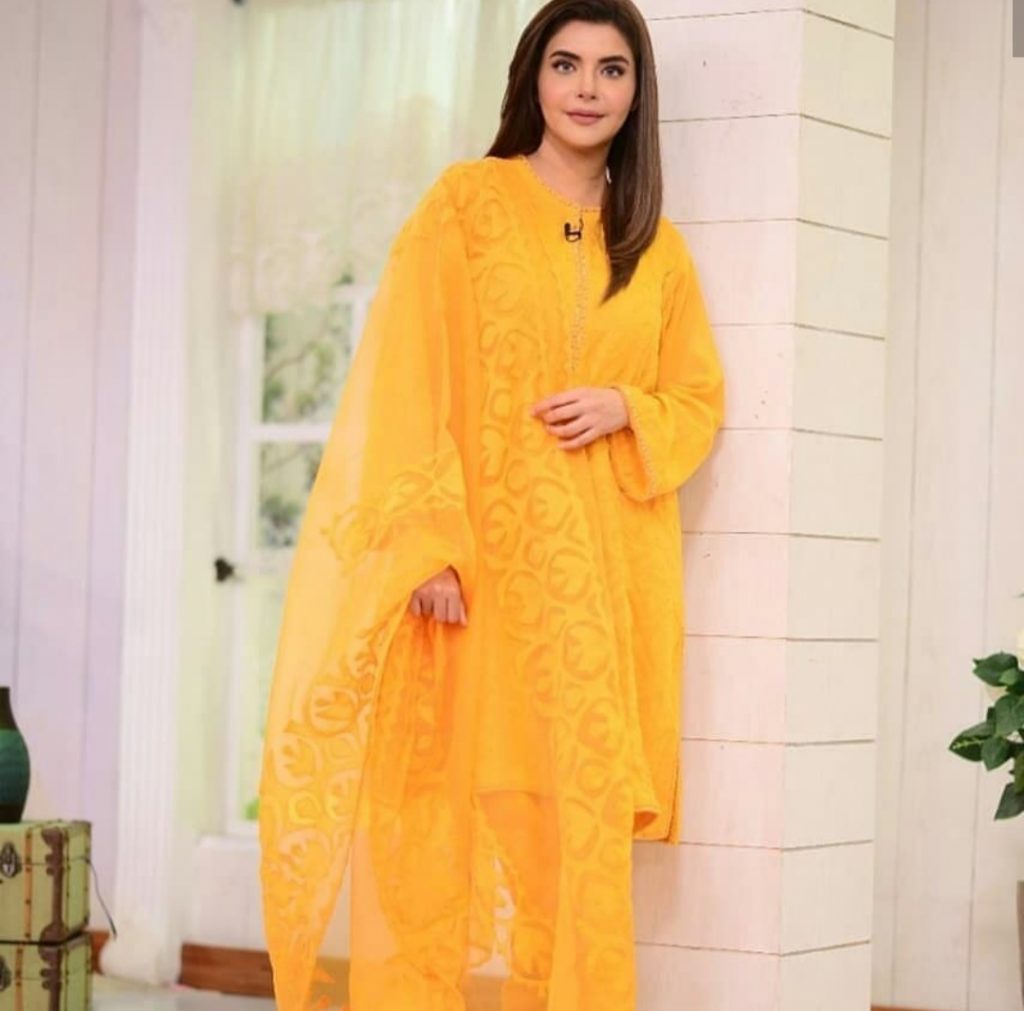 Nida Yasir addressed the public in her show, she thanked everyone for the prayers and also talked about her haters emotionally. 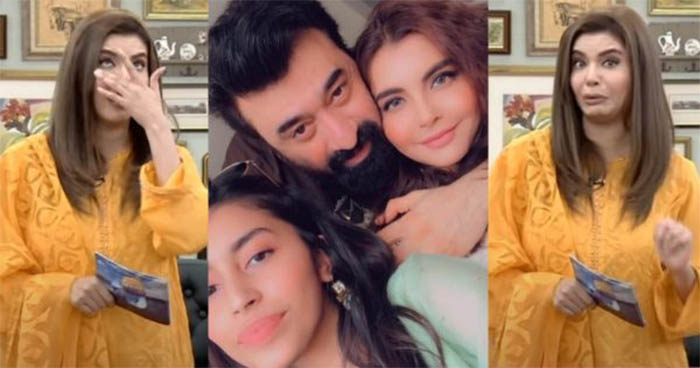 Nida also three shades on the YouTube channel that ran the fake and insensitive news of her death just for the sake of a few views. 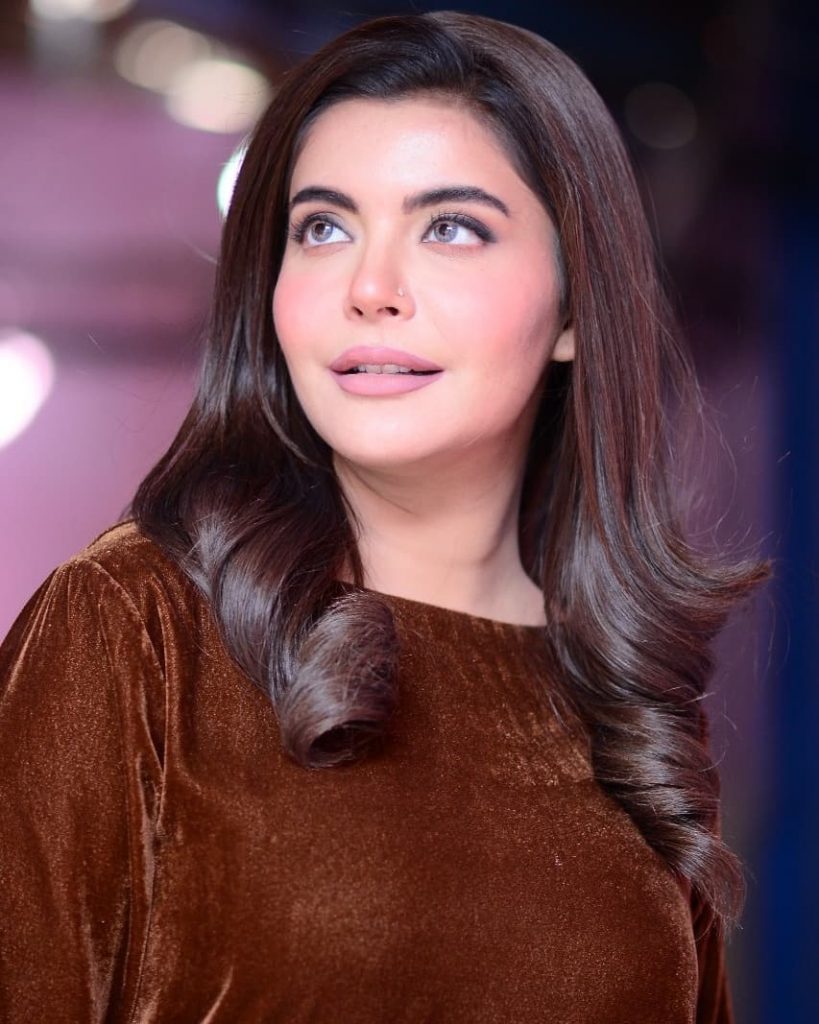 Nida said: “There were fake news of my death even after my corona virus report was negative”. “My parents are old and we haven’t met them for so much time, how’d they feel if they see this” Nida further added “Our relatives from the abroad kept calling us day and night after seeing these fake news”

Dear YouTube channels just for some views, likes and money, you guys can kill anyone? Just imagine yourself facing this situation, just imagine! What do you guys think of it? . #NidaYasir #YasirNawaz #PakCelebz #PakistaniCelebrities #GoodMorningPakistan #ARYDigital #Lollywood #EntertainmentPopcorn

A post shared by Entertainment popcorn (@entertainment_popcorn_offical) on Jun 18, 2020 at 2:58am PDT