She Has Won An Award For Her Hosting Skills And is Super Happy!

Nida Yasir is easily a household name. She has been a part of Pakistan’s morning screens for years now. Her morning show, Good Morning Pakistan is watched in nearly all areas in the country. From fashion to food to makeup, skincare as well as inviting showbiz stars, Nida does almost everything at her show. Recently Pakistan Excellence Awards took place and Nida won the award for the Best Morning Show Host: 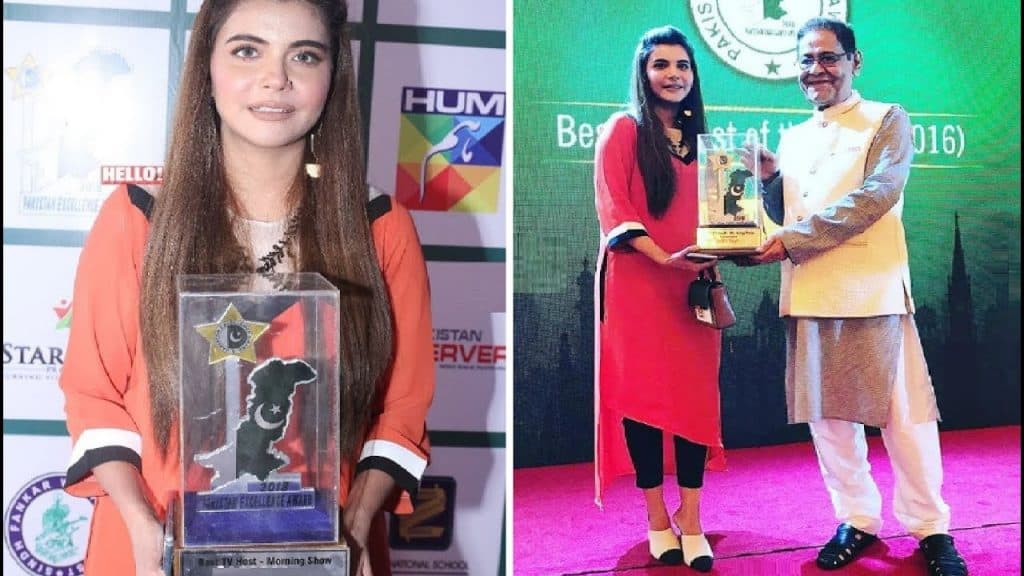 Nida has been nominated several times before too. She was very excited to win this award as she expressed her joy over the situation. She was wearing a casual kurta at the event and looked pretty. Her award also was a piece of art as the ceremony gave out trophies shaped as Pakistan’s map. Nida had this to say on winning this award: 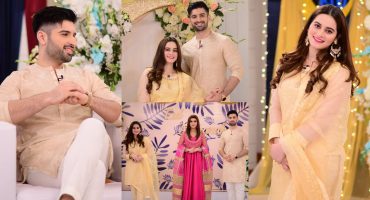