Nida Yasir is a popular Pakistani television host. Pakistani household women are her fan. Nida has been successfully doing moring show for 13 years. Her show gets good viewership. Nida’s unusual content also makes waves on social media. Nida’s blunders also make noise on social media and she is often trolled for that. 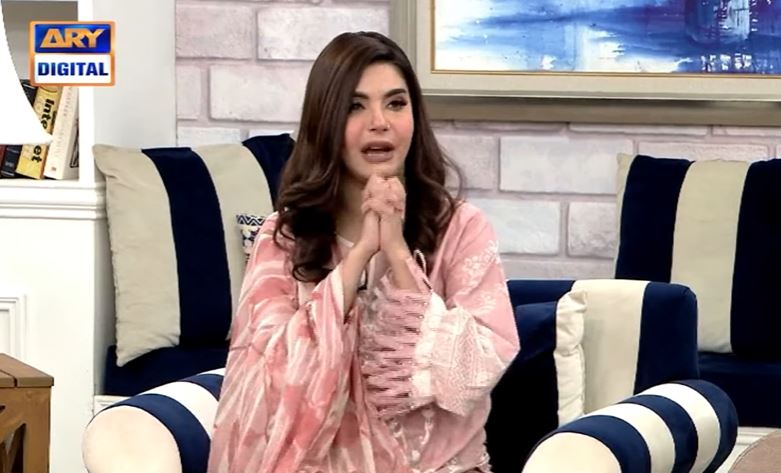 Despite her huge fan following, Nida remains in controversies because of her unusual behaviour in front of camera. Fans have now started to raise their concerns on her style of hosting. In recent show, she invited the family of Shahood Alvi and started interrogating the family about his eldest daughter Areeba’s marriage. She heard the story of her wedding and tried to dig out details of marriage. She was keen to know ‘if the marriage was arranged or love’. Have a look at clips.

Public got angry on Nida and said that she has this habit of asking stupid questions to a newly wed couples. They also said that she doesn’t want her guests to speak. One fan said that they (Pakistani) don’t feel shame in talking about marriages, babies and baby showers on a family show and talks openly about it. Fans said that Nida needs to get rid if this Marriage obsession. They didn’t like her.style of inquiring the newly weds and their parents. Have a look. 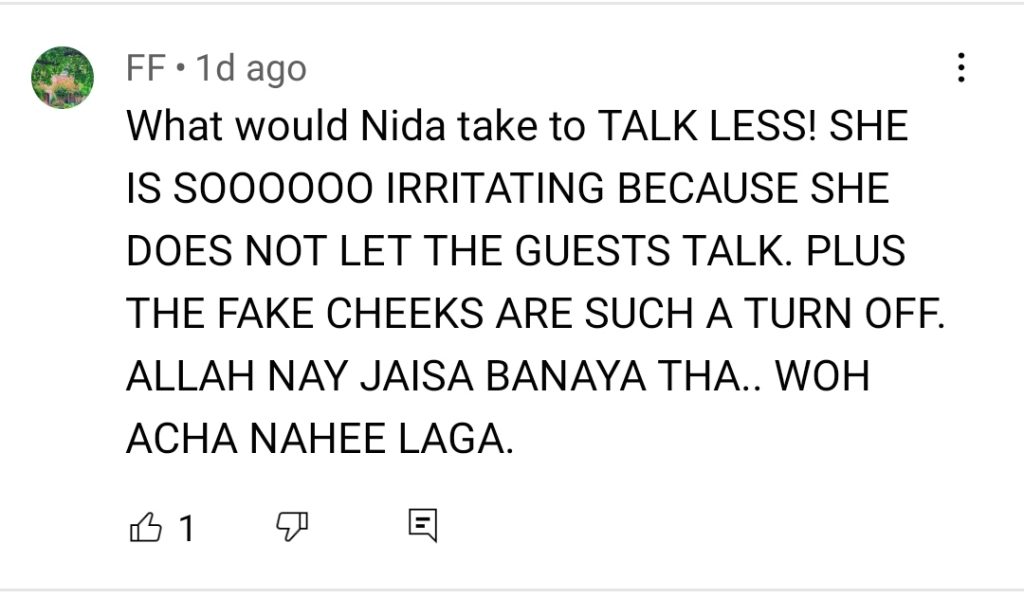 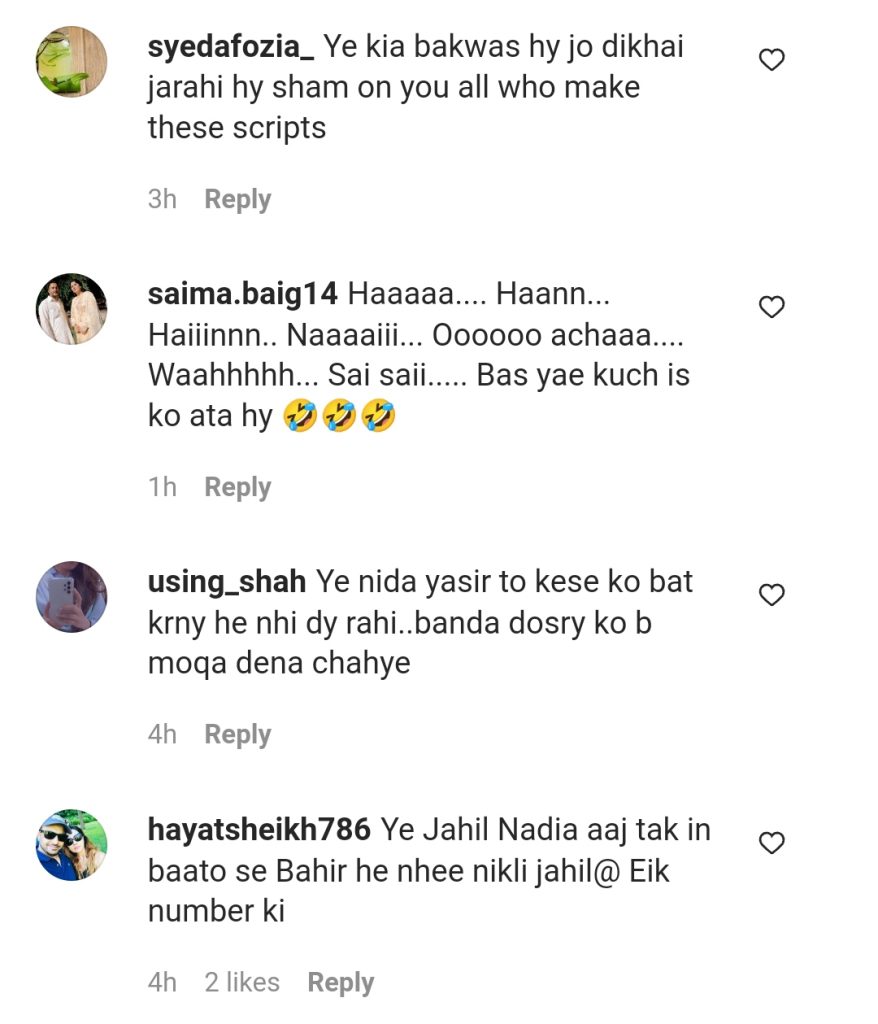 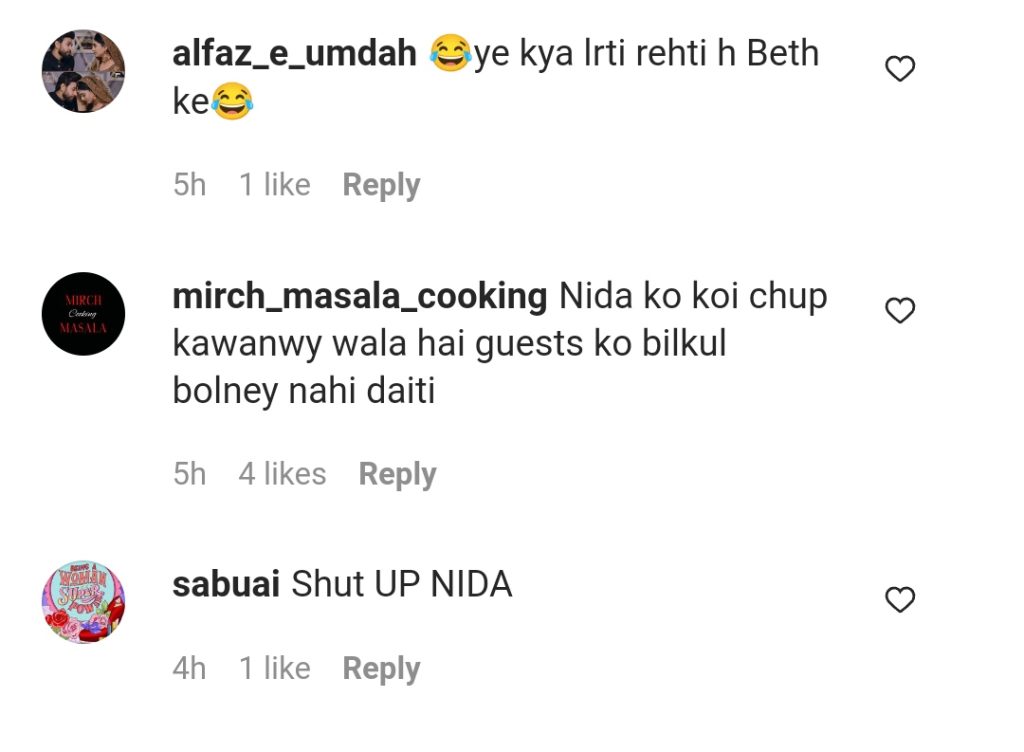 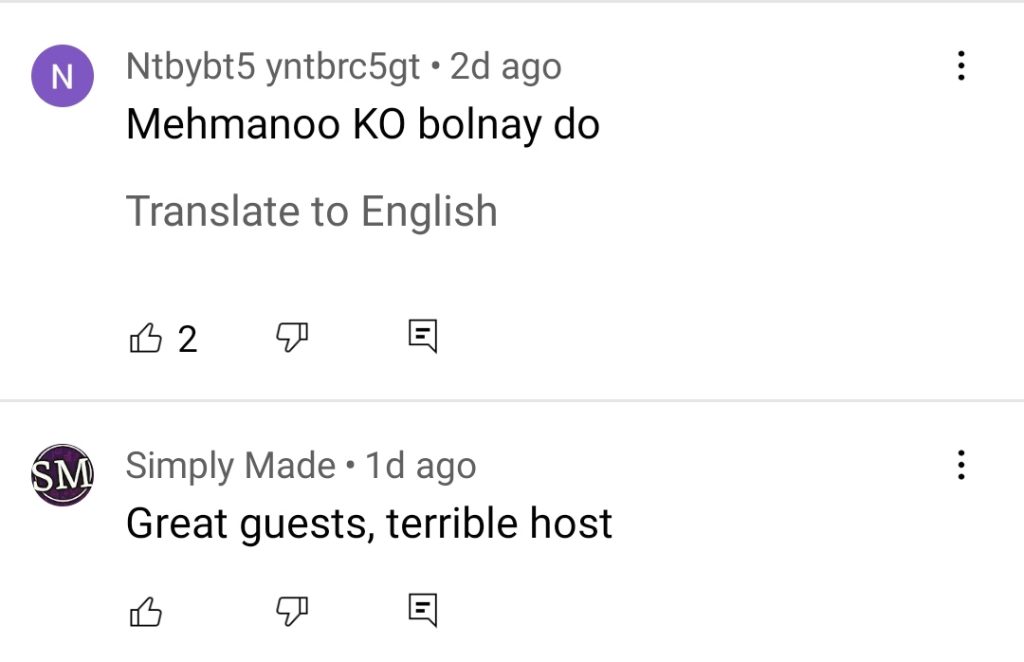 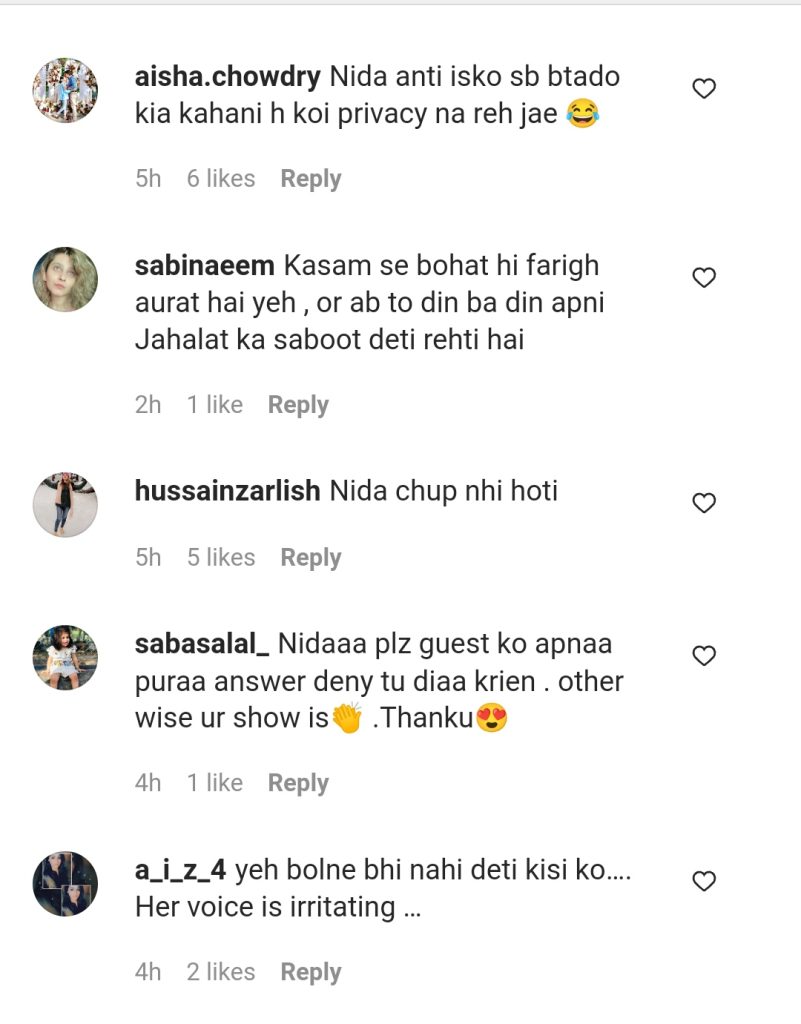 What do you guys think about Nida’s question with guests?