No censor certificate for Bollywood’s BABY

Bollywood film Baby due to release in Pakistan on 23rd January has failed to get the censor certificate means this film is denied screening. Thus the film will not release in theaters in Pakistan.

Here is the tweet from Fakhre Aalam, Head of Sindh Censor Board

In past censor board has also denied certificates to many Bollywood films. However all such films are openly available in the form of DVDs and are also openly aired on local channels of cable networks. In recent years few Bollywood films failed to get the censor certificate like Haidar (2014), Ek Thaa Tiger (2013), Agent Vinod (2012), Raanjhana (2013) and others. The major reason to ban a Bollywood film is content against Pakistan or Muslims. There are few exceptions as well like one film Raanjhana (2013) was banned as it featured romance of a Muslim Girl with a Non-muslim boy.

Before 2011 there was only one federal censor board in Pakistan. However after 18th Amendment in the constitution the duty is shifted to provinces. As per constitution each province can have its own censor board.However currently only Punjab and Sindh have established their censor boards.  There is no cinema functioning in the province of Balochistan whereas Khyber Pakhtunkhwa is yet to setup its censor board.

The decisions of various censor boards sometimes negate others decision as well. In 2014 a Bollywood film Ragini MMS2 was denied censor certificate by Punjab Censor Board. However Sindh censor board and Federal board allowed its screening under Adult censor certificate. It led to an interesting situation as the film was not allowed to release in parts of Punjab controlled by local bodies, but cinemas in cantonment areas can release the film. As the cantonment area falls under the jurisdiction of Federal Censor Board. 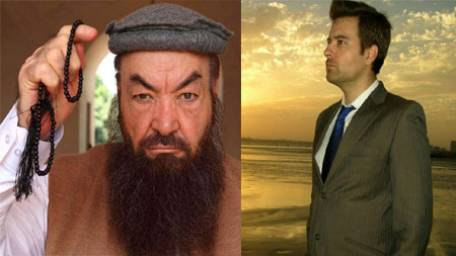 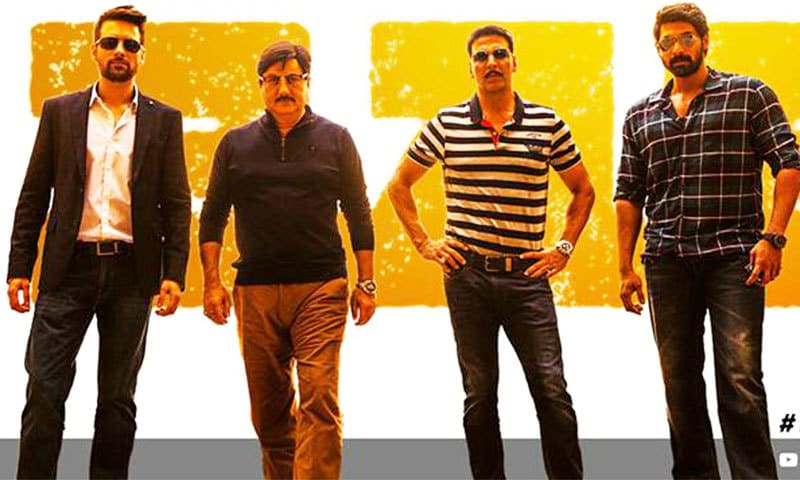