People in Pakistan really appreciate it when celebrities turn to spirituality and religion. Junaid Jamshed made a successful transition and many other celebrities including Urooj Nasir and Sara Ali have chosen the same path. Former film star Noor Bukhari was the latest to join them. But that does not stop people from spreading rumors. Earlier she was rumored to be marrying Bushra Maneka’s first husband Khawar Maneka but she rubbished the rumors. 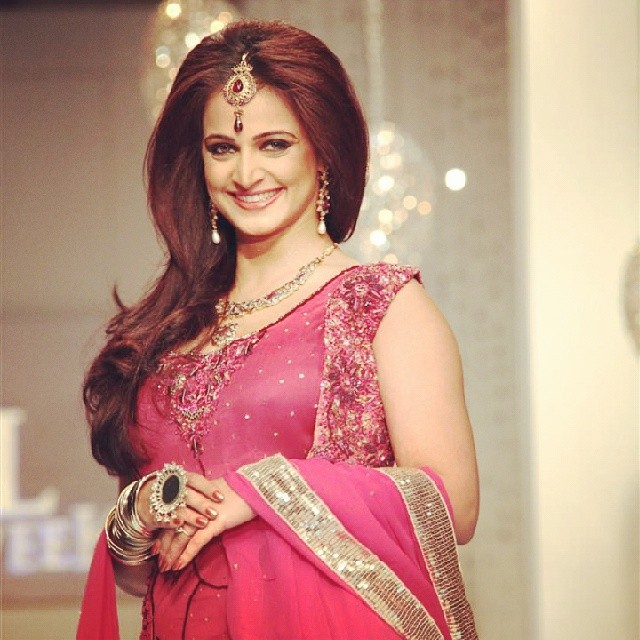 The actor recently came clean about many things in her latest interview to a leading daily. She was also previously criticized for attending movie premieres and other events despite having chosen to be a religious person. The actor says she is looking forward to being a part of a religious program but she is not getting any. She says people prefer spice and glamour over religious shows. 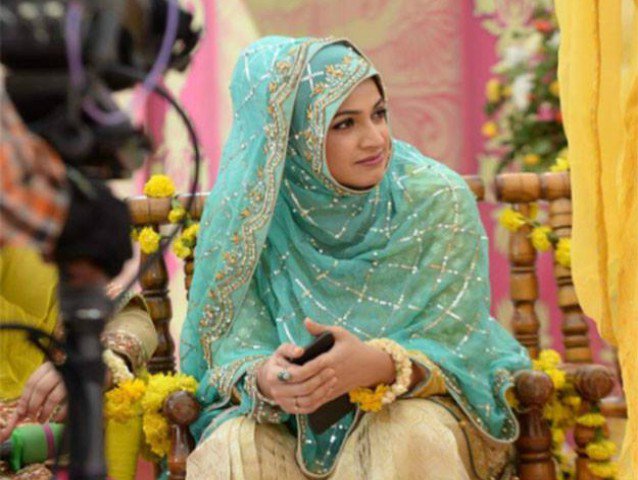 The former star has joined a healing group called Mast Mast Healers. She said, “After joining this group, I have become even more religious… it has changed my life,”  She further expressed. “The biggest change is that I have started forgiving all of those who have hurt me in the past.” 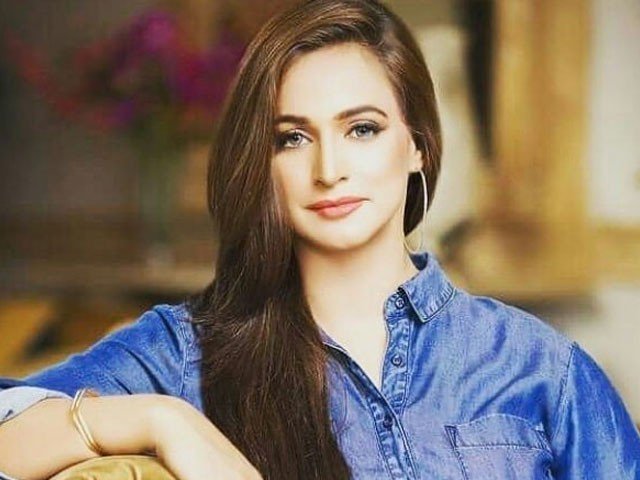 She further spoke of her experience saying, “My life changed the minute I chose to put on my hijab. I cannot put into words the experience I have had but I will say that I really felt what an ideal life feels like after choosing religion.” She added, “I have always had a lot of love for my family but after this year, I have a general sense of love for all of humanity.” Well, we totally appreciate her decision wish her all the best.