Old Clip Of Ayeza Khan From Her First Drama Serial

Ayeza Khan needs no introduction as she is the leading actress of the entertainment industry who has impressed the audience with her brilliant acting skills. 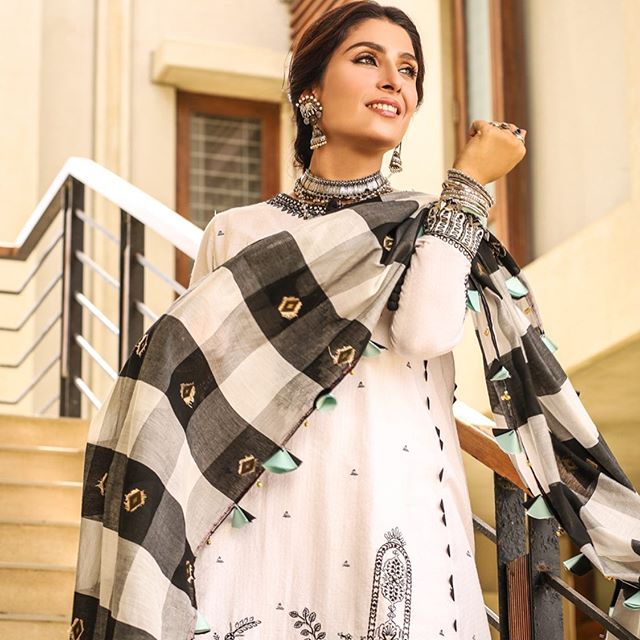 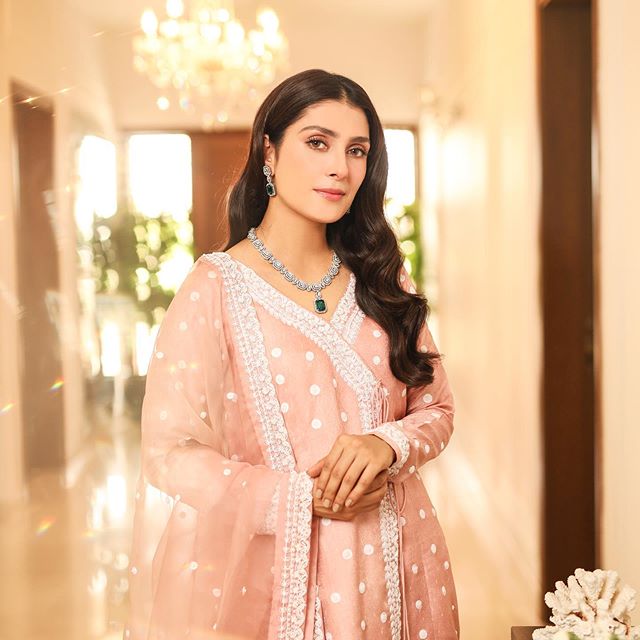 Ayeza Khan has been was listed among the “World’s Most Beautiful Women” by MensXP in 2017. 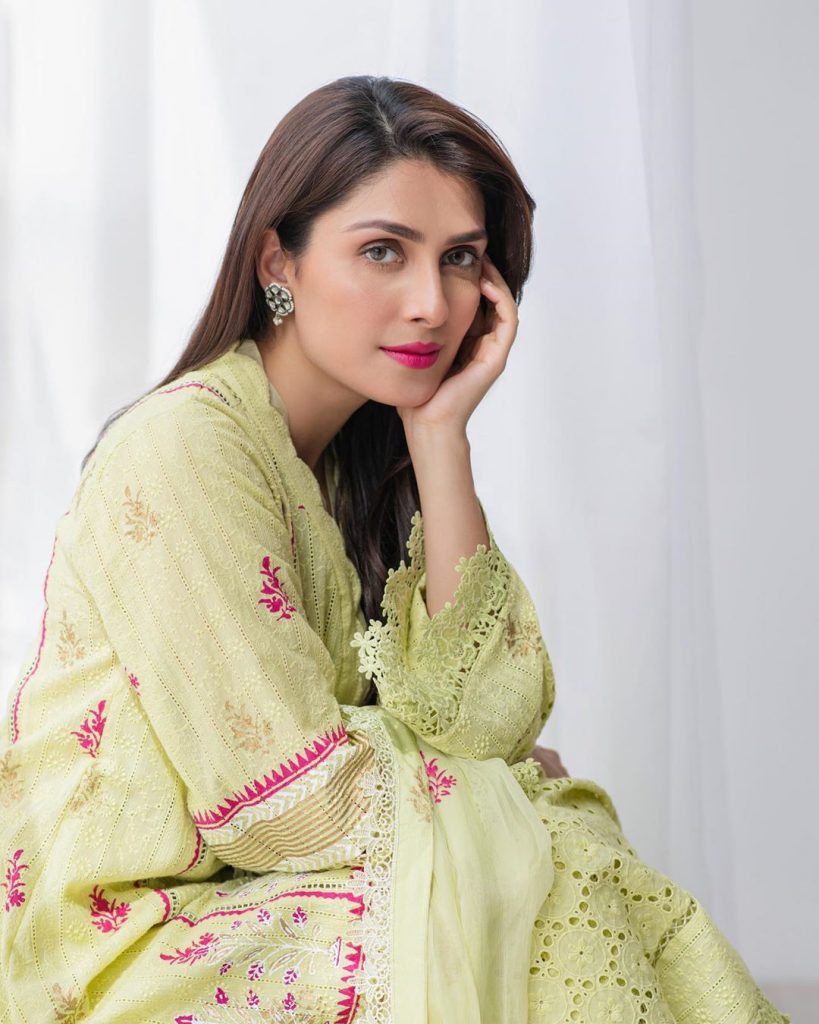 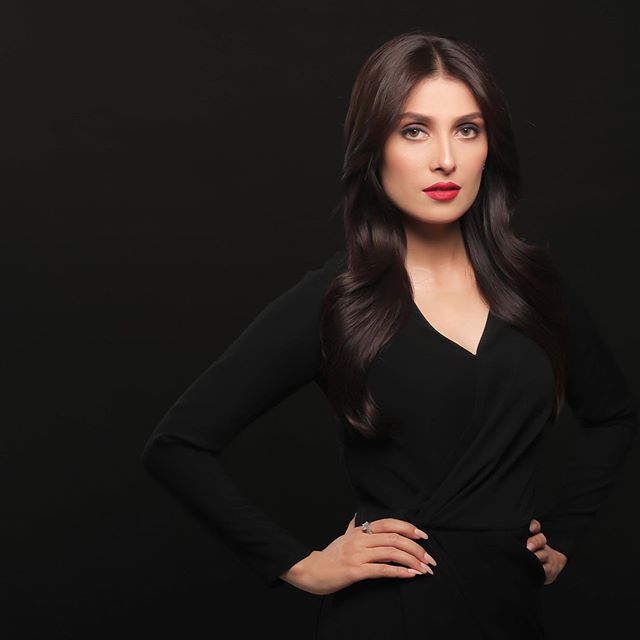 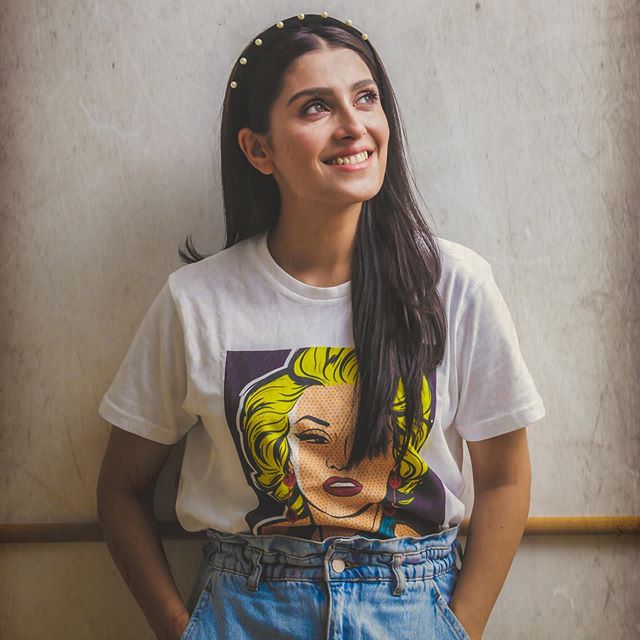 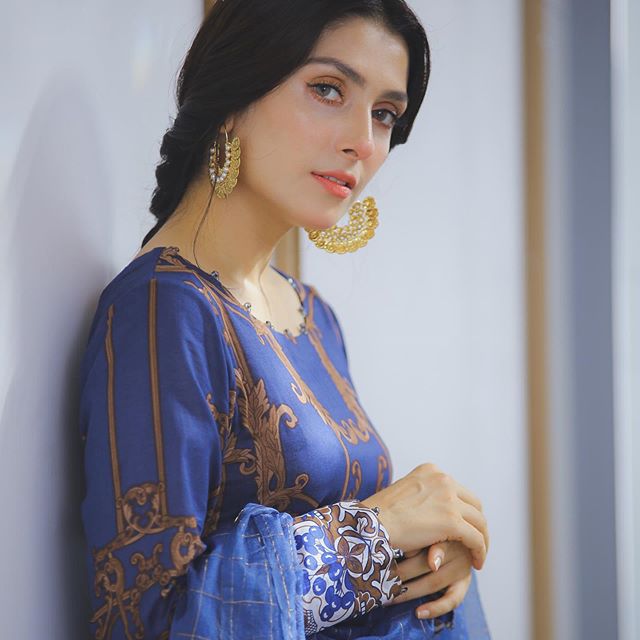 With her continuous hard work, she has become the leading actress of Pakistan who is the recipient of several awards including Hum Awards, Lux Style Awards and Pakistan International Screen Awards. 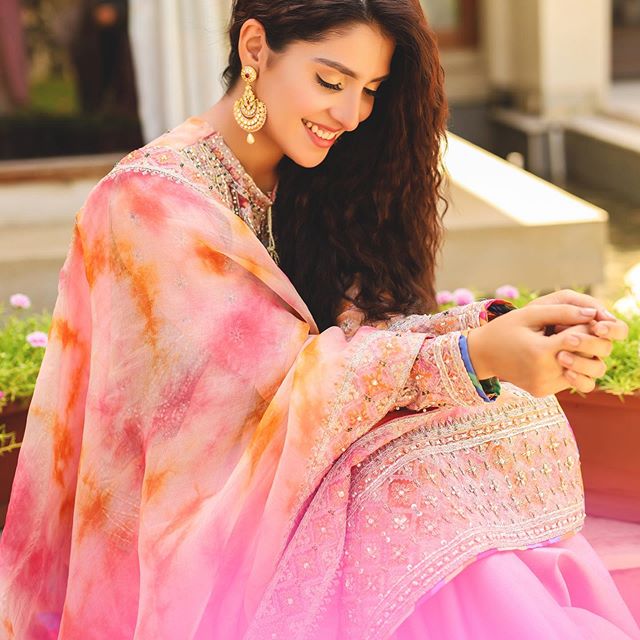 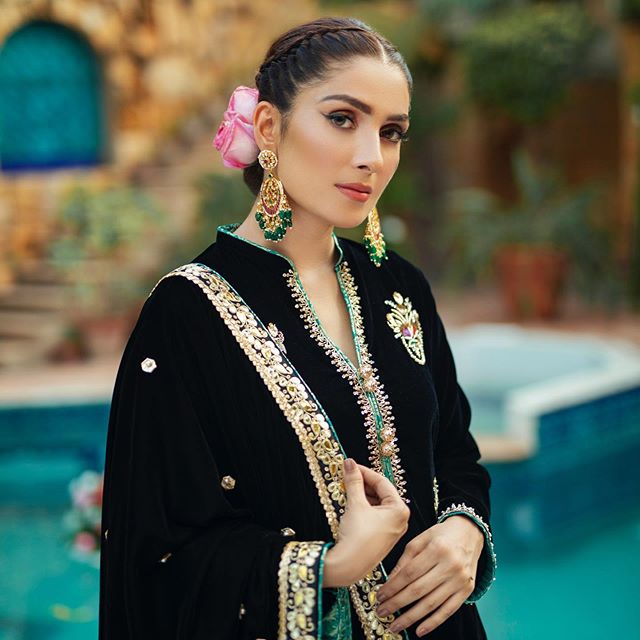 An old video of Ayeza Khan from her first-ever drama serial ‘Tum Jo Miley’ is making rounds on social media. She made her acting debut at the age of 18 in 2009 as a supporting role of Shehna alongside Fahad Mustafa, Sunita Marshall, Yasir Shoro, Saba Faisal, and many others. 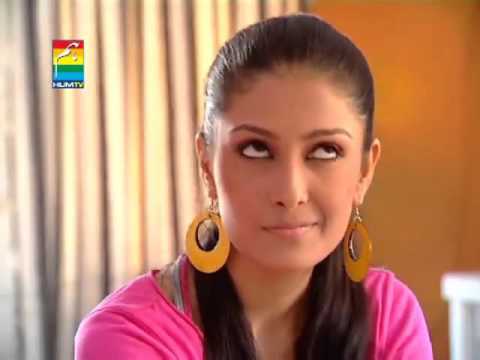 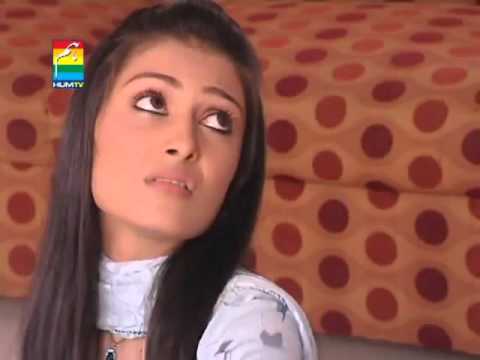 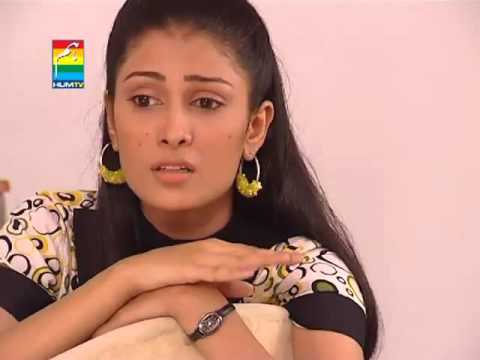 Ayeza Khan is looking young and smart in her debut drama serial and here is the video clip: