Reports about Samsung launching a new series were doing the rounds earlier this month. Now, it has been officially confirmed that Samsung new F Series will be launched next month. 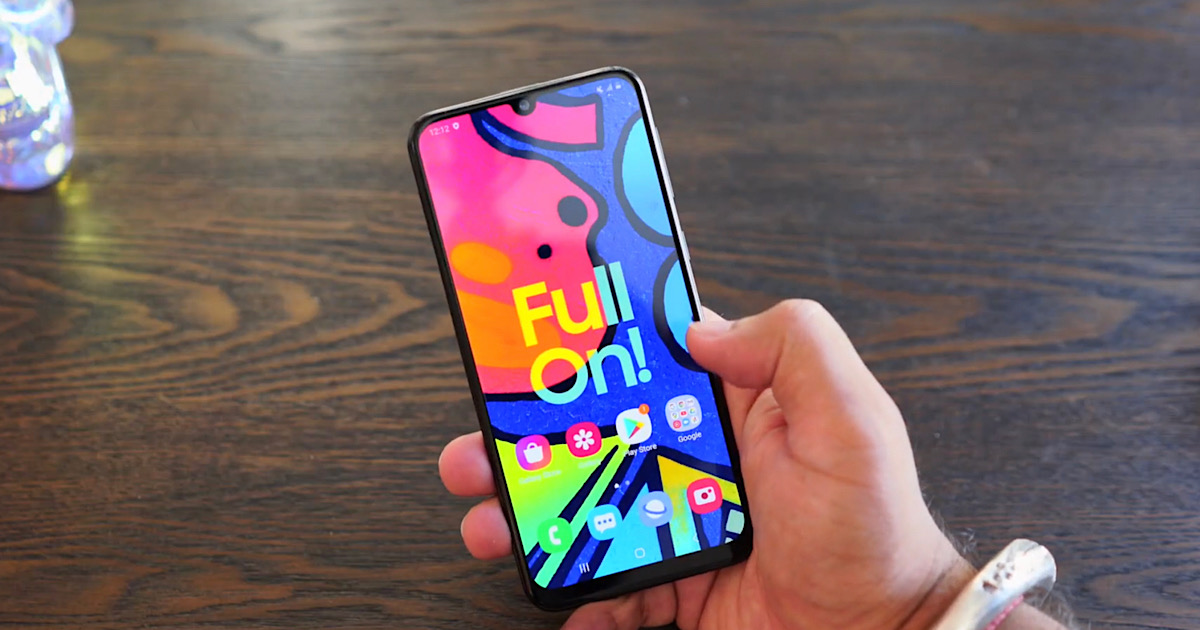 The first phone of the Samsung F series is going to be Samsung F41. According to Indian e-commerce giant Flipkart, the first ever phone in the Samsung’s new series will be unveiled on October 8 at 5:30PM IST.

Specifications and Price of Samsung F41: