We all know who Alizeh Shah is. She is the young face of the Pakistan television industry who gained massive popularity in a very short period of time. Alizeh debut drama Ishq Tamasha with Kinza and Aiman earned her a lot of love, respect, and appreciation from the audience. Recently, she is winning the hearts of millions of her fans with her tremendous acting in the most-watched drama Ehd-e-Wafa. 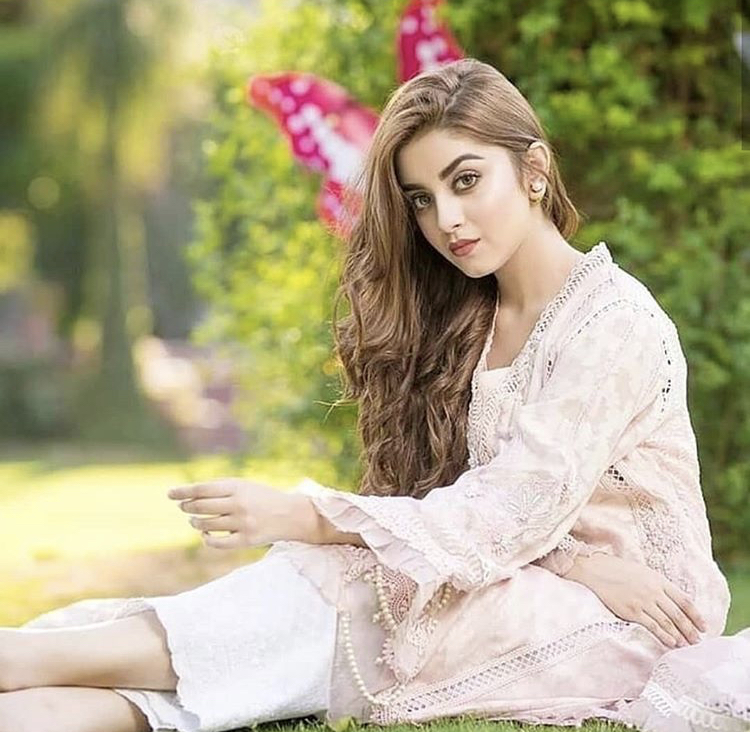 Alizeh has some crazy fans out there. One of them is 60 years old Shakeel Abbasi, who just proposed to 19 years old Alizeh Shah. Shakeel belongs to the nawab family of Bahawalpur and offered 5000 tolas of gold if the actress agrees to marry him. 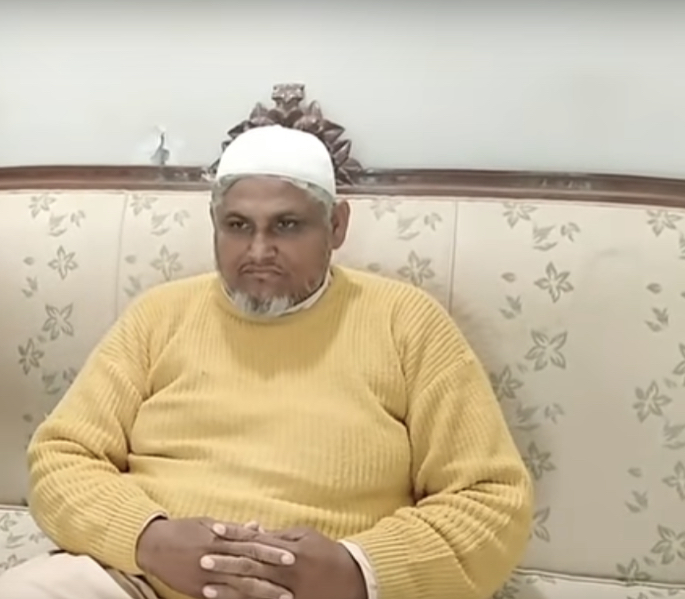 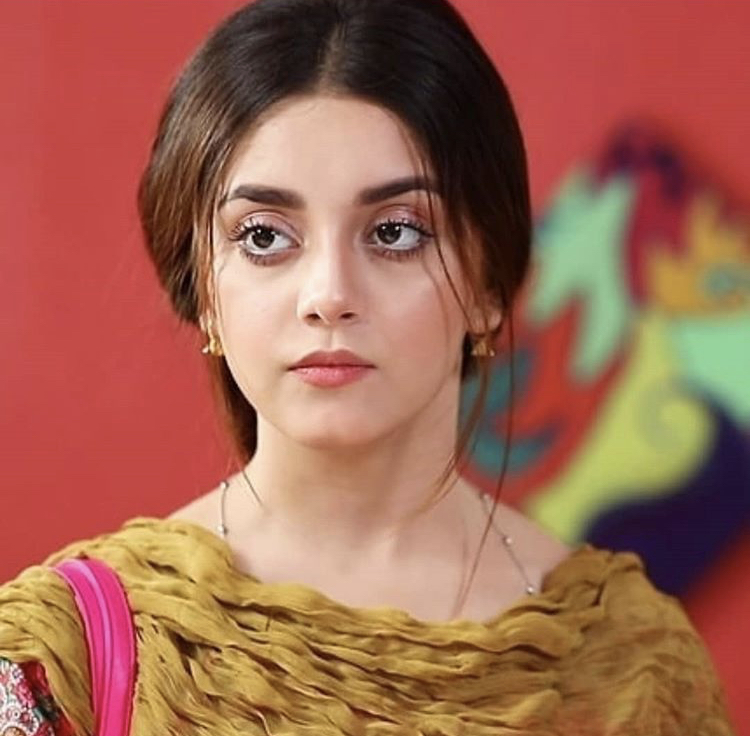 This is so disturbing to hear. Shakeel said that he didn’t like anyone enough to get married except Alizeh Shah. Watch the whole interview of this crazy fan and tell us what do you guys think of his proposal in the comments section below.