Om Puri’s Praise For Fahad Mustafa Will Surprise You 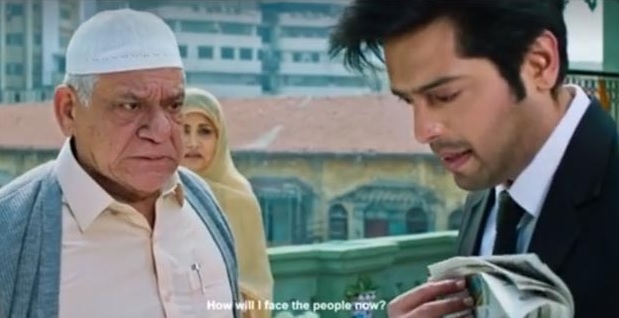 Om Puri said that every film has a TRP, a reason why people should watch that film. He said that the TRP of Actor In Law is Fahad Mustafa. He also said that the 3 Khans of India have been ruling the film industry for so many years, no one can take their position but if there is an actor she should feel nervous about then that person should be Fahad Mustafa.