Oppo A15 Price in Pakistan and Specs

Oppo keeps adding new phones to its A series and one of the upcoming phones in the A series is the Oppo A15. The phone is expected to be launched in Pakistan in the next couple of months, most probably in December this year.

It will be powered by MediaTek Helio chipset paired with 6GB of RAM and 64 GB of internal storage. The upcoming A series phone will have a display of 6.2 inches with 720 x 1600 pixels of resolution. 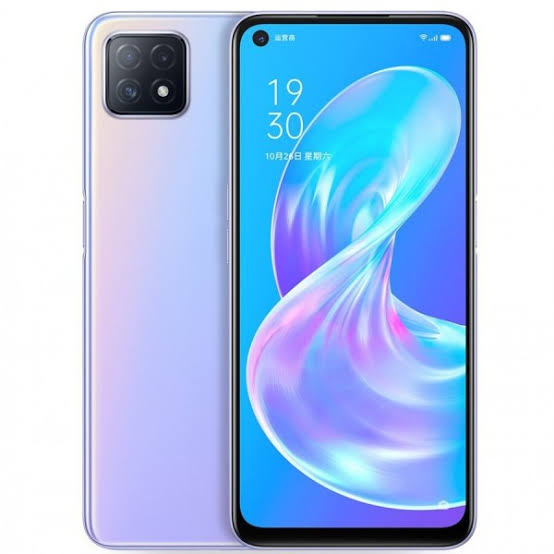 As far as the cameras are concerned, on the front we will get a 5 megapixel camera. While, on the back will be triple cameras with a primary sensor of 13 megapixel. Senors on the phone will include accelerometer, compass, rear mounted fingerprint scanner and proximity sensor. 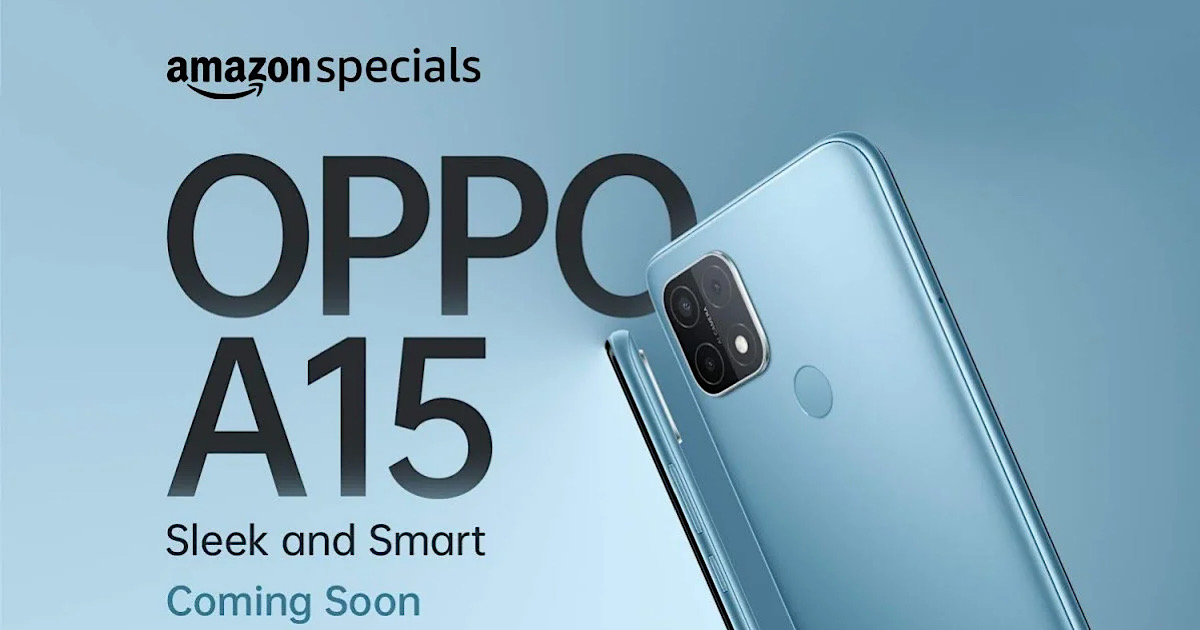 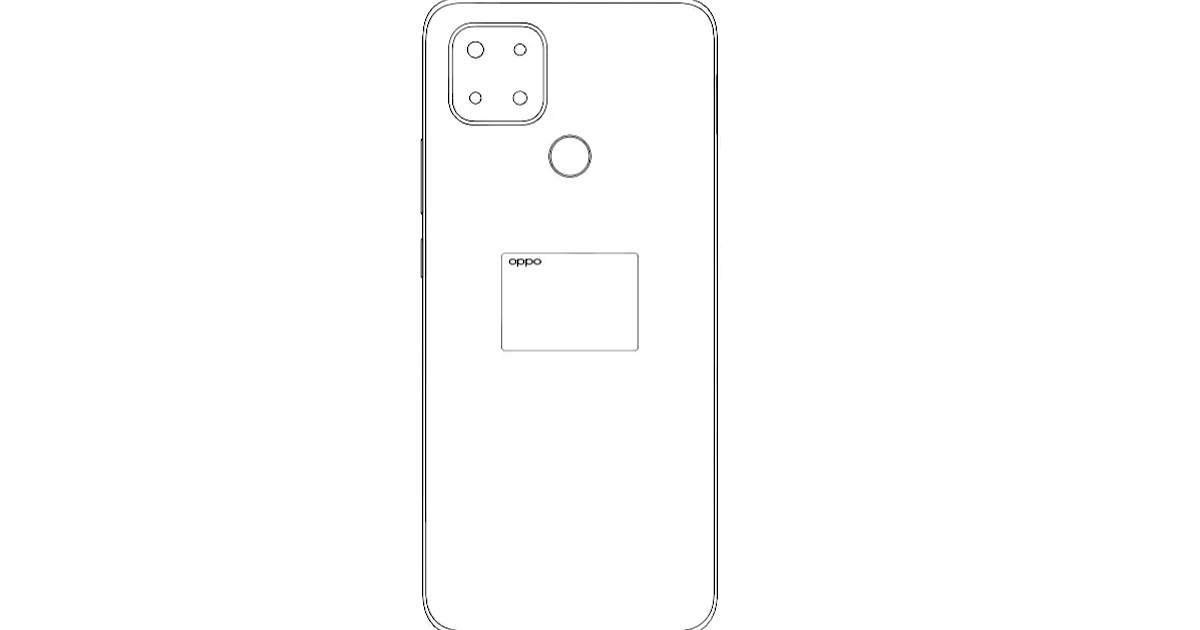 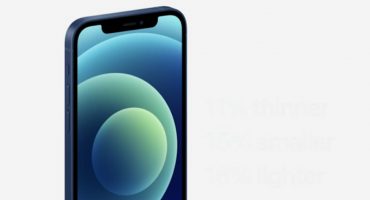 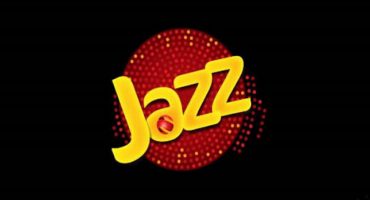 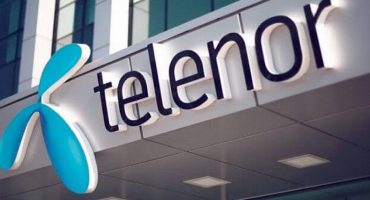 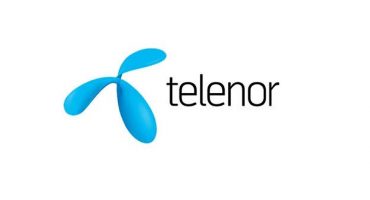 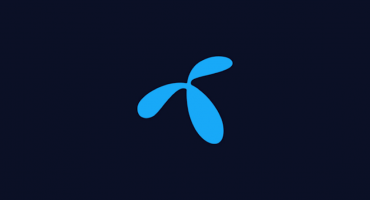 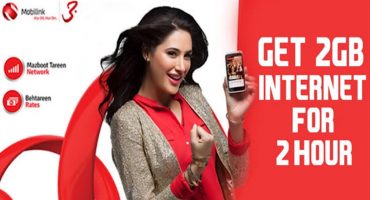