Our Award Shows Put Us To Shame

There is so much on our television that makes us proud but sadly enough there are also many things that put us to shame. The electronic media reflects the social norms of a society and unfortunately watching our morning shows and some of the dramas in particular points to the fact that we are fast turning into a very materialistic society with no cultural values. But the one thing on television that truly puts the viewers to shame are our award functions, there is no limit to the vulgarity that is depicted in these award show. The artists who we love and adore because when we see them in dramas we feel they are one of us, seem like people from Bollywood or even Hollywood! Some of our actresses and models feel that they must show their bodies in order to show the world just how modern they are. They have no respect for the sentiments of their fans even and of course no shame. 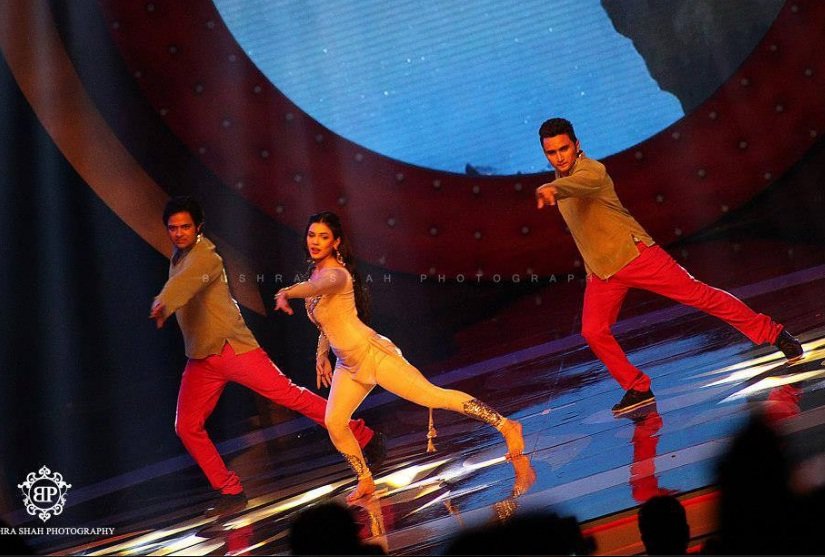 There are societies in which it is very common and also in fashion to show off your body but is our society one of them? I have to say that unfortunately some people want that our society should be one of them. Not only this, the cheap dances and performances in these award shows make me cringe, is this really us? Is this who we are? Do these people really represent Pakistan? Most certainly NOT. Who are we following? And most of all who are we fooling? What will we get out of leaving behind our values and picking up Western values. They say that if showing your skin was an indication of being modern and cultured than animals should be considered the most modern race, I wish all our celebrities who think that it is very “cool” to show all that skin would know that. 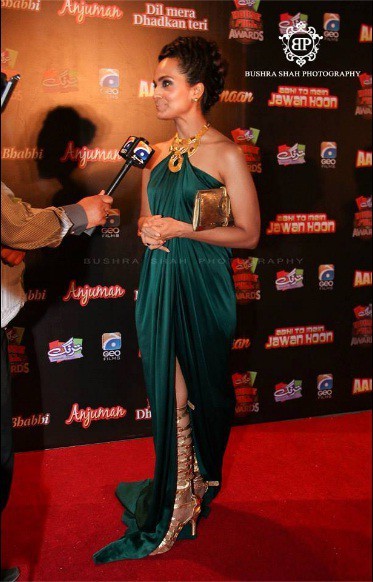 The viewers criticized the Hum TV awards so much because of all the cheap performances and the vulgar dresses that most of the female celebrities were wearing but the recently held Tarang Housefull Awards followed the same path. This attitude on the part of the organizers and our celebrities shows that they have no respect for the sentiments of the public. They blindly follow the neighboring country because it seems like they have this strange desire to compete with them in vulgarity. Have we completely forgotten that the reason so many people sacrificed their lives to get a separate homeland for Muslims was that we could safeguard our identities? People who are so impressed by the Indian culture are destroying the true identity of the people living in Pakistan with their own hands. They have forgotten that we have a very rich culture of our own which we should work hard to promote and protect. On the contrary, we spend money and put it in extra effort to promote things that have nothing to do with out culture. 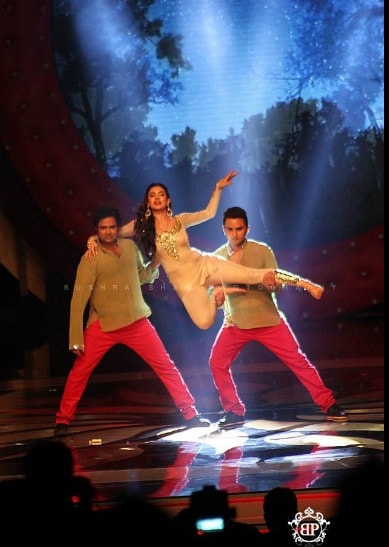 How many of you want to see such award shows? Do you think that these award shows show the identity of our people? Does the respect of the celebrities who participate in such shows increase or decrease in your eyes? It is the duty of every Pakistani to show their discontent with these shows, so that the organizers of these shows know that we do not want to see all this vulgarity being promoted in our society. We would much rather see shows that are simple and not that colorful but in line with our culture and identity. We do not wish to put our traditions and individuality on stake just to be entertained for a short while. Please project the right image of our country, don’t make fun of our values just to make some money. If there are other people who feel the same way, feel free to express your thoughts in the comment section, we must speak up against this vulgarity.