Pakistani Celebrities Who Keep Their Wives With Them

It is often said that there is always a women behind every successful man who helped him, motivated him and stood after him through every thick and thin. Having said that we have seen some prime examples that how supportive wives helped their husbands to flourish their careers as an actor.

In this article we have added names of those celebrities who always keeps their wives with them. 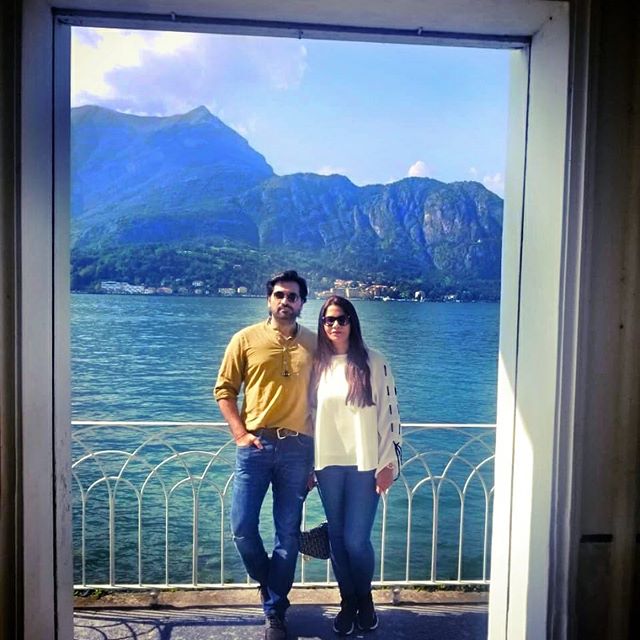 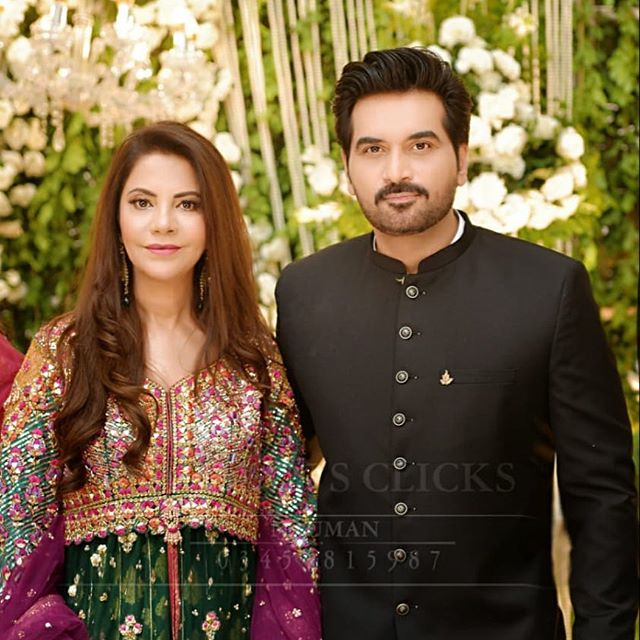 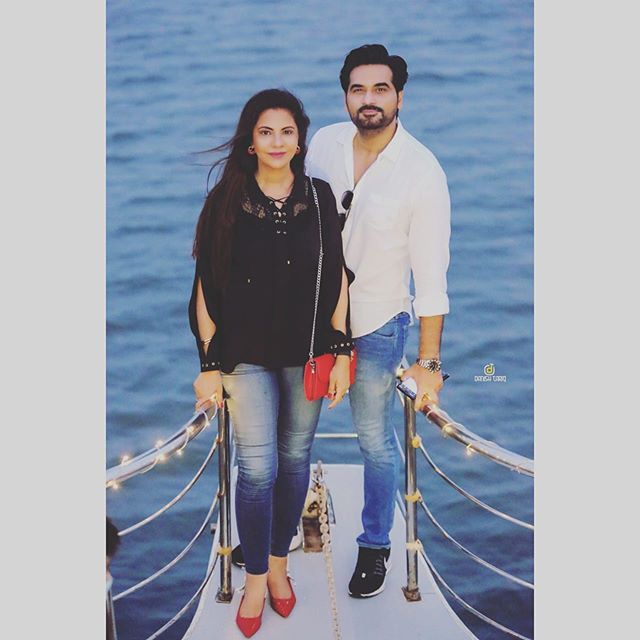 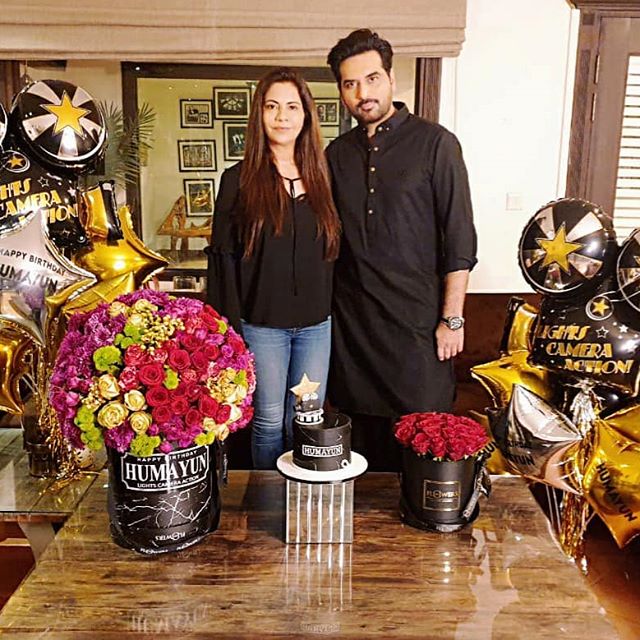 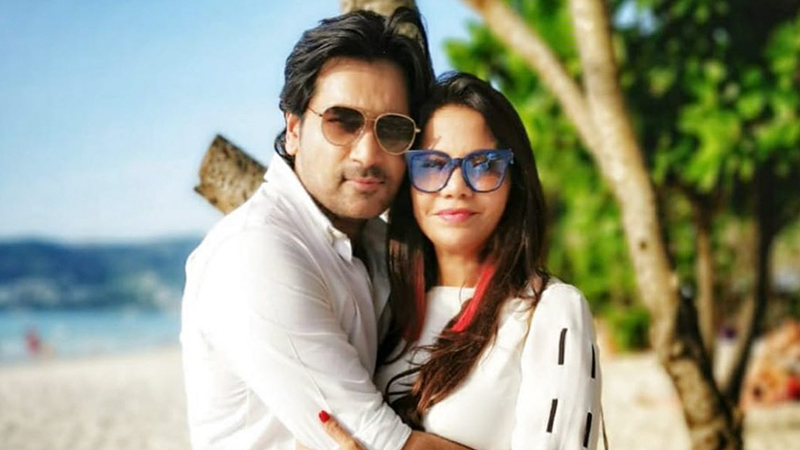 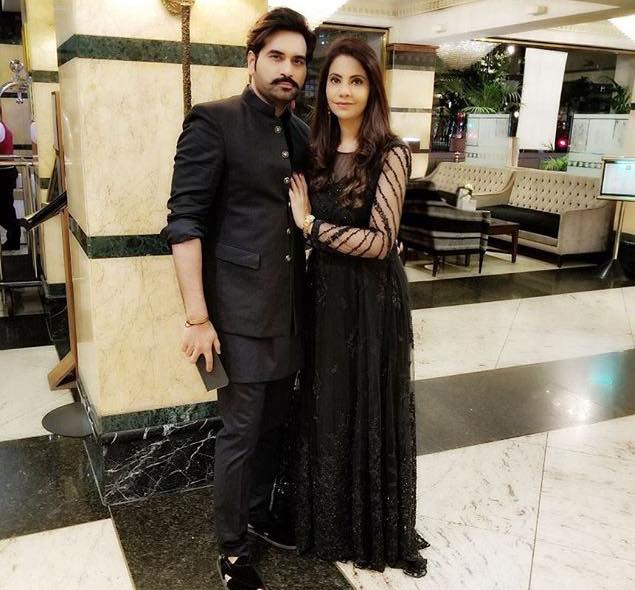 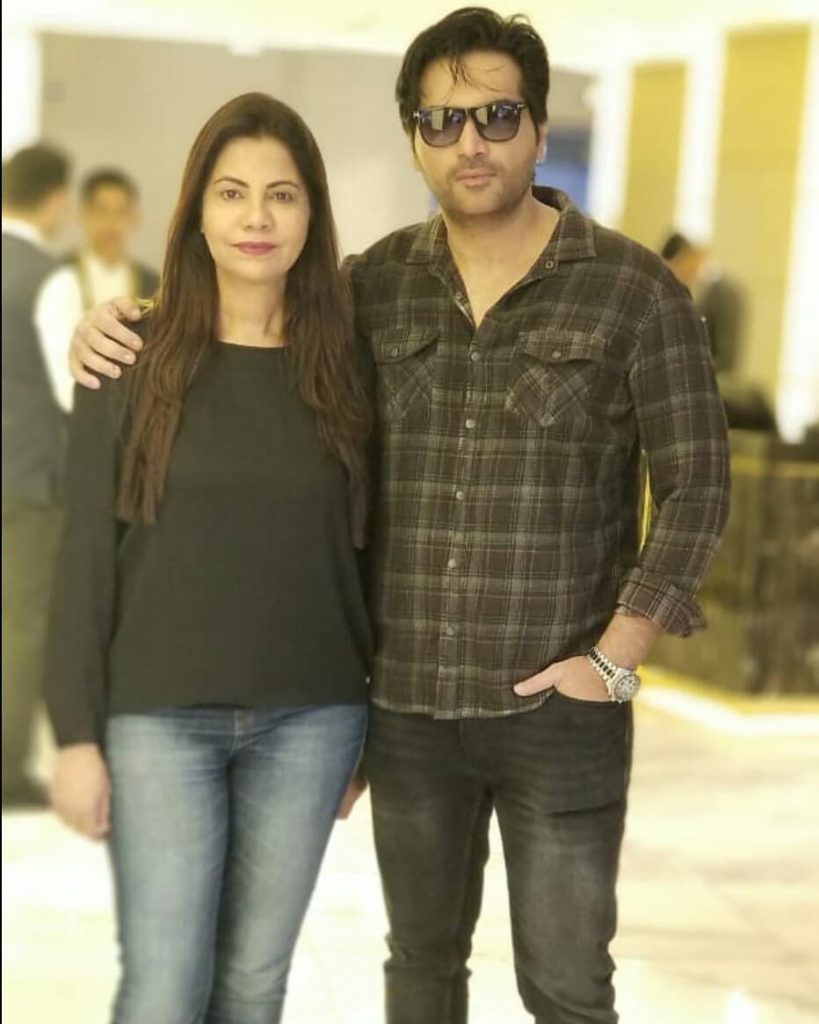 Fawad Khan is considered to be the hands down most handsome male star of Pakistan. Fawad Khan has worked in India as well and impressed the people there with his talent and personality. Fawad Khan’s wife is Sadaf Fawad Khan, who is a famous dress designer. Fawad Khan got married to Sadaf at a very young age and together they have three children. Fawad Khan gives all the credits of his success to his wife. Fawad Khan’s wife always stays with him and even go with him to other countries for shooting purposes. 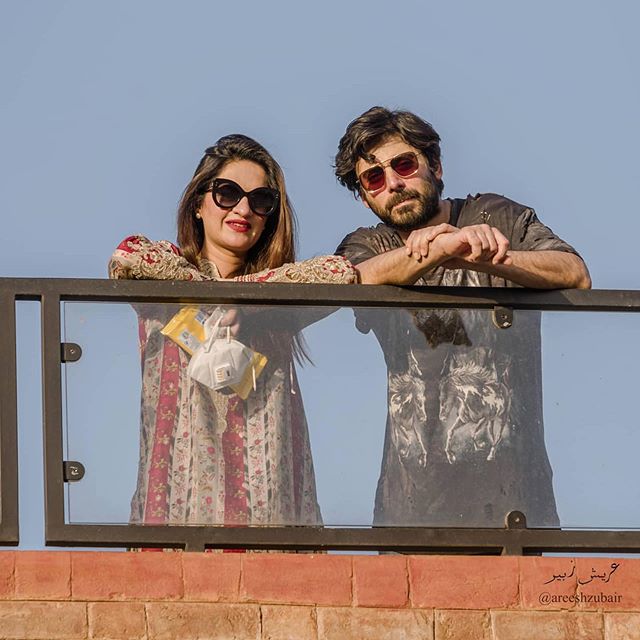 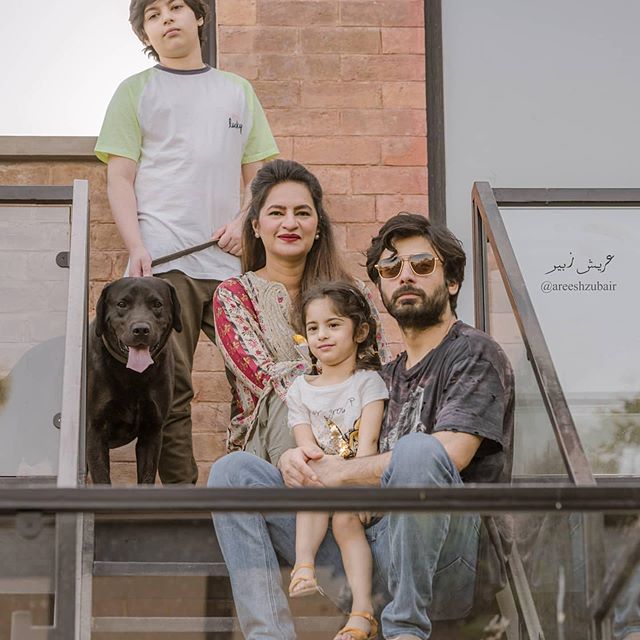 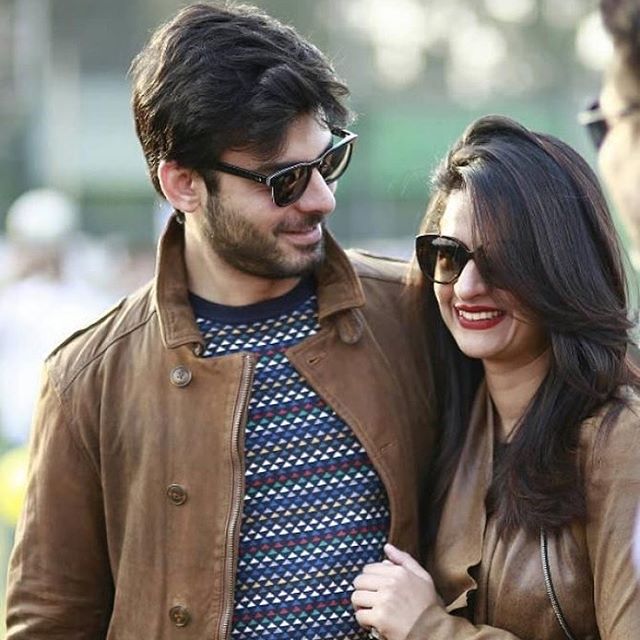 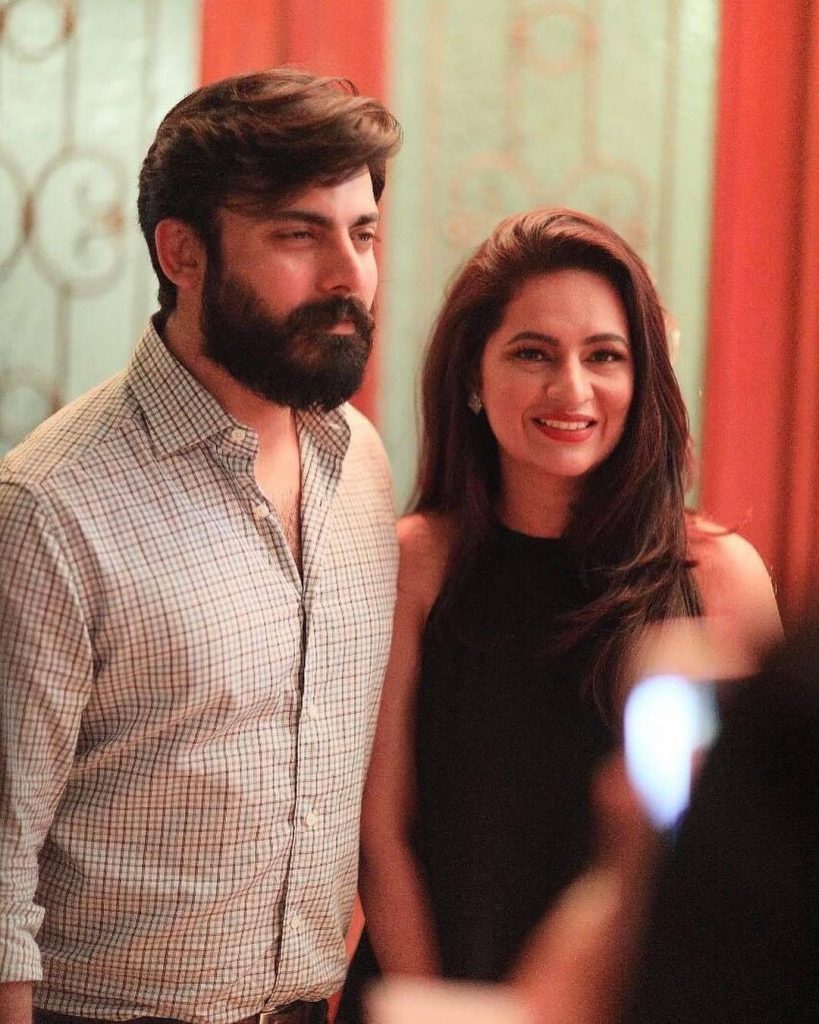 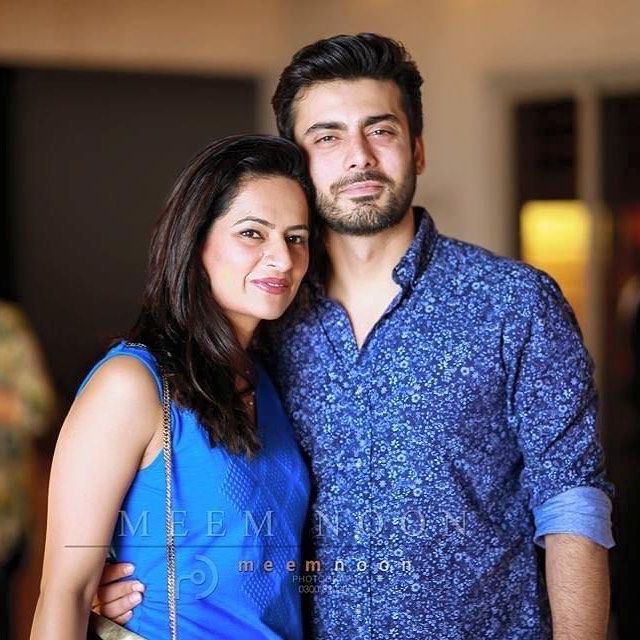 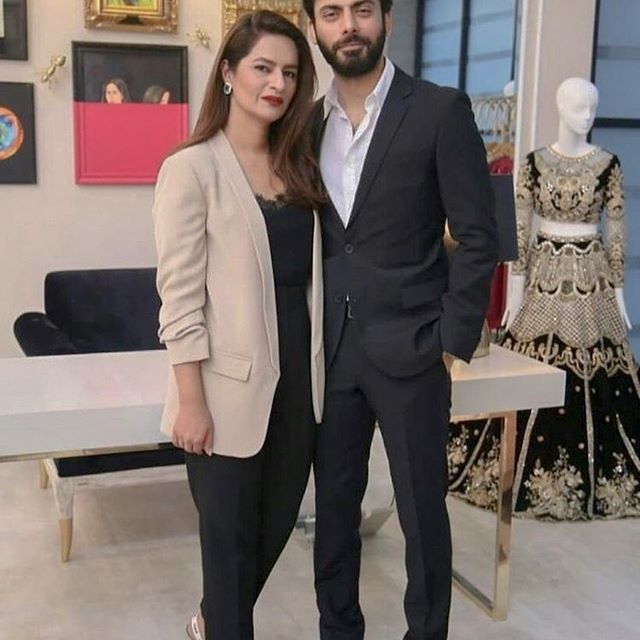 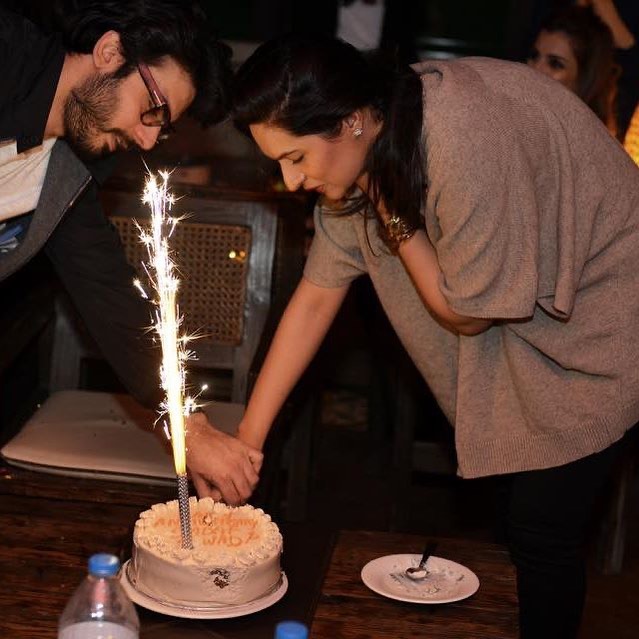 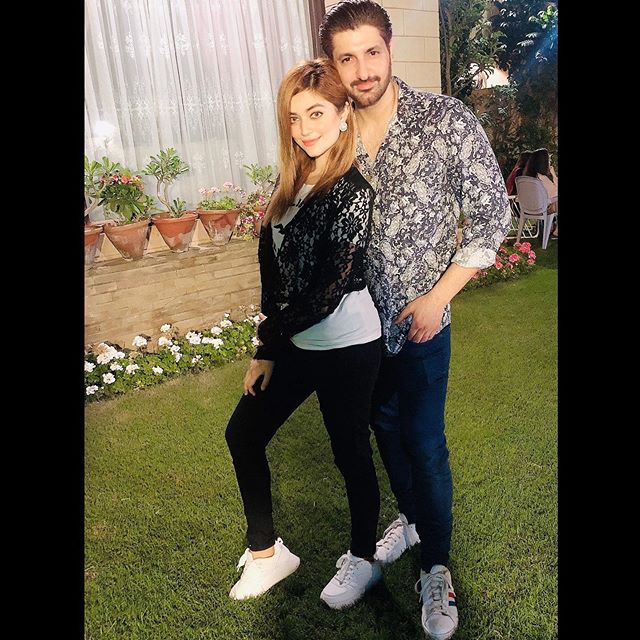 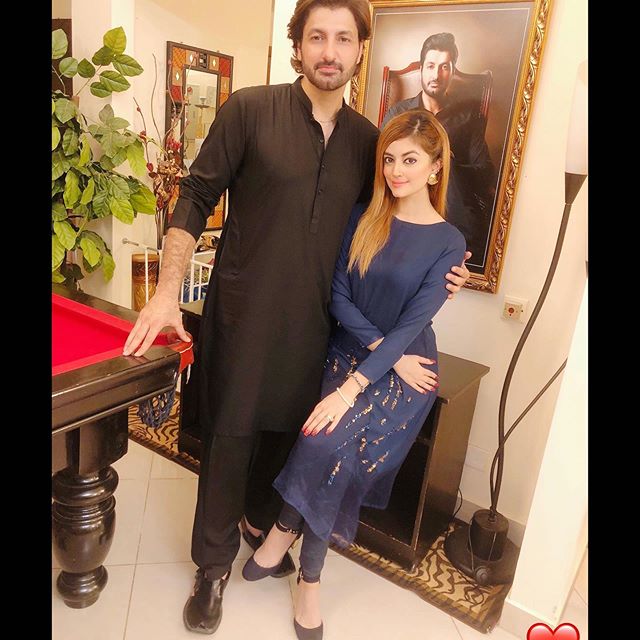 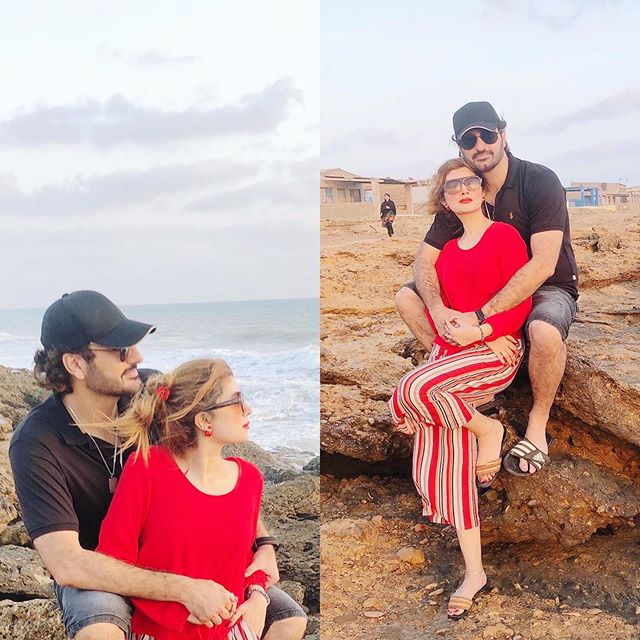 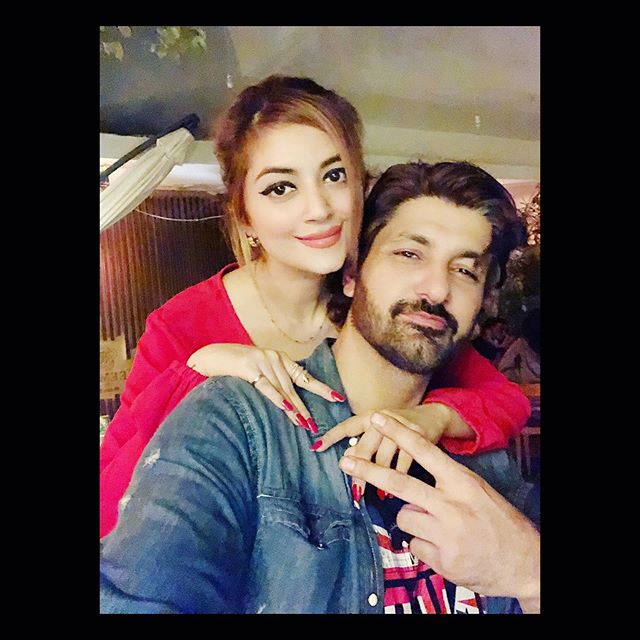 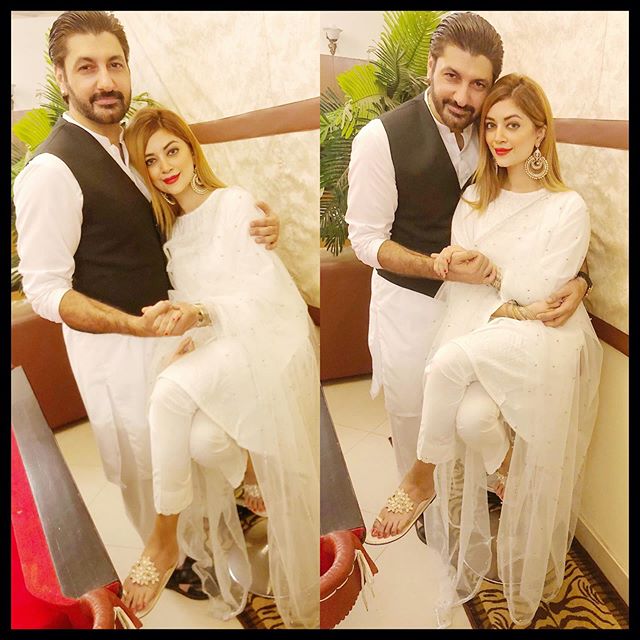 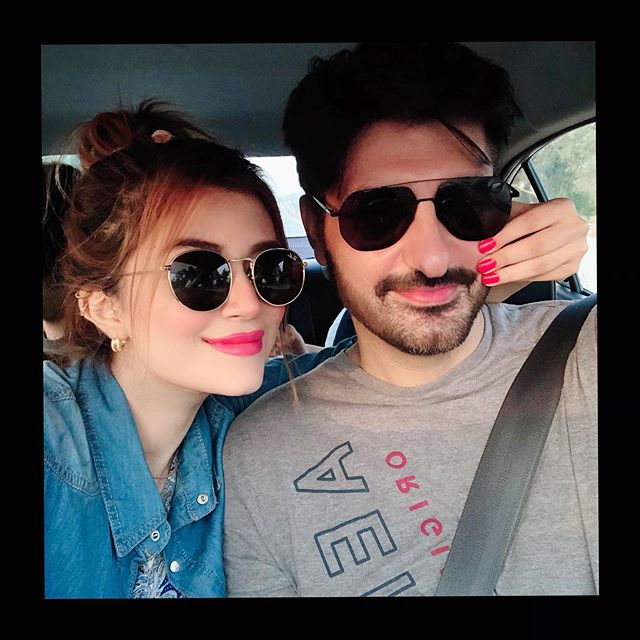 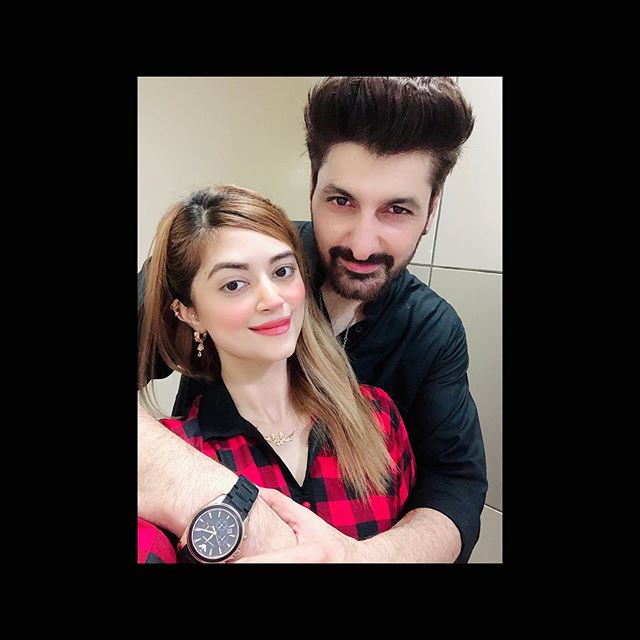 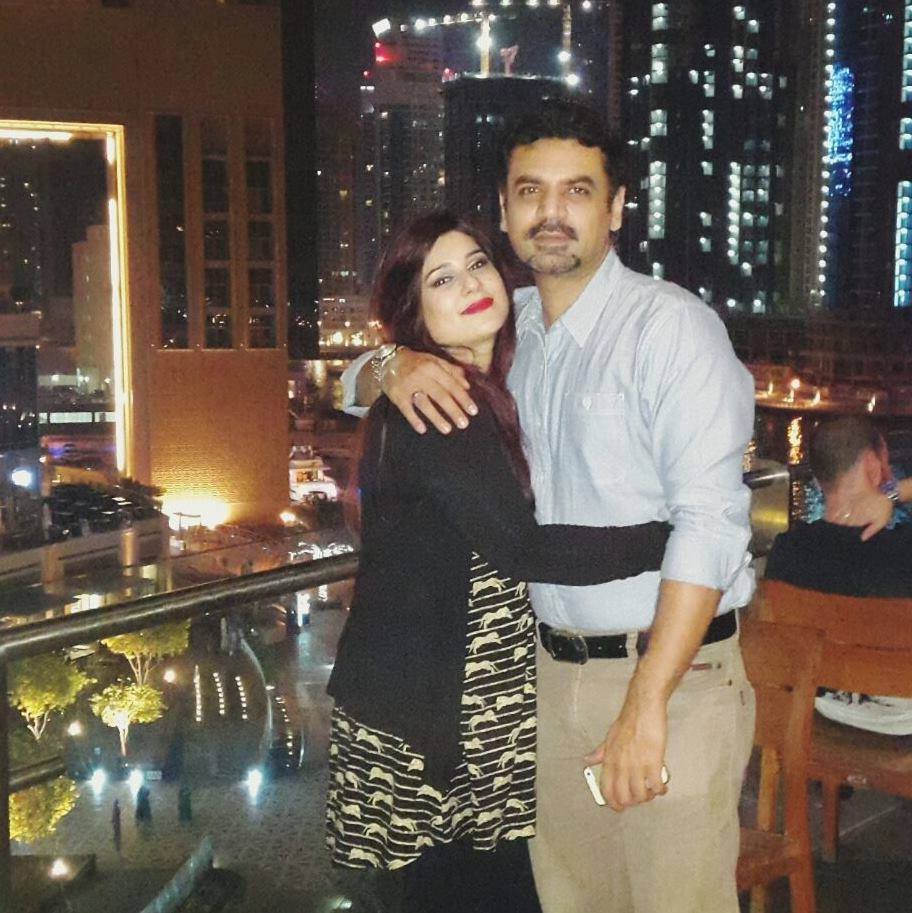 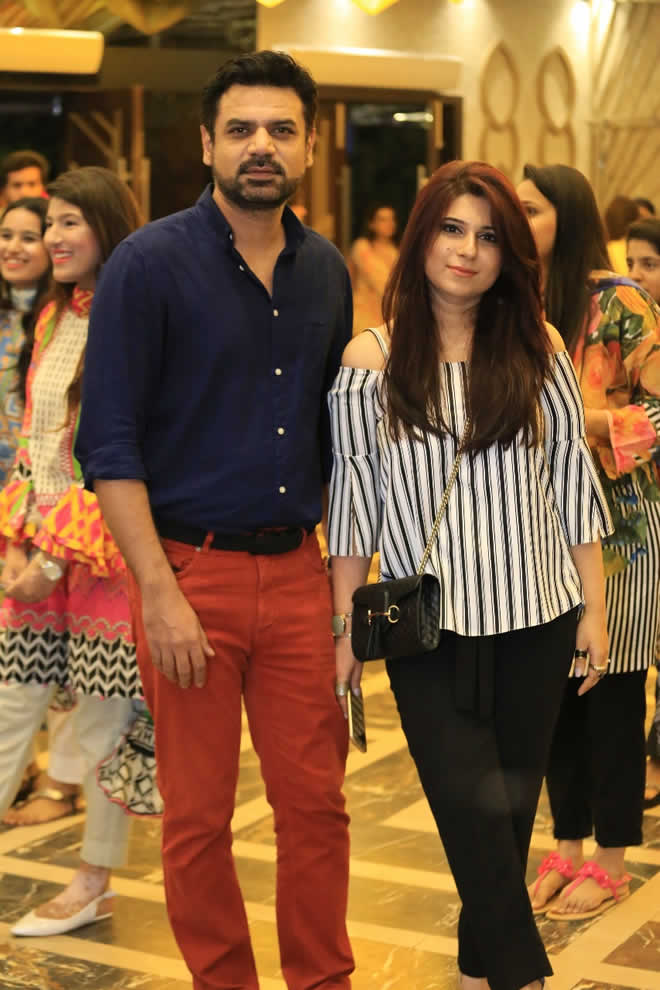 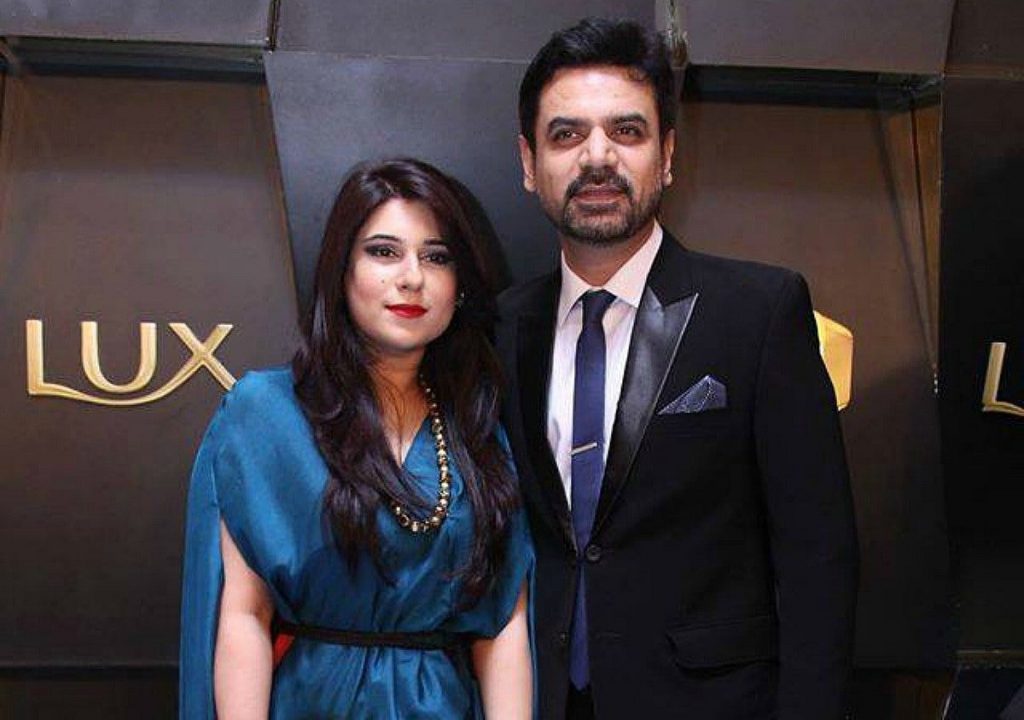 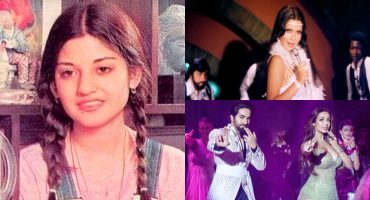