The Umbrella Academy is based on a comic book series of the same name written by Gerard Way. It was shelved upon development but then was taken up by Netflix and became a Netflix original series. So far, two seasons have gone air and it has now been renewed for the third season because the series has become quite popular. In the very first month of its online streaming, it was watched by over 45 million households.

The story of The Umbrella Academy is based on a family of siblings who are adopted by a billionaire Sir Reginald Hargreeves. He teaches the seven children superheroic powers and later they all get together to solve the murder mystery of their father. The first season was aired in February 2019. The second season aired in July 2020 and in November 2020, the series has been renewed for the third season which is set to release next year.

Aidan Gallagher, born on September 18 2003 is an American actor, singer, and songwriter. He started off his acting career in 2013 as a child artist in one of Nickelodeon’s comedy television series Nicky, Ricky, Dicky & Dawn. Aiden is a passionate advocate of environmental issues. He was named as UN Environment Goodwill Ambassador at the tender age of 14, making him one of the youngest Goodwill Ambassadors. He has also played minor roles in Modern Family but he rose to fame with Nickelodeon’s comedy series. He is now known for his role in The Umbrella Academy as Number Five. He is a vegan.

Ellen Page, born on February 21, 1987, is a Canadian actress and producer. She is an A-list celebrity who has received a lot of accolades for her stellar performances in different movies and television series over the years. Page started her acting career in 1997 and since then, she has been active in regards to acting. In 2015, she produced a movie titled Freeheld and made her directorial debut with a documentary titled There’s Something In The Water in 2019. She is currently known for her portrayal of Vanya Hargreeves in The Umbrella Academy but before these series, she has already done a considerable amount of work considering her young age. She married dancer and choreographer Emma Portner in January 2018.

Robert Michael Sheehan, born on January 7 1988 is an Irish actor. He has worked in a lot of television series and has received multiple Irish film and television awards. In 2020 he was listed by The Irish Times as one of Ireland’s greatest film actors. He has been interested in playing musical instruments and has earned critical acclaim for his portrayal of Klaus Hargreeves in The Umbrella Academy. 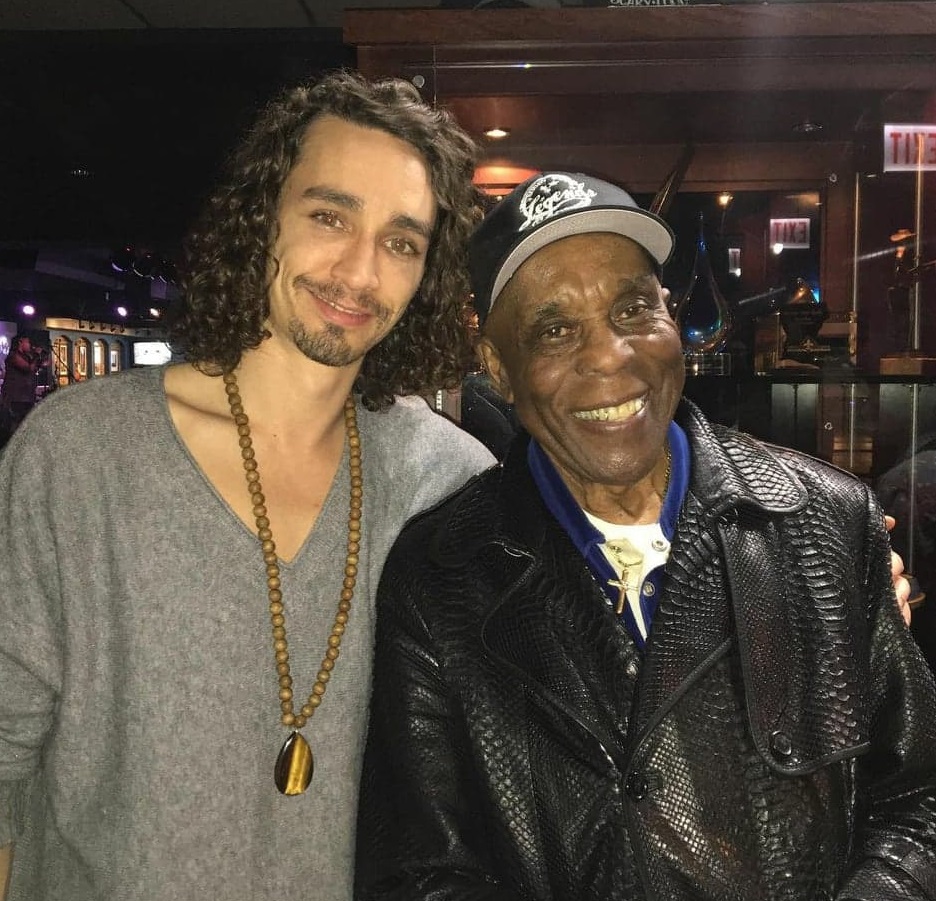 Thomas Edward Hopper, born on January 28 1985 is a British actor. He has appeared in much popular television series and also played a role in Game of Thrones. In 2010, he appeared in an episode of Doctor Who. He started his acting career in the year 2007 and since then has played numerous roles in different series. He is married to actress Laura Higgins and has two children. Tom Hopper is passionate about fitness and regularly posts about his workout routine on his social media handles.

Emmy Raver-Lampman, born on September 5 1988 is an American actress and singer. She started her career working in musical theater. She has performed in various Broadway and national touring productions. She is best known for her role as Allison Hargreeves in Netflix’s original series The Umbrella Academy, which happens to be her breakthrough project.

David Castaneda, born on October 24, 1989, is a Mexican American actor. He started his acting career in 2009 but played minor roles. He started taking his acting career seriously when he was asked by the director to play a role in his film during a seminar at the university. That sparked his interest and he continues to pursue his acting career. He is best known for his role as Diego Hargreeves in The Umbrella Academy.

Kate Walsh, born on October 13 1967 is an American actress and a businesswoman. As much as she is passionate about her acting career, she is a founder of her own perfume line that she enthusiastically promotes on her social media handles. Kate Walsh has an elaborate list of work to her credit, she has appeared in popular shows such as Grey’s Anatomy, 13 Reasons Why, Private Practice, and Bad Judge. She now plays the role of The Handler in The Umbrella Academy.

Justin H. Min is an American actor. He is a second-generation Korean-American and hails from Cerritos California. He graduated from the College of Arts & Sciences in 2011 with degrees in Government and English. He was a journalist and photographer for various magazines before he ventures into acting. He started acting in 2012 and appeared in different television series playing minor roles. His first breakthrough role is Ben Hargreeves in The Umbrella Academy. He was updated to the main cast in the second season of the series and in the meanwhile he was also cast in the science fiction film After Yang which is due to release in 2021.

Ritu Arya is an English actress and drummer of Indian origin. She is known for her role as Dr. Megan Sharma in the British soap opera Doctors. She has a recurring role in the series which ran from 2013 to 2017. Arya got her degree from the University of Southampton and trained at the Oxford School of Drama. She also got an award for Best Newcomer in 2017 for Doctors. She has played minor roles in different television series as well as other short films. Her major breakthrough role is as Lila Pitts in The Umbrella Academy. She is also going to star in the Netflix film Red Notice which is going to release in November 2020.

Mary Jane Blige, born on January 11, 1971, is an American singer, songwriter, actress, and philanthropist. Her career began in 1991 as a singer and she went on to release 13 studio albums. She won many prestigious accolades for her songs. She ventured into acting and appeared on both the small and silver screens, getting recognition for her phenomenal performances as well. She is now seen in The Umbrella Academy as Cha Cha and is the main antagonist in the series.