Saif Ali Khan’s blunt and rude remarks about Pakistan Censor Board and Pakistan in general have generated negative publicity for him in Pakistan. Saif Ali Khan passed these comments on twitter after his upcoming Indian film Phantom did not get passed by the Censor Board of Pakistan. Pakistani actors like Hamza Ali Abbasi and Shaan Shahid also answered Saif Ali Khan in a way he deserved to be answered because his comments about Pakistan were unbearable. Saif Ali Khan said that Pakistan is a country in which a terrorist can go to court to which Hamza Ali Abbasi replied, “If u think its funny how a terrorist can go to court in Pakistan, i too find it funny how a mass murderer of Muslims in Gujrat can become the Prime Minister of India. Let me now say this, because of movies like Phantom and hateful actors like Saif Ali Khan, I AM LOSING FAITH IN INDIA.” 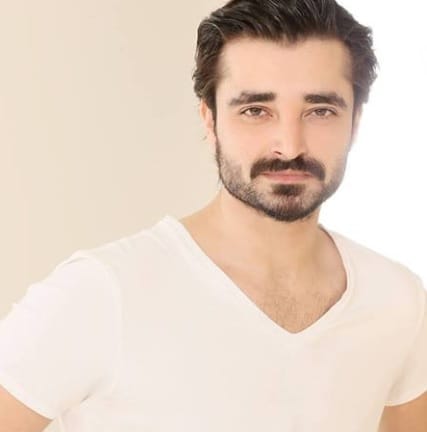 After Saif Ali Khan said he had no faith in Pakistan Shaan Shahid gave Saif Ali Khan a fitting reply through social media in these words:

“Faithless saif
Needs to find life beyond Pakistan !
Faith doesn’t come from a country it comes from within and you have lost faith in yourself after 4 consecutive flop films
So what do you do bash Pakistan so you can hide your flops behind the combined hatred of Indians for Pakistan
Win them with your talent not by fake one liners
Remember superman can only fly in films
So dare not cross our borders with hatred in your heart
But equality and respect in your thoughts ,actions and films
You don’t need to find villains in Pakistan you have enough of them back home …. With protocol now

And the puppet khans are the symbol of the only Muslim domination wake up man nobody’s buying it anymore
Time for a new plan
India needs a Martin Luther king to free the Muslims of India
Equal rights about time !!!
Tell your khans to worry about India and stop thinking about Pakistan it is protected not by khans only but by every tribe living and breathing Pakistan
It is our home our motherland don’t bring us in your conversations go find somebody else to talk about you have seen our politicians not our people they are a different breed
We will protect Pakistan it’s
Borders and the cultural borders
And I’m sure you feel the same way about India as an Indian you have a right but you take away my right when I feel about my country
Strange !!” 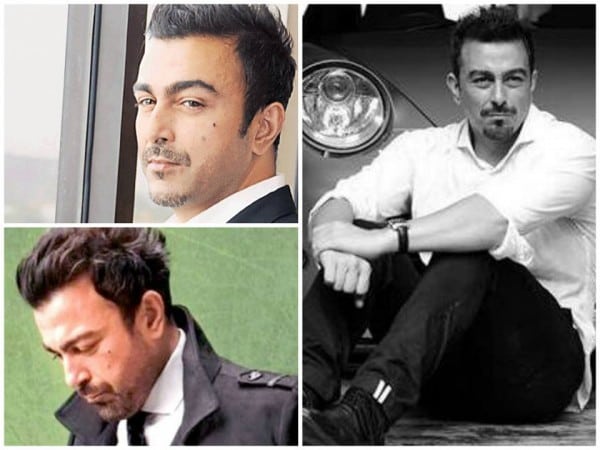 As a result of the entire controversy the Censor Board has decided to put a definite ban on Saif Ali Khan’s films which will remain in place for an indefinite period of time.