Nowadays the topics raised in Pakistani Dramas that depict realities of life. As compared to the Indian television industry, Pakistani television industry is far closer to reality. Pakistani television industry is full of talented directors, producers and actors. All of these people combine their efforts and talents to create a masterpiece. Fortunately all of our drama writers are very sensitive towards issues rising in Pakistan. Biggest issues that are being focused nowadays in the Pakistani Dramas are domestic violence, poverty, deception, greed, life of orphans and marital conflicts. It’s a blessing that all our actors have the talent to perform these roles with such a dedication that it touches the hearts of everyone. In this article I am going to highlight the issues that are focused in our dramas and their relationship with the reality. 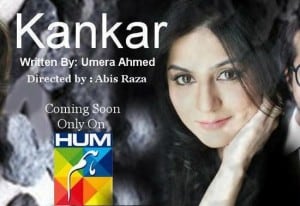 Starting off with Domestic Violence, in Pakistan due to high rate of illiteracy and male chauvinism there is the occurrence of domestic in almost every other house. Men treat their wives as slaves. This doesn’t mean that every man in Pakistan is the same but talking about the majority, it does happen. Women consider domestic abuse as their fate or destiny and remain quiet and suppressed. This is actually what gives a push to the men and they carry on doing this dreadful activity. Kankar is a Pakistani drama which has broken all barriers for the women who are the victims of domestic abuse. This drama shows how selfish a man can be and how much tolerance a woman has. As soon as things get out of control and her self respect gets shattered, she takes a stand instead of getting suppressed. This actually gives a lesson to all the women out there who are not aware of the damage they are going through. Pakistani dramas that depict realities and on the same time they show ways to stop the cruel activities going on in the society. 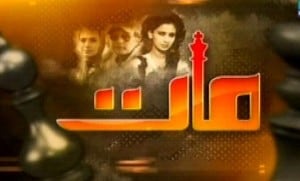 Coming to the dramas that focus on greed among individuals, the very popular drama named Maat showed how greed makes a person blind. This drama focused on a girl who broke her sister’s engagement in order to get married herself and then left that same person when he was facing financial crisis. This does happen in real life. In Pakistan where the needs of people are not fulfilled, people do start going on the wrong track. Apart from this some people have greed as a part of their nature. There is a famous quote that Habits can be changed but nature can never change. Although in the dramas that focus on topics like deception, greed and breakups, they do try to give an ending where the culprit realizes and asks for forgiveness but this is not very common in real life. People sometimes realize but sometimes they don’t. People usually remember those Pakistani dramas that depict realities and not only give lessons but also show a good ending. 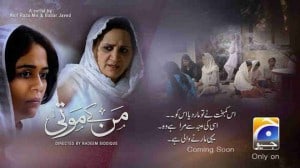 Moreover topics like the lives of orphans and also the cruel behavior of step parents are also very closer to the realities of life. Dramas like Mann ke moti and the upcoming drama serial Tootey huey taarey are one of those Pakistani dramas that depict realities of the life spent by orphans. Pakistani people are really very emotional and they get carried away with such topics which connect with them. Almost everyone knows that life without parents is really tough especially for kids. Apart from these hardships they also have to face the cruel behavior of the society. Not only their own family members but also the other strangers treat them with hatred and sympathy and what not. This is what creates a feeling of ignorance and loneliness in the kids. Pakistani dramas which focus on these topics also give a lesson to all the viewers that our cruel behavior has strong effects on the mentality and the lives of the kids. We should definitely watch out for that. 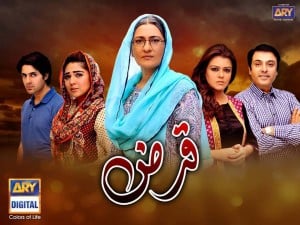 Another famous topic which is in focus nowadays is the bad behaviour with parents. We very often get irritated with our parents` behaviour but little do we know that our irritated behavior can cause us so many problems. There is no forgiveness for such act. The Pakistani Drama named Qarz shows such acts. Actors have actors have acted brilliantly in this drama and it definitely is one of those Pakistani Dramas that depict realities. This article has definitely proven that Pakistani television industry is producing masterpieces that connect directly with the audience.