Knowing when to end a drama is just as important as giving it a good start. There are a few Pakistani dramas on air right now that have lost all their appeal because they have been dragged to the extreme. Due to the current situation in the country, shootings of all the upcoming dramas have been halted. It is highly likely that because of this reason, the channels are making the most of the dramas that are already popular among people. Although no one wants to admit it, the way these dramas are being dragged makes it quite clear that the makers are not only cashing in on their success but also ‘buying’ time.

The situation right now is uncertain, no one knows when things will get back to normal therefore the television channels do not want to risk ending up with no dramas to air just in case! It is also true that this is not the first time that Pakistani dramas have been stretched like a rubber band. Few years back, the Pakistani producers chalked out a policy. According to this policy, they decided to air dramas for much longer than was the case previously. The whole idea was that the cost of such dramas would be the same as dramas which ended in 15 weeks or so but the monetary benefits will be more.

It is also a fact that once the viewers get hooked to a drama in the first 12 weeks or so, they will tune in to it every week until it ends whether they like it or not. Viewers criticize the dramas and curse the makers but they do watch these dramas till the end. That is how the producers benefit therefore they have decided to stick to this policy. There are still dramas which end without dragging, thankfully. There are however those dramas too which need to end as soon as possible since they are testing the patience of viewers.

It is of course possible for a drama to be on air for more than 20 or even 30 weeks and continue to hold the viewers’ interest. Pakistani writers definitely lack the creativity to keep the viewers hooked for that long! Usually even the best Pakistani dramas tend to drag and get repetitive after 18 episodes. When a drama gets so monotonous and repetitive even those viewers who praised it at one time start regretting watching the show to begin with.

Here is a list of Pakistani dramas that should end right now.

A few weeks back Ye Dil Mera was considered one of the best dramas and now it is considered a joke! Those viewers who were praising it despite its flaws are now finding it hard to believe just how ridiculous it is getting with time. Ye Dil Mera is a different genre therefore it was even more important that the makers set a good precedent. This mystery has turned into a comedy of errors! The flashback scenes have been used extensively to increase the number of episodes. Some of the characters have turned into caricatures and others a laughing stock!

Ye Dil Mera’s progress (or the lack of it) in the past few weeks shows how stretching a drama unnecessarily can ruin everything from the plot to the character development. It has come to the point where everyone wants to see it end, no one even cares how it is going to end! Sajal and Ahad’s magic has even failed to save the day since the story and the execution is lacking on so many levels. 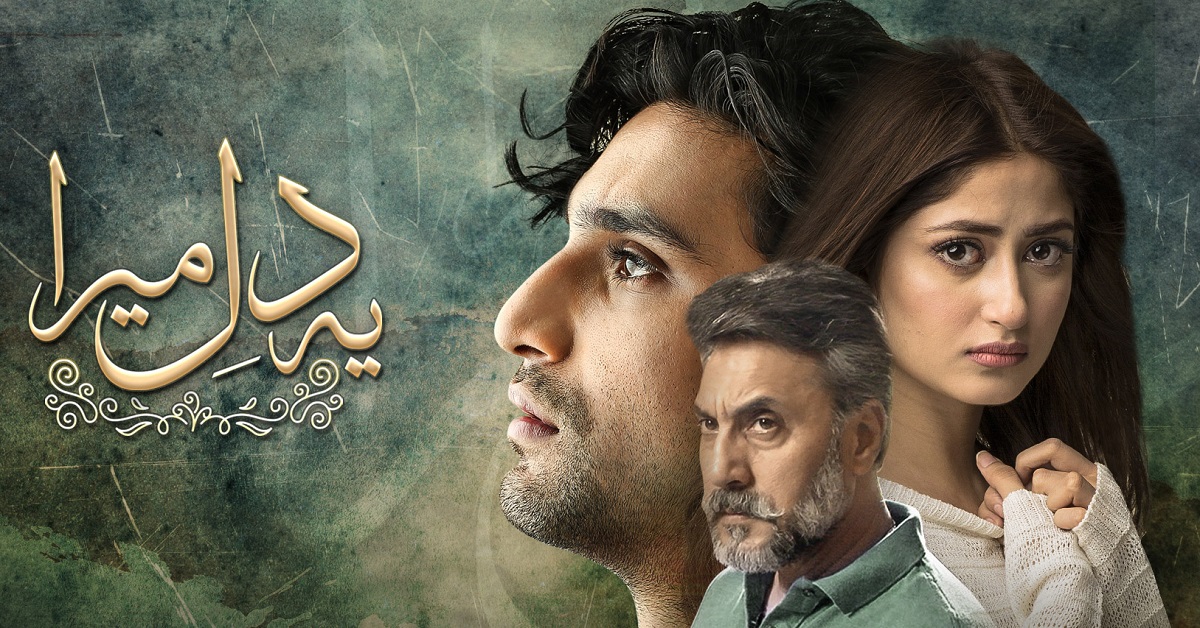 Mera Dil Mera Dushman did not get critical acclaim but it has been a hit with the masses. That is why the makers and the channels have decided to stretch it unnecessarily. The drama has been on air for 33 plus weeks, the story has lost its appeal altogether and the characters continue to go through the same situations which they were going through for the past so many weeks.

Clearly, there is nothing left in the story. There are definitely no surprises in-store and it is testing the patience of the viewers every week. Like every other drama in this list, every episode of Mera Dil Mera Dushman can easily be watched in 15 minutes skipping the scenes which add nothing to the story and are extremely annoying! They should end this drama right now. 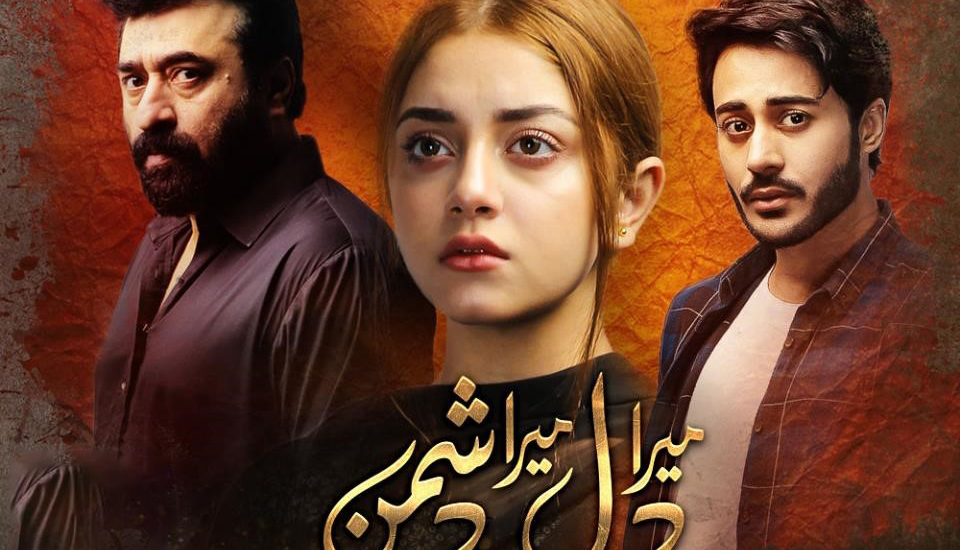 Yes Jo Tu Chahay is still on air and we have no idea why?!! The 39th episode of this drama aired this week. From family politics to one-sided love, this dramas has all the clichés and done-to-death scenarios. Those of you who are following this drama must be sick and tired of watching the characters struggle and lost for all these weeks. Most people probably gave up on it a long time back! This is not the first time that Hum has dragged a drama with a star cast so much. 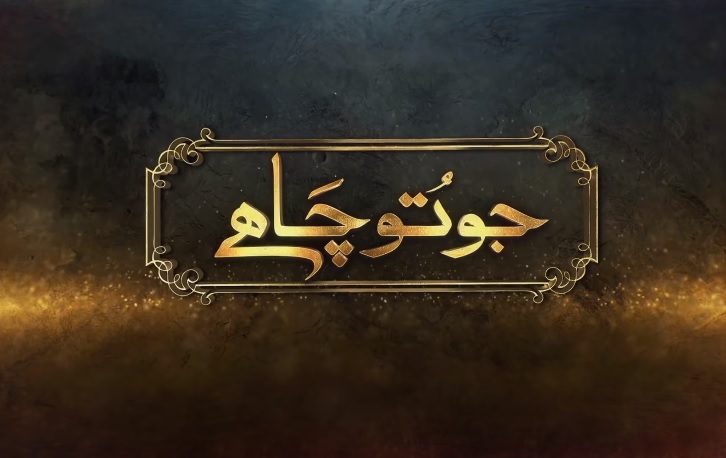 Thora Sa Haq is another drama that is being dragged because it has been extremely popular among the masses. This drama has the most unappealing male lead yet like many other dramas two extremely beautiful but not-so-intelligent women with low self-esteem continue to fight over this man! Like other dramas in this list, the writer has used misunderstandings and unnecessary family politics to lengthen the duration of the drama.

Even those people who had some feelings for the characters before and have lost track of where the story is headed at this point. Even actors like Saba Faisal and Firdous Jamal have been performing unimpressively in the drama because the characters get more pointless and senseless with every passing episode. Everyone watching this play just wants to see it end!

Are you watching these Pakistani dramas? Do you think they should end now? Are there any other dramas which you would like to add to the list? Feel free to share your views.