We did update our readers about the upcoming movie Siyaah, which  is claimed to the first horror-thrill movie of Pakistan and it to be noted that the movie was finally released yesterday, that is, March 18th, at Cinepax in Karachi. The movie received a great response on its premier and many celebrities were caught in the cinema hall to support the movie where the most prominent ones are Danish Taimoor,Irsa Ghazal,Asma Abbas,Yasra,Nimra Bucha ,Naheed Shabbir,Akhtar Hasnain and Erum Shahid .

Imran Raza Khan’s Siyaah is exected to do a huge business in the coming week too. Here a few clicks from the premier of the movie. Have a look! 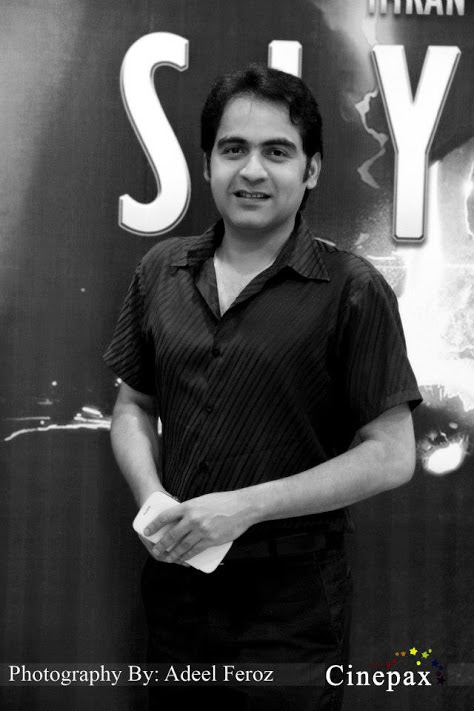 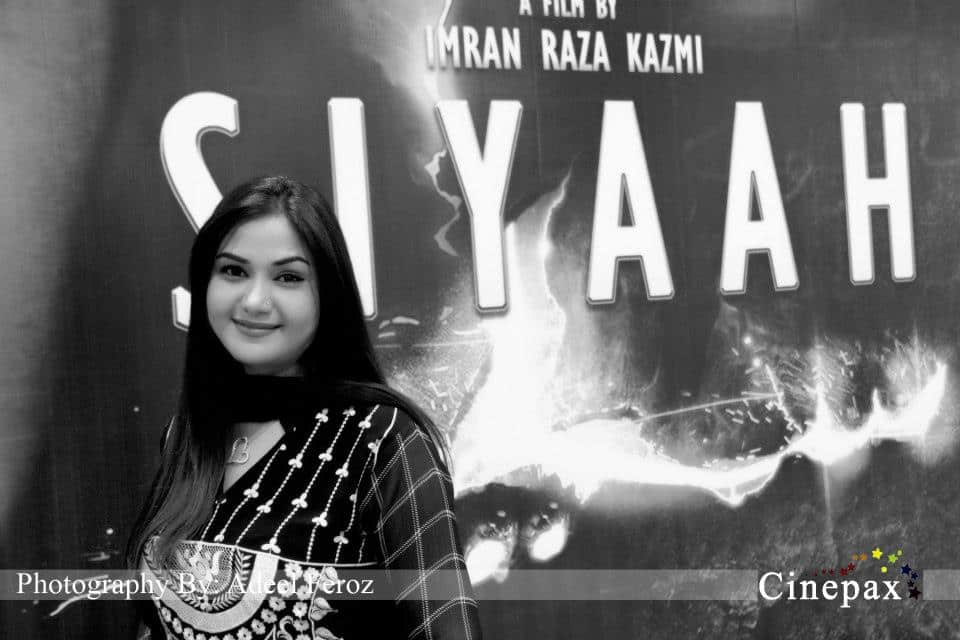 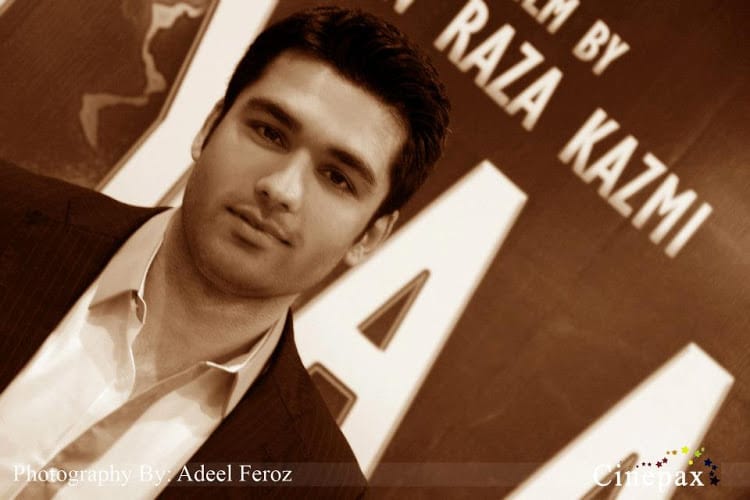 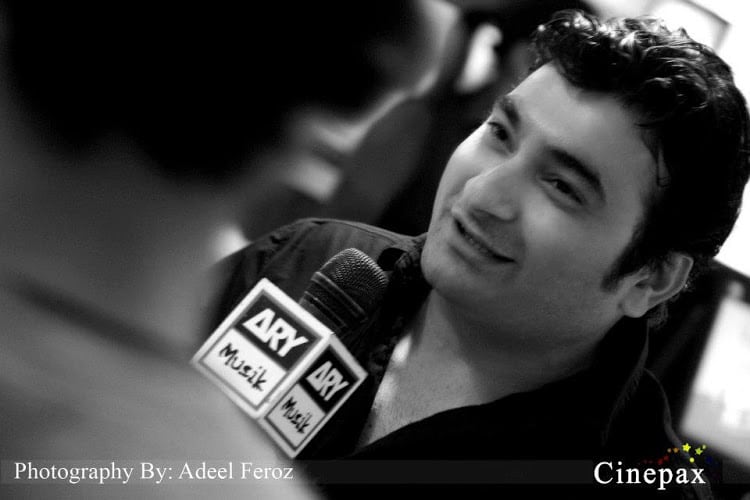 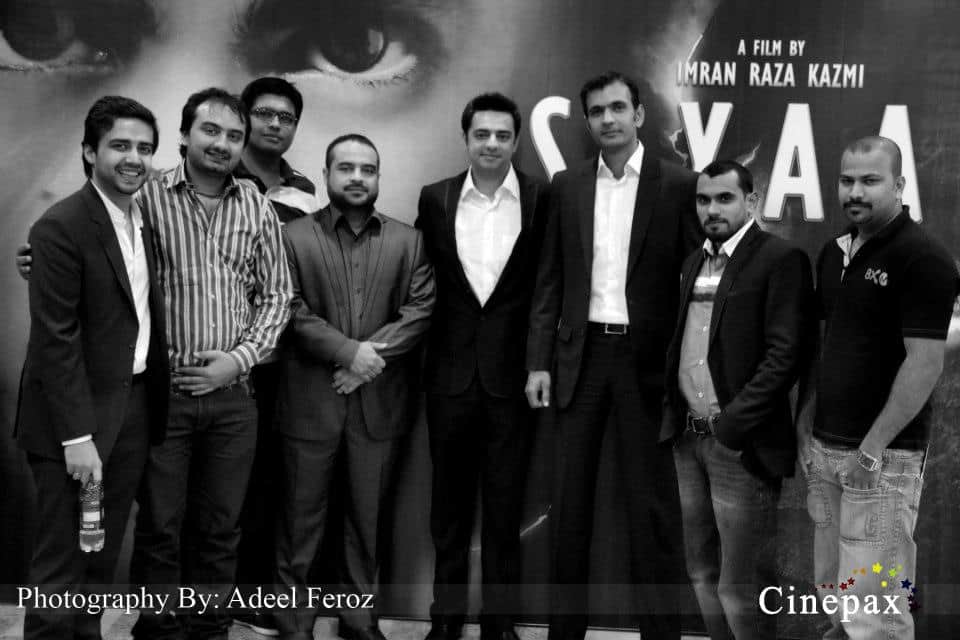 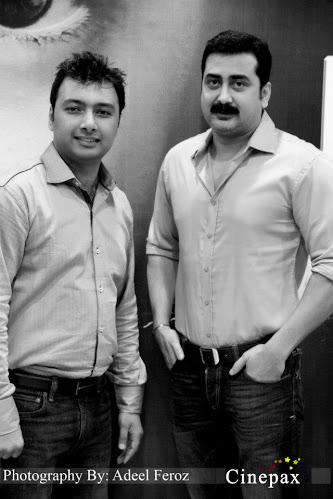 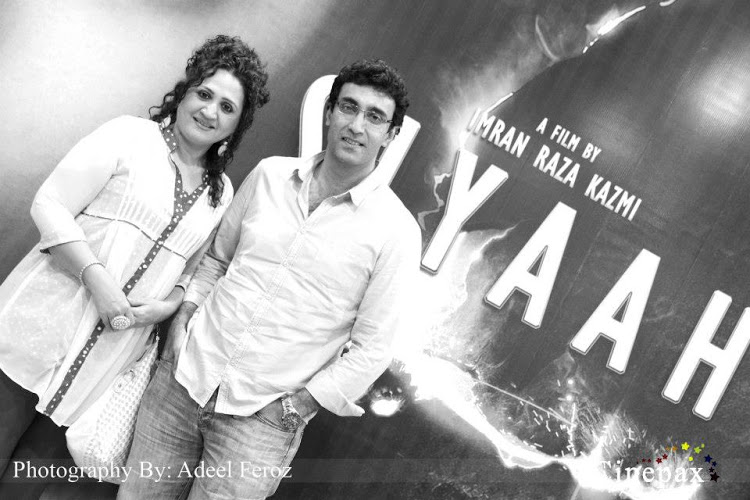 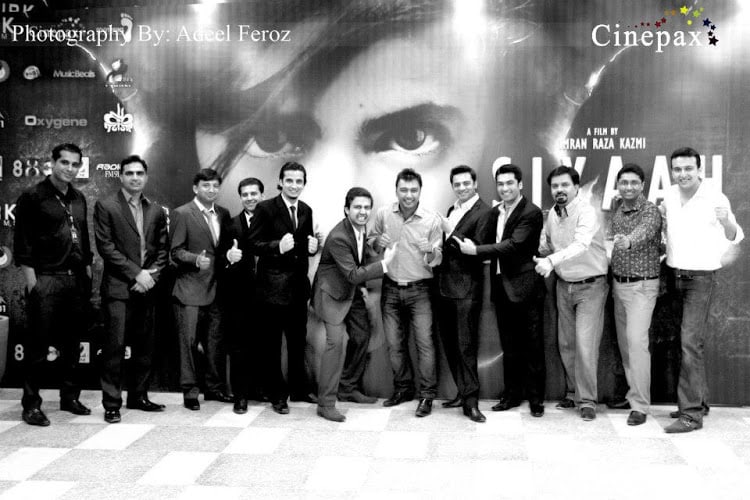 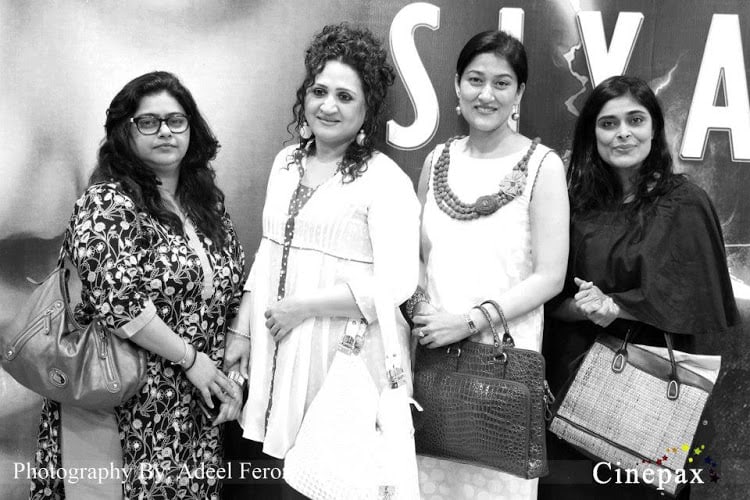 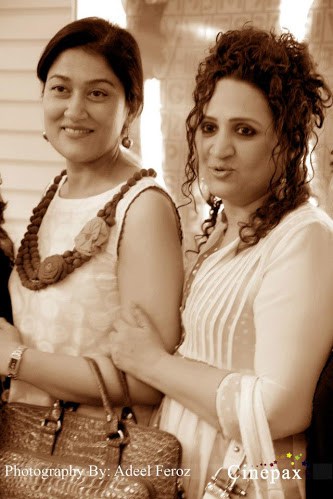 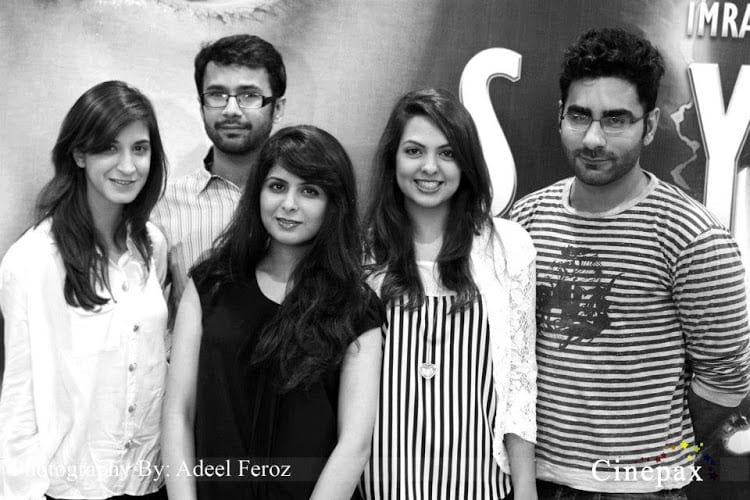 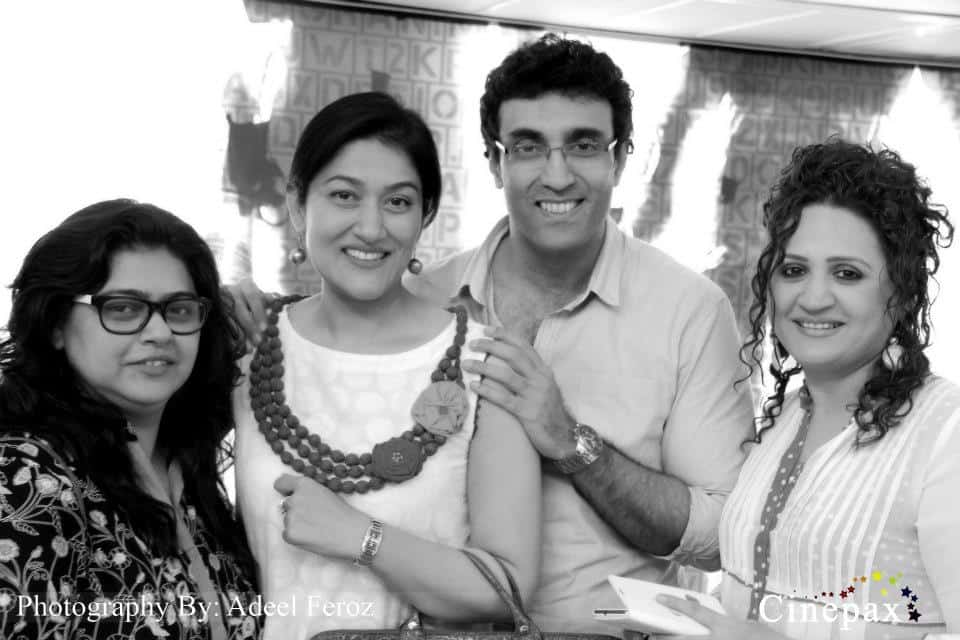 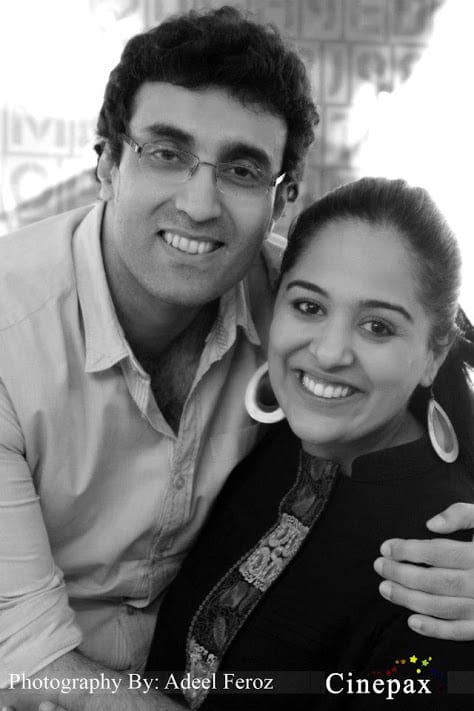 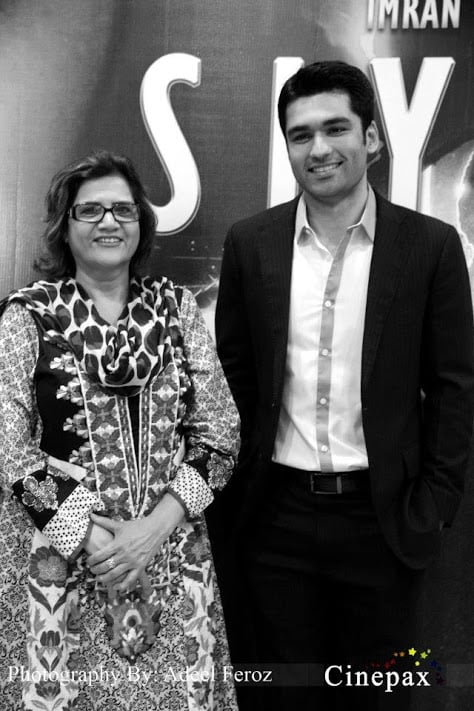 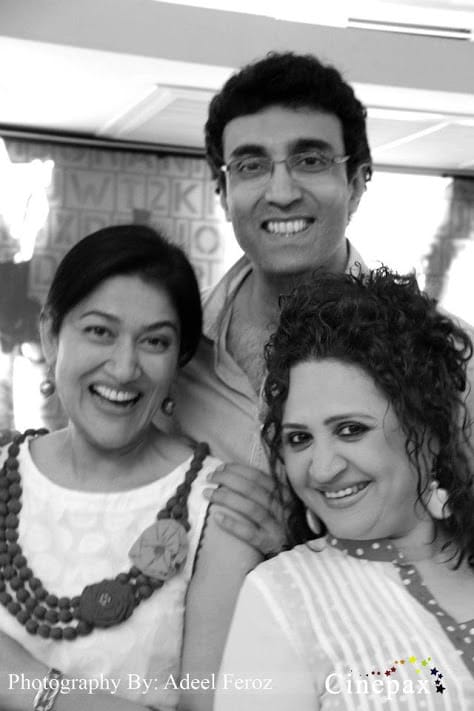 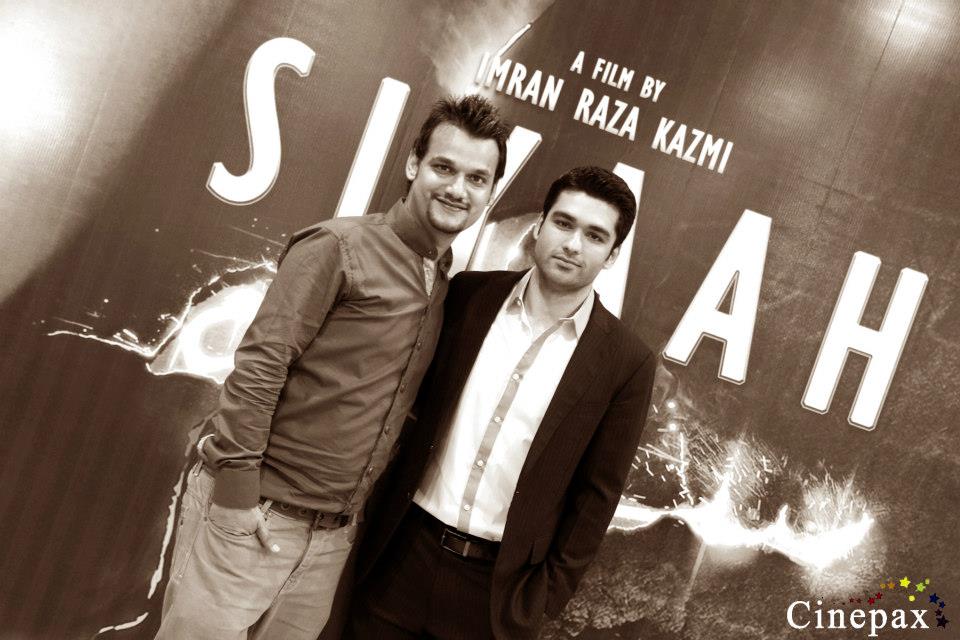 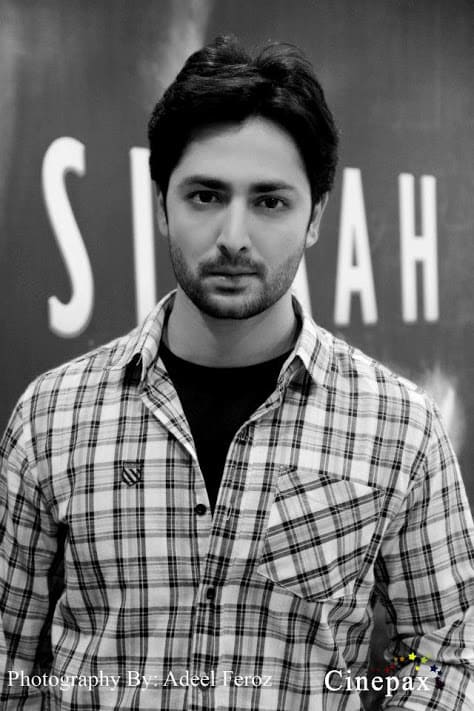 Best wishes to the entire team of Siyaah, share your views about the movie.