So Mera Pehla Pyar finally came to an end this past Saturday. I admit, I was a little surprised as I thought it would go on for at least another 3-4 episodes, especially afer Irfan’s entry, so am very happy that it was not prolonged any further.

So what happens in the last 3 episodes? Well let’s see, Maira and Bilal go to Maira’s house to get some clothes and enters Irfan. He is apparently there to threaten Maira and tell that if she remarries he will take Bilal away from her.  I’ll ignore the fact that Bilal’s age is 10 (as opposed to 11 and 12 in previous episodes) all and move on to his interaction with his estranged father.  Bilal clearly and strongly opposes Irfan’s gesture to become a father again and reminds him that he is only “Mama ka beta.”  Within 2 minutes Irfan’s entire personality changes and he all of a sudden realizes what he has done, apologizes to Maira, and wishes her well for her future endeavors.  Are you kidding me? Apparently Irfan was hit with the same magic wand that Bilal was hit with when he all of a sudden became friends with Taha in a matter of minutes. They both went from one extreme to the other in less than 2 minutes. Can the makers of MPP please tell me where to purchase this magic wand? I’ll take one in every size and color…thank you!!

Aijaz Aslam needs to realize that he is first an actor and then Faisal Qureshi’s friend. Why he would do such a pointless role is beyond me.  If this role was meatier and lasted a few episodes it would have been different, but this did not suit him at all. First of all, unlike Faisal Qureshi, Aijaz Aslam hasn’t aged well…one can see the botox and the jet black hair plugs from a mile away.  Second, he actually seemed uncomfortable portraying Irfan’s character.  His expressions, body language, dialogue delivery, all seemed very unnatural. I honestly thought he would the hindrance in Taha and Maira’s lives, but Irfan came, he saw, and he left…all within a few minutes.  Also, when Irfan is leaving and runs into Taha, he puts his hands on Taha’s shoulders; which to me was a gesture of approval and saying ‘take care of Maira and Bial.’ How does Taha get ticked off at that? With all the things in his life that he could and should have been ticked off at, the director chose this? And in fact, that was the hindrance and it lasted for almost an entire episode.

Irfan leaves while Taha is coming; Taha sees Maira with Irfan, gets (Unnecessarily) ticked off and leaves. For the next half an hour, 45 minutes we are lead to believe that there is some huge misunderstand between Maira and Taha, only to find out that Taha was uncomfortable seeing Irfan.  The entire family is worried, including Ziad of course and the only thing Zara can do is further antagonize that situation by telling both Ziad and Taha that the only reason Maira wants to marry Taha is so she can go back to Irfan (method halala for those wondering how that is going to happen).  I think my favorite part was when Taha finally said “Shut up Zara, just shut up.” I replayed that quite a few times and enjoyed it every time.  When she was mouthing off to Ziad about her conditions for their wedding, I wanted to yell ‘run Ziad run…run and don’t look back, ever!’ I have no idea why Ziad likes Zara…I concede she is very pretty and charming, but there’s a saying that ‘charm only lasts for 15 minutes…after that you better know something.’ Unfortunately Zara doesn’t know anything and her charm was over in the first episode.  There is no justification for the character of Zara. At some point writers, script editors, directors, and production houses need to realize that characters like Zara are completely unnecessary. As a female I find it offensive that the people in charge think Zara type characters are necessary for ratings. For God’s sake, please stop demeaning women.

Anyways, Taha’s father calls Maira and tells her to come straighten things out with Taha and of course she does. Everyone is now happy and wedding preparations are on full swing. In the midst of all this, Ayesha realizes how wrong she was and apologizes to Taha and her Khala. She is happy to know that Hira is finally in good hands.  The episode ends with what seemed to be Ziad and Zara’s wedding and right after that Maira and Taha’s… a happy ending for everyone finally.

Mera Pehla Pyar started out very strong. It was a family friendly script with absolutely no ‘awkward moments,’ the story (though somewhat like Kuch Kuch Hota Hai in the beginning) had a more innocent and less filmy feel.  After about 10 episodes though,  not only did it feel like it was dragging a lot (some episodes could all have been combined into 1), it felt as if Mera Pehla Pyar had 3 different writers who never met each other or share their scripts with each other. The director just took all three and made the serial. I mean who would have thought that Taha, who didn’t even get ticked at his first wife for being a model, would be so uncomfortable seeing Maria’s ex (who was leaving) and have a fit? Unfortunately this is very typical of A&B productions.  Their serials always start out great, yet don’t start going down stream after a while. Even having such an experienced director like Sohail Javed didn’t help as it seemed like he forgot direction in this serial.

Having said all of that,all the characters did absolute justice to their roles (with the exception of Aijaz Aslam).  That’s the one constant that never changed. From the kids, to Laila Zuberi and Sheheryar Zaidi, to Nosheen Shah, Shazia, and of course Faisal Qureshi, everyone was on par. The script was written by the very young Zain Raza and Jawairia Hafeez. I believe this was their first venture and that too joint so just for that they deserve many accolades.

Thanks for reading everyone! 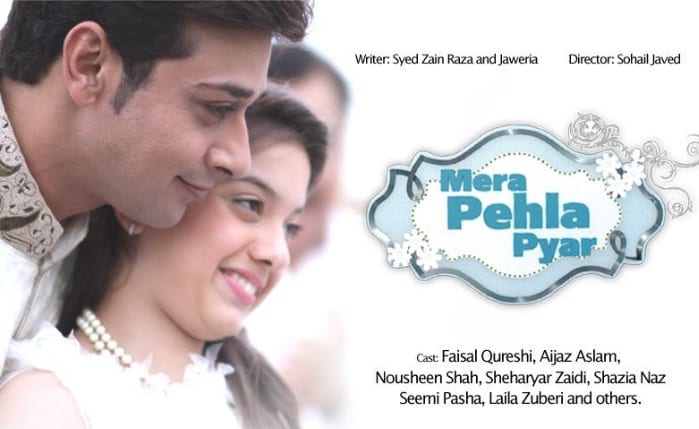 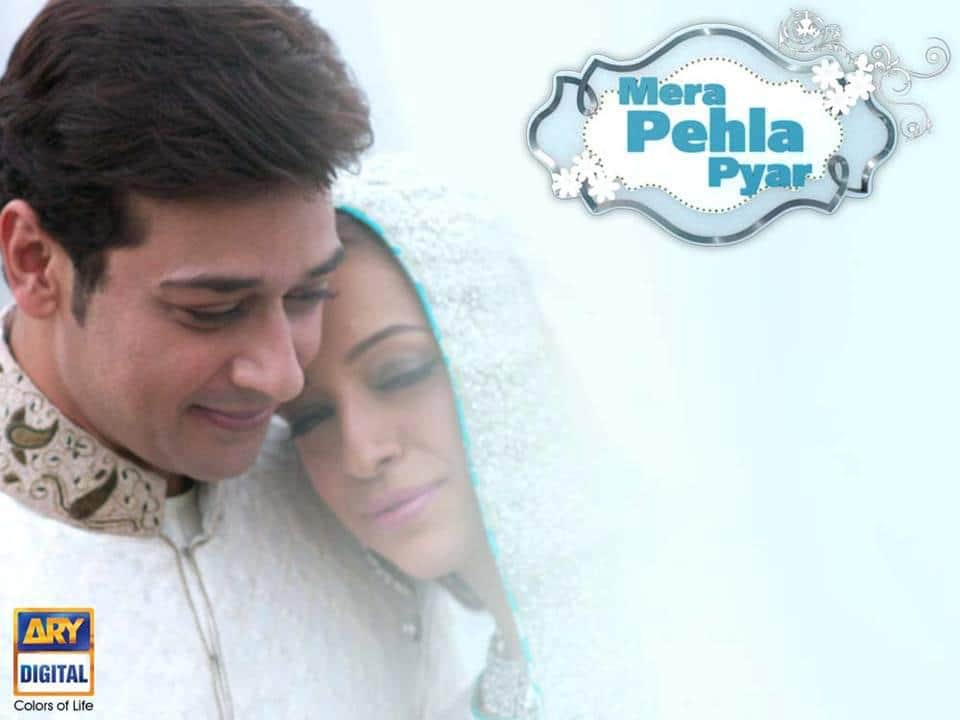