Jibran Raheel is a young and talented Pakistani singer and songwriter, who made his debut with song ‘Jhoota Pyar’ in 2018. Jibran has performed in a variety of music shows in Pakistan and UAE. In 2012, he won the best singer award in UAE from the music maestro A.R. Rahman himself at the ‘Sing like a Star’ contest and performed with him live at Dubai International Stadium. He was introduced to showbiz by actor Tipu Sharif. 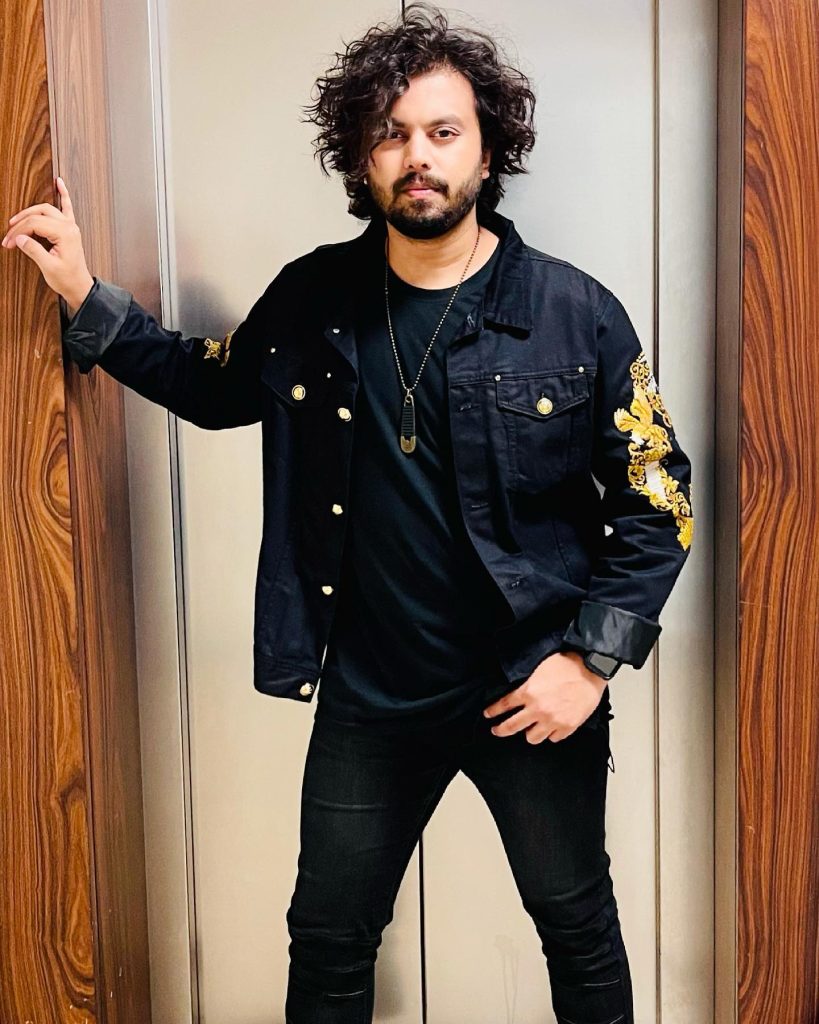 Recently, Pakistani Musician Jibran Raheel made the nation proud as he wins the global singing contest in Turkey. Jibran won the competition against 40 different nations, with his soulful and mesmerizing voice. 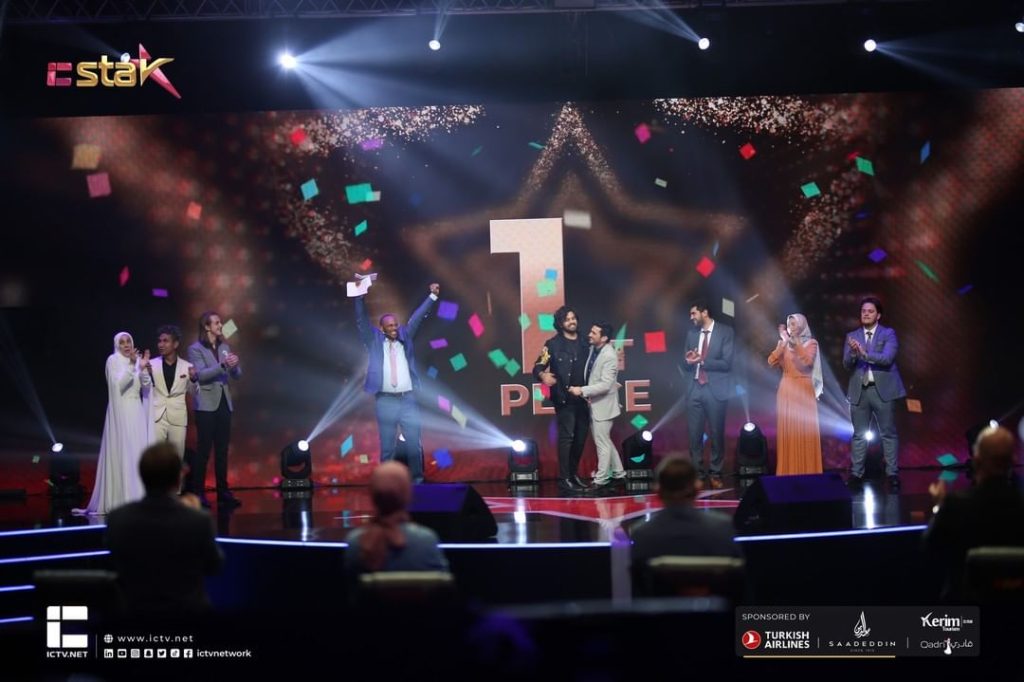 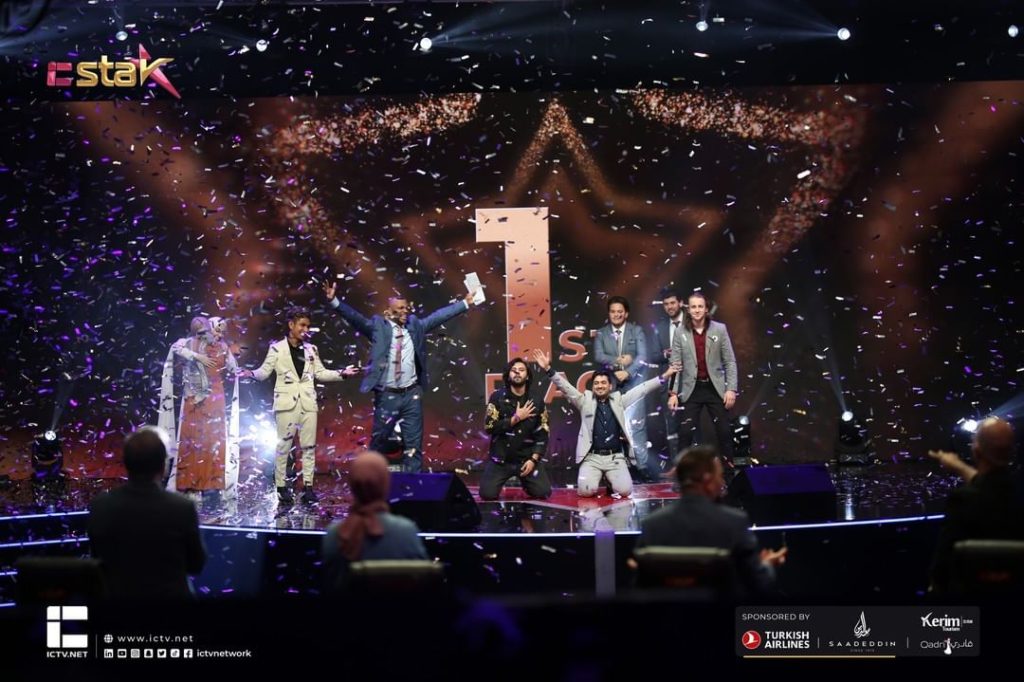 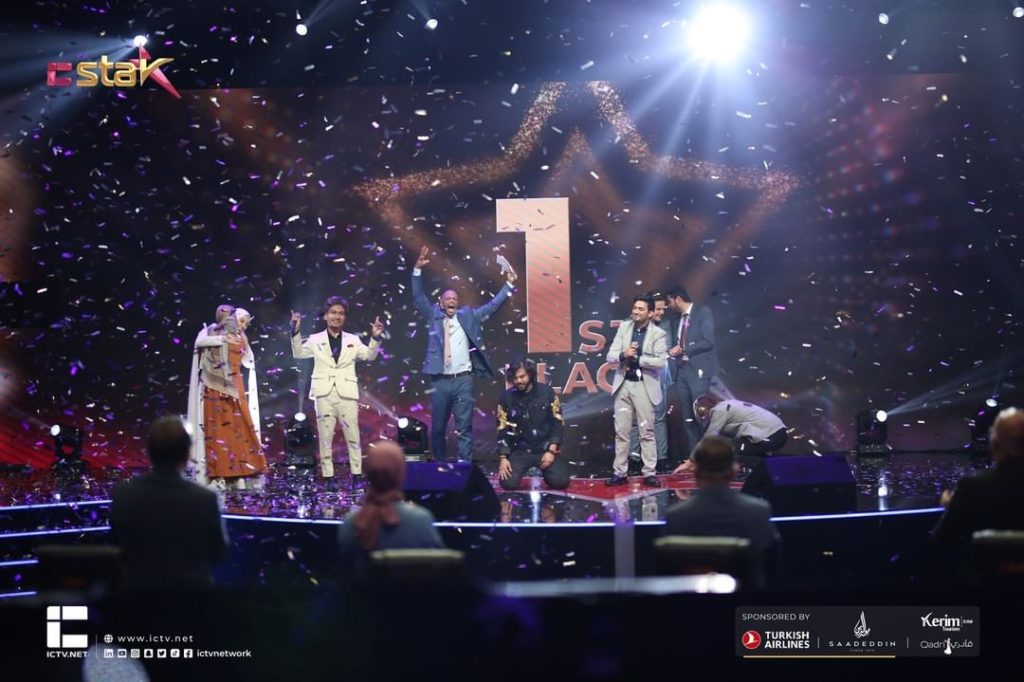 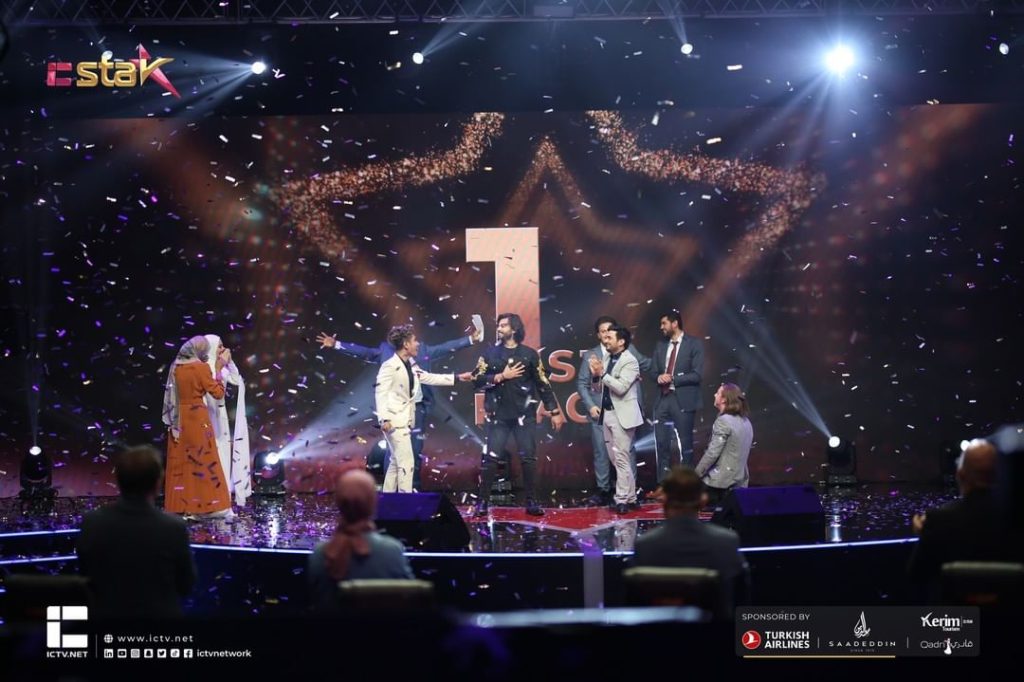 Jibran took to his official Instagram to share the good news with his fans and followers. “I am so happy to Announce my Win in Ic-Star ALHUMDULILLAH feeling so blessed that I got this opportunity to Represent my country Pakistan on a global Platform”, he wrote.

Several celebrities and and musicians congratulated Jibran Raheel on his milestone achievement, have a look! 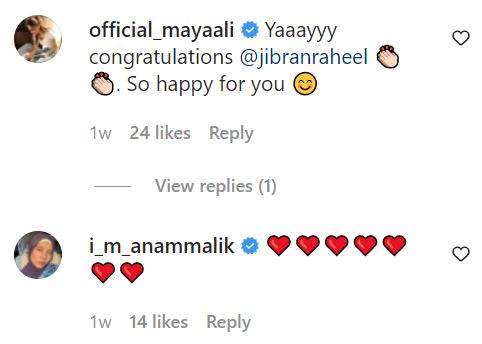 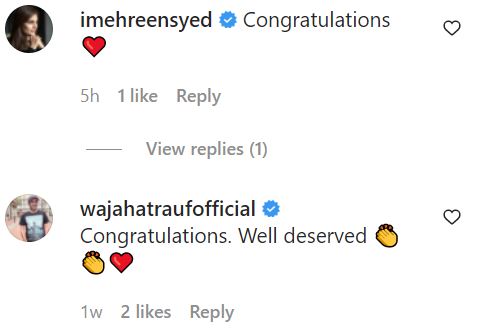 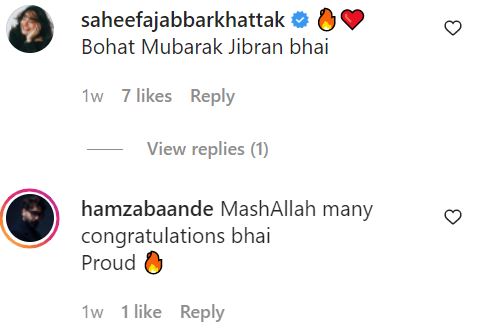 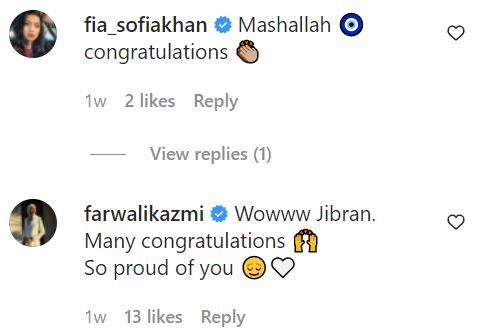 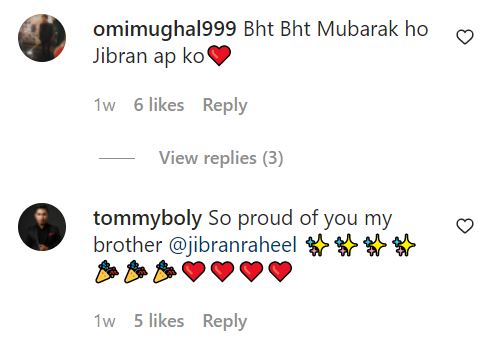