Nadia Khan has been criticizing the direction Pakistani dramas have taken in the past few years. She criticized the new trend of showing two marriages like it was something very common in Pakistan and she also criticized dramas which were showing illicit relationships openly. Junaid Khan and Ushna Shah were Nadia Khan’s guests in her show few days ago. Junaid Khan played the role of a wife beater in Mata-e-Jaan Hai Tu and Ushna Shah’s character in Dua did Halala with Junaid Khan’s character. Both these actors have done things in dramas which Nadia Khan was criticizing. When asked why our dramas were showing such things Junaid Khan said,

“There was time when there was only PTV and when dramas like Dhoop Kinaray and Tanhaiyan went on air families used to watch television together. Things have changed now, now only women watch Pakistani dramas. The audience has totally changed. These women are the ones who derive all the ratings so whatever they demand is written by writers and these are scripts that are being executed on television.”

Unlike Junaid Khan Ushna Shah did not agree with going with the popular demand she said,

“I disagree with that because as people in the media we have a collective responsibility to educate the people.”

To this Junaid Khan added,

“In order to educate the masses the channels have to come out of that race of TRPs. When dramas are not getting ratings, the channels change the formula immediately, they cut whatever is going on and go with the formula that brings in ratings.”

Answering the question what this formula is Junaid Khan said,

” I have seen many plays which are very controversial but they get very popular. Our women criticize these plays but also watch them. When you’re watching a content then you are making it a hit. Even on social media they post controversial content on purpose because people share such content. People discuss it even if it is to call it bad. Even if you write a single sentence regarding something you are adding to its popularity even if that sentence is not in favor.”

In a way Junaid Khan said that viewers were to be blamed for the deterioration of dramas. Here are some pictures from the show: 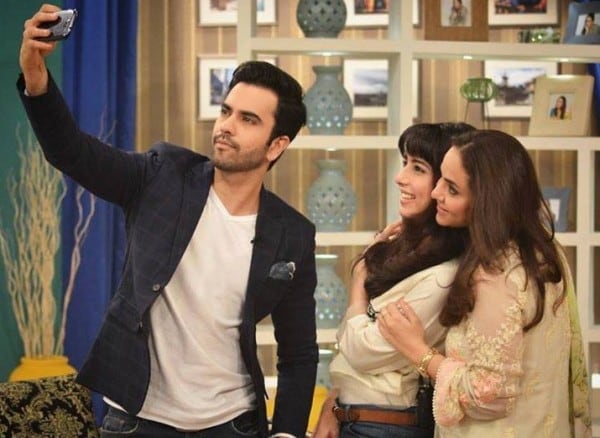 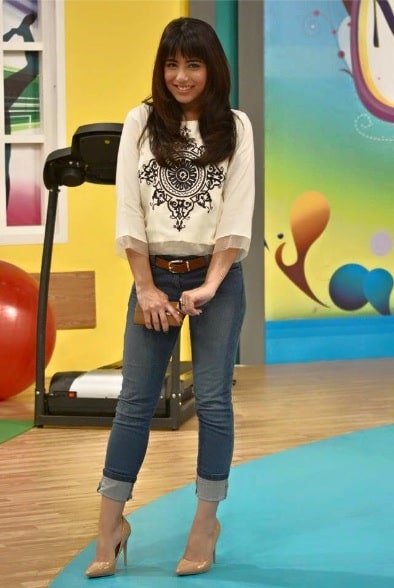 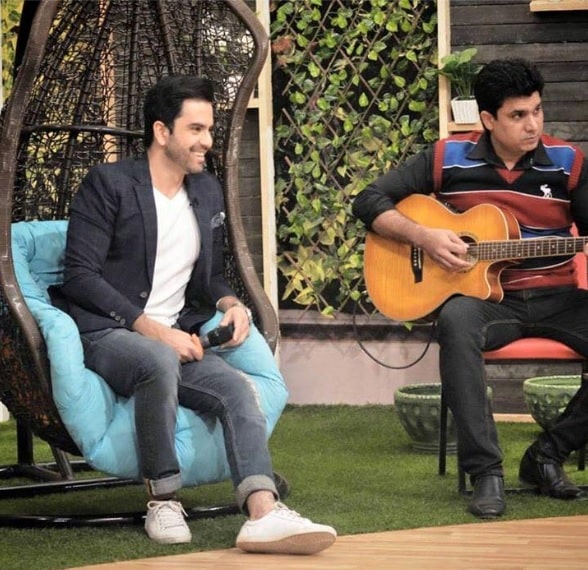 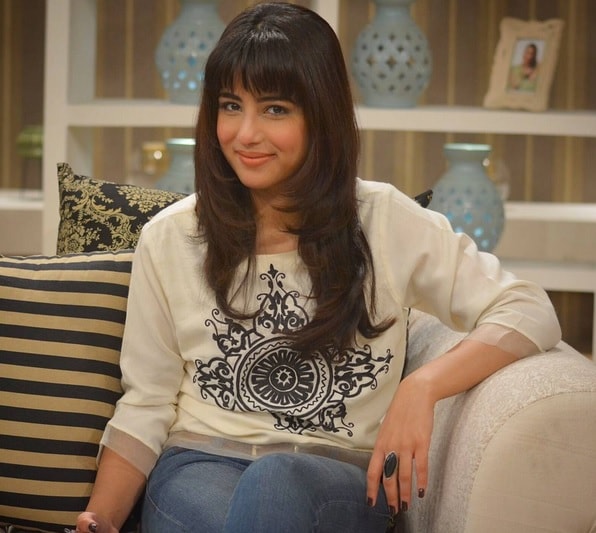 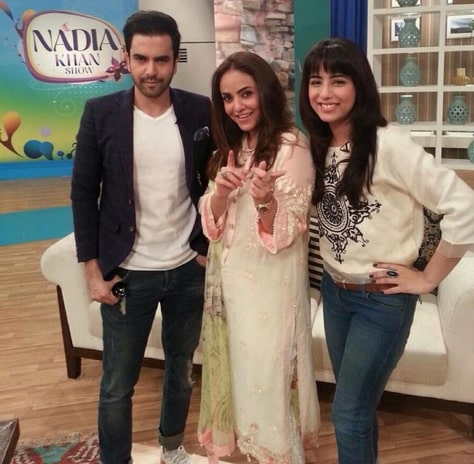