“Pakistanis Are Too Judgmental” – Mathira

Usually people would think that someone like Mathira who is continuously giving people something to talk about would not care what people think about her but that is not the case. While talking on a talk show Mathira said that she was sick and tired of the way people judged each other in Pakistan and especially her. Mathira also said that when she shifted to Pakistan from Zimbabwe “It was very hard for me to change my mentality. I used to argue with my mother all night and my mother used to say that you can never meet the social norms in Pakistan.” 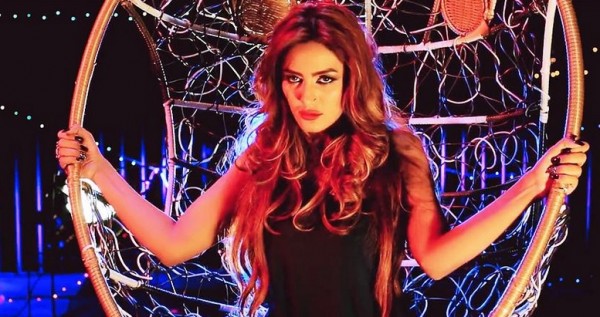 In the interview Mathira said that her mother used to tell her not to wear short dresses because the mentality of Pakistanis was different from that of the people of Zimbabwe. She further said, “There are all sorts of people in Zimbabwe. There are Hindus, there is poverty and Muslims live there too but they are not judgmental. People there do not judge your character based on what you wear.”

Mathira said that if a girl wears shorts people will continue staring at her legs like it is a “free deal”. Further on about the people in general Mathira said, “They can’t love or hate properly.” Mathira is very unhappy with people judging her all the time. She says that she feels sometimes that she is a politician and not a entertainer.

While talking to the Express Tribune Mathira said about working across the border, “Indian directors have been welcoming and really want me to their future projects. Projects tu aate jate rehte hein but family always comes first.”