The man of the pitch, the hero of many, the celebrity much in news these days, Wasim Akram is enjoying some best days of his life after taking his retirement from Pakistan’s cricket team.  Wasim Akram has always been admired for his gentle looks and outstanding skills with ball and now that he is one of the most happening and active celebritie on screen, hosting different shows and modelling for fashion brands, Wasim has recently done an unusual makeover for a photoshoot. 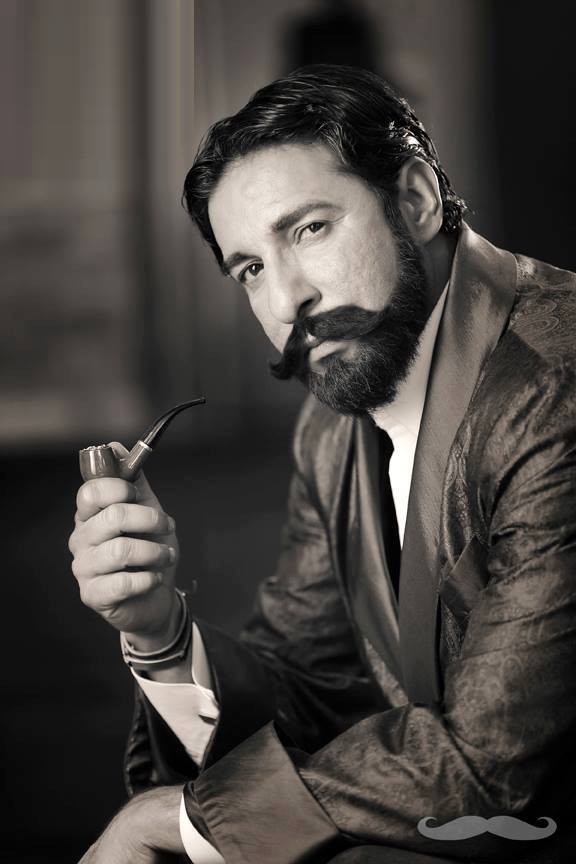 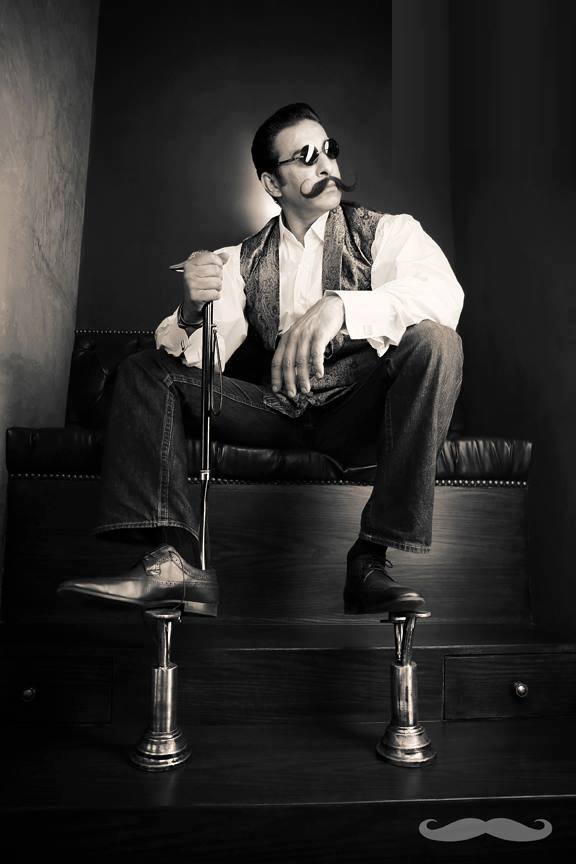 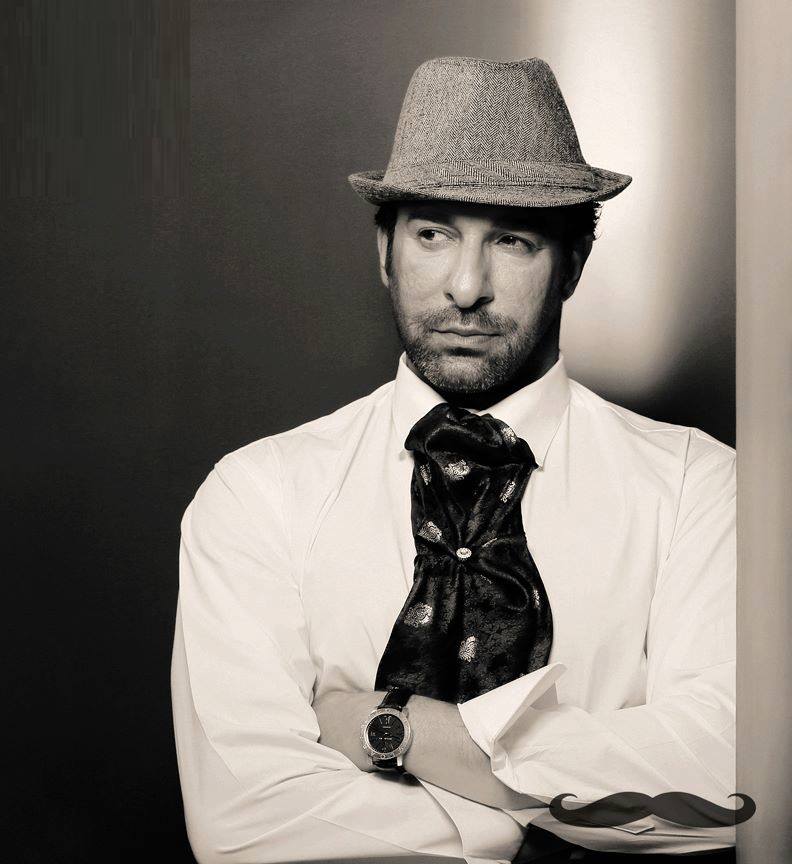 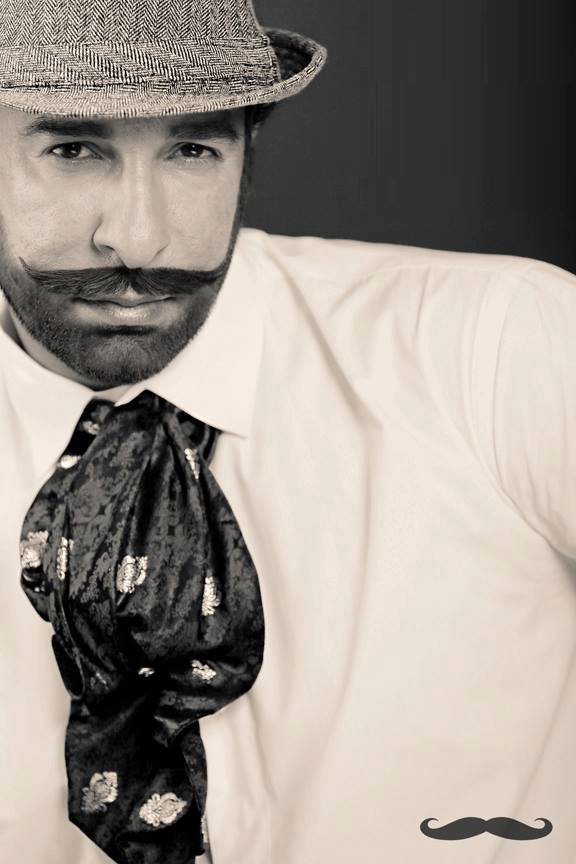 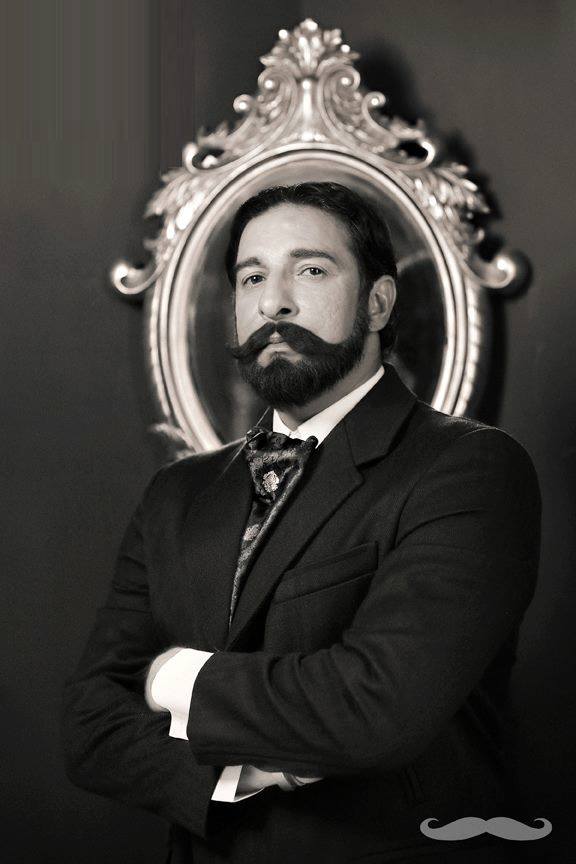 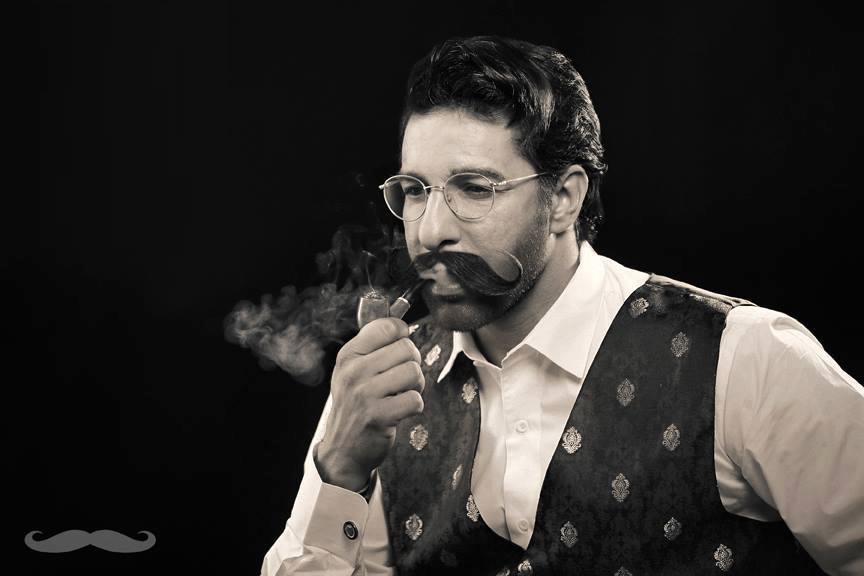 This left-arm bowler, being in above 40s’ of his age is now engaged to Shaniera Thompson, who is a melbourne citizen. Confirming the news of his second marriage, which would soon be taking place somewhere in the coming year, Wasim seemed excited to enjoy a family life again. Wasim’s first wife Huma died back in 2009, leaving him with two boys who are now 12 and 15.

Been seen in many advertisements, Wasim Akram is enjoying a good revenue with his newly adopted career and is admired by the new cricketers too. It was this man only who was once linked with Sushmita Sen after the two hosted a reality show together in India. The news, however was confirmed false from Sushmita’s end but Wasim Akram remained silent over the issue and now that he is actually marrying Thomson finally, it is expected that people who were suspecting Wasim’s and Sushmita’s close friendship as a relationship will now make themselves clear.

We wish more power to the man who will always be cherished for his services that he rendered to Pakistan’s cricket.