The most awaited OST of the drama serial Pehli Si Mohabbat is out now. The melodious OST is sung by none other than Ali Zafar. Gohar Mumtaz has composed the OST whereas it is written by Asad Shah. Pehli Si Mohabbat stars Paray Hut Love duo Maya Ali and Sheheryar Munawar in the lead roles. Both of them are making their comeback on the small screen after a long hiatus. 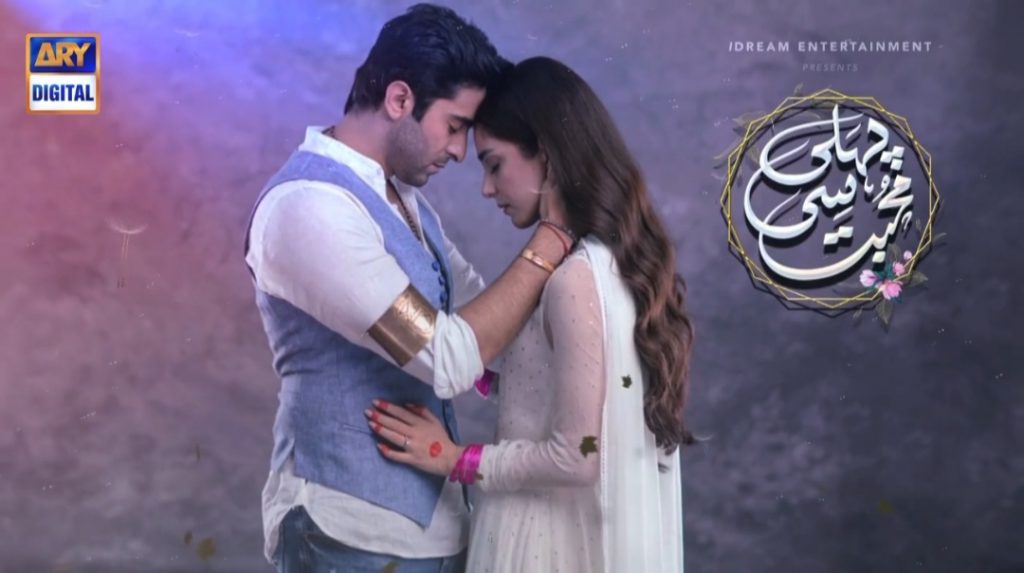 When it was announced that Maya and Sheheryar will be starring together Pehli Si Mohabbat became the most awaited upcoming drama. Written by Faiza Iftikhar, Pehli Si Mohabbat is going to air soon on ARY Digital. According to initial information, it is a simple love story no third wheelers are involved in it.

Let’s have a look at the OST of Pehli Si Mohabbat:

Have you guys seen the OST of Pehli Si Mohabbat? Did you guys like it? Share your views with us!