PEMRA is taking its work very seriously by taking action against channels and shows which violate its rules in any way. This time PEMRA issued a notice to Urdu1 after it got many complaints from viewers on twitter. The notice was issued because an Indian serial “Yeh Hein Mohabatein” which is airing on Urdu1 showed a scene which showed too much intimacy between the actors. 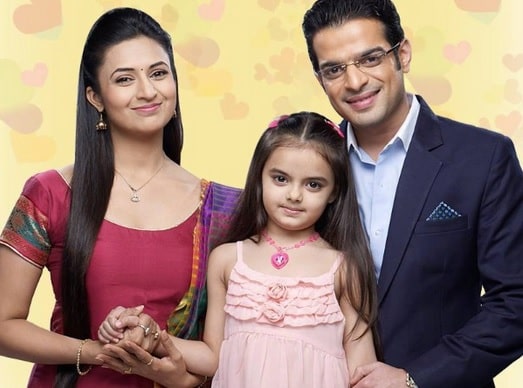 According to the notice the objectionable scene was shown in the episode which aired on June 1. The viewers who complained about these scenes showed their concerns because they watch dramas with their families and such scenes are inappropriate because they cannot be watched with family. The notice also mentioned that Urdu1 also was given a warning before when inappropriate scenes were shown in the drama “Aashiyana Meri Mohabbat Ka” which is a Turkish play. 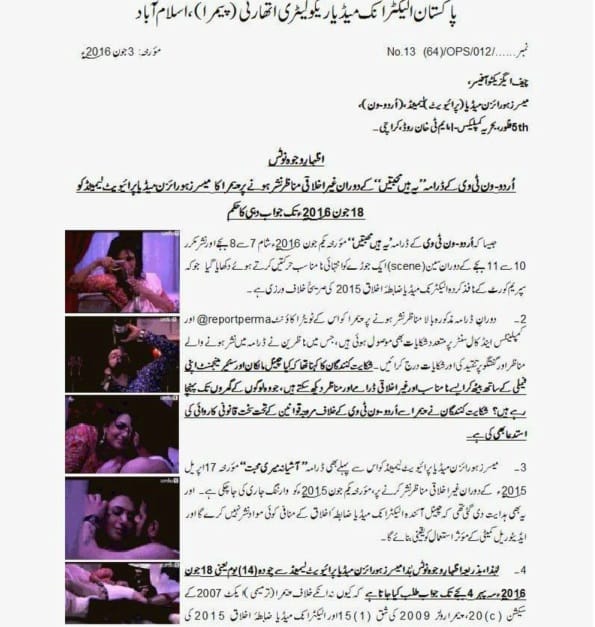