Dr. Aamir Liaquat Husain is a famous Pakistani television host. He is also a member of the National Assembly of Pakistan. He has also served as Minister of State for Religious Affairs. 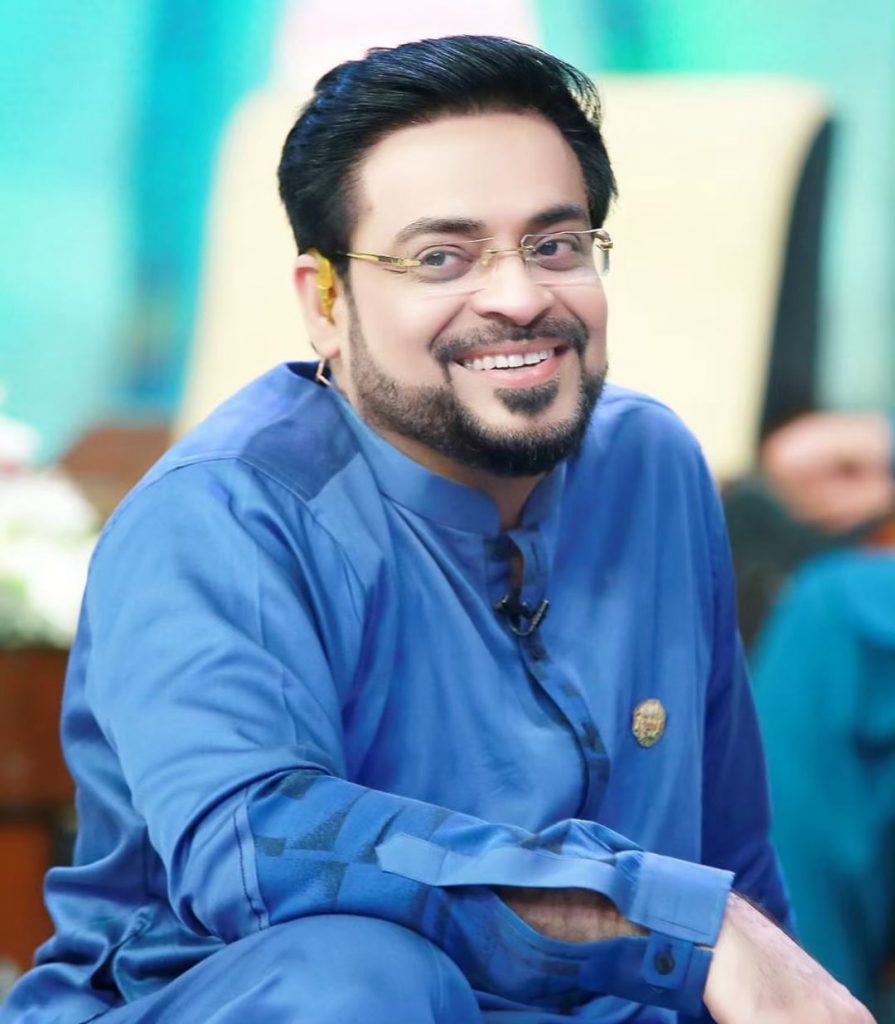 He had facilitated “Aalim Online”, “Subh-e-Pakistan” and “Inaam Ghar” on Geo TV. 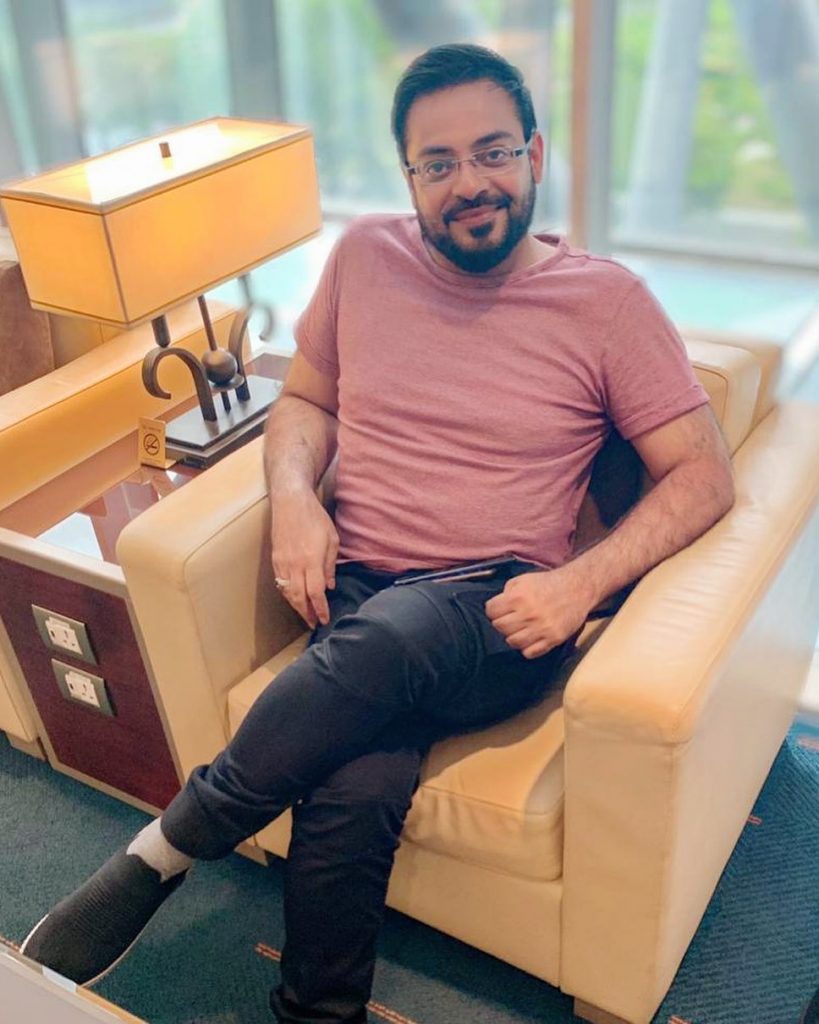 Hussain is in the 500 most influential Muslims by the Royal Islamic Strategic Studies Center in Amman, Jordan.  A Pakistani book, 100 Pakistanis: The Famous and Influential by Universal Oxford Publications has likewise included Aamir Liaquat Hussain and his factual conversation in the book. 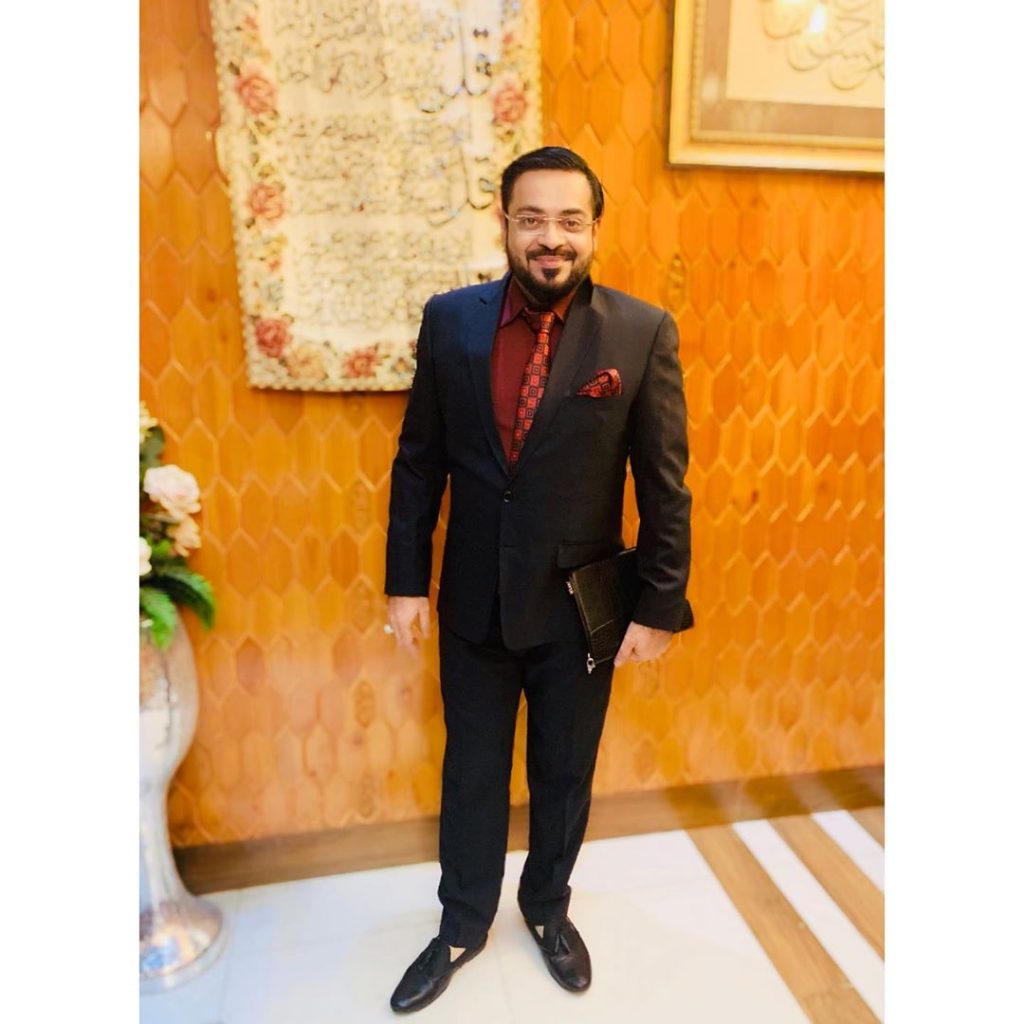 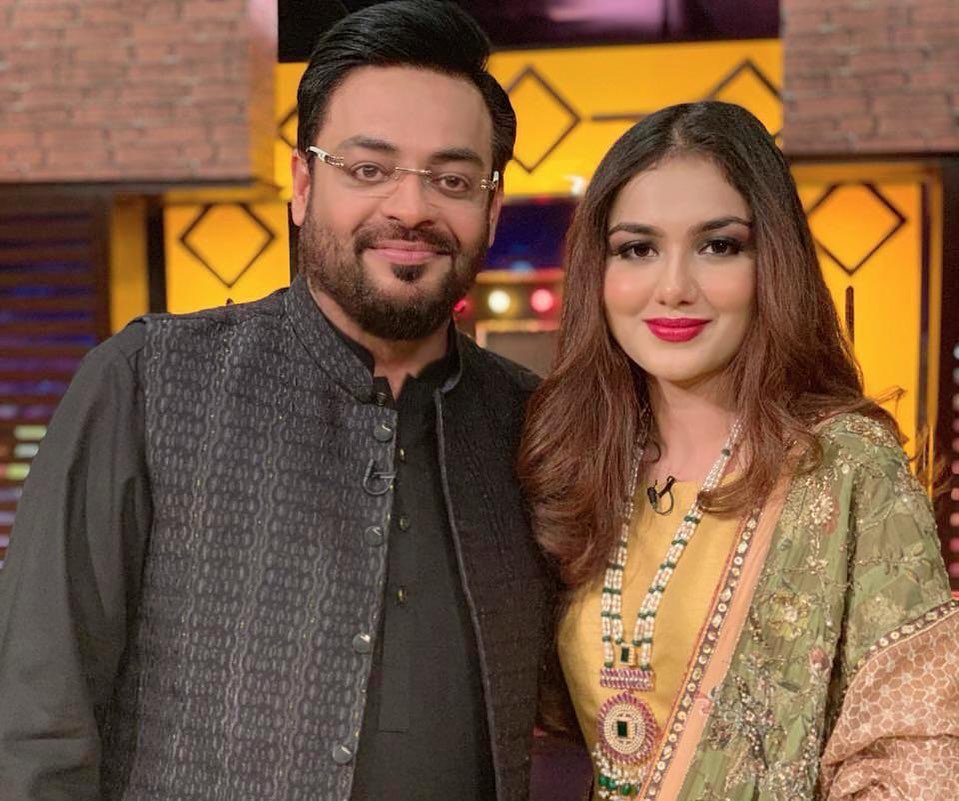 Recently, Aamir Liaquat posted a video in which he is reading poetry. His attire in this video has caught the attention of the masses.

Many people commented and praised his new style while some mocked his new sweatshirt.

Here are some comments in which people are talking about his shirt: