People Are In Love With Mehar Bano’s Dance Video

Mehar Bano played the role of Zubaida in popular web series Churails and earned appreciation for her strong character. She is widely known as an actress, model and dancer of the entertainment industry. Her one of the most famous works was in drama serial Daagh for which she even received a nomination for Best Actress at Lux Style Awards. 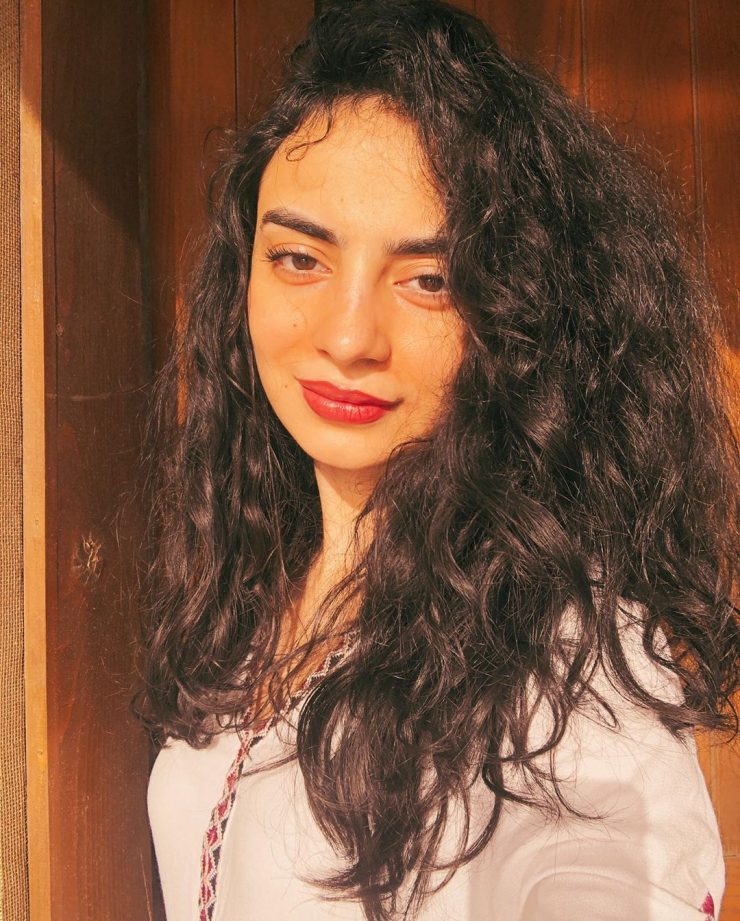 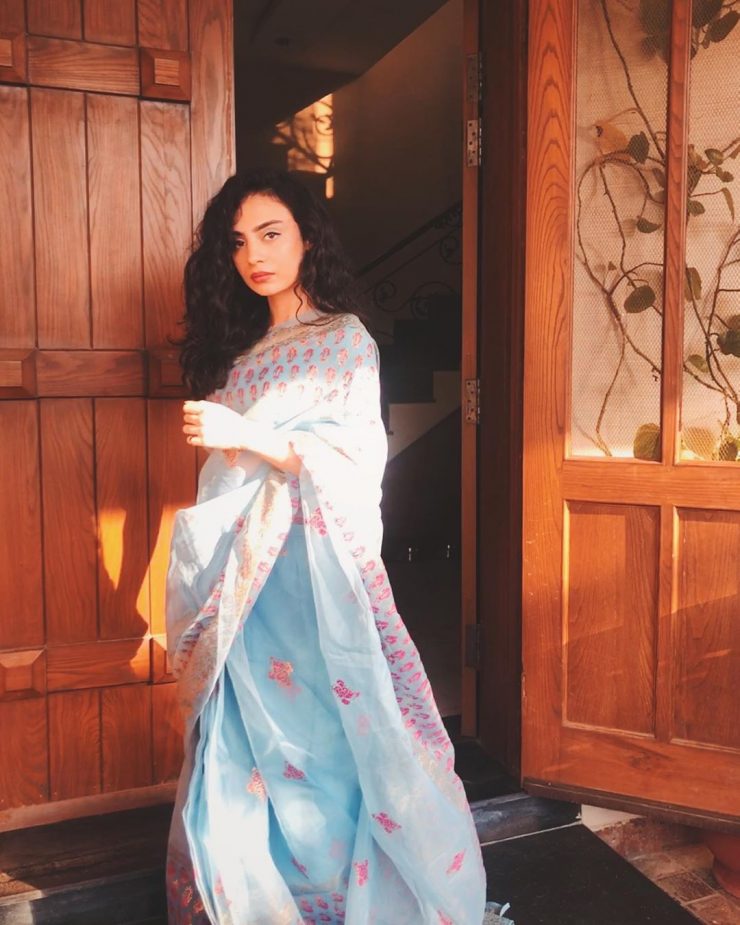 She often posts videos of her doing dance and she completely nails it. Recently, Mehar Bano shared a video of her dancing with Waseem Abbas and they have given sizzling performance. 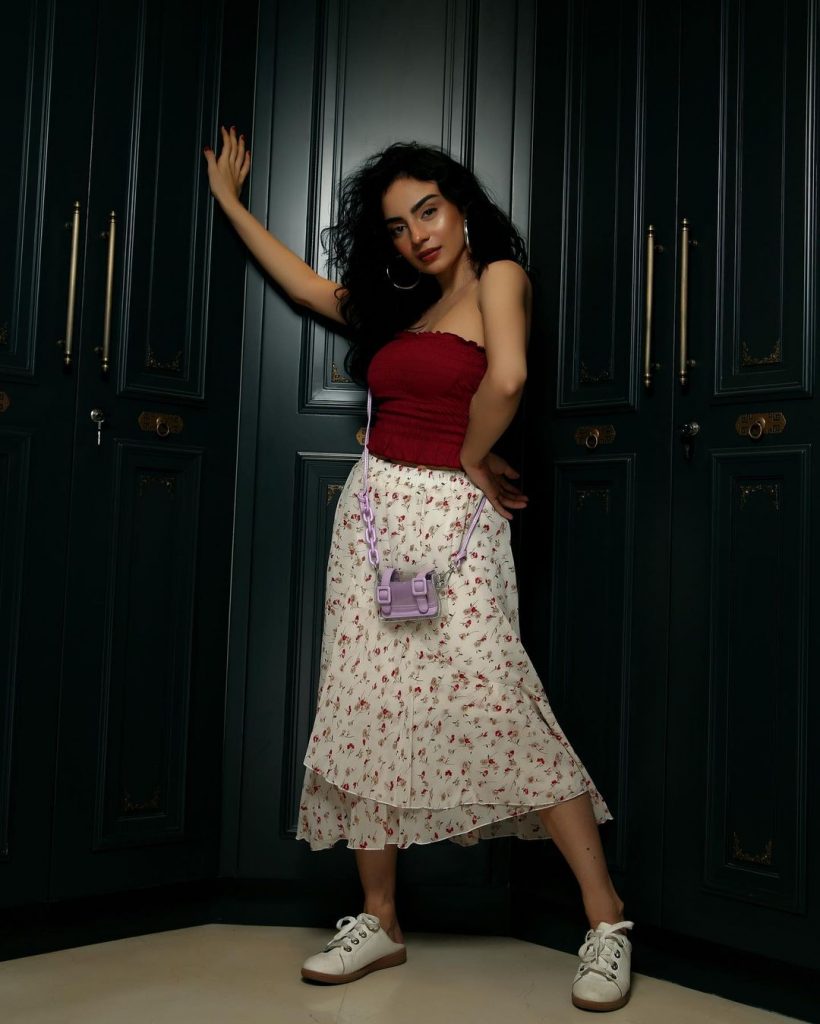 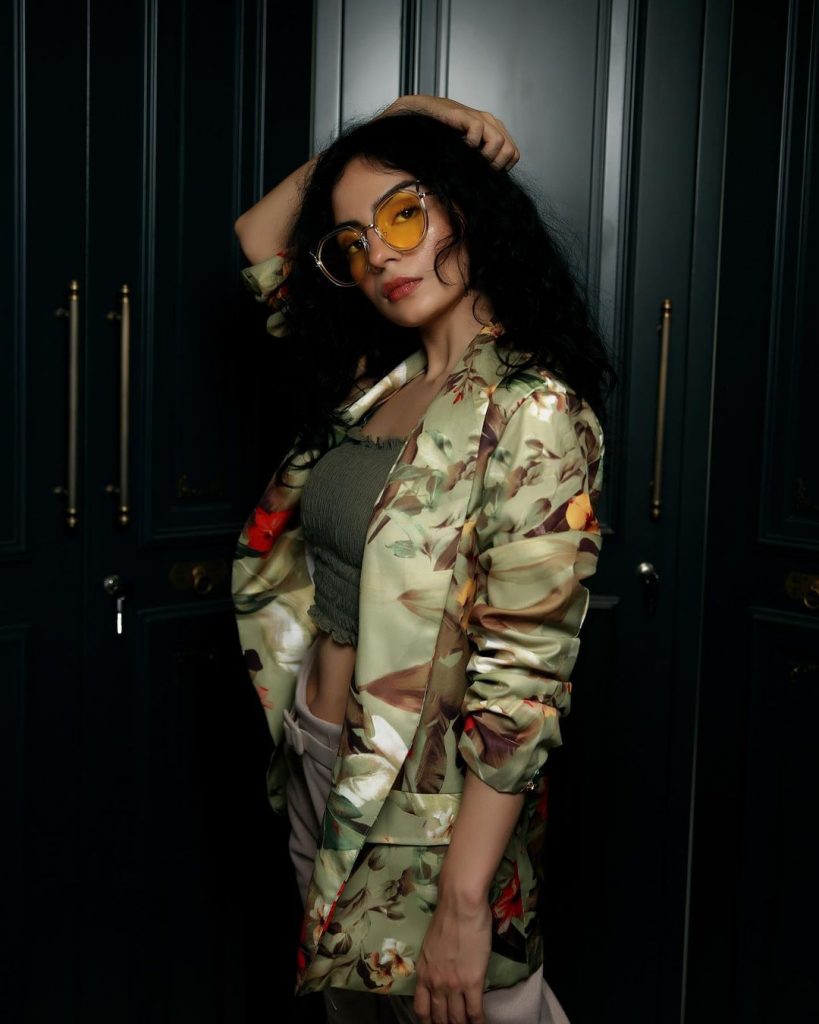 As usual, Mehar Bano has been appreciated and praised for her dance video. Check out what people are saying! 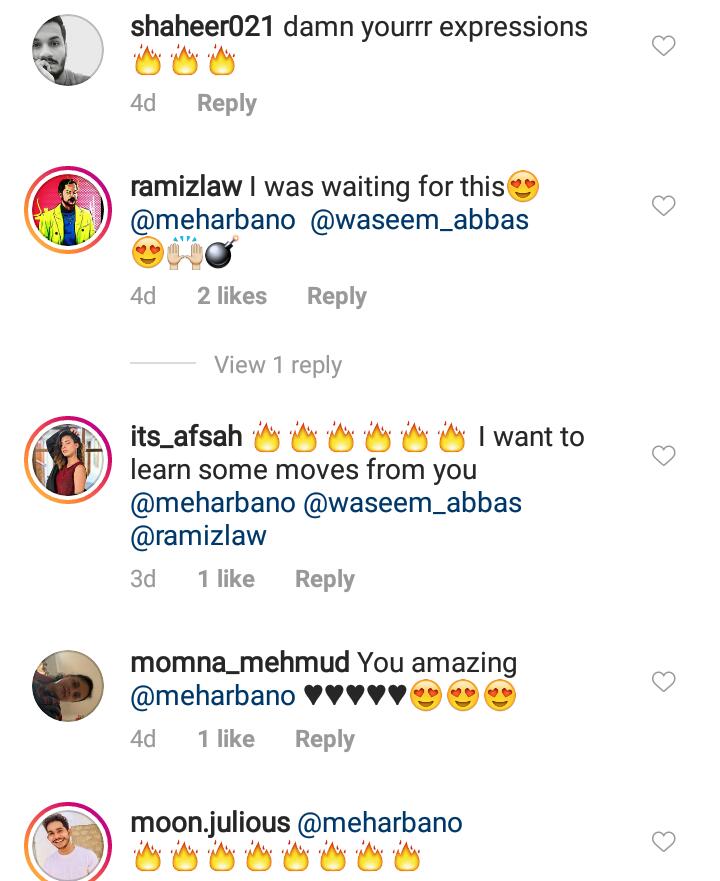 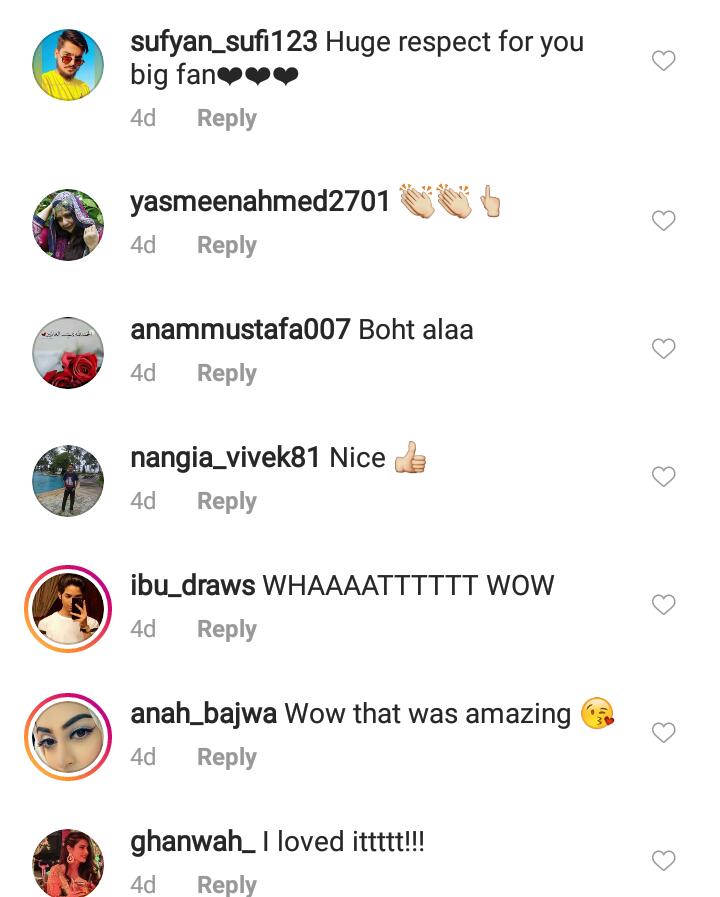 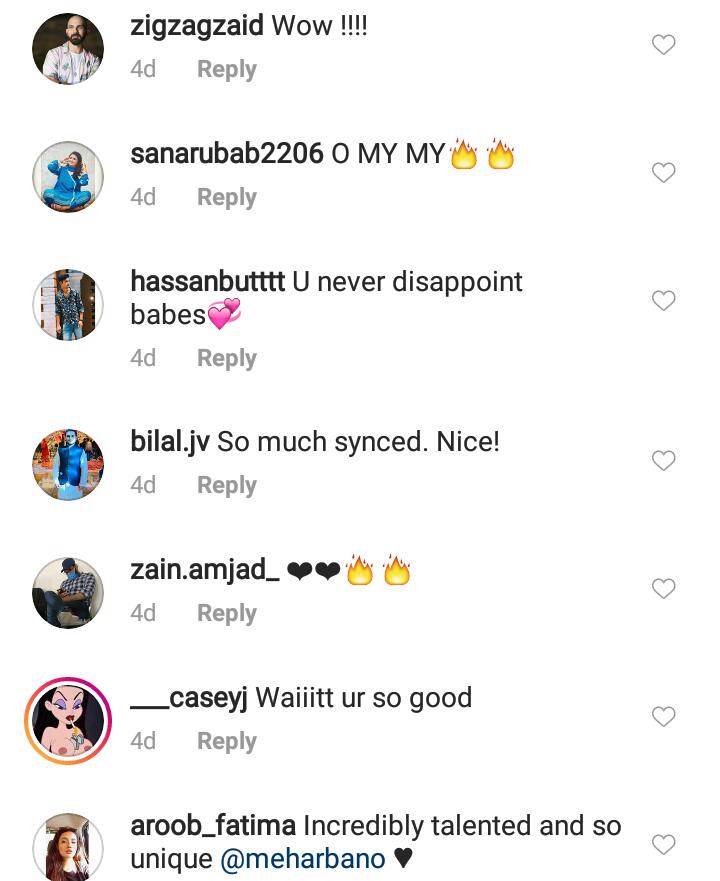