Sarah Khan and Falak Shabir make the most beloved couple in the industry. People love the way Falak treats Sarah and also their cozy and romantic videos are loved by people.

Falak Shabir previously released a song by the name of “Zindagi” featuring Sarah Khan. The video comprised of cute little moments of the couple and Falak’s soulful voice made this song more distinctive.

Now, another song by Falak Shabir is soon to be out, featuring Sarah Khan. The name of the song is “Lagay Pyari”. From the teaser, it seems like another hit song is going to add in Falak’s credit. We just got to see a glimpse of Sarah Khan in the teaser but we are sure that the sizzling chemistry of Sarah and Falak will once again, make this song a huge hit. 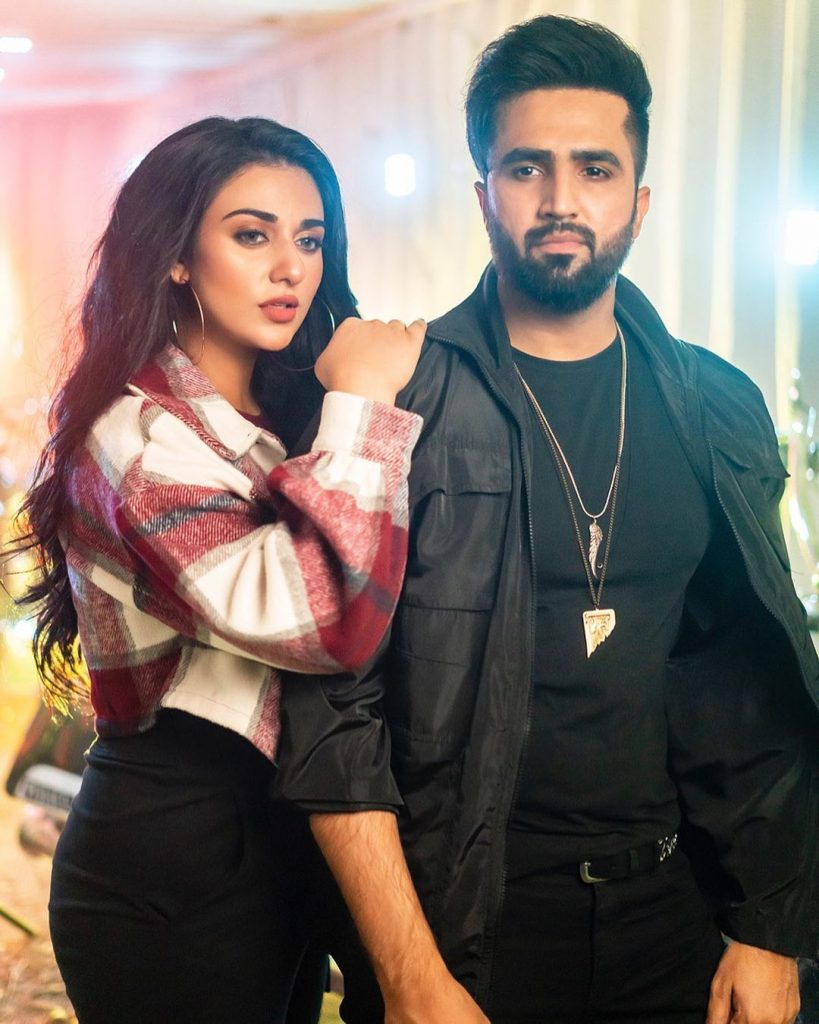 Let’s have a look at the teaser:

People are really happy to see Falak Shabir in a completely different avatar. 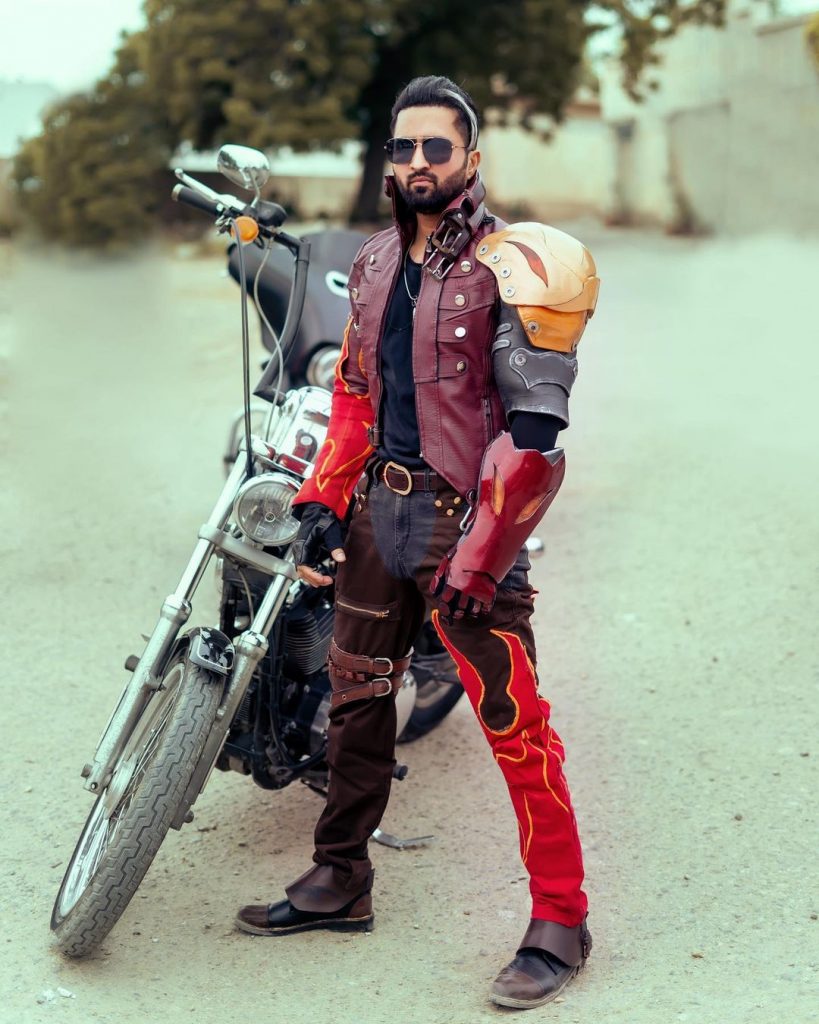 Expectations are really high this time too. Let’s have a look at the comments of people: 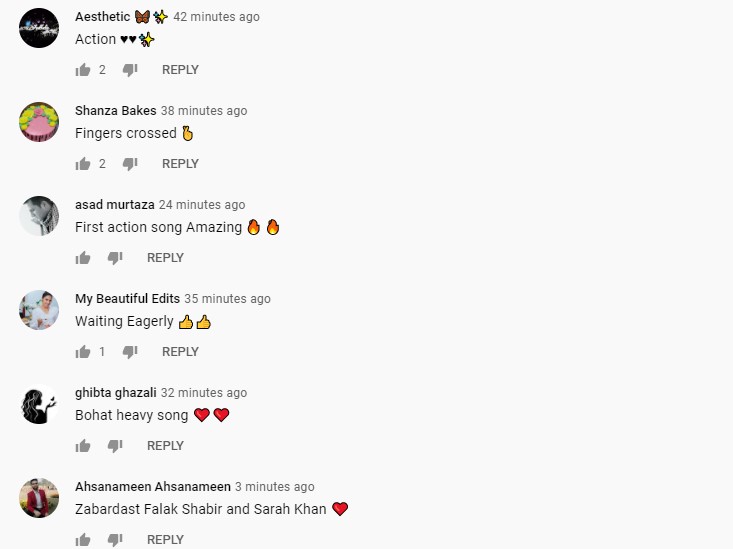 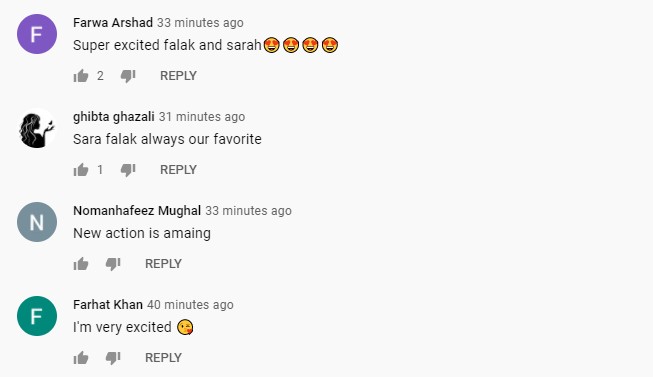 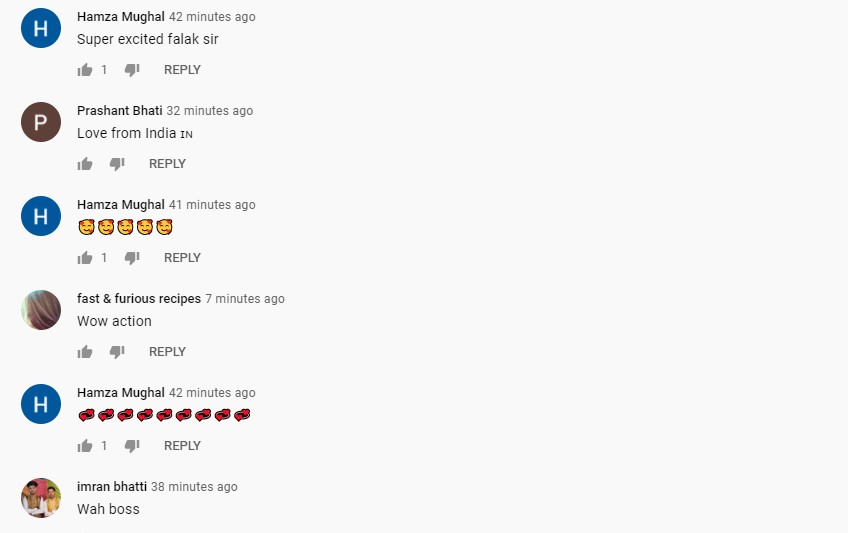 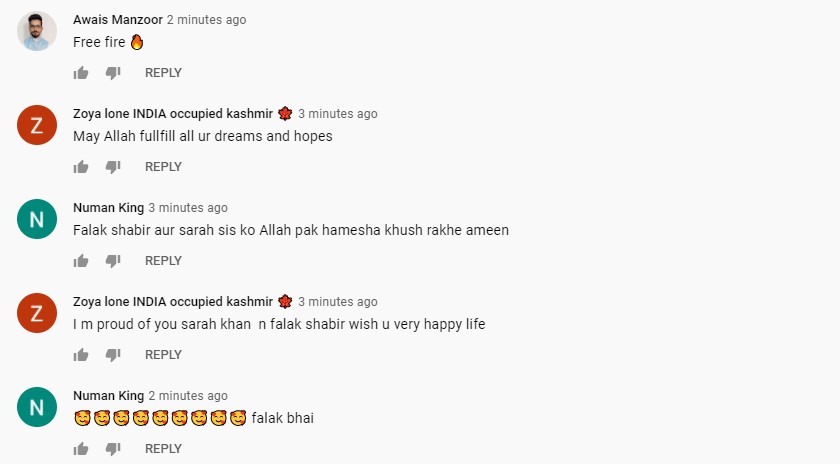