Pakistani movies are all set to make a comeback. Sajal Aly and Bilal Abbas starrer Khel Khel Mein reopened the doors for releases. And now Ishrat Made In China starring Sanam Saeed and Mohib Mirza in lead roles and directorial debut for Mohib Mirza will hit the screens on 3rd March. 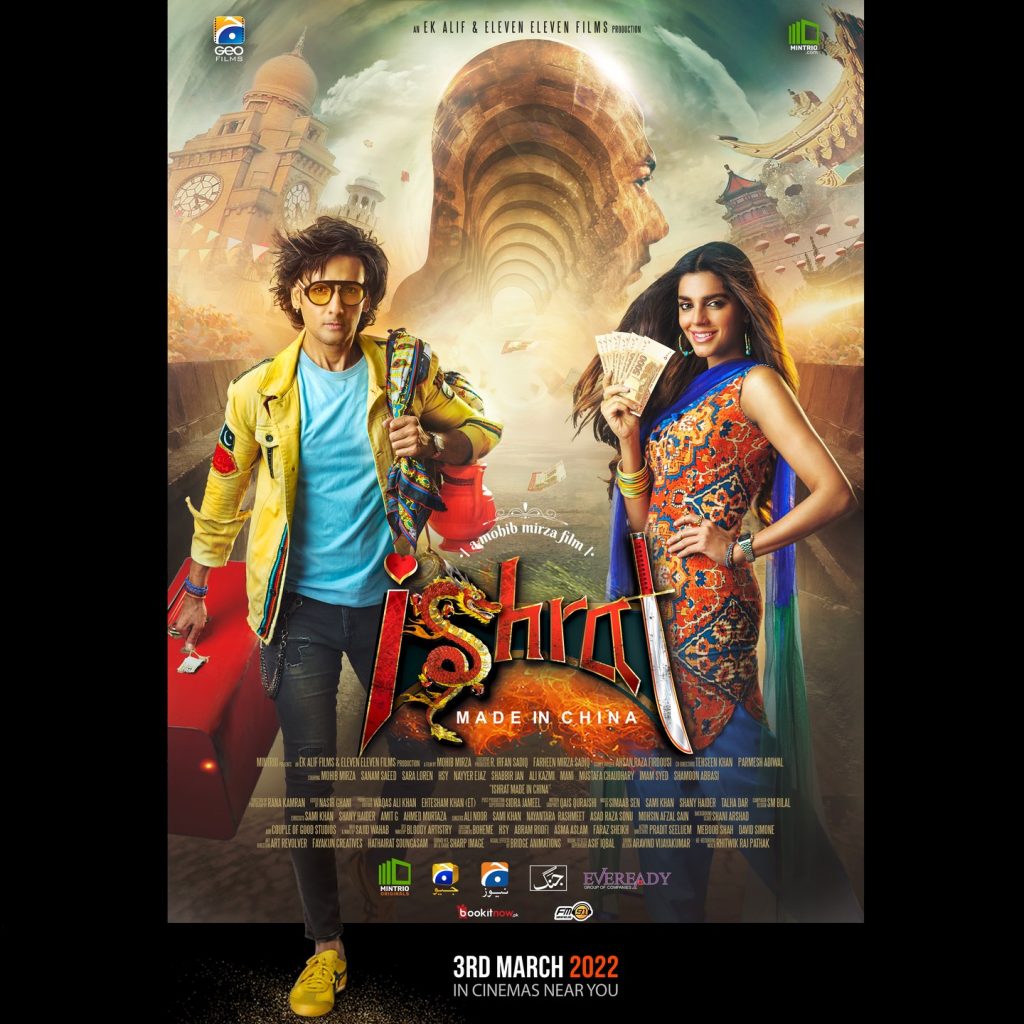 First song for the movie, a dance number, Tick Talk was released where Mohib Mirza and Sanam Saeed were seen shaking a leg. Mohib is playing Ishrat while Sanam is playing his love interest Akhtar. Here is the song:

People are not really impressed with Sanam’s dance moves and found her performance stiff. Check out the reactions from the audiences: 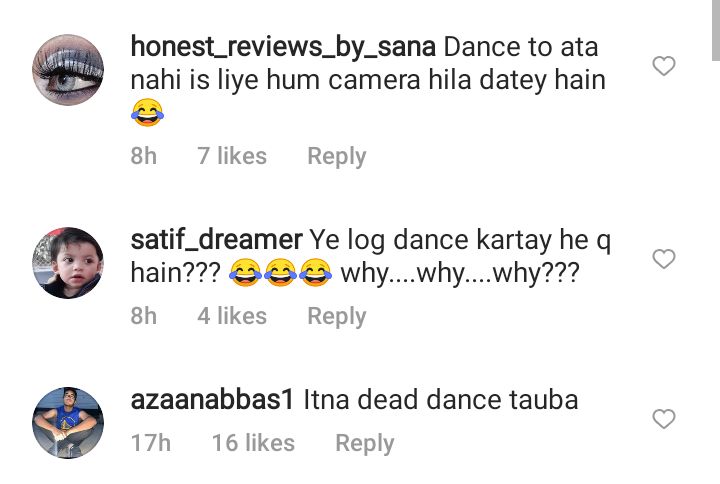 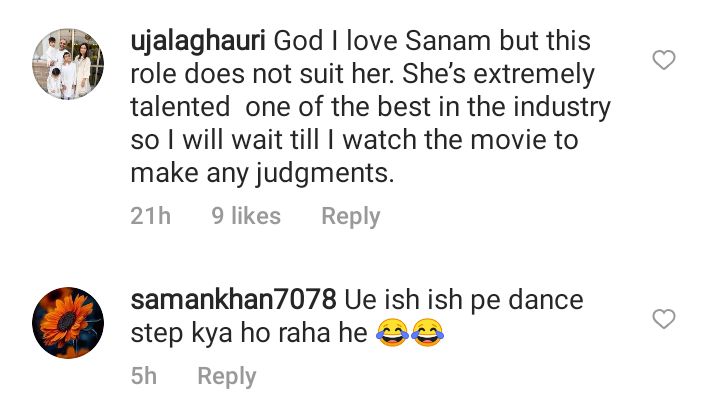 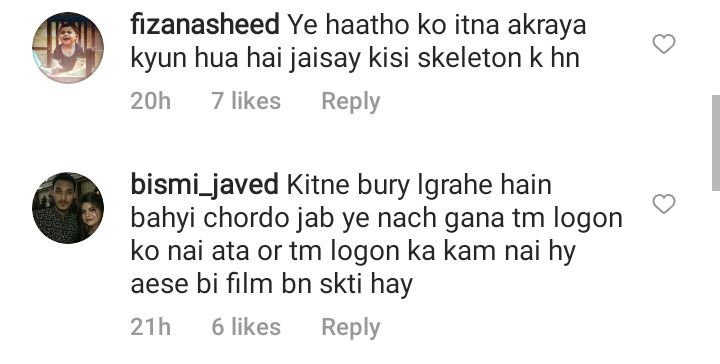 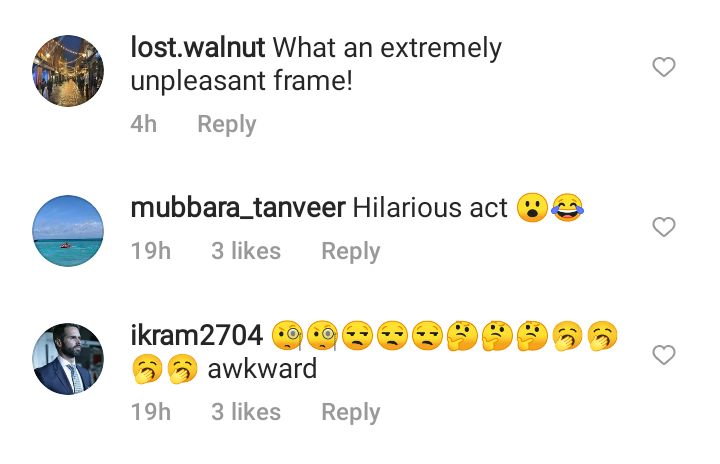