Hania Aamir is a Pakistani film and television actress. Hania is infamous for her Instagram rants that often cause controversies keeping her in the news. Hania isn’t just an uberly talented actress but also she is blessed with a beautiful voice. Hania often uploads covers of different songs on her social media handles.

Hania Aamir recently uploaded a video on her Instagram page in which she is seen singing Heartbreak Anniversary. Hania sang the song on high notes but yet it was loved by her fans. 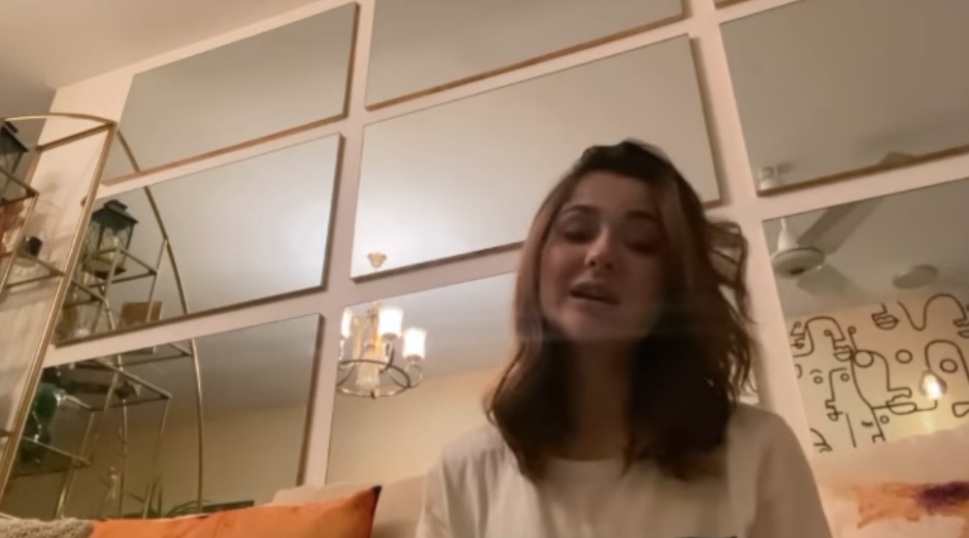 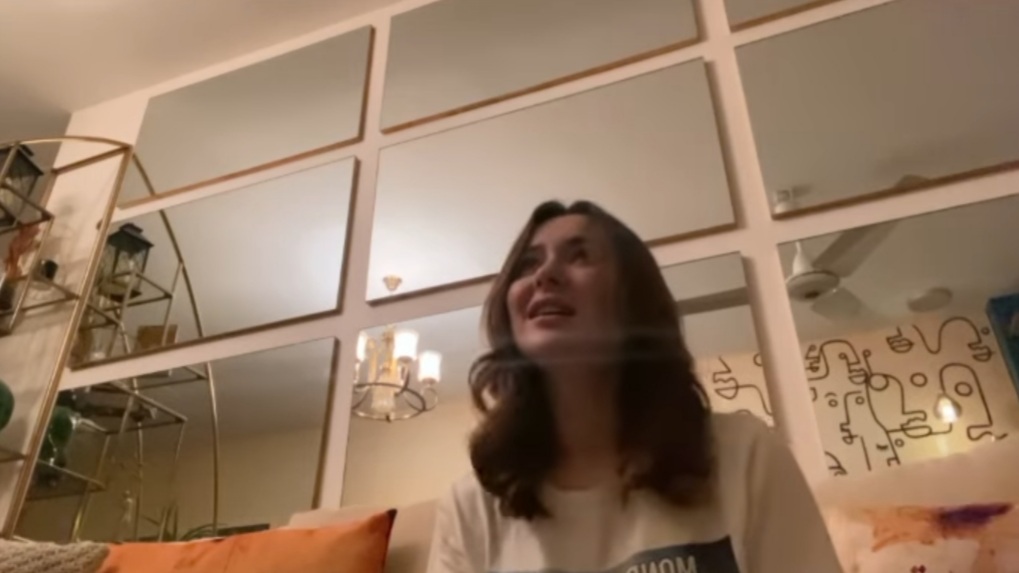 People absolutely loved Hania’s version of Heartbreak Anniversary. Let’s have a look at what people have to say while appreciating Hania’s singing: 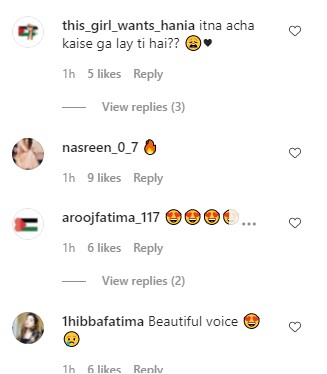 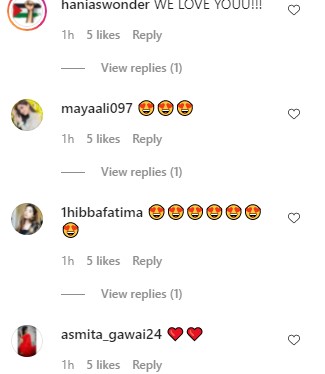 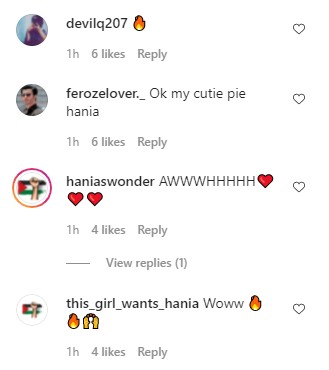 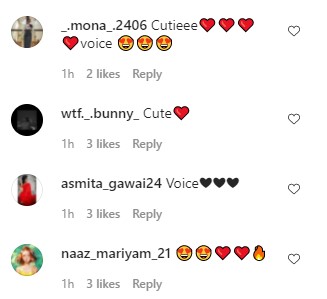 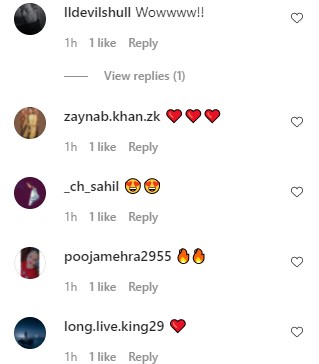 Have you guys seen the video? Did you like Hania Aamir’s version of Heartbreak Anniversary? Want to add something to the story? Feel free to share your views with us!