Alizeh Shah established herself as a known face in the industry in a relatively short period of time. She has been in the news constantly, initially for her hit dramas like Ehd e Wafa and Mera Dil Mera Dushman and later on for her controversies with her co-stars. Alizeh also had talks of ride behaviour and unprofessionalism attached to her with her recent drama also getting a hit of it. 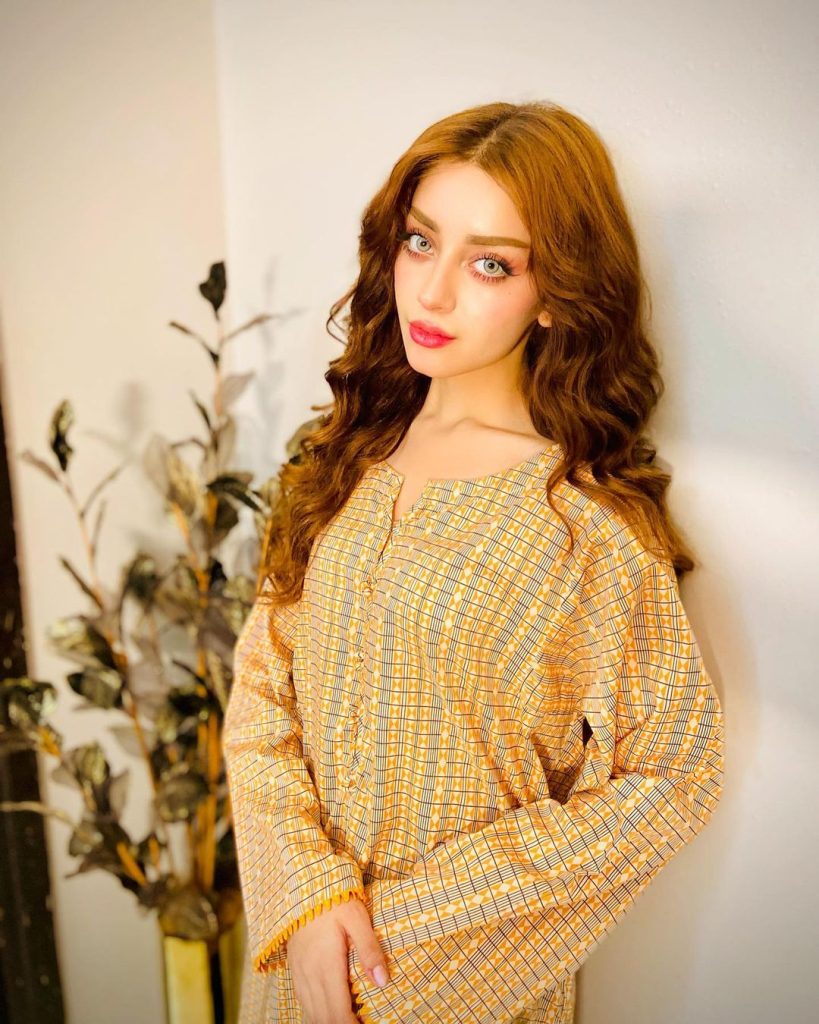 Alizeh has also become a singer and she released her own music video which caused a lot of debate on her costume and singing. She has been keeping a very low profile recently and we only see her pictures that she has been posting after her dramatic weight loss. 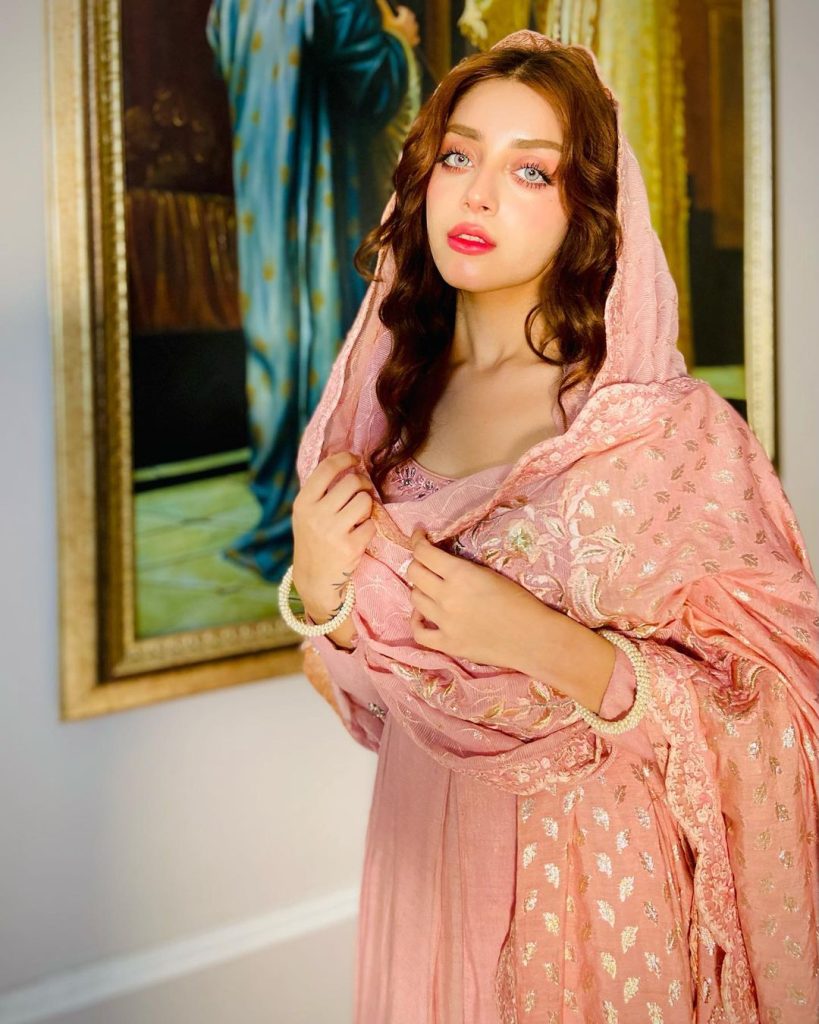 Alizeh Shah is back again with her singing voice and shared a video of her singing Billie Eilish’s song. Check out:

People were not really impressed by Alizeh’s singing talent and started trolling her. From her past controversies to concerns for Billie Eilish’s feelings on hearing her song’s cover by Alizeh, everything came under discussion. This is what the netizens thought about Alizeh’s attempt: 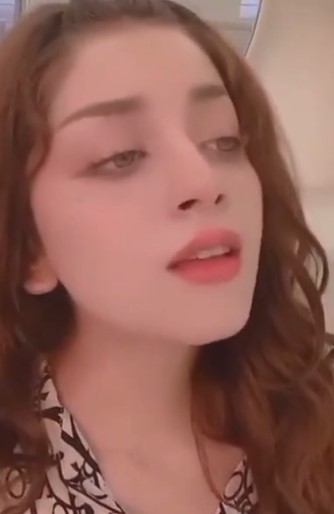 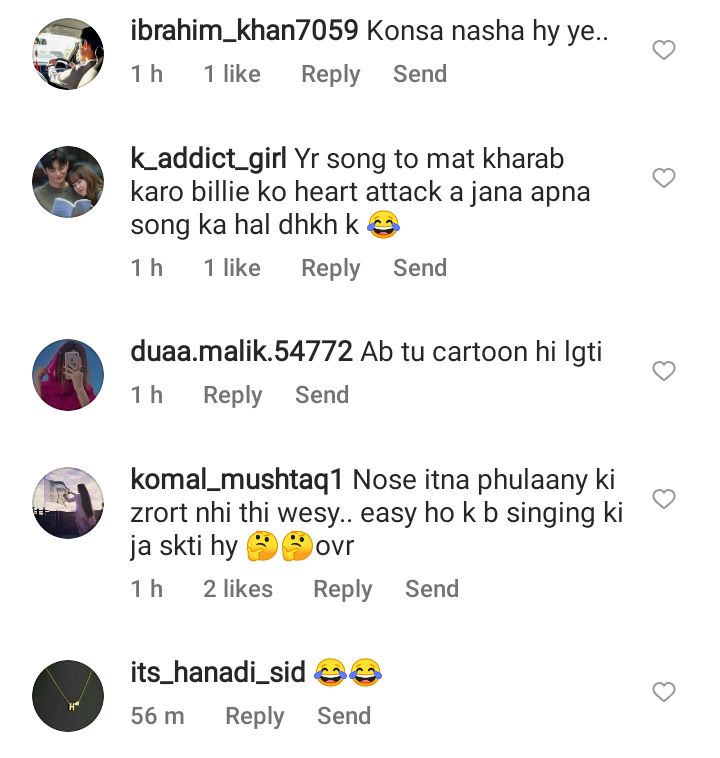 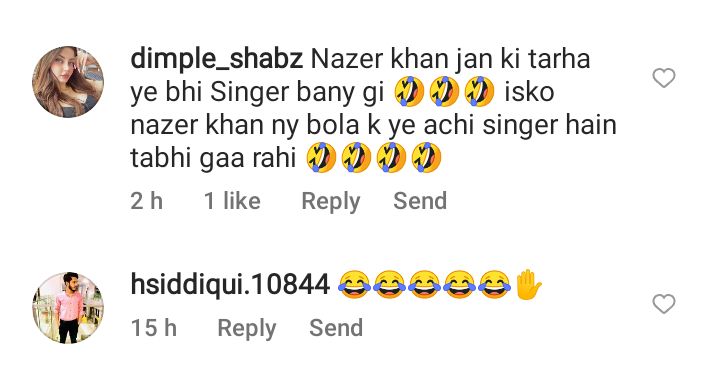