People Outraged By Useless Rasam At A Wedding- Watch Video

Pakistani weddings have gone through many phases. Bollywood has a huge influence on Pakistan’s wedding functions. Television and film always mould cultures across the world. Many rituals got assimilated in Pakistani weddings over the years and the transition is still going on. Another idea for a rasam came into existence during a wedding photoshoot. 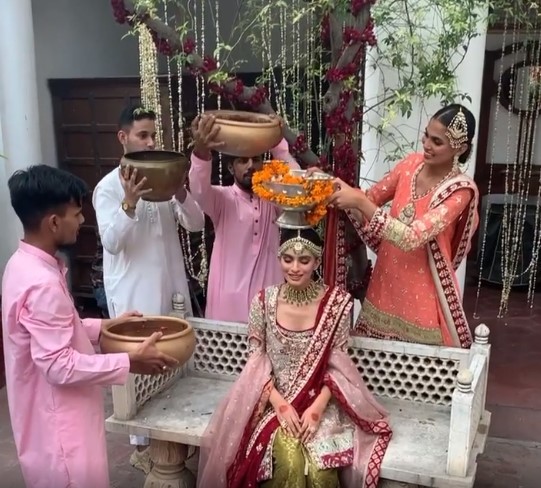 The rasam involved pouring water over a fully decked bride. A bride not only in a heavy bridal dress and jewellery but also in full makeup. 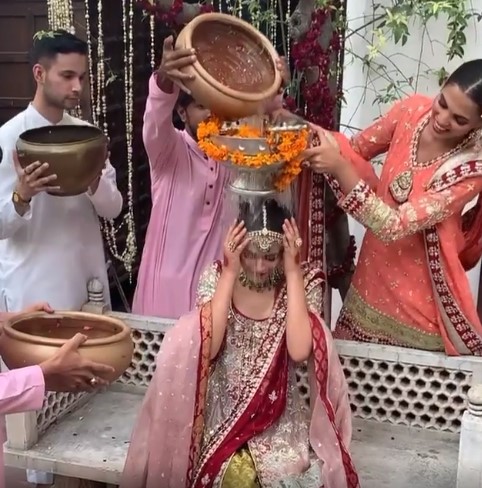 Check out the new “rasam” below:

People were outraged over the new idea and how the dress and jewellery were being destroyed: 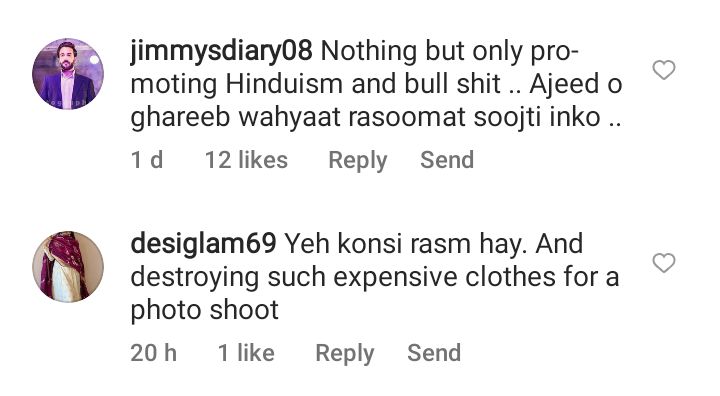 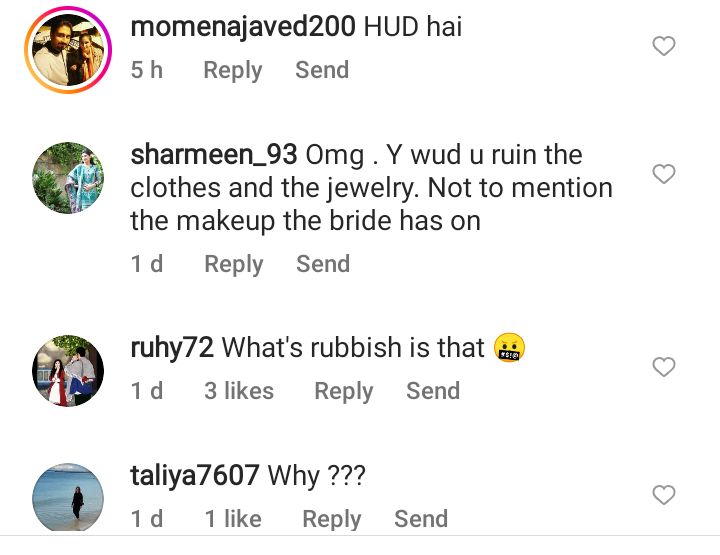 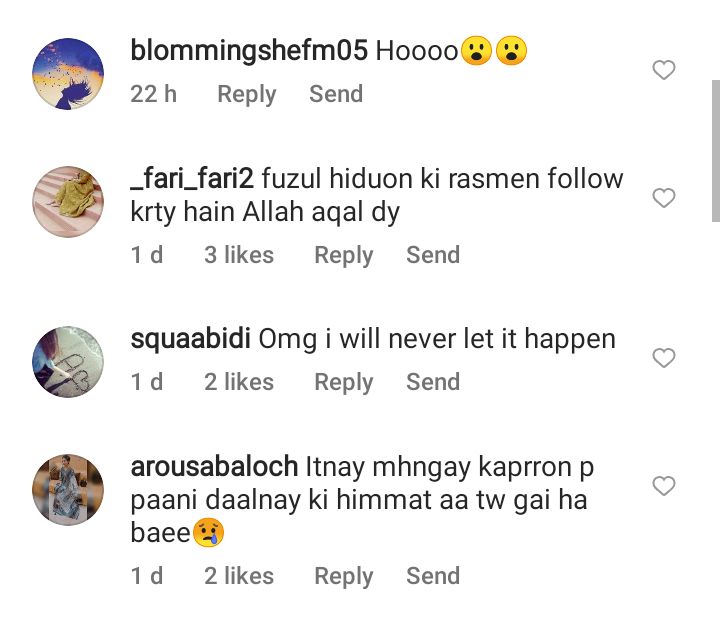 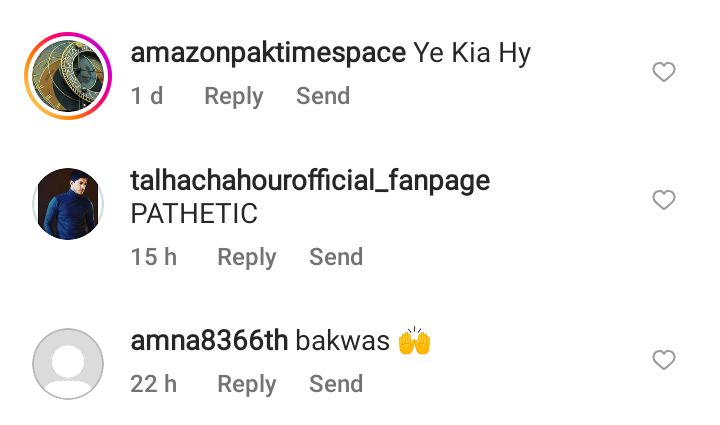