The much hyped comeback of Pepsi Battle of the Bands is finally here. It is the second season of the show with the first being aired in 2002; more than a decade ago. The contestants of the season one are now the judges. The judges panel will include Fawad Khan, Meesha Shafi, Atif Aslam, Farooq Ahmed and Shahi Hassan. The show is hosted by Ayesha Omer. 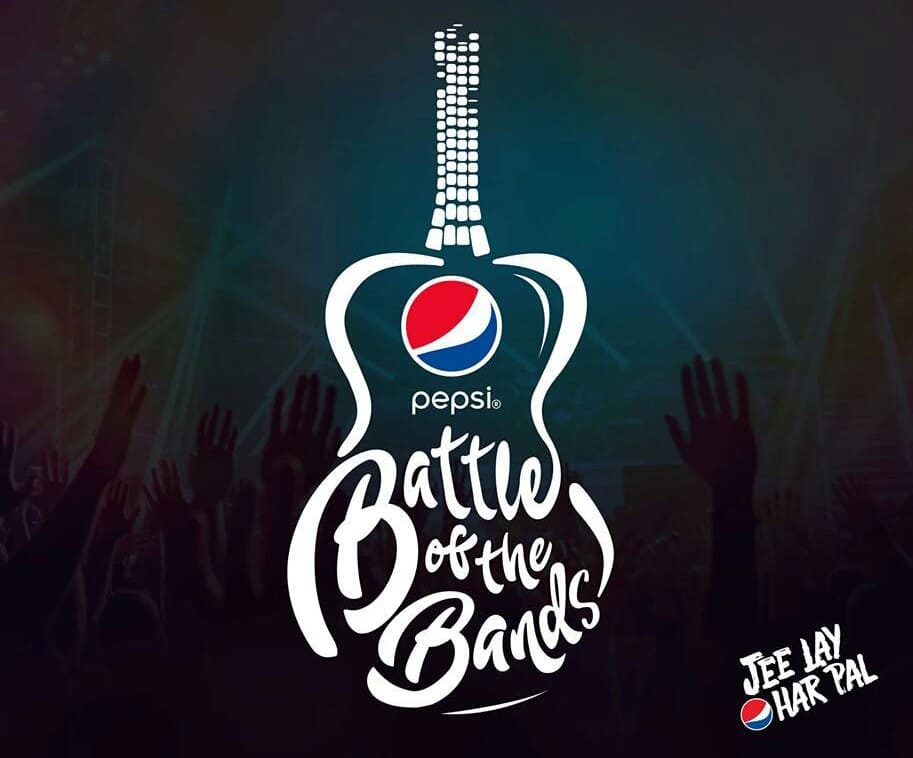 Working Of The Show:

The show is currently in audition phase. The judges will first listen to all the participants and will short-list the ones they like. The short-listed ones then once again will battle to reach the final round. At the end only six bands will compete to win the battle of bands in the finale. 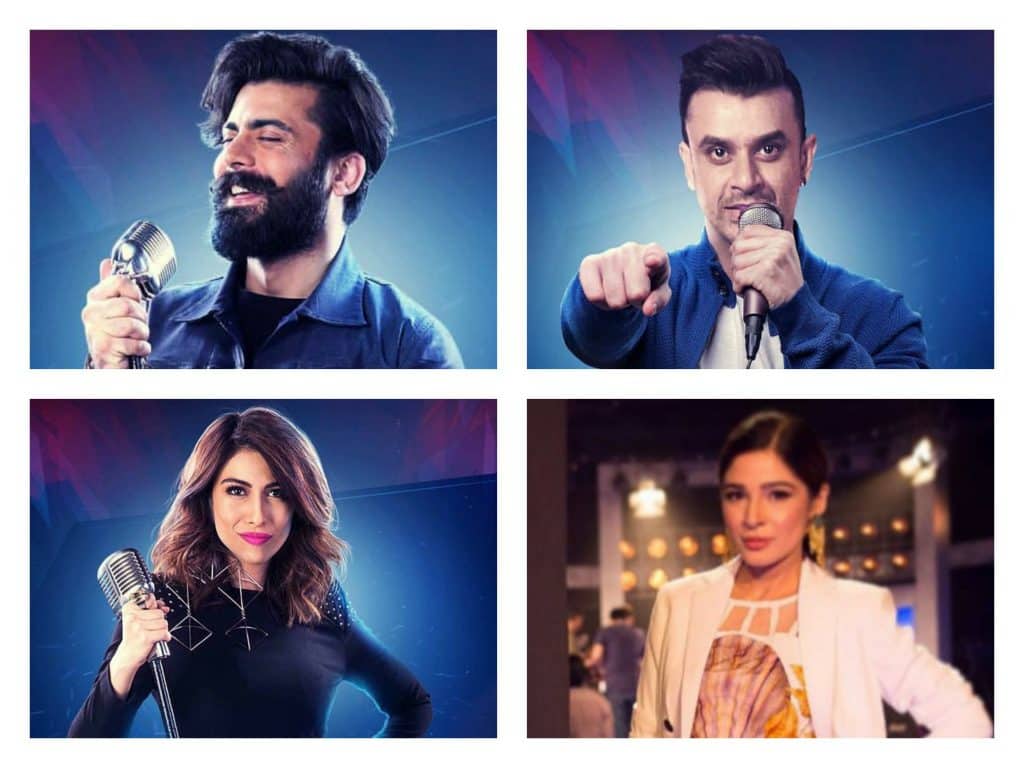 The first episode had Fawad Khan, Meesha Shafi and Farooq Ahmed (lead vocalist of Aaroh) in the judges seats. Though the main judges were Fawad and Meesha as was shown in the promos and Farooq was a guest judge but Farooq was the only one who was seen mentoring the contestants. Fawad and Meesha were almost agreeing with everything what Farooq said. Fawad’s focus was more on the stage presence and the same was the case with Meesha. Farooq on the other hand told the musicians what they were doing right and wrong and what should they work on. In short the only true judge in the episode was Farooq. The hosting was okay. Ayesha looked beautiful undoubtedly but for most part her hosting seemed like she was reading out of paper. Maybe this is the first episode and things will hopefully take off as the show moves forward.

There were many bands which impressed the judges and their music was unique too. Aitebar’s cover by the band OB Positive was the best of the evening. The way they performed created a beautiful nostalgia; it was very close to the original as well as unique at the same time which made the whole rendition beautiful. Another band named Jasim and Pindi Boyz performed their own song and it was hilarious and great. Positive created divine feels with Kalab and all the judges were impressed. Positive had also participated in the first season of the show where Fawad and Farooq were themselves participants. Naksh who played Bolo Bolo also got very positive remarks but I didn’t find them unique; their music was okay and their lead vocalist doesn’t seem very polished. Kashmir was another band who performed beautifully. Madlock and Shajr though got yes from the judges were not up to the mark as Madlock should work on coordination more and the lead vocalist’s voice in Shajr was not matching the music they created though their music was very powerful. The music seen in the first episode was very raw and native. The bands will improve more as the show will move forward and the coming episode will hopefully bring more unique bands out on the scene.

This is only the first episode and had a lot of short-comings. Possibly the coming episodes will showcase improvements on the judging side and maybe we could see Atif too. Did you watch the first episode? Which bands you liked? Share in the comments!