Episode three of Battle Of The Bands was a double elimination episode. Two bands were eliminated from the final 8 leaving behind only 6 bands. The final judges panel was finally showcased in the episode. The judges for the coming episodes will be Atif Aslam, Meesha Shafi, Fawad Khan and Shahi Hassan. 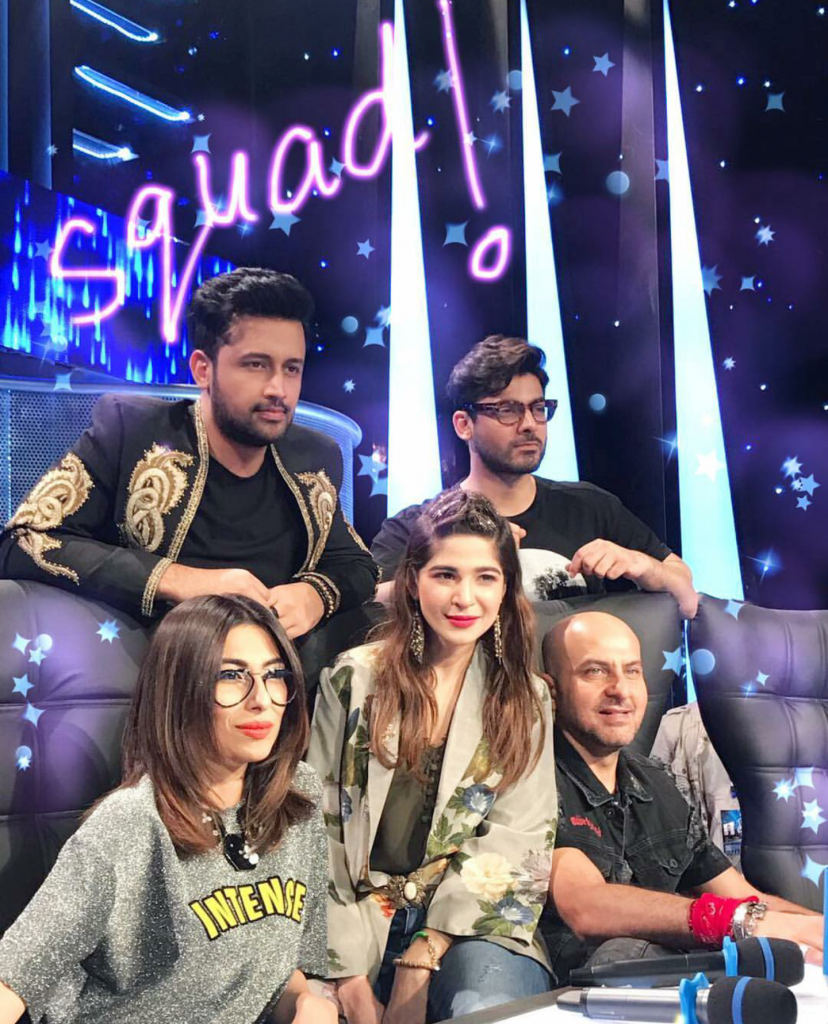 First of all I’ll talk about hosting today. Since this is the Battle Of The Bands it is meant to be exciting; meant being the operative word here. Thus the host also tries to portray herself overly excited which only comes forward as a portrayal. Ayesha is constantly making a squinted eye expression with strong stressing on every second word. Her hosting was a bit annoying as it seemed forced. Yes she had taken off her beautiful earrings in the middle of the episode in case you were wondering.? 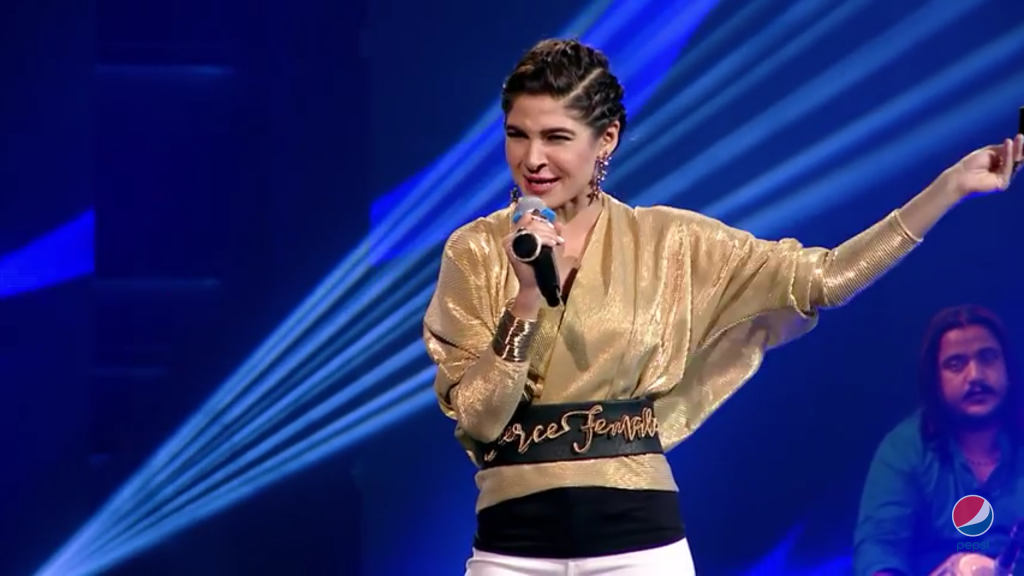 Judges took their seats and the show began. Throughout the episode judges looked extremely exhausted. Remember the last classes of the day when you didn’t want to hear a single word but you had to sit there? Yes that was the case with judges. Only Fawad was a bit awake or maybe he was playing the first bencher in the lot. The bands had worked really hard and had tried to give their hundred percent. But I think the judges should have tried a bit hard hard on judging. They said the same thing to everyone nearly except Shajr; Shajr got some different type of comments. Fawad is a fan of Badtameez playing as he puts it as it is the only word he ever uses to complement the players but still he was the best in this episode because he looked awake and attentive. 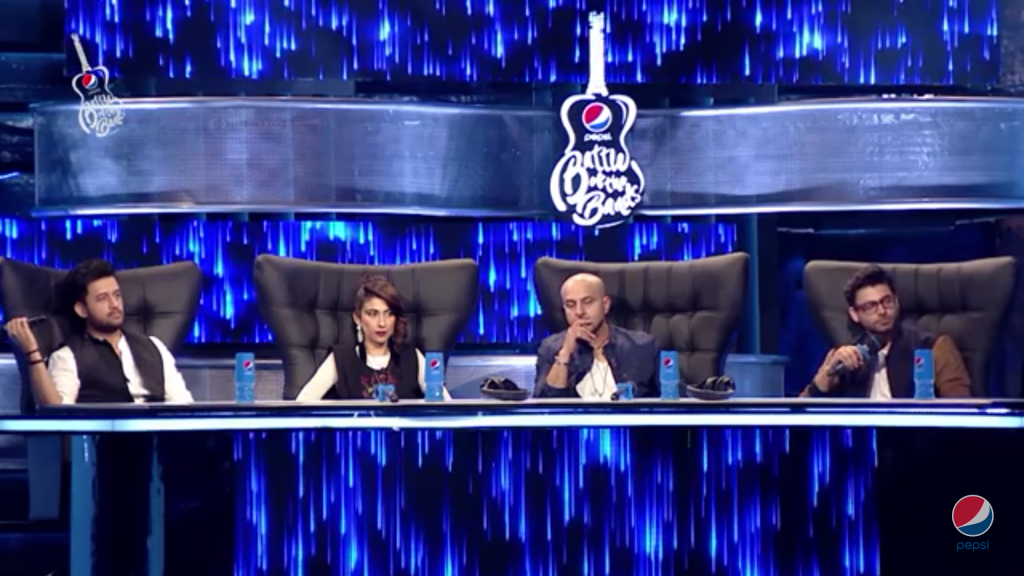 The bands performed really well today. They were asked to perform their favourite songs today. Darwesh’s Allah Hi Dega and Badnaam’s Kala Jora were the best in the episode. Kashmir gave a tribute to Aamir Zaki by performing Mera Pyar and their performance was very soothing. All other bands got YOU WERE GOOD signs by the judges too as they were not into criticizing. It seems the makers or maybe the judges want to keep the show positive but atleast the judges should breakdown performances so the audience could know why are they liking someone and why are they eliminating a band. The incoordination between music and vocals of Shajr was felt by the judges today though they should have figured it out in the auditions and may have given chance to Khamaaj or Ehl e Rock instead. Aura’s journey also ended today though judges had said good things about their performance too.

Atif is finally here and he performed a new song in the episode named Yaad Tehari. It gave very Jalpari feels and was a treat for the audience. The show’s atmosphere as whole is very dull and they should have worked a bit more on the excitement factor too and not just only on advertising. 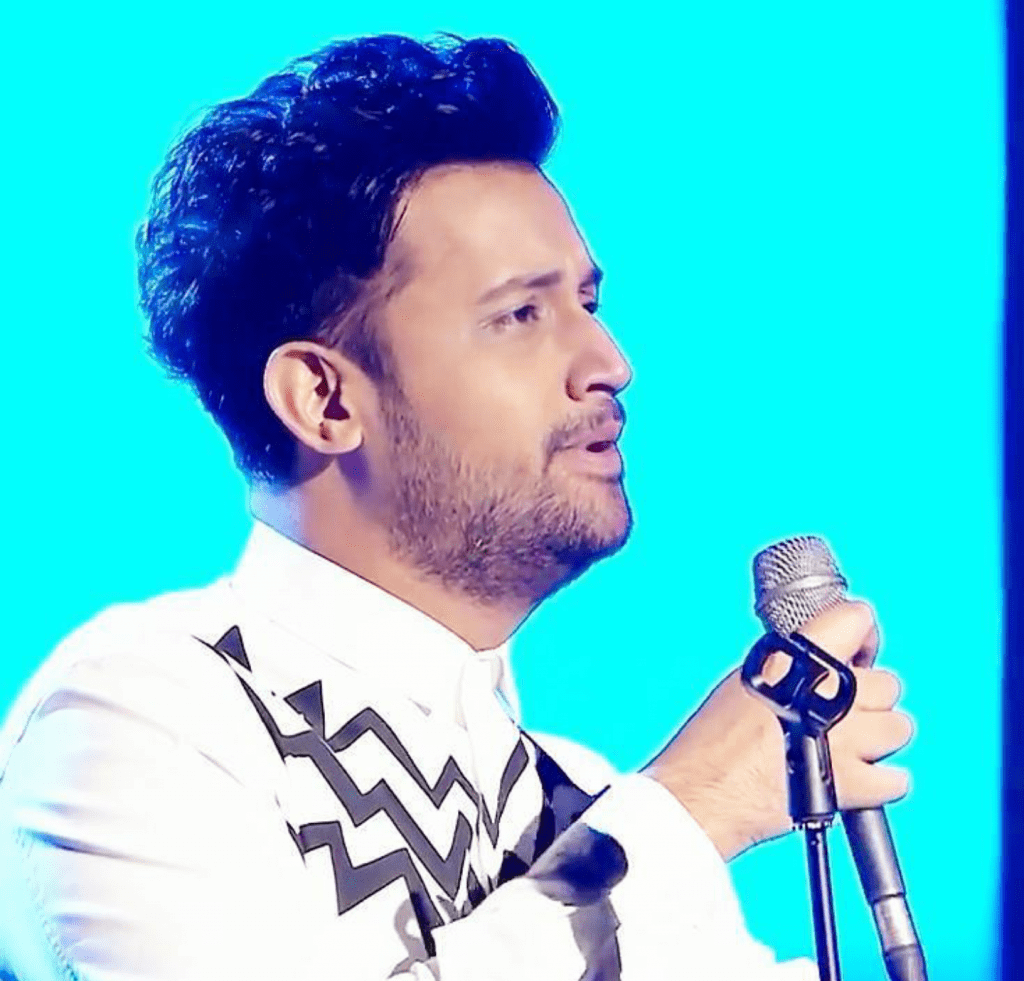 How did you find the third episode of the battle? Share your thoughts!