Seems like all isn’t really going well for the last episode of the most watched drama serial Meray Paas Tum Ho before it airs. In an uneventful development, a petition has been filed against the drama to stop its last episode from airing.

The petition filed in a Lahore High Court has been done by a woman named Maham who argues that the drama has shown the women community in a negative light and has downgraded them in the society. 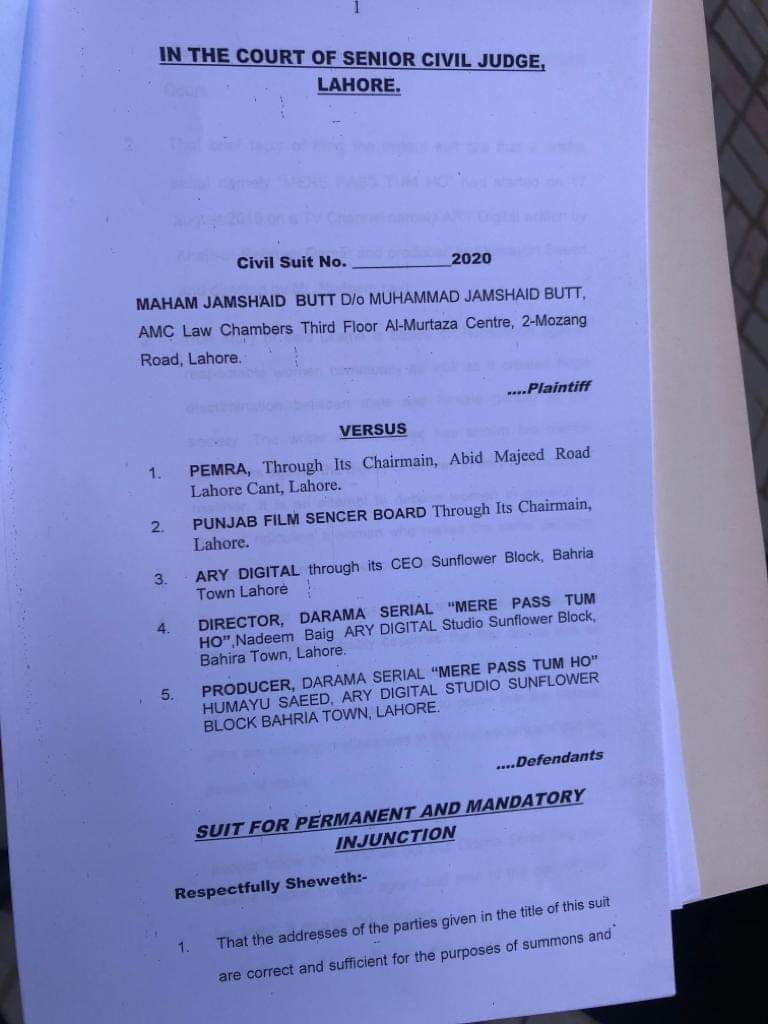 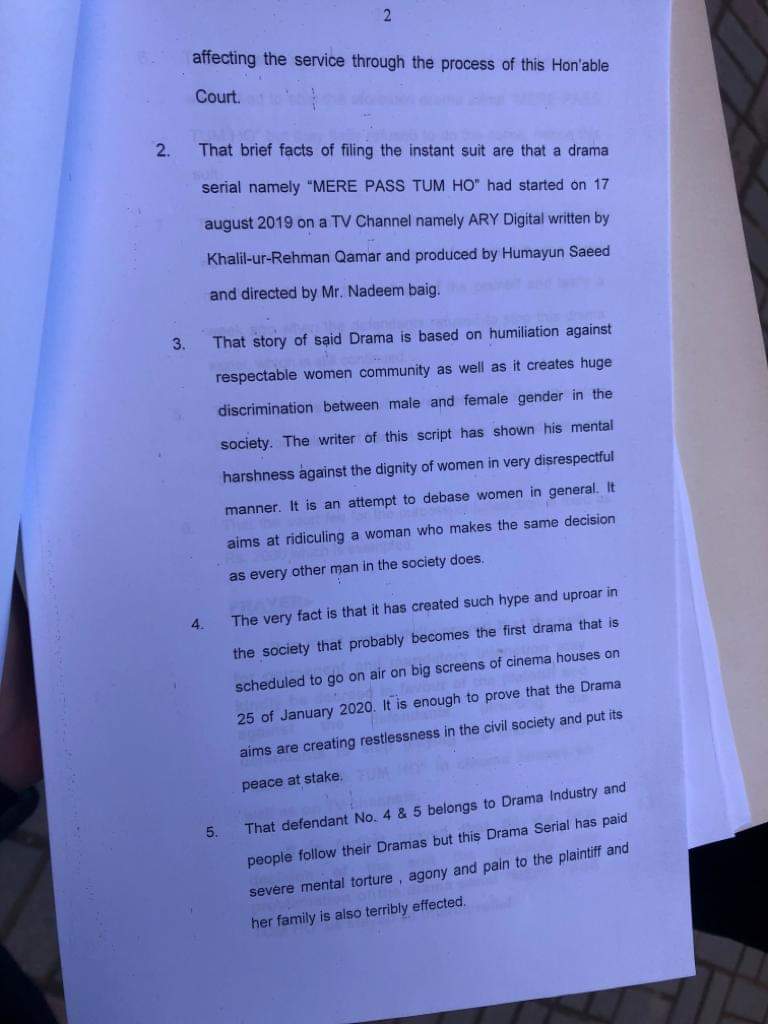 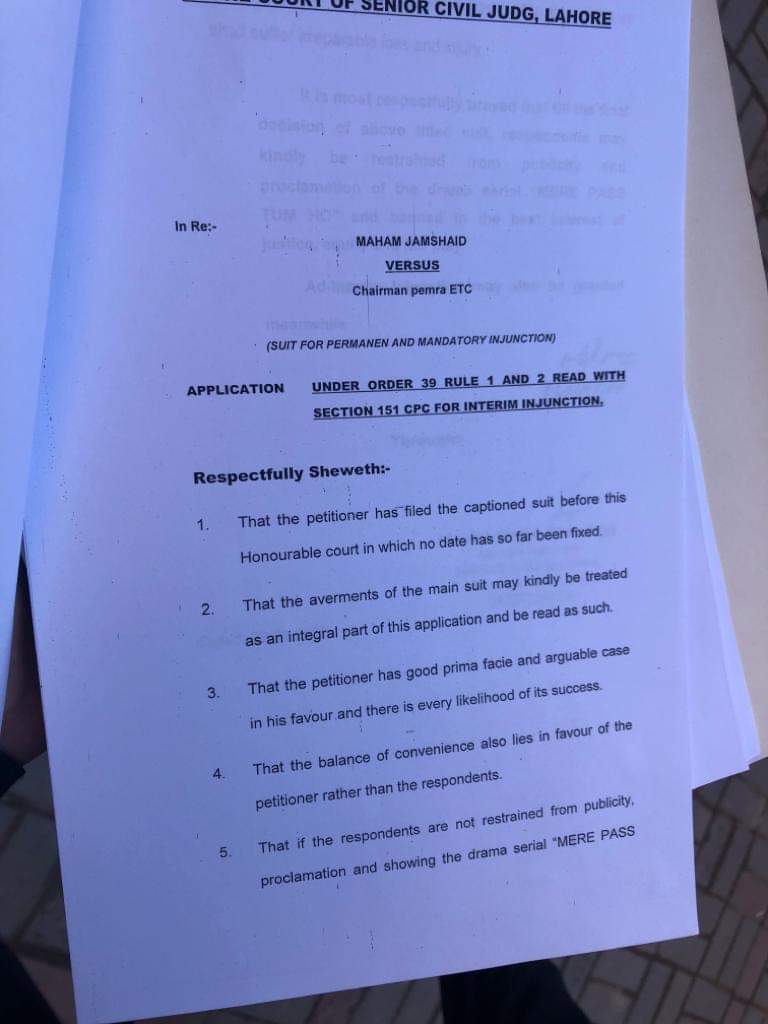 The court, after hearing the arguments presented by Maham, has issued notices to the concerned for January 24, 2020. Meanwhile the censor board across the country has allowed the screening of the drama’s last episode across the country.

The last episode of Meray Paas Tum Ho is set to be aired in cinemas and on TV on January 25th, 2020.