PISA Awards 2021 happened in Dubai last night. A lot of actors were acknowledged for their brilliant performances & work from PISA. 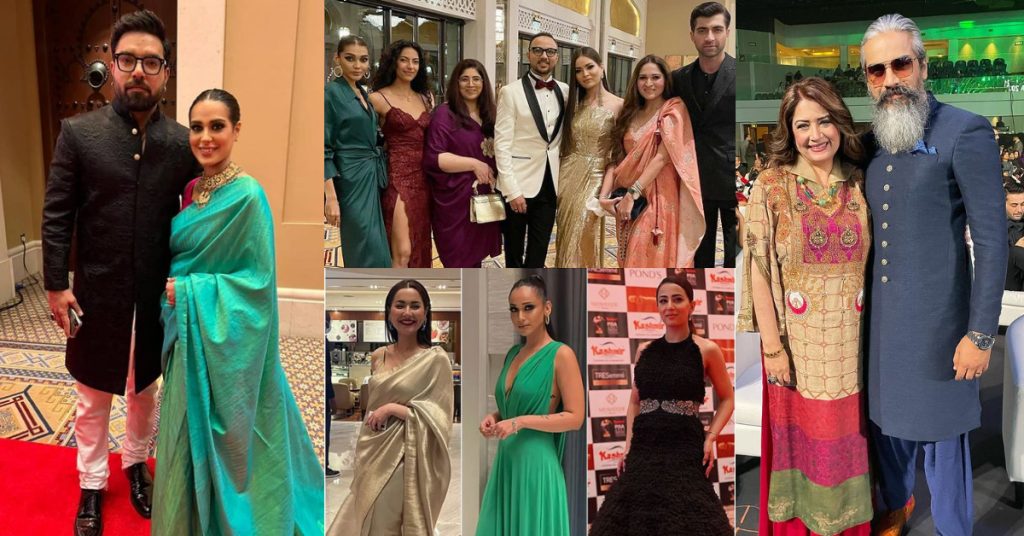 There were 24 award categories this year. The categories were divided into four sections including television, fashion, digital content and music. Now, PISA Awards are over and the winners have been announced in an extravagant night. Here are the winners of PISA from all the categories.

The Winners for the television categories : 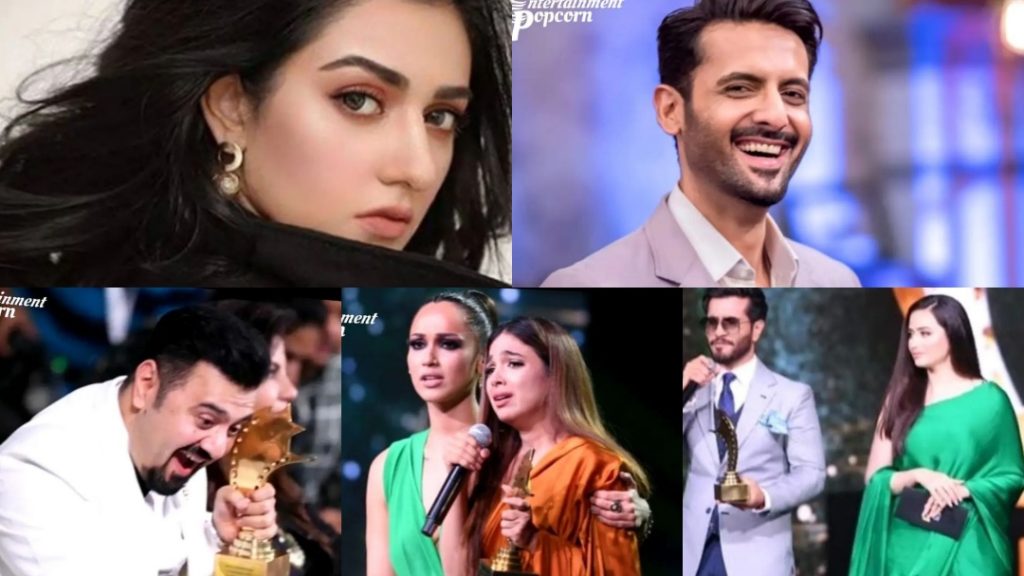 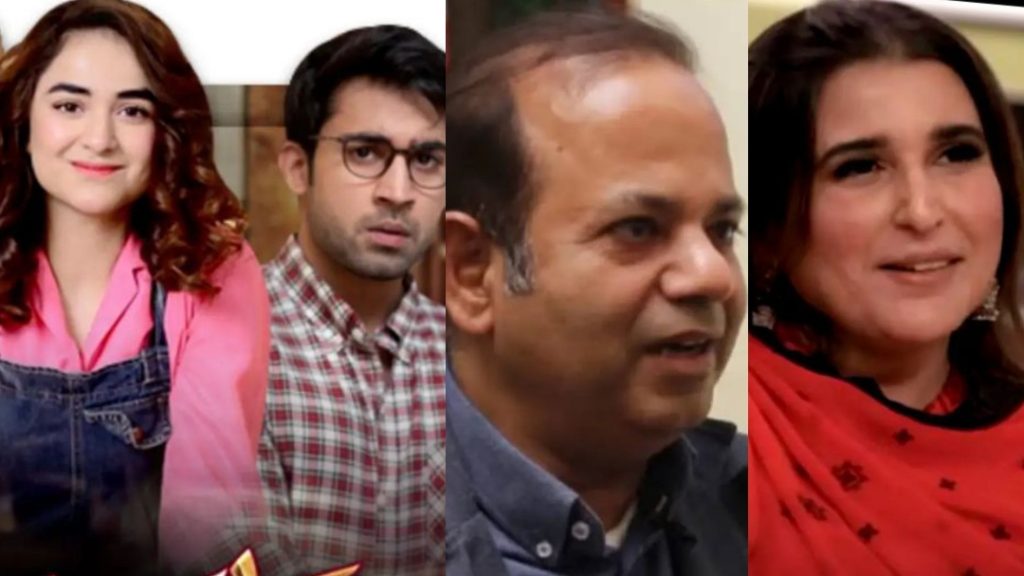 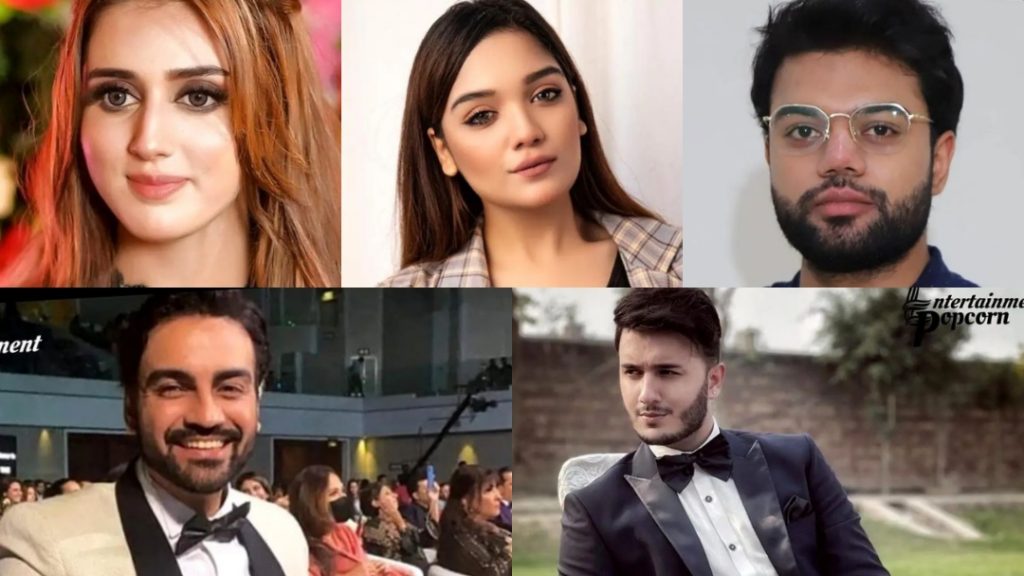 Best Use of Humour on Social Media

YouTuber of the Year

Vlogger of the Year

TikToker of the Year 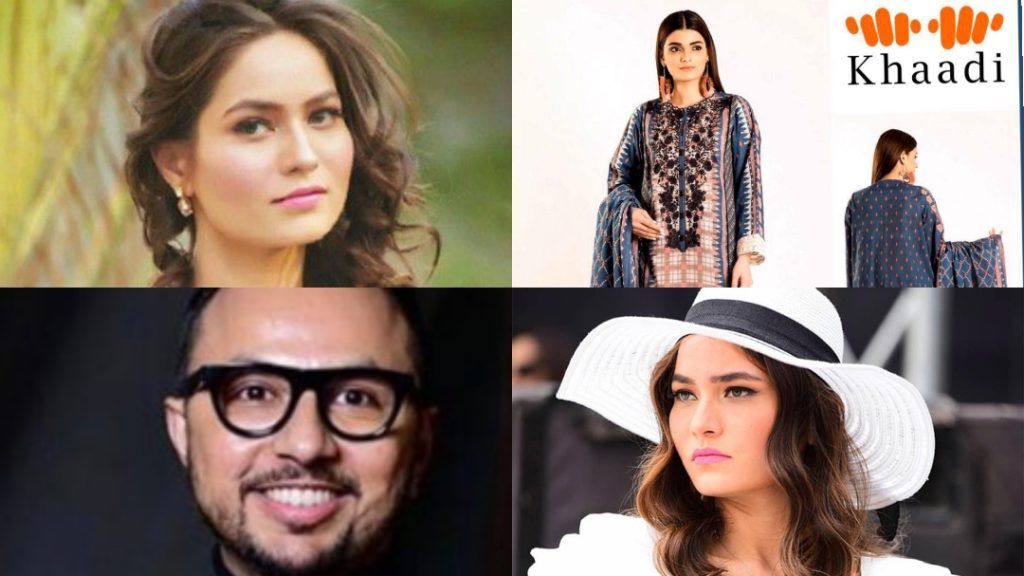 Bridal Couture Designer of the Year

Pret A Porter Designer/Brand of the Year

Model of the Year 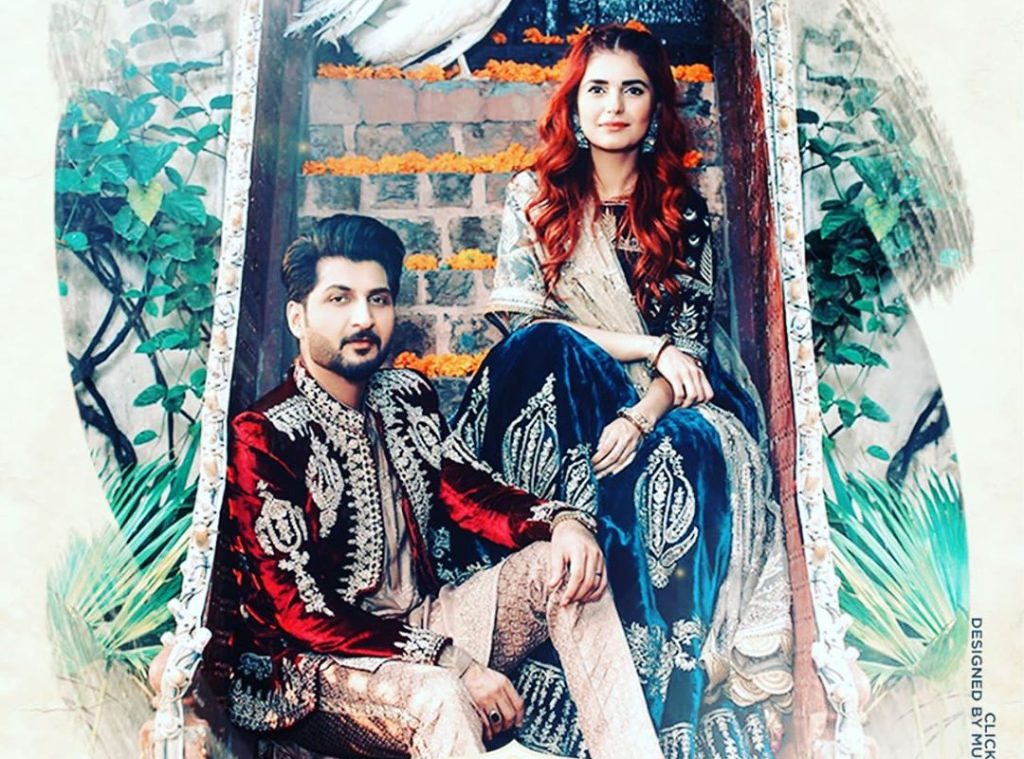 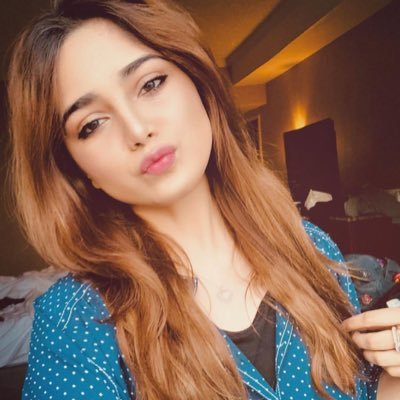 Song of the Year

Singer of the Year