Popular Indian Stars Who Have Worked In Pakistani Films

Pakistan and India haven’t been on good terms ever since the two nations were separated, the tensions always existed between the two countries. The tensions escalated when Kashmir was divided and ever since then the issues haven’t been resolved. After multiple attempts by Pakistan to bring the relationship back to normal the situation has worsened. In the past few decades, India has also banned Pakistani artists from working in their country. Even with such crucial relationships artists from both countries have collaborated and worked for their neighboring countries.

Below is the list of popular Indian actors who have worked in Pakistani Films. 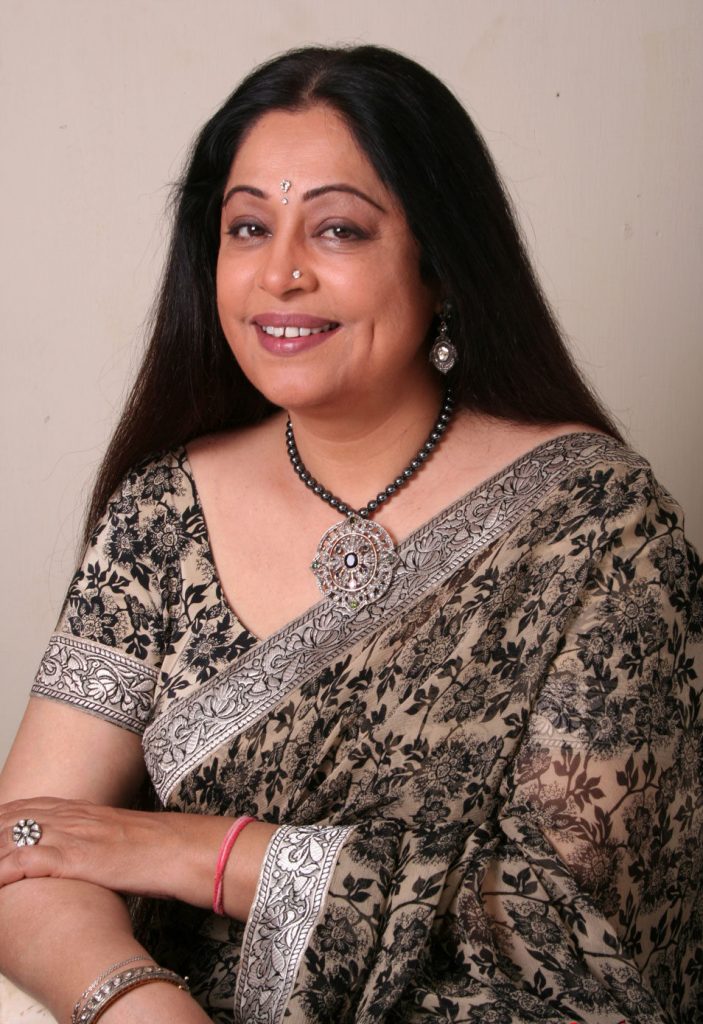 She is a beautiful and talented Indian actress, who has worked in the Pakistani film “Khamosh Pani” directed by Sahiba Sumar and released in 2003. Kirron Kher also won the best actress award for this film at the Locarno Film Festival in Switzerland. Khamosh Pani was shot in a village in Pakistan and was released in both the neighboring countries. 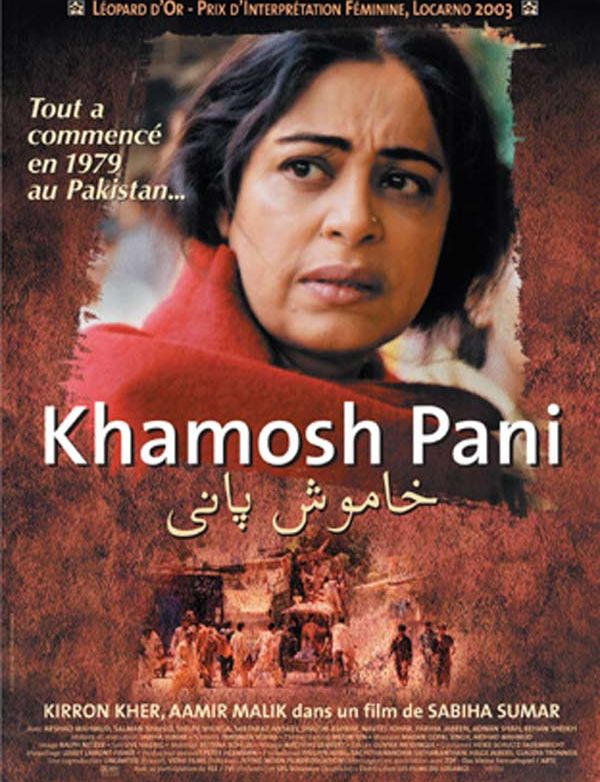 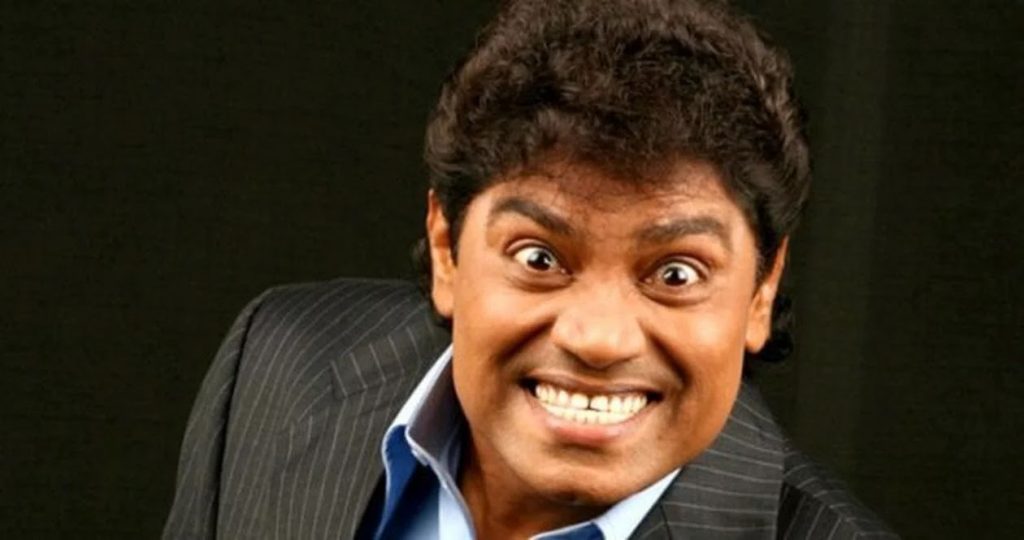 Johnny Lever is one of the most popular comedians of India. He has appeared in the Pakistani blockbuster film “Love Mein Ghum” alongside Moammar Rana and Reema Khan. The film was directed and produced by Reema Khan and was shot in Azerbaijan, Malaysia, and Baku. 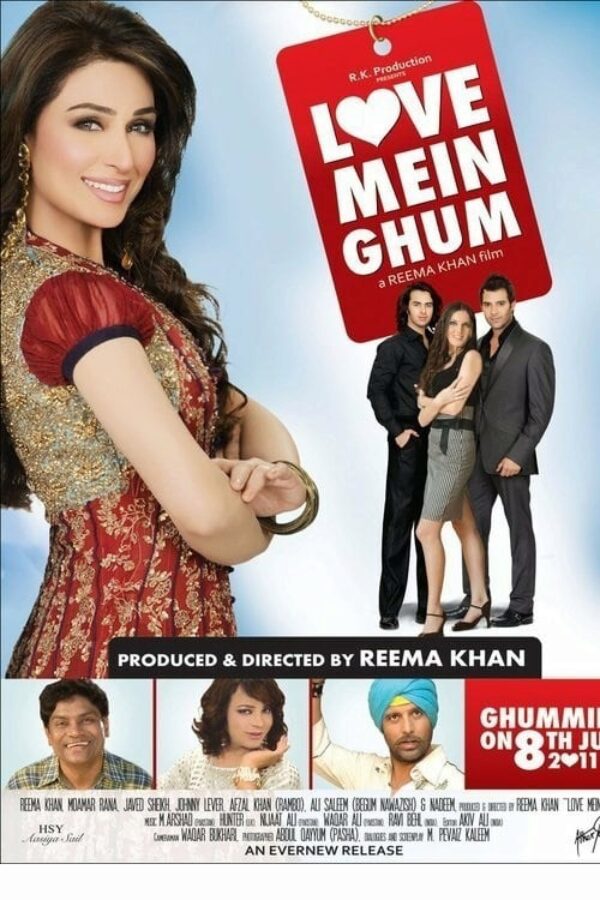 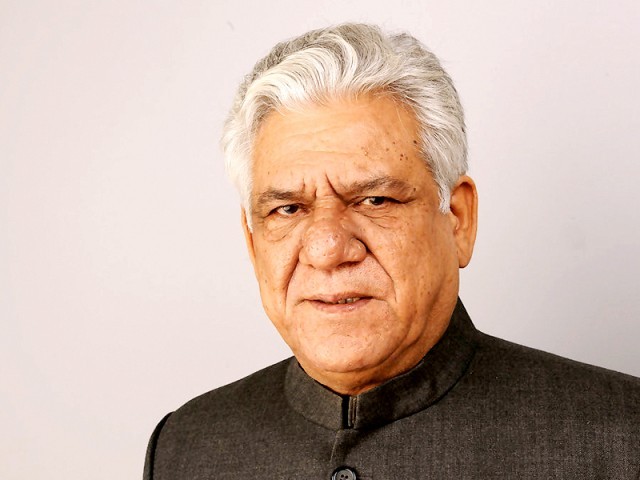 He is a veteran Indian actor. Om Puri is probably the only Indian actor who has worked on quite a few Pakistani projects. The late actor has appeared in the blockbuster Pakistani movie “Actor in law” alongside Fahad Mustafa and Mehwish Hayat. The film was directed by Nabeel Qureshi and was produced by Filmwala Production. After the death of Om Puri, the production house paid tribute to the actor in their next film “Load wedding”. In the film, Om Puri was shown as the late father of Raja who was the main character of the film. 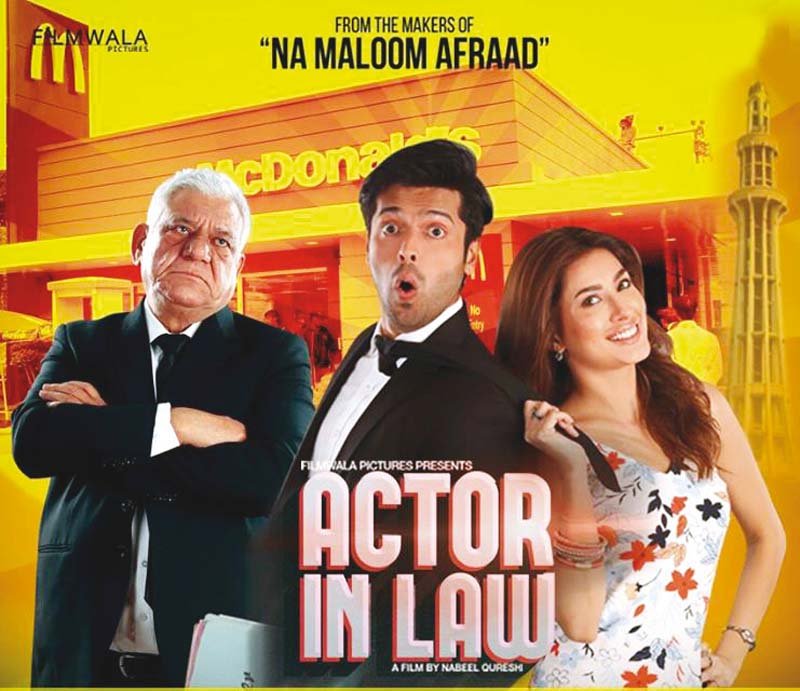 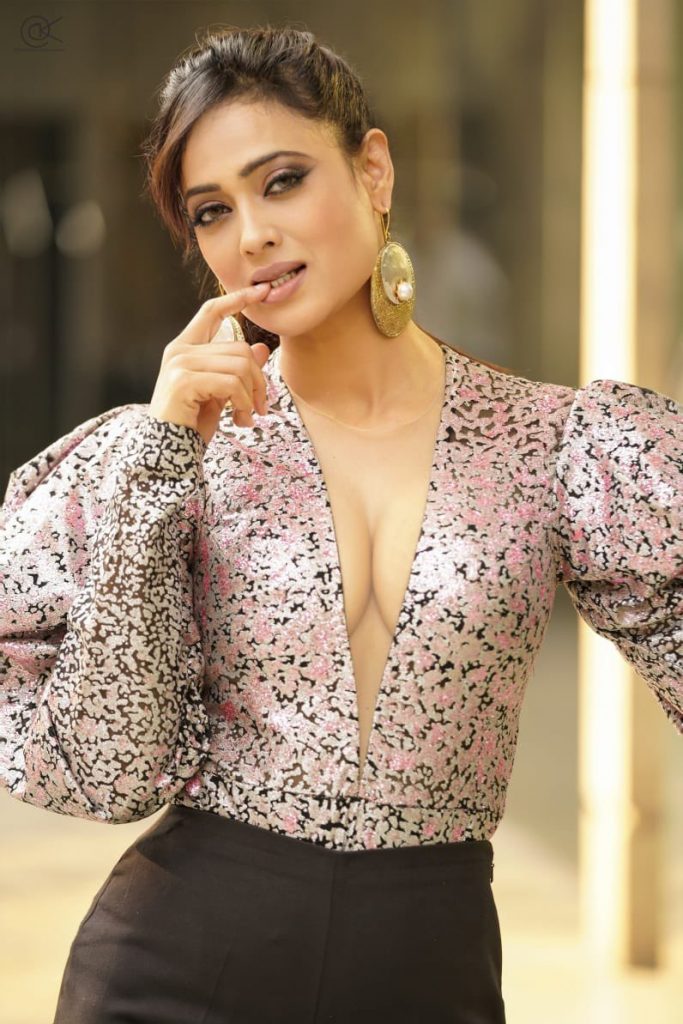 Shweta is a phenomenal and versatile television star in India. She is popular for portraying the role of Prerna in “Kasauti Zindagi ki”. Shweta has appeared in Pakistan’s blockbuster movie named “Sultanat”, which was directed by Syed Faisal Bukhari and released in 2014. 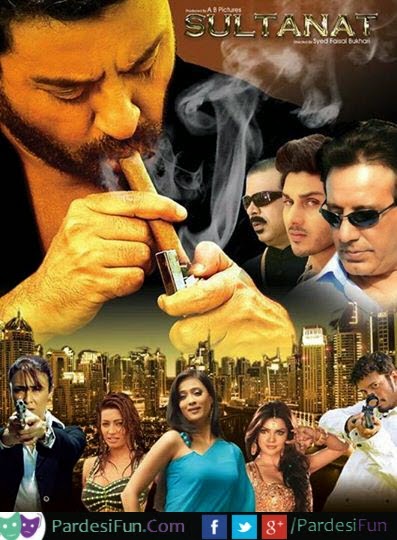 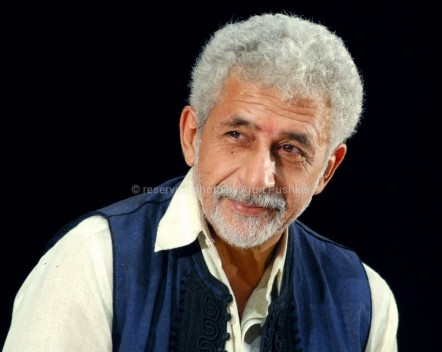 Naseeruddin Shah is a veteran Muslim actor based in India. He has worked on blockbuster projects in India and Pakistan as well. He made an appearance in the popular Pakistani film “Khuda Ke Liye” by ace director Shoaib Mansoor. The star cast of the film includes Shaan Shahid, Imaan Ali, and Fawad Khan. Naseeruddin Shah had also worked in another film “Zinda Bhaag” released in 2013. 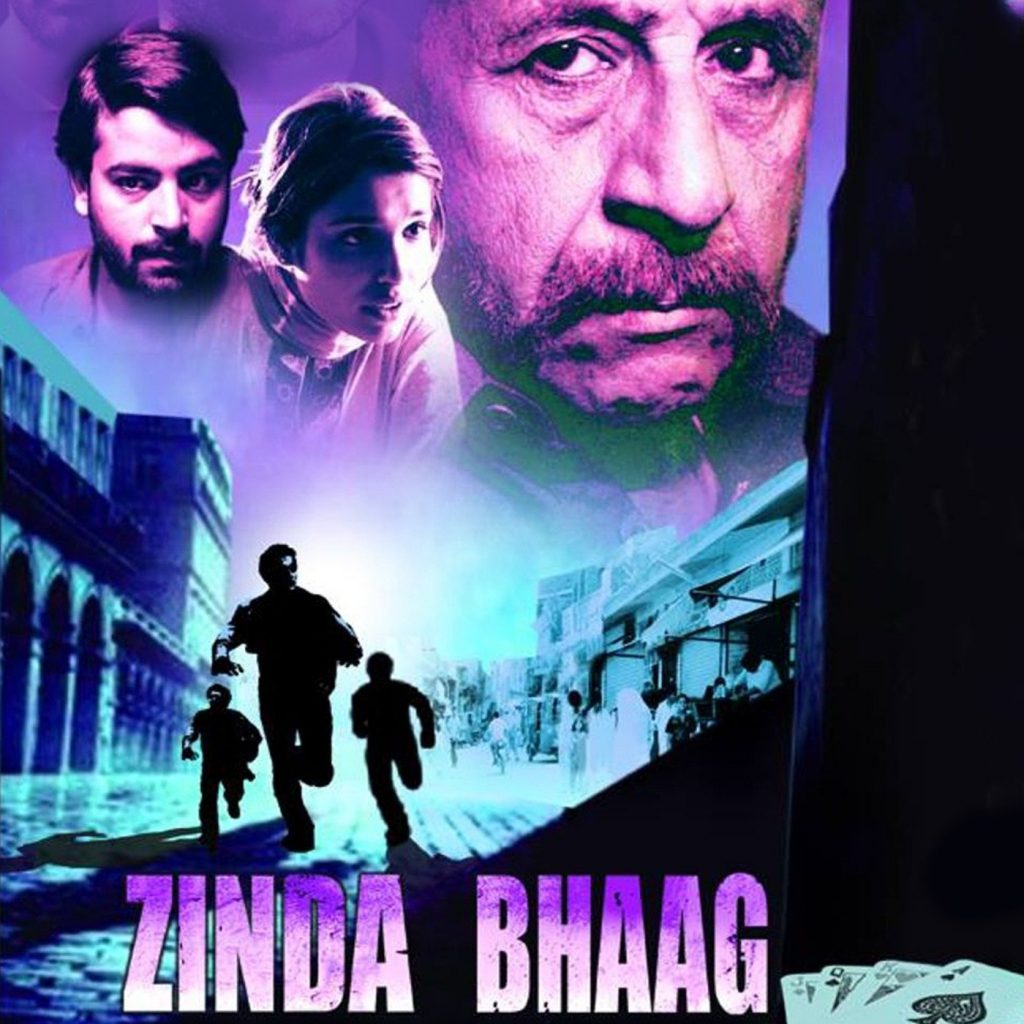 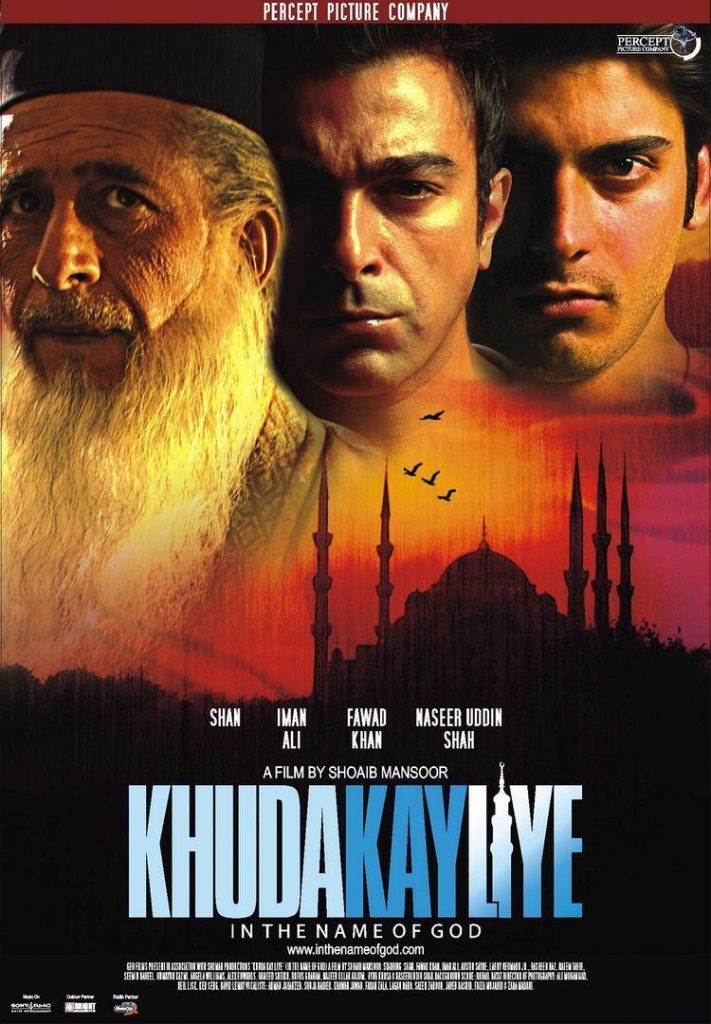 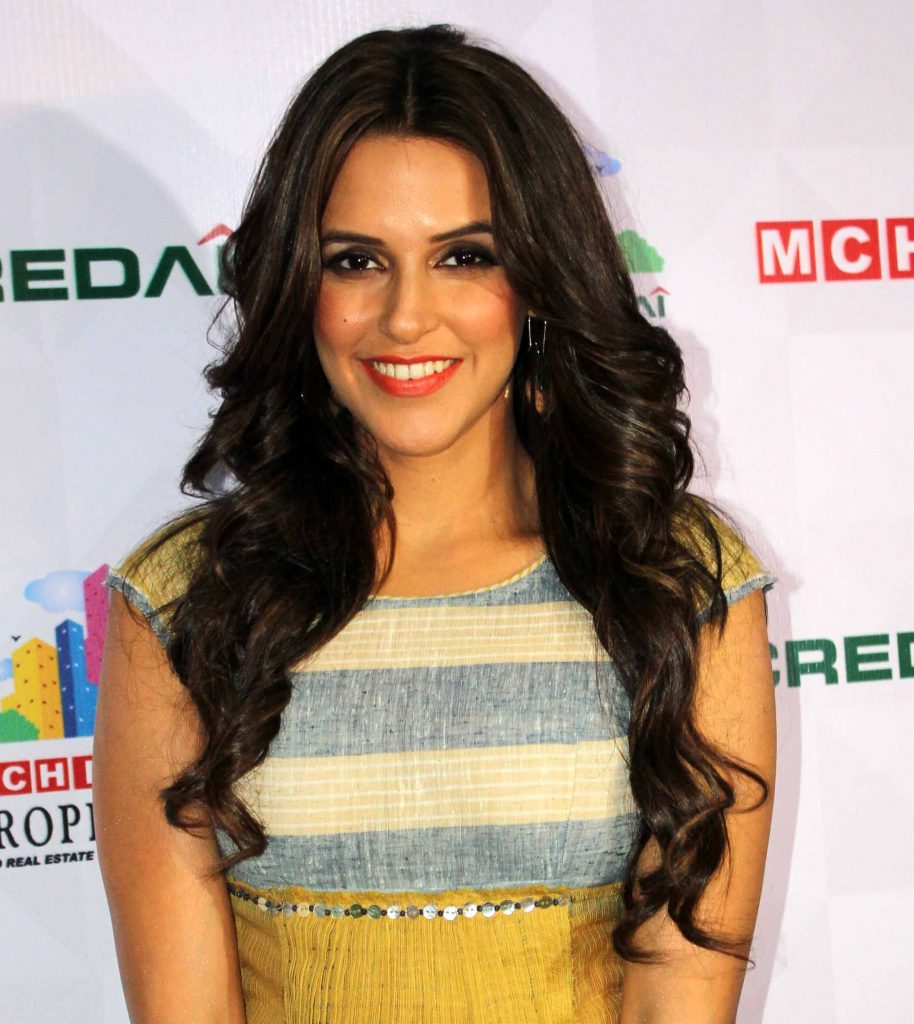 Neha Dhupia is a bold and blunt actress in India. She has made her silver screen debut in a Pakistani film “Kabhi Pyaar Na Karna” alongside Zara Sheikh, Moammar Rana, and Veena Malik. The film was directed by Javed Raza and released in 2008. 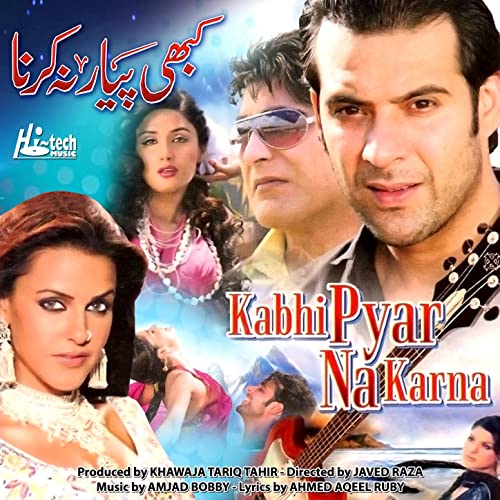 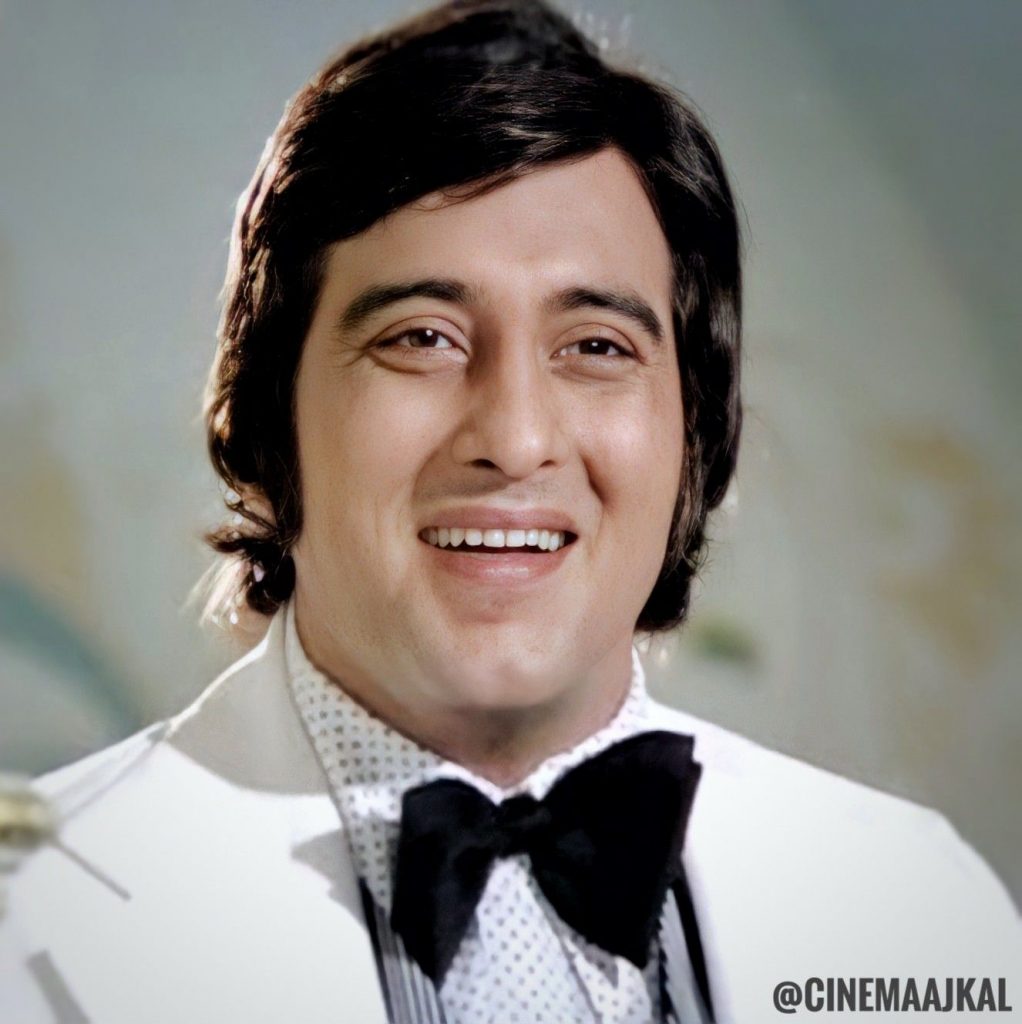 Vinod Khanna is a veteran Indian actor. He has worked in the Pakistani remake of the famous Hollywood series “God Father” alongside Shafqat Cheema. Vinod Khanna was the main lead of the film which was directed by Hirday Shetty and released in 2007. 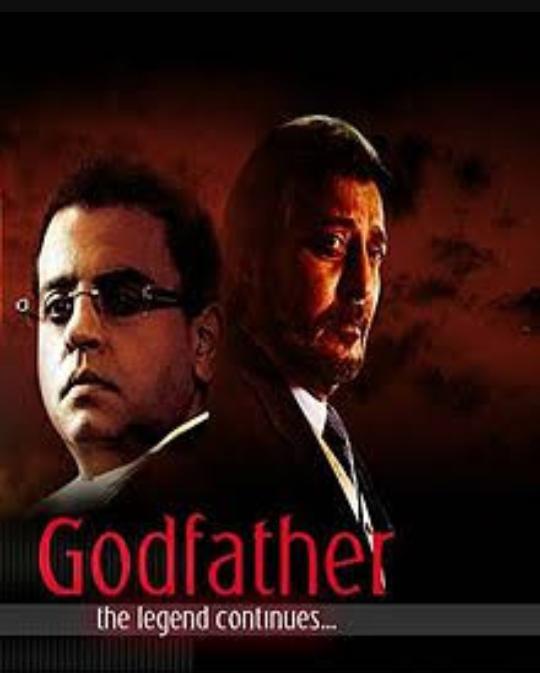 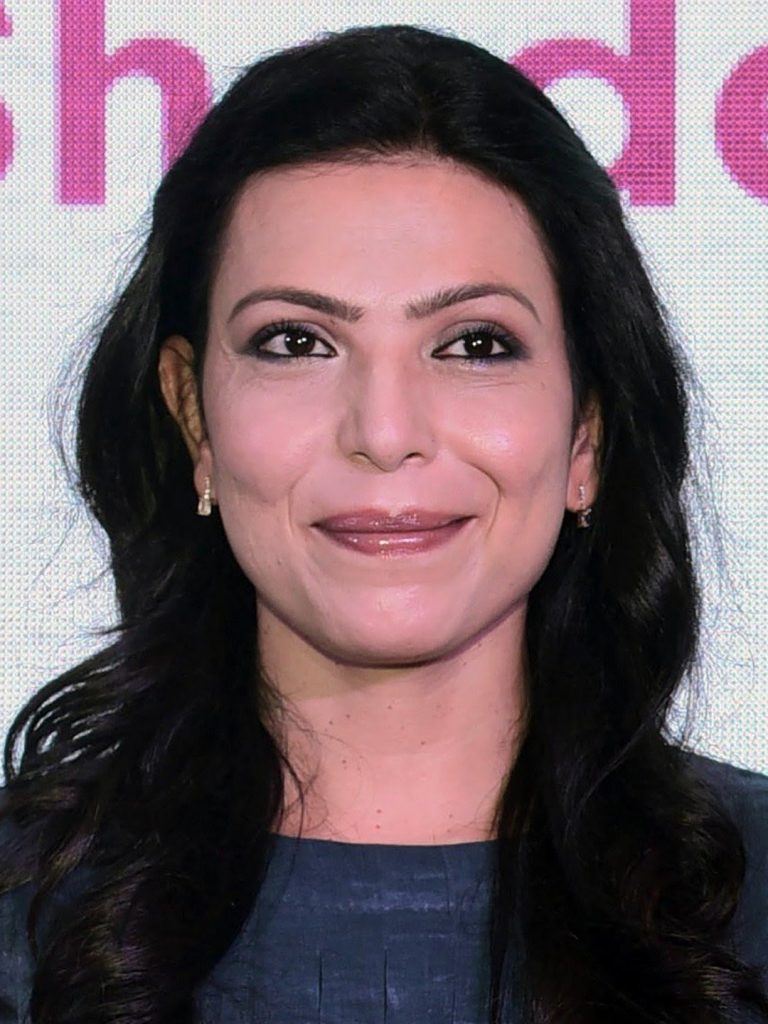 Chak de India famed Bindiya originally known as Shilpa Shukla has also worked in the Pakistani film “Khamosh Pani” which was her debut appearance on the silver screen. Khamosh Pani was directed by Sahiba Sumar and was shot in a village in Pakistan and was released in both the neighboring countries in 2003. 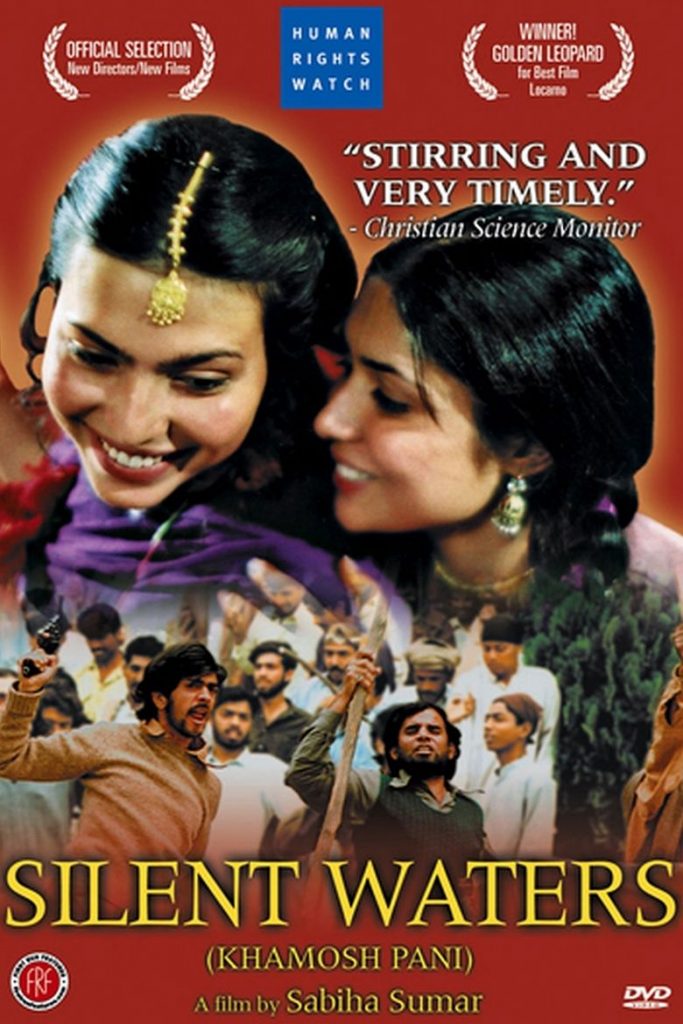