As PTA has decided to ban Player Unknown’s Battlegrounds (PUBG) Mobile for being addictive and harmful for player’s health.

It is one of the most favourite games of Pakistanis and many people were quite crazy about it. 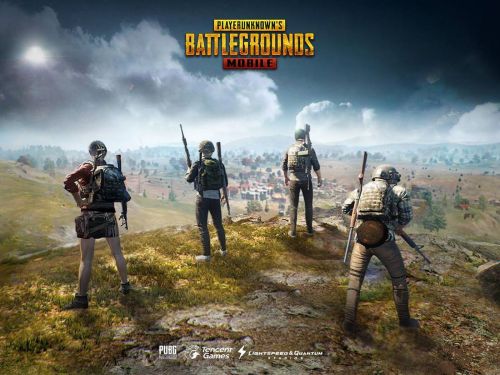 However, due to a few death incidents because of the game, PTA has banned PUBG temporarily and issued a notice. It says:

“In view of complaints received from different segments of society, Pakistan Telecommunication Authority has decided to temporarily suspend the PlayerUnknown’s Battlegrounds (PUBG) game. PTA has received numerous complaints against PUBG wherein it is stated that the game is addictive, wastage of time and poses serious negative impact on physical and psychological health of the children.” 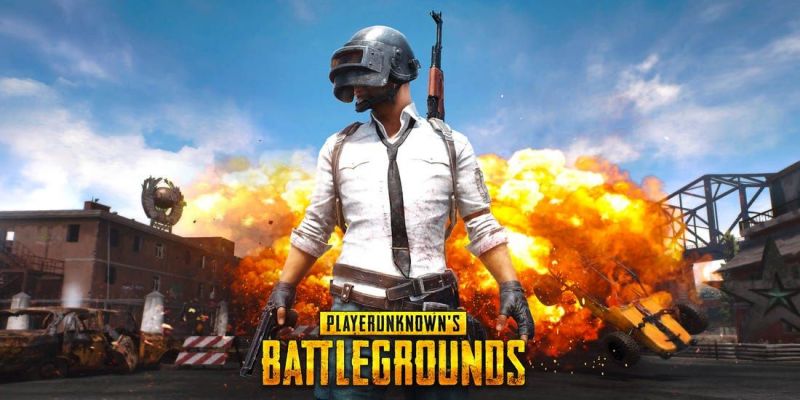 This news has shocked the players and PUBG lovers are not taking it lightly. In order to cope with the situation, they are venting out.

Taking to Twitter, PUBG lovers have expressed their emotions through memes and angry posts.

Let’s check out how PUBG lovers are reacting:

#PUBG has been temporarily
banned from the from the govt.
Parents to govt : pic.twitter.com/5T9oTUQvgh

Pubg is temporarily blocked in Pakistan

Me waiting for the suicide rate to plummet after #pubgban . pic.twitter.com/7TkCpr7DIH

Situation of every #PUBG player in pakistan right now😂😂#pubgban pic.twitter.com/LWAJkNYJ6H

Do PUBG gamers do corruption?
Do PUBG gamers commit robberies?
DID PUBG players attacked PIC?
Do PUBG players take bribes?
are 1.9 million cases pending because of PUBG players?
if not, why is PUBG being banned instead of actual problems? we reject PUBG ban#UNBANPUBG #pubgban pic.twitter.com/KbMhJfM5M7

I feel sad for emerging Pakistani gaming channels. #PUBG is most demanded game by audiance and now that #pubgban, we have to come togather and make it a trend#UNBANPUBG
@PTAofficialpk pic.twitter.com/HRJoCwtzrv

Where is @PTAofficialpk now ?? Apps like tiktok a real cancer to this society, available to use, clearly shows where we are heading towards #pubgban pic.twitter.com/UhL1o8MGCi

After seeing #pubgban on trending.
Le everyone to streamers:- pic.twitter.com/5Q79P4VeuO

After seeing #pubgban is trending

Atleast PUBG was much better than this Tiktok Cringe.😏😏#pubgban pic.twitter.com/0dCn2tFwCL

Can't Wait for Pakistan to Look like this after banning #PUBG #pubgban pic.twitter.com/lfqPa9kfSY