Mansha Pasha and Junaid Khan are now a days active for the promotion of their upcoming film Kahey Dil Jidhar which is being released after Covid – 19 outbreak. 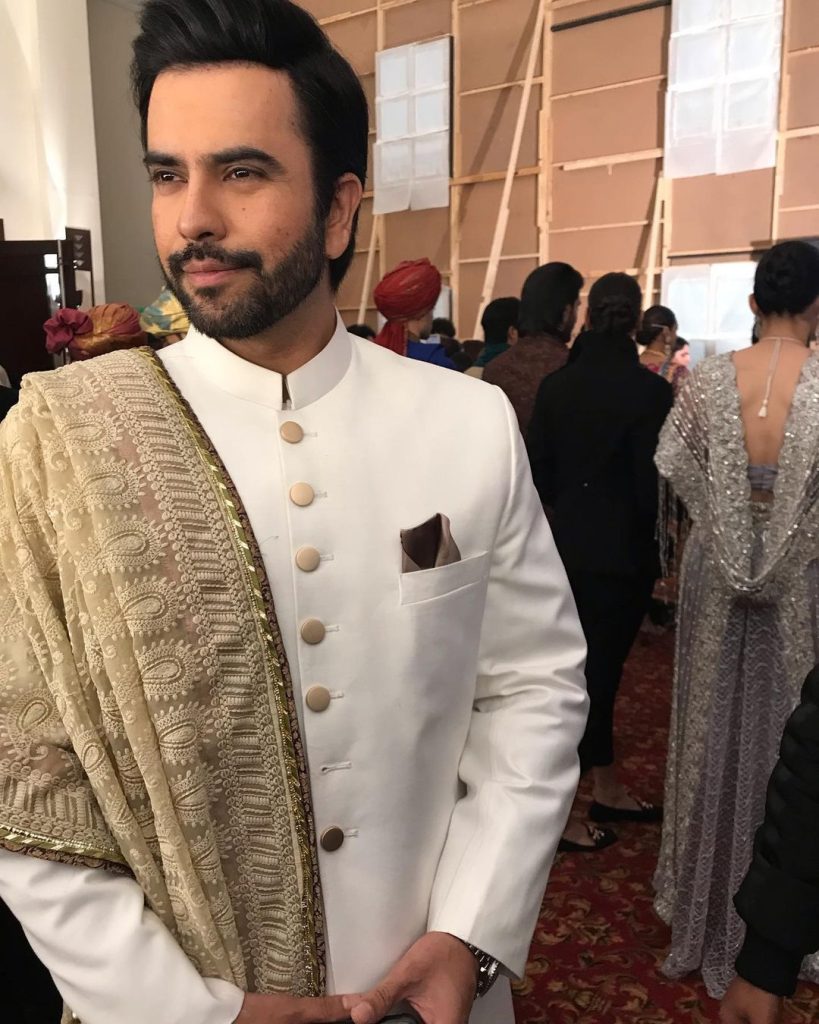 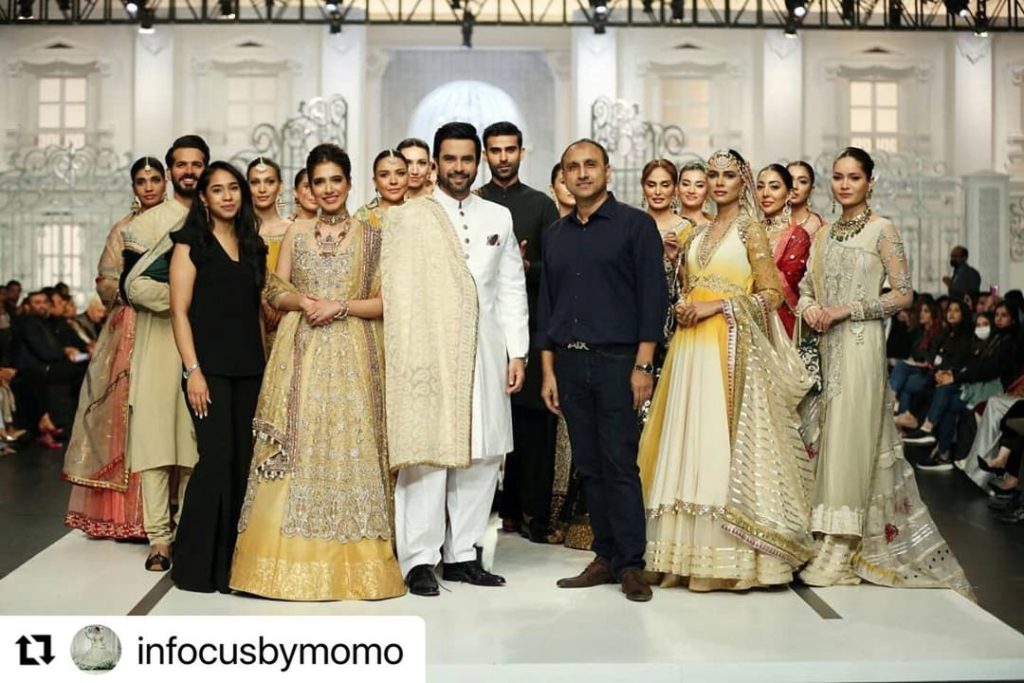 The two actors are taking part in interviews and other events. Recently, the movie stars Mansha Pasha and Junaid Khan took part in Bridal Couture week where they walked the ramp for Alishba and Nabeel. 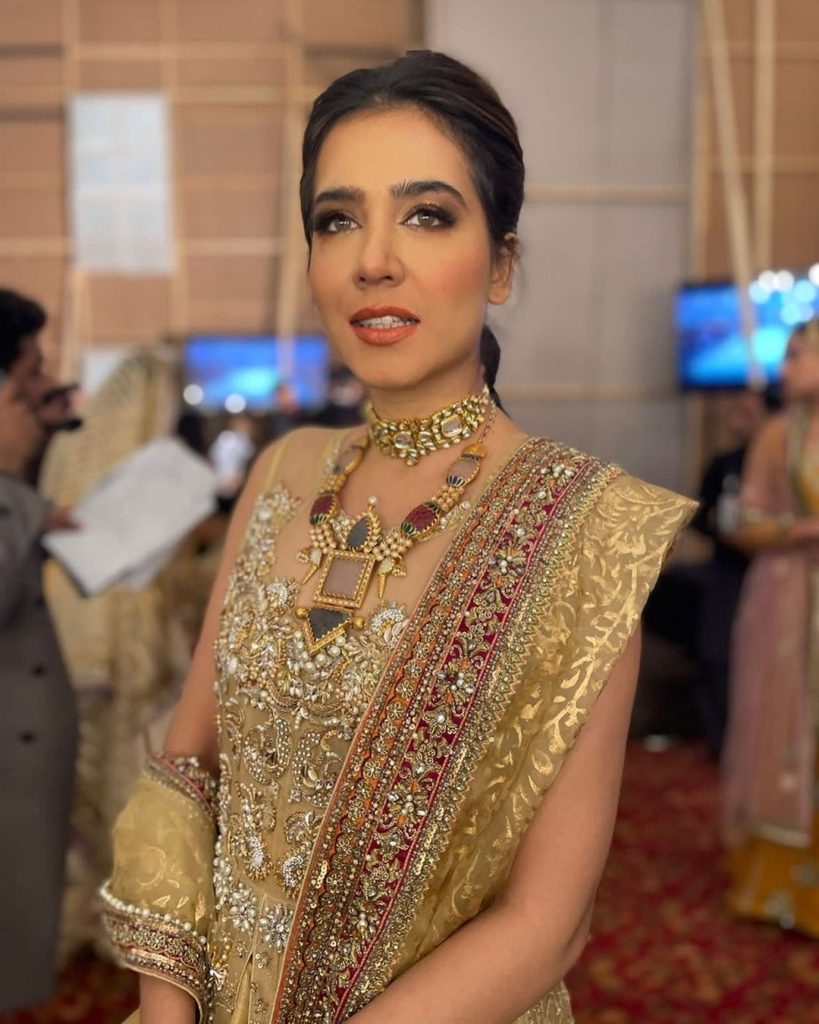 Junaid Khan while walking the ramp held Mansha Pasha in his arms. His act was condemned by netizens because it was too uncomfortable.

They also criticized both the actors. One fan said that Jibran Nasir wants to know the location of Junaid Khan. They condemned the cheap act and said that this act wasn’t needed, everyone criticised the couple. Have a look at the comments. 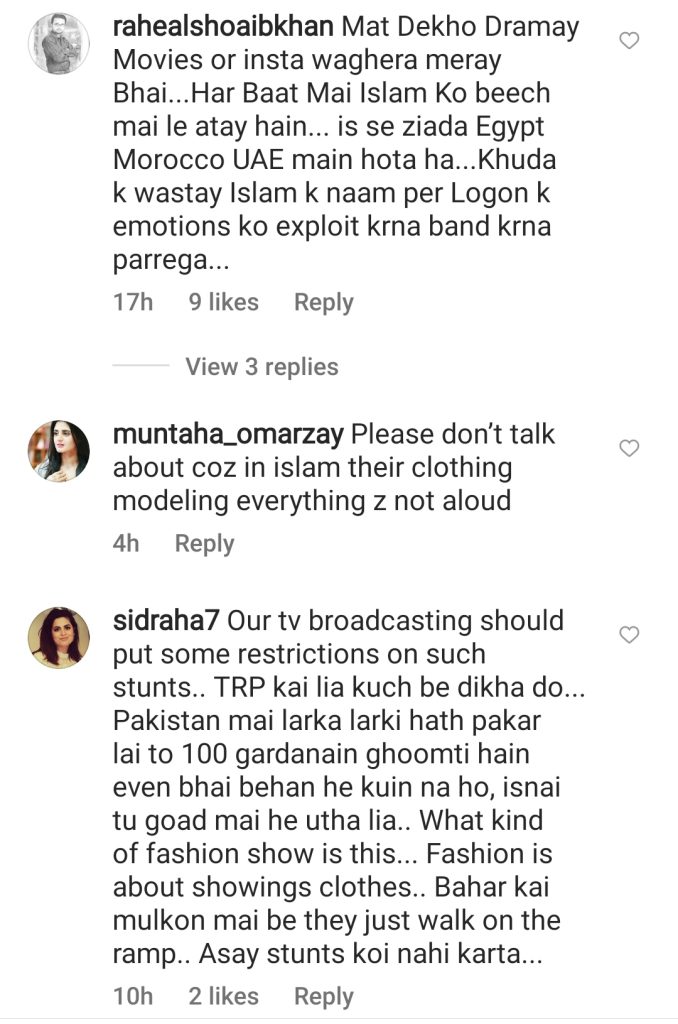 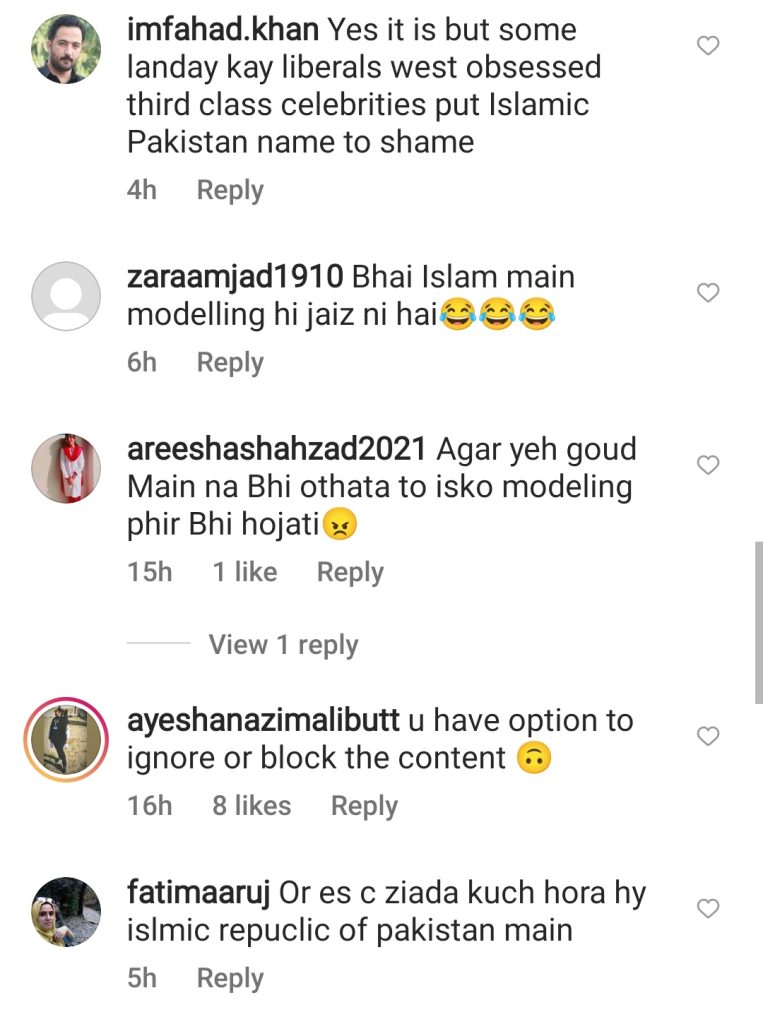 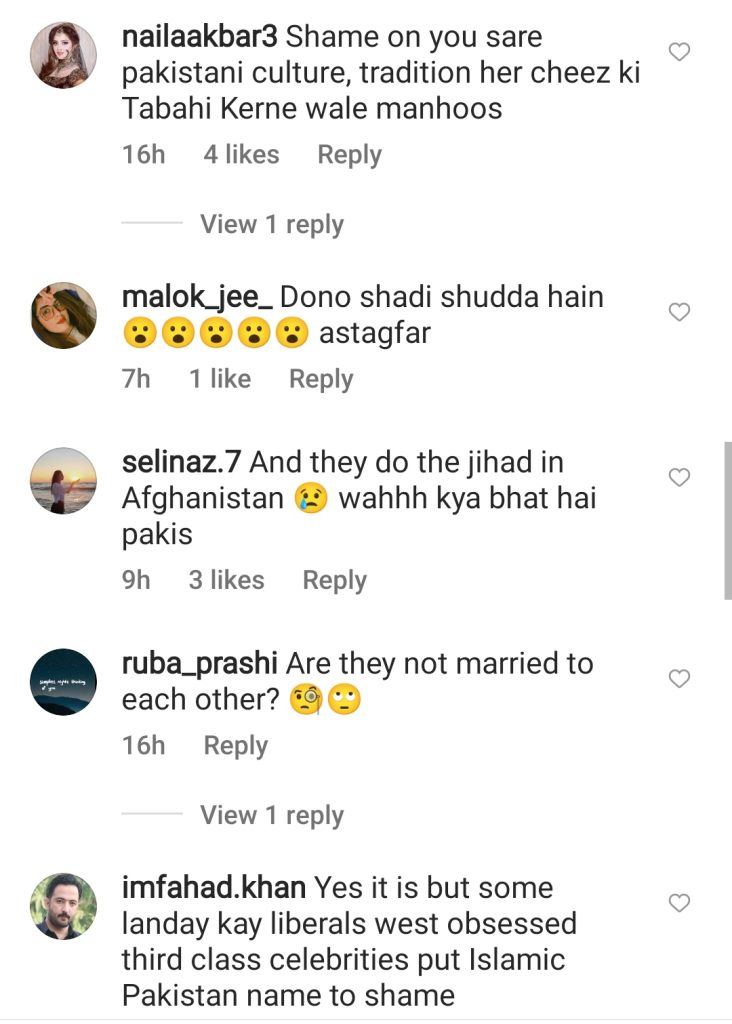 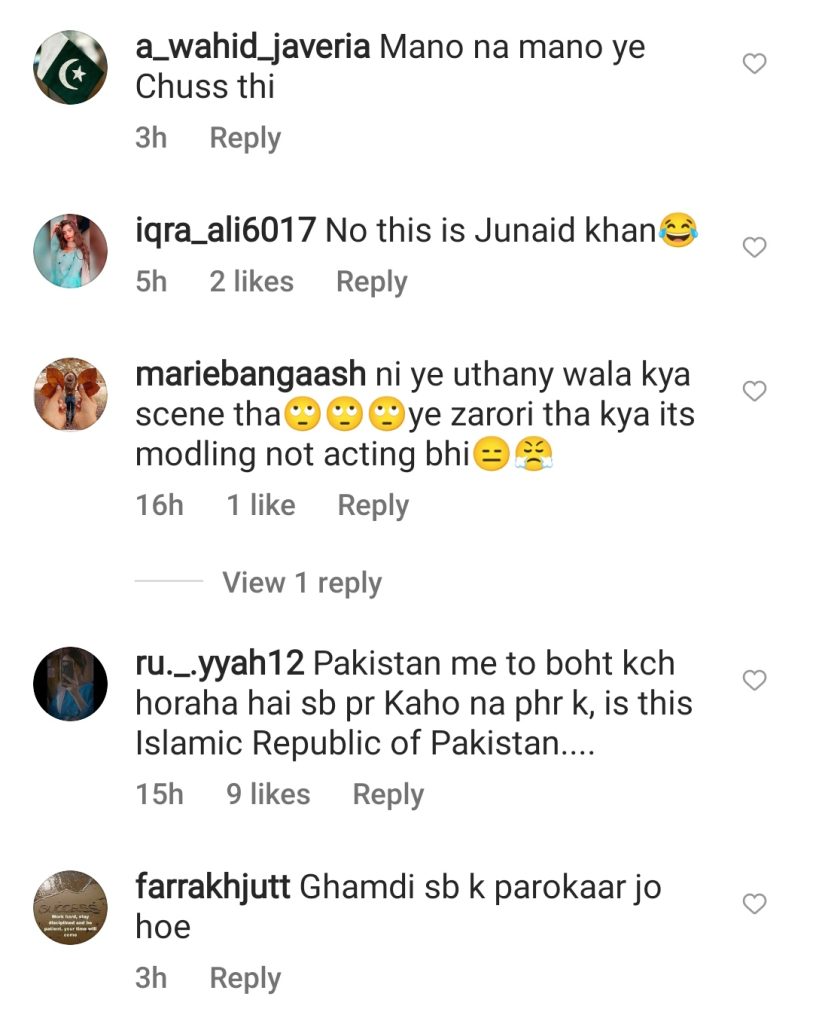 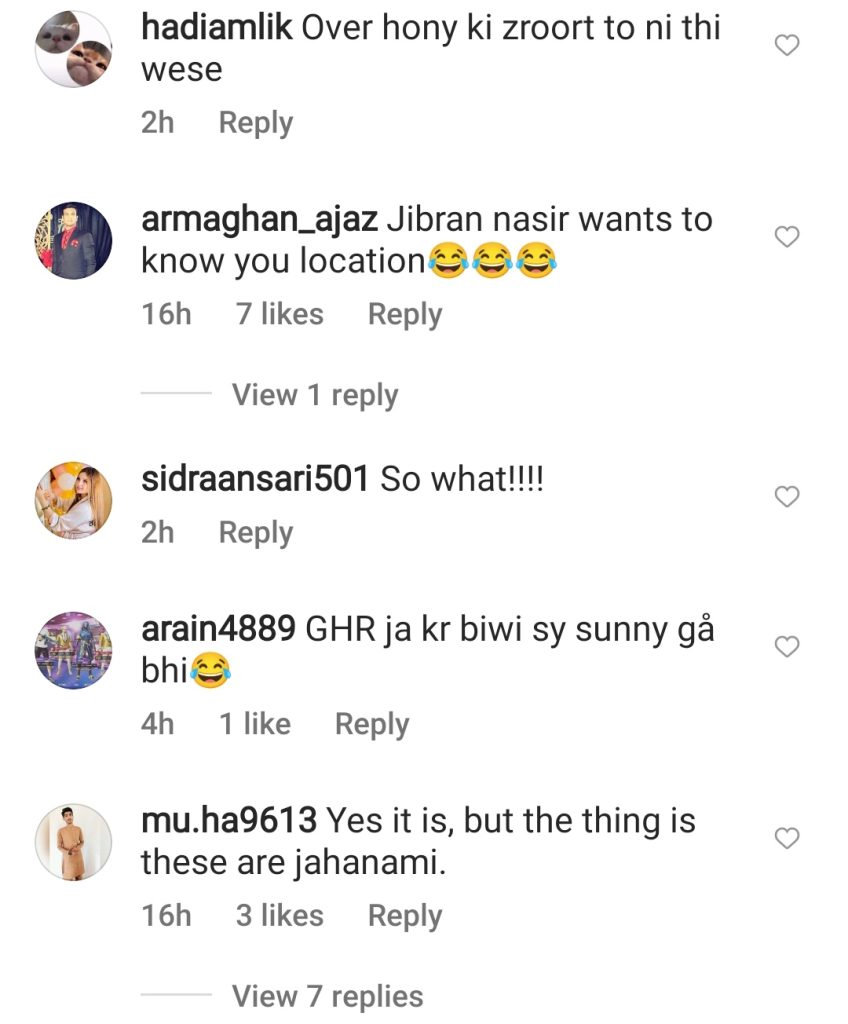 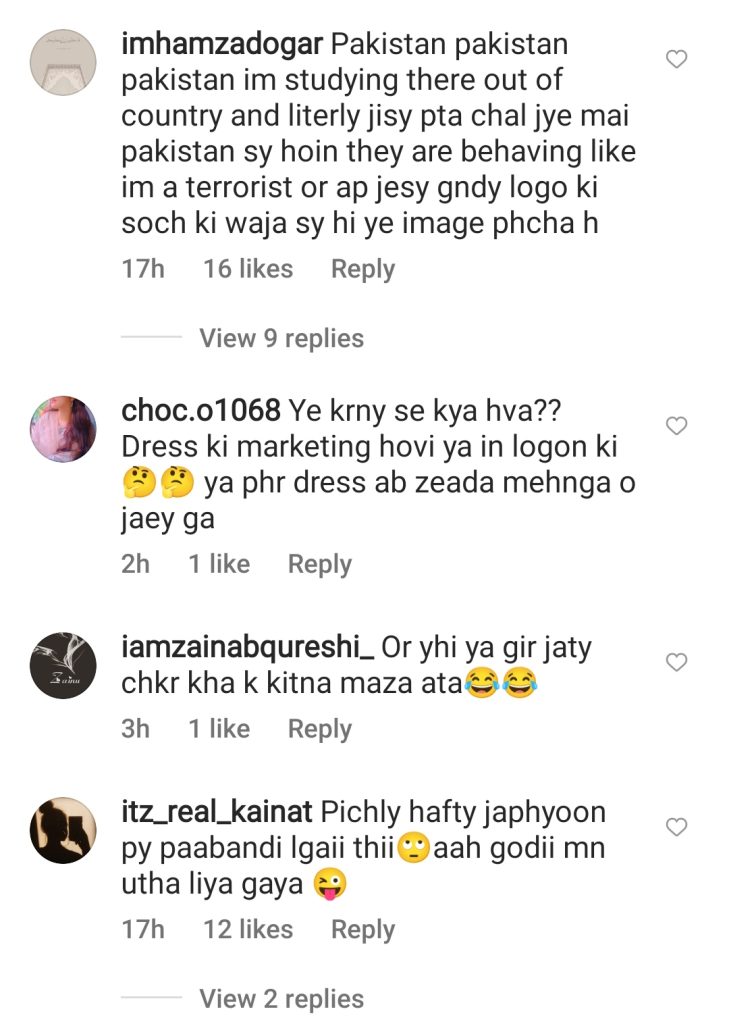 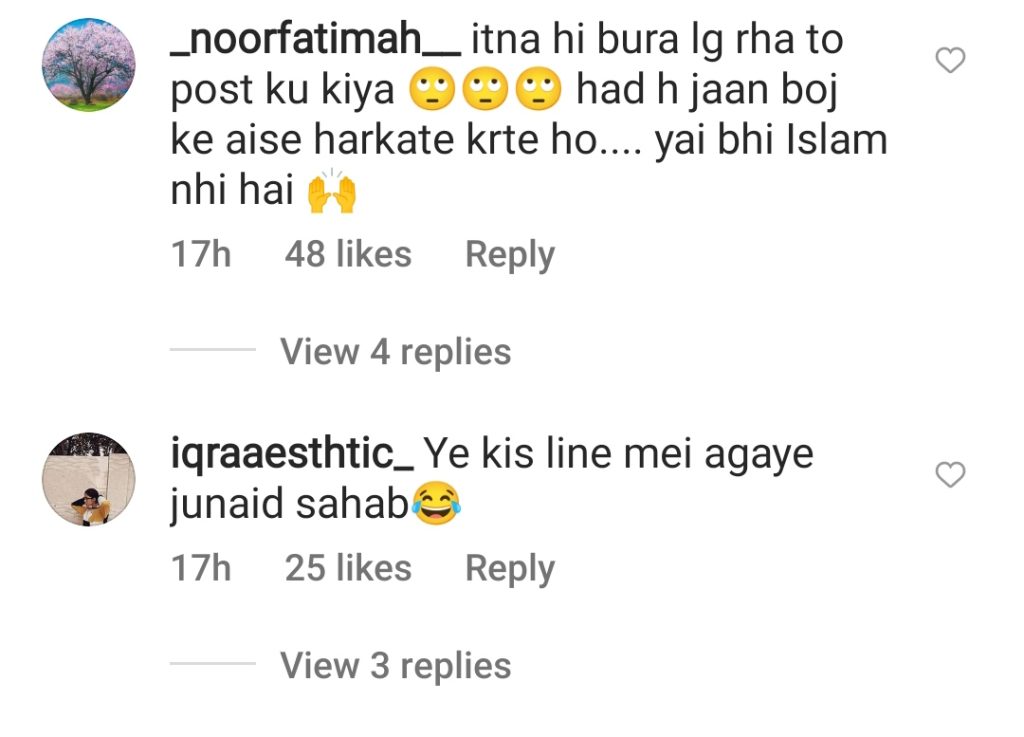 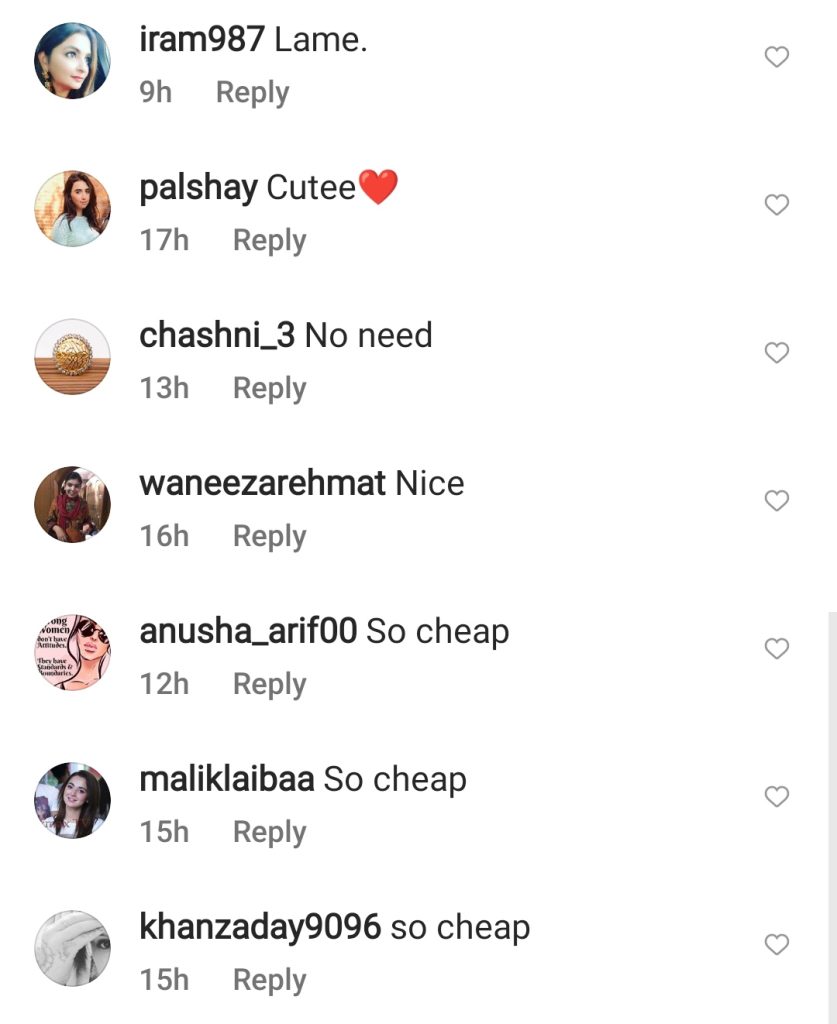 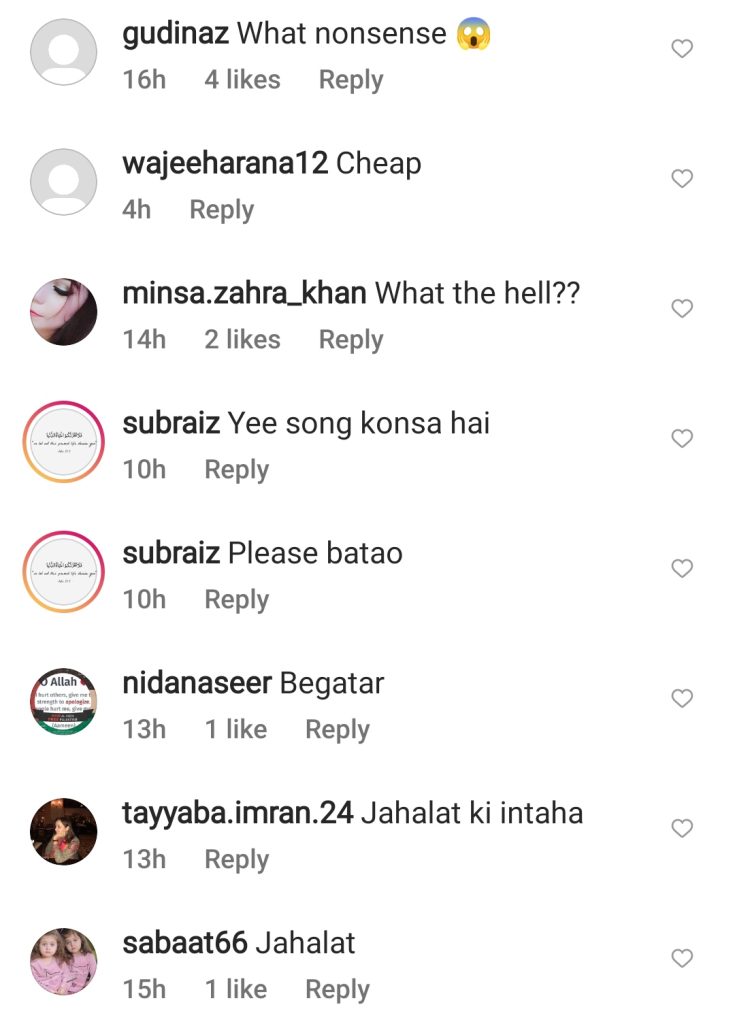 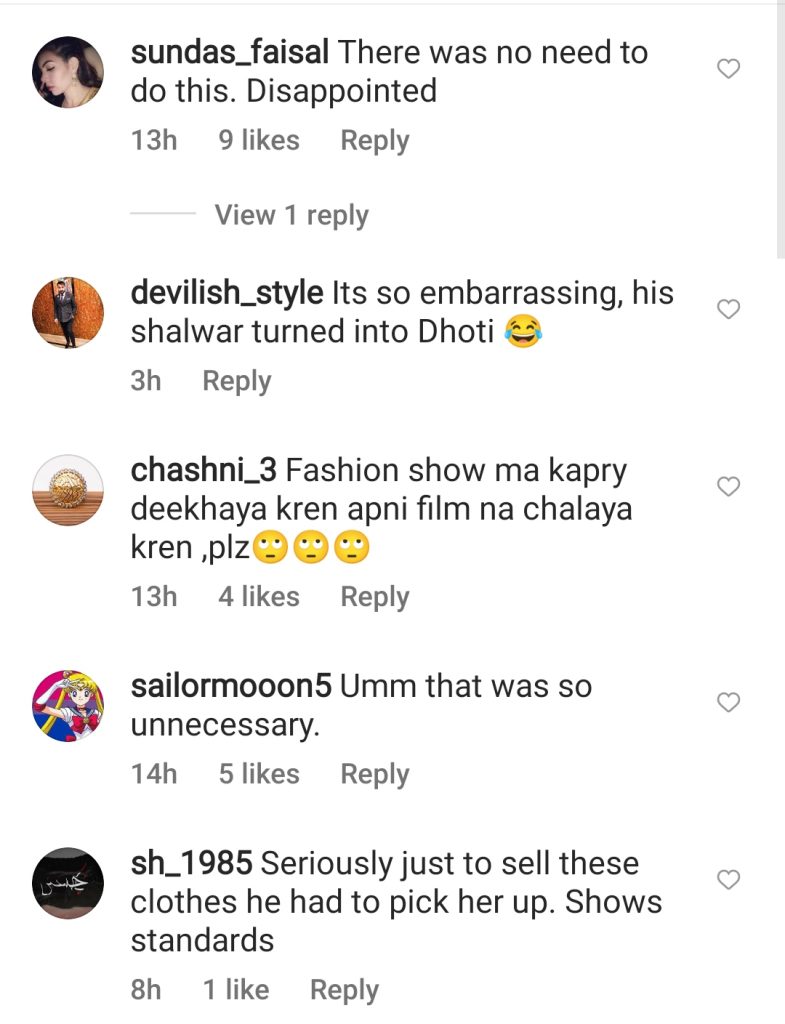