The most anticipated drama of Hum TV Anaa has ended and people loved the whole drama throughout but they are not digesting the end of the drama. According to people the character Daneen, played by Hania Amir, deserved much more than being alone. People think that the character of Areesh was a loser and proved to be the loser throughout and it’s not a reviewer’s mind who is giving opinions and thoughts about the ending as we have compiled comments for you about opinions of people regarding ending. People are not happy despite the good ending of Izzah and Altamash, they are not expecting Aania with Areesh.

The drama was good as it has grabbed the audiences till the last episode, but the last part has brought all the differences of opinions.

Here are comments from people and we just covered only a few of them. 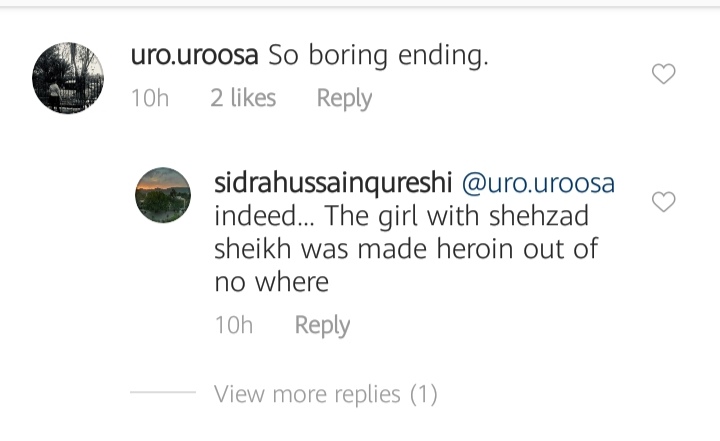 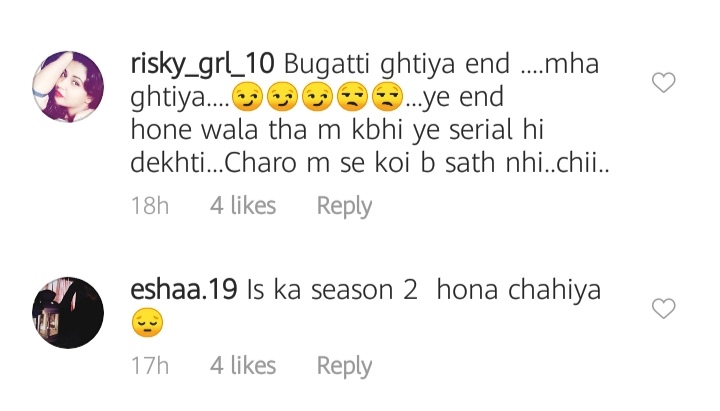 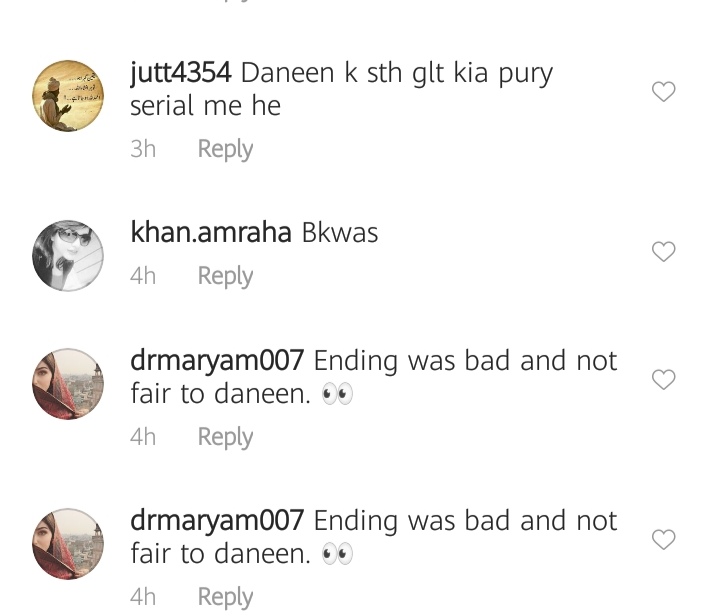 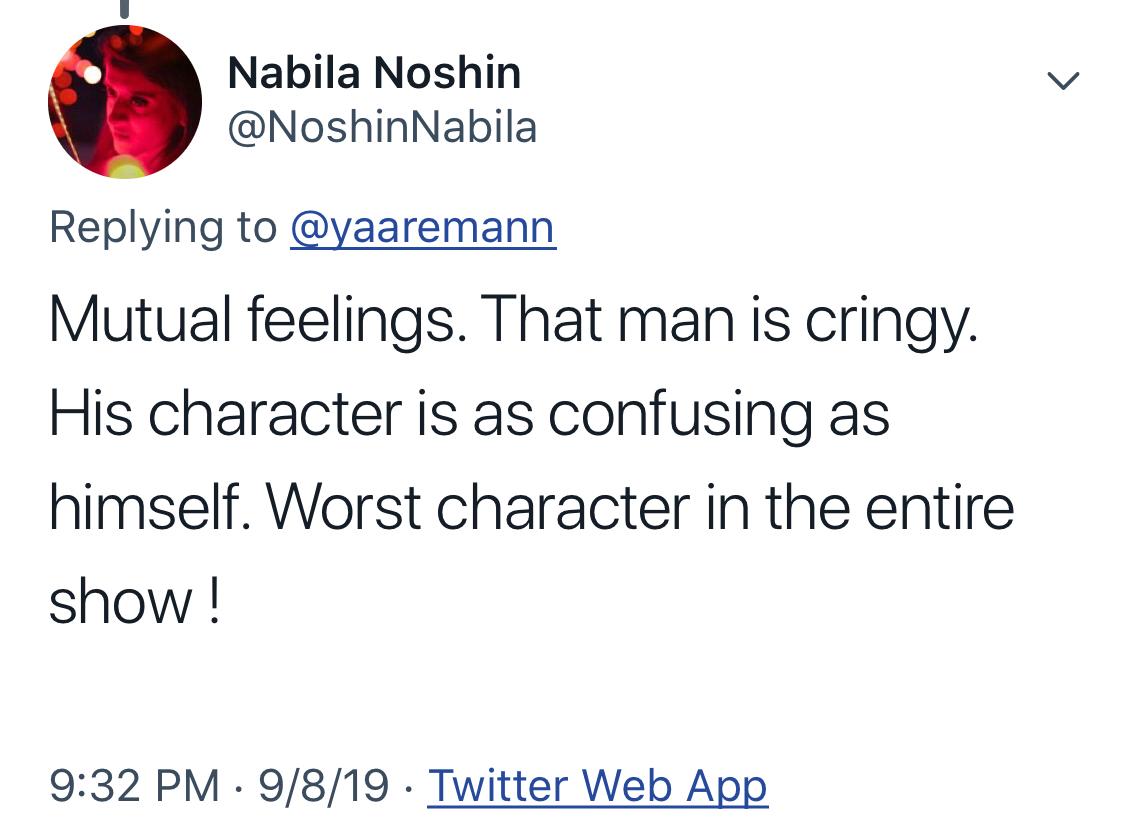 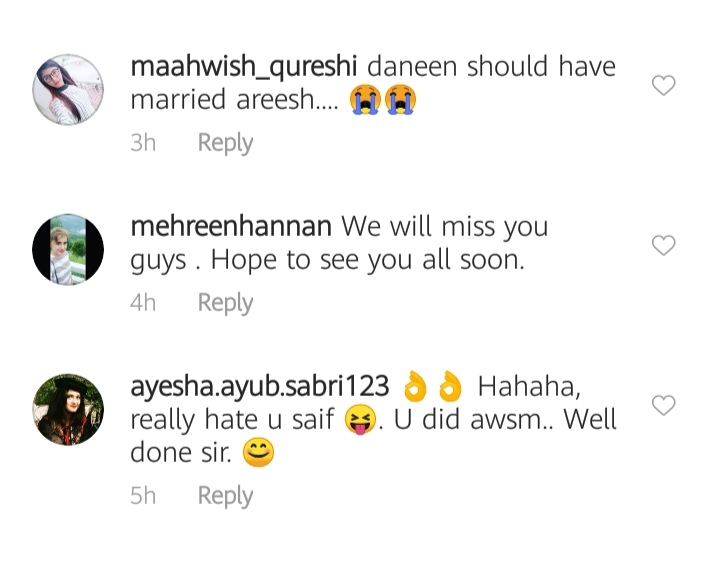 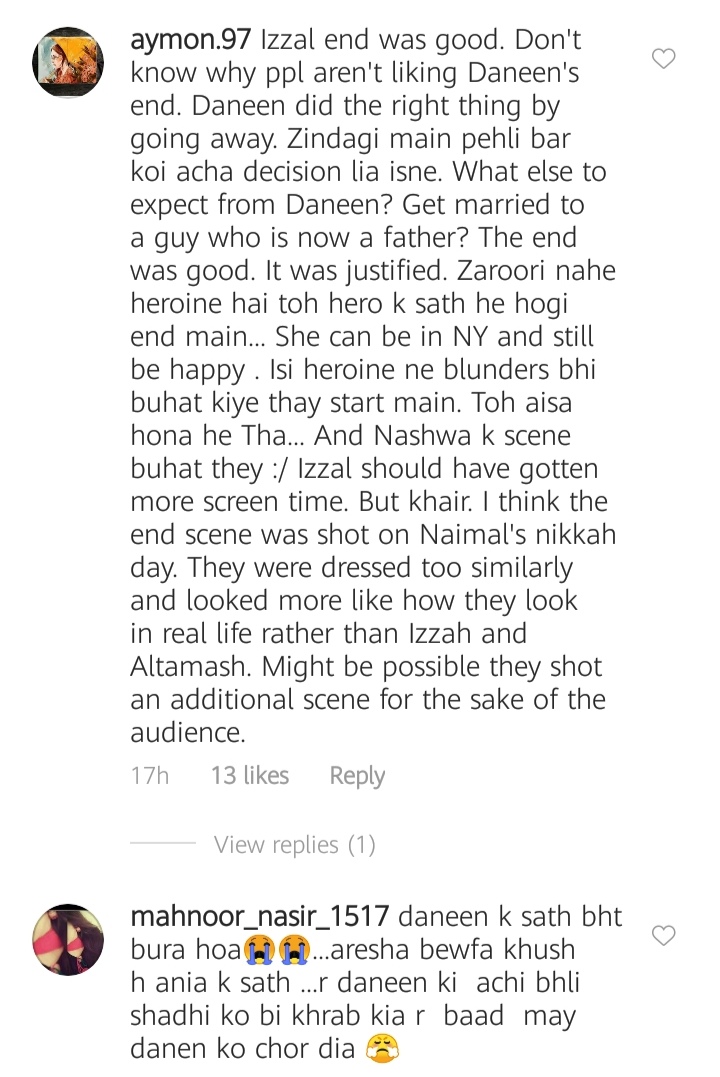 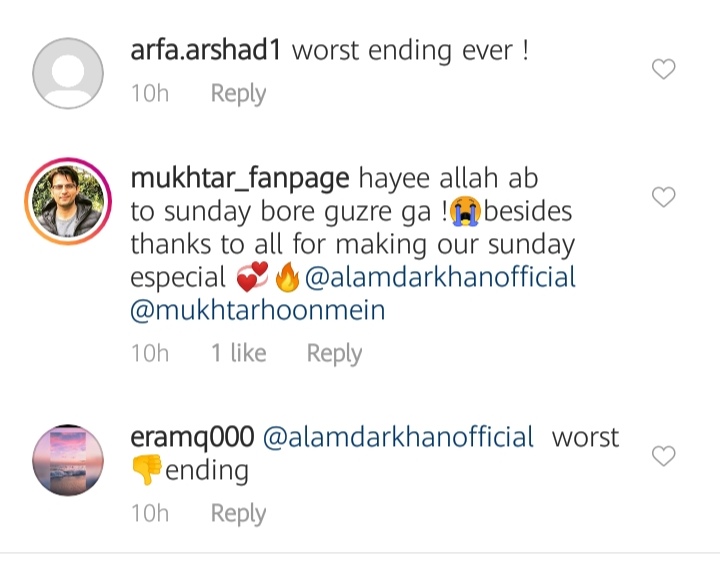 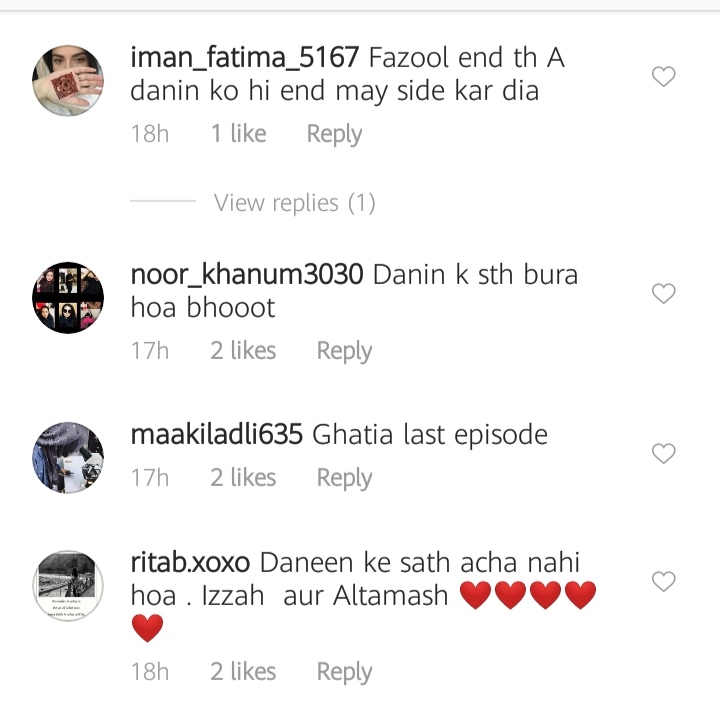 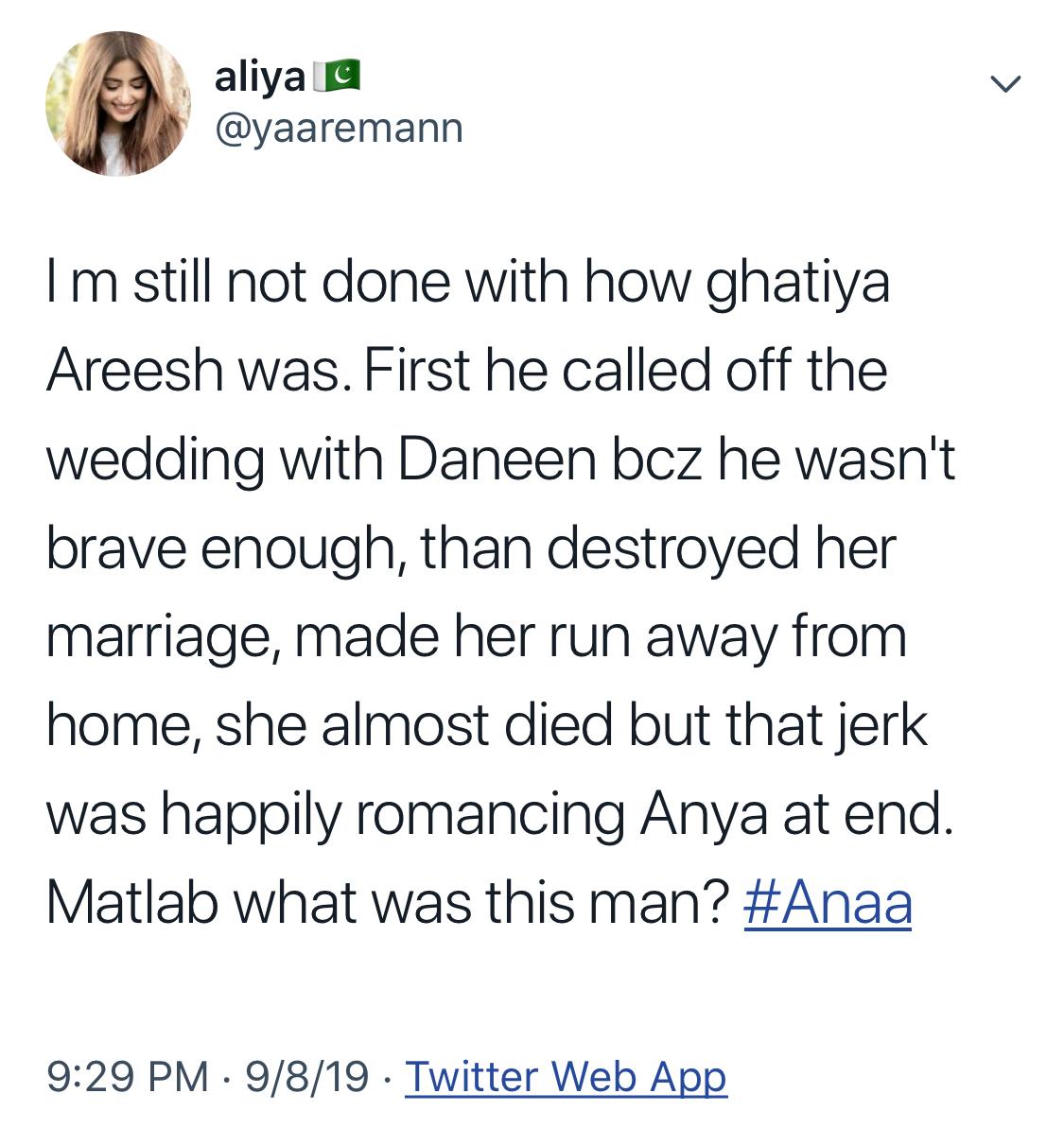 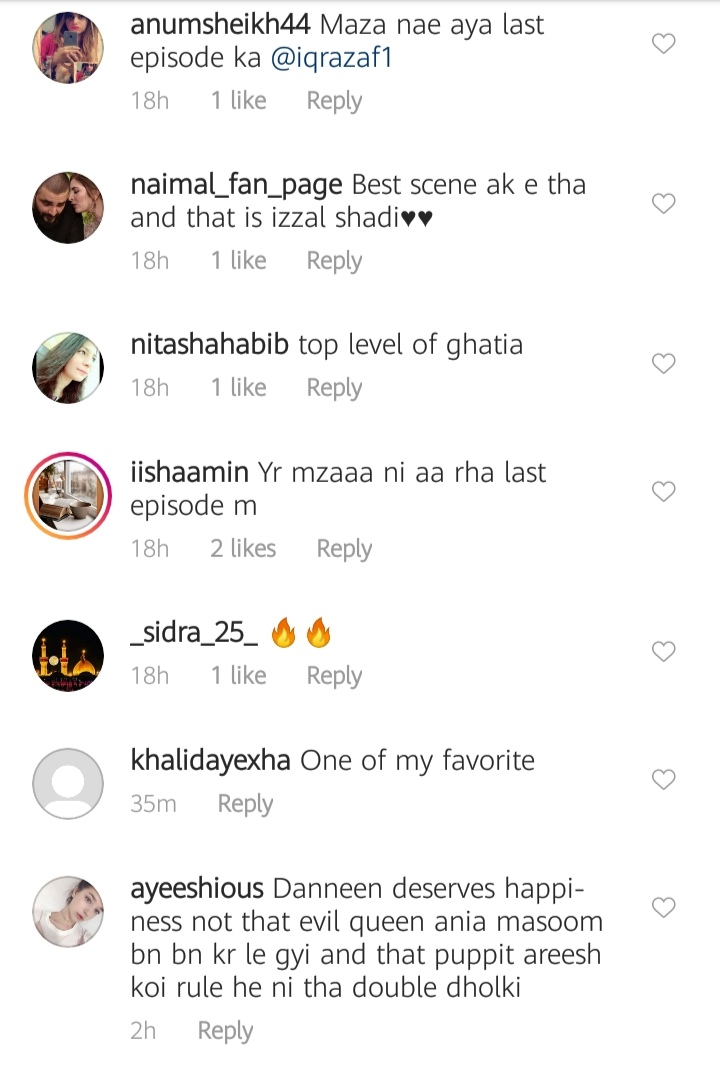 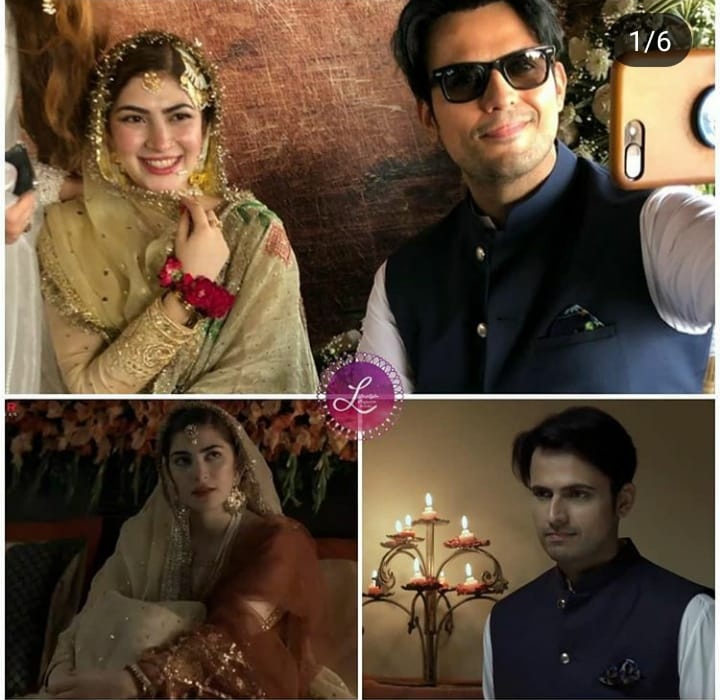 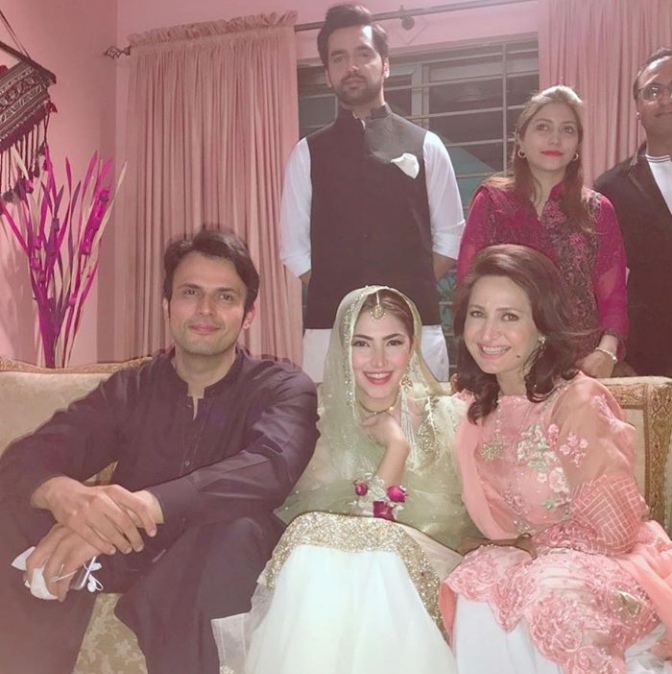 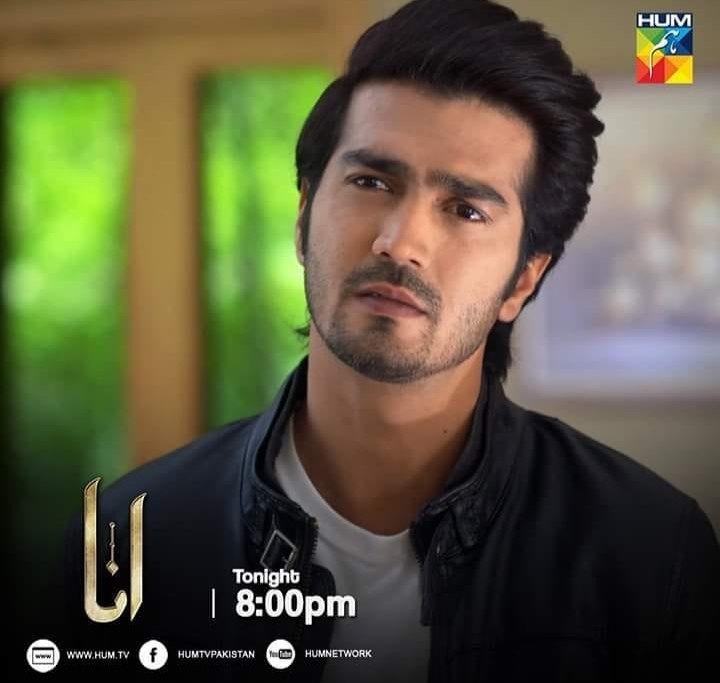 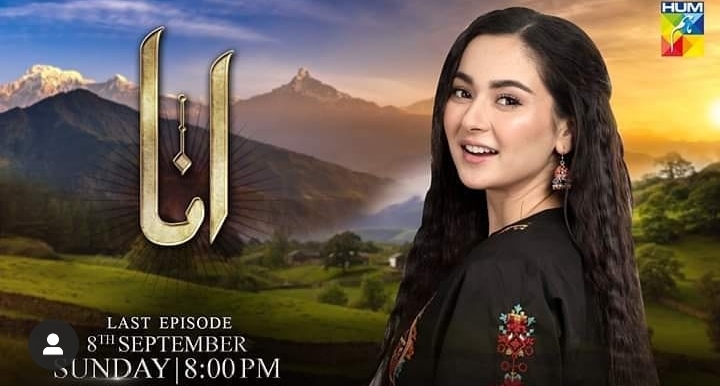 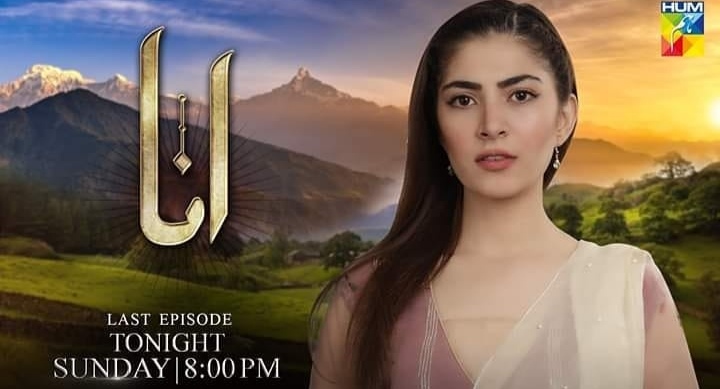