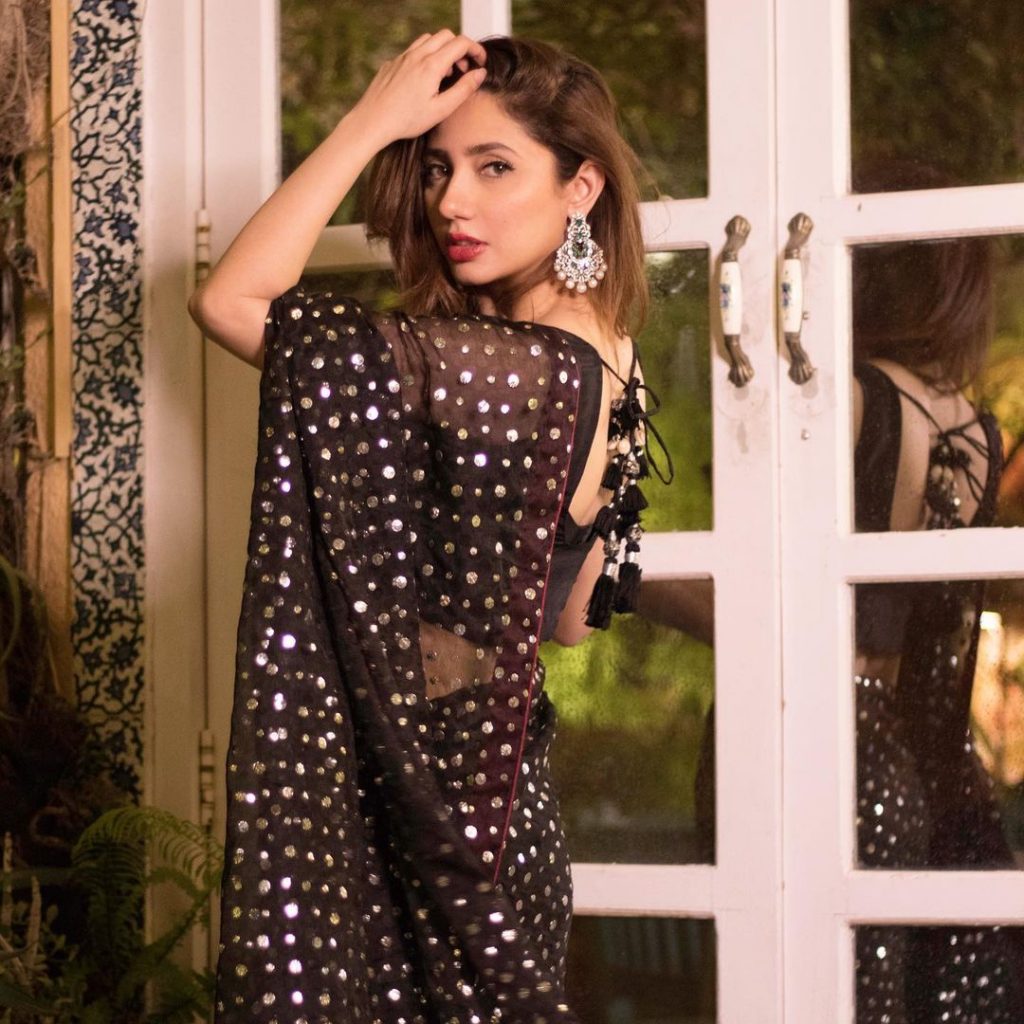 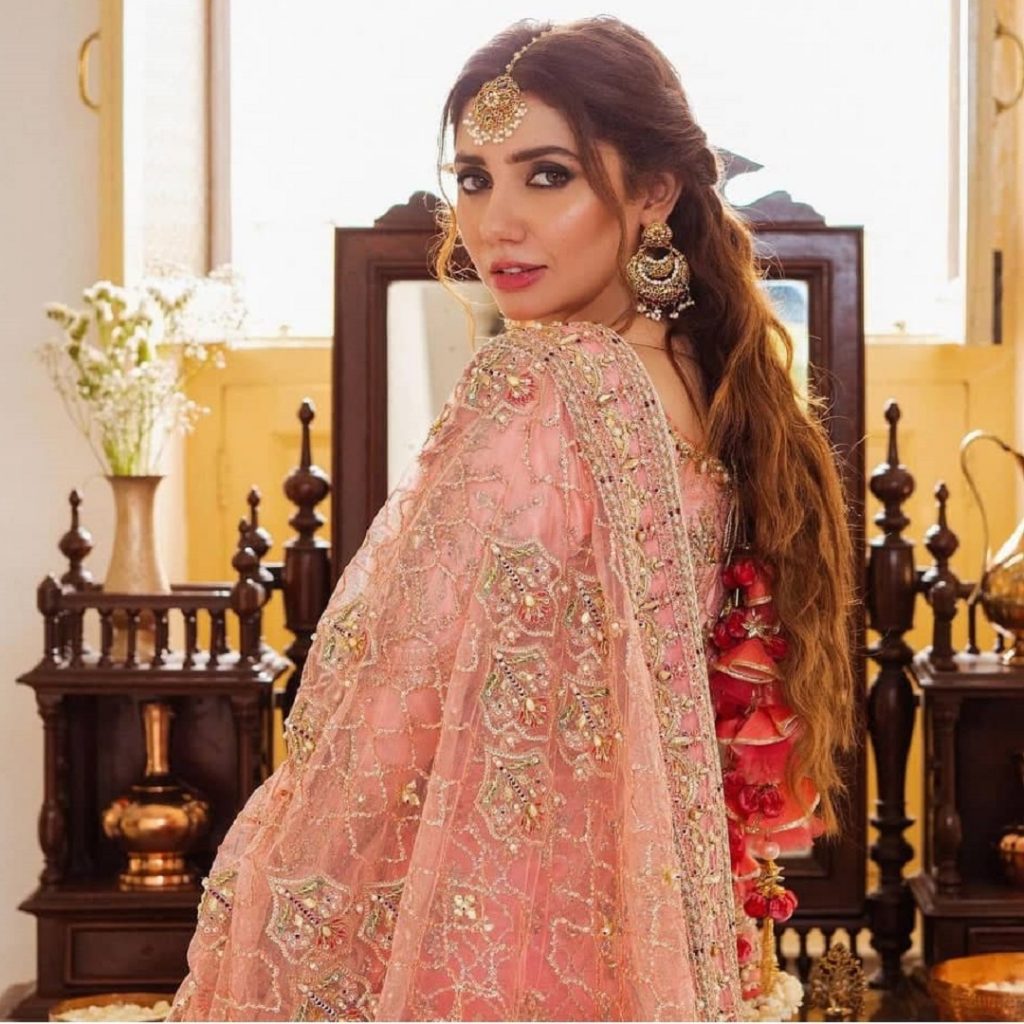 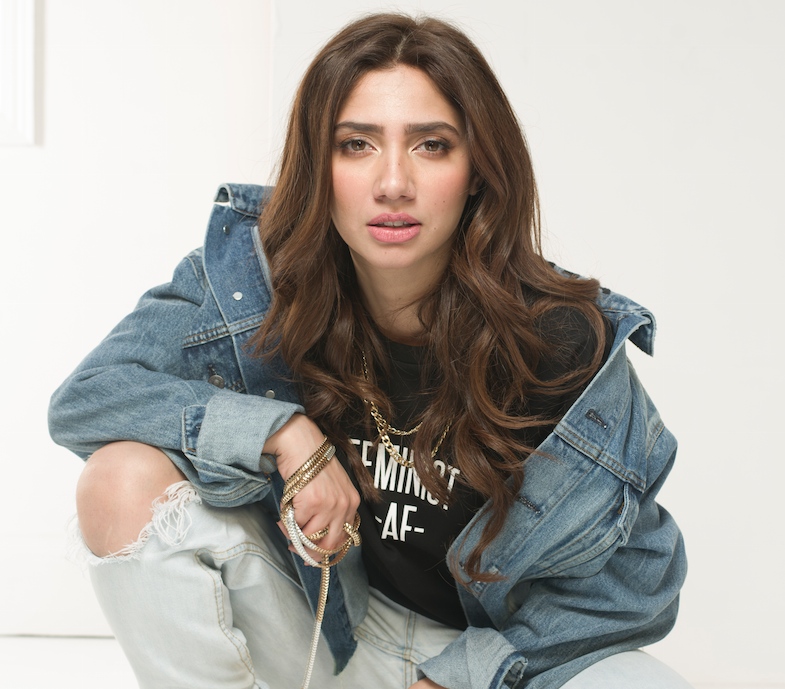 This notion of the women is usually not praised by the masses. The masses think that it’s the ideology of foreign organizations which is being spread gradually in Pakistan through our actresses. 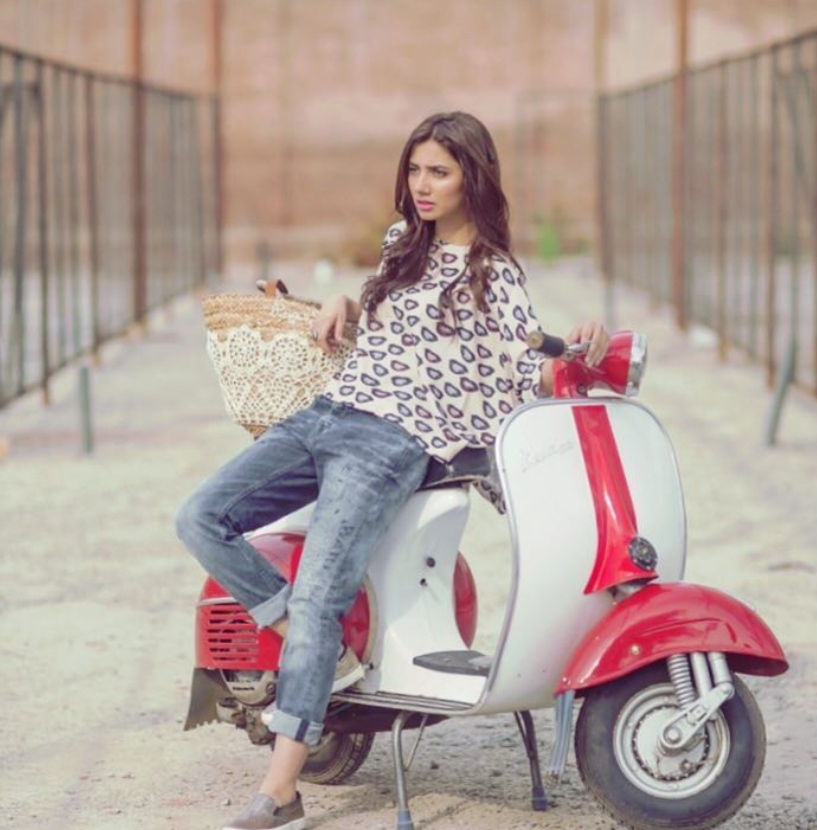 Netizens are of the view that Mahira is saying this all who herself is an actress and pretty much show off her body. Here are the detailed comments of people. Some people also criticised those angry people who were critical to Mahira’s valid opinion. 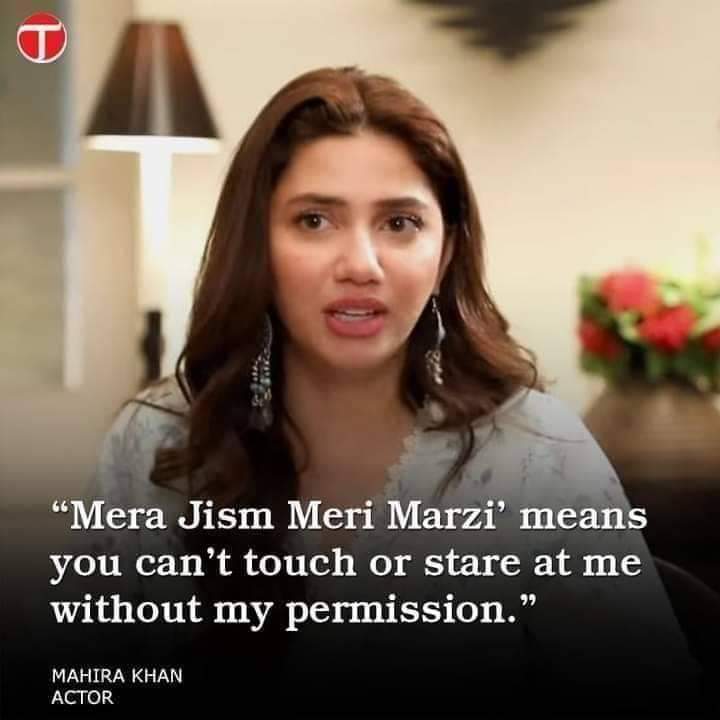 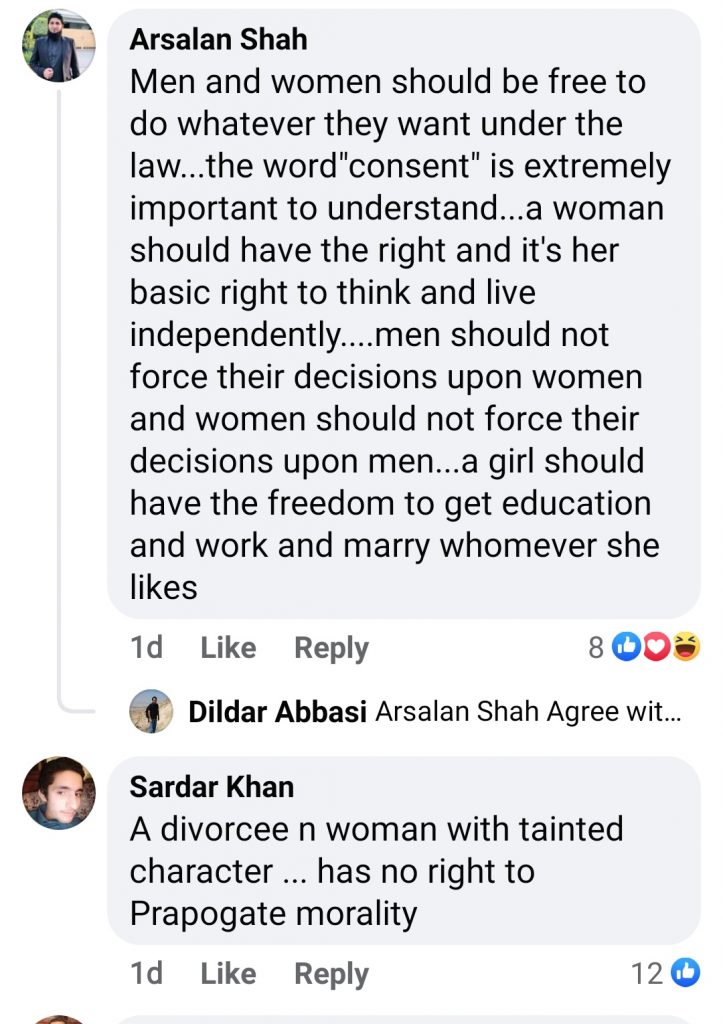 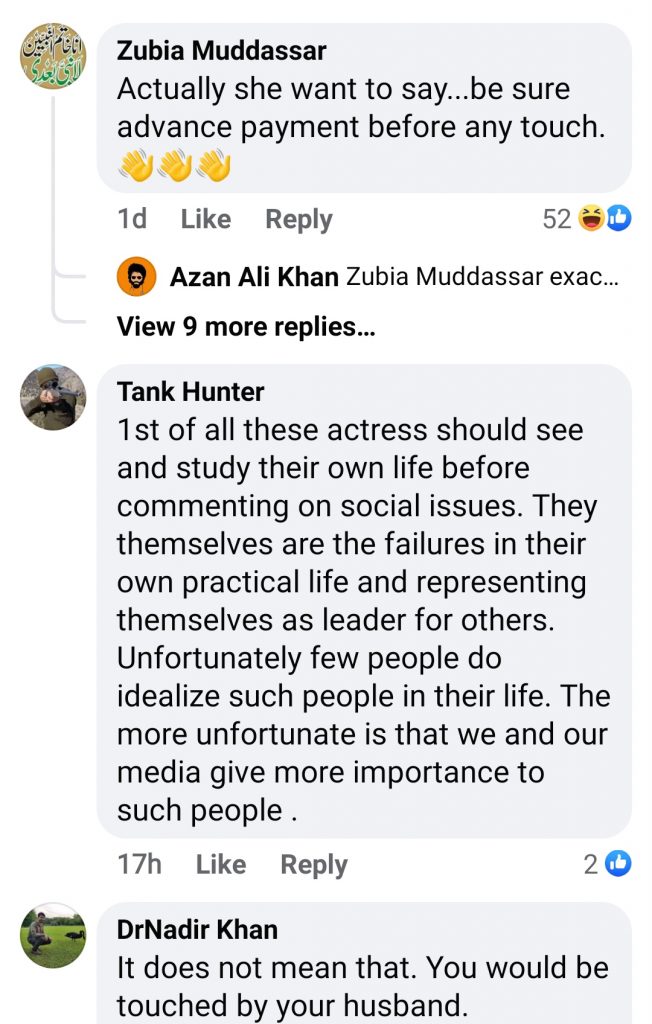 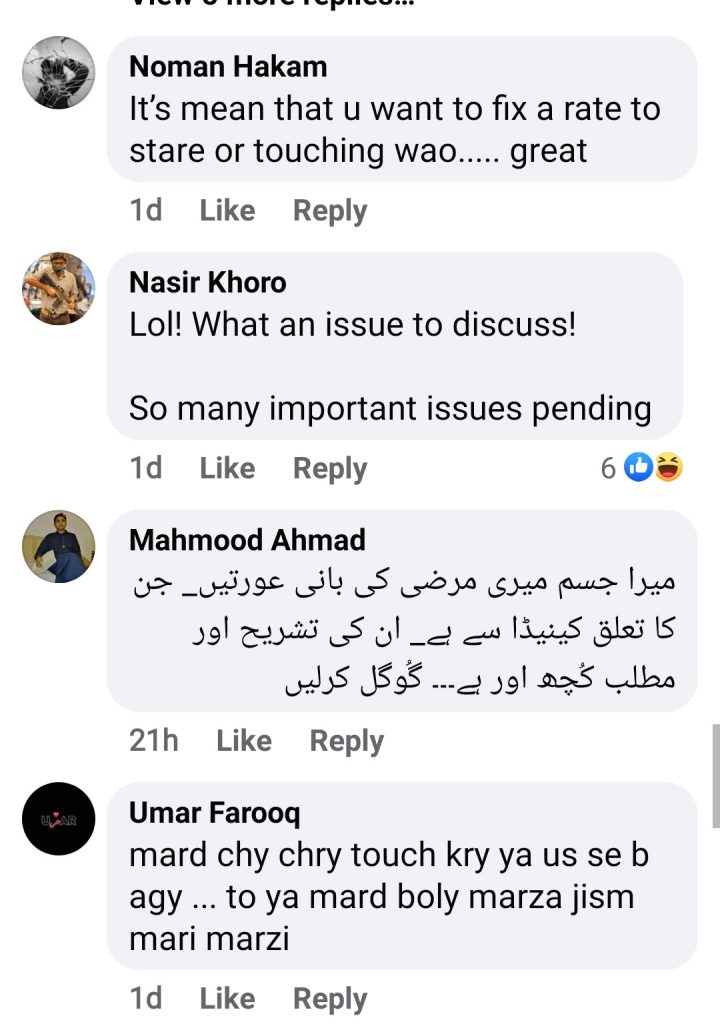 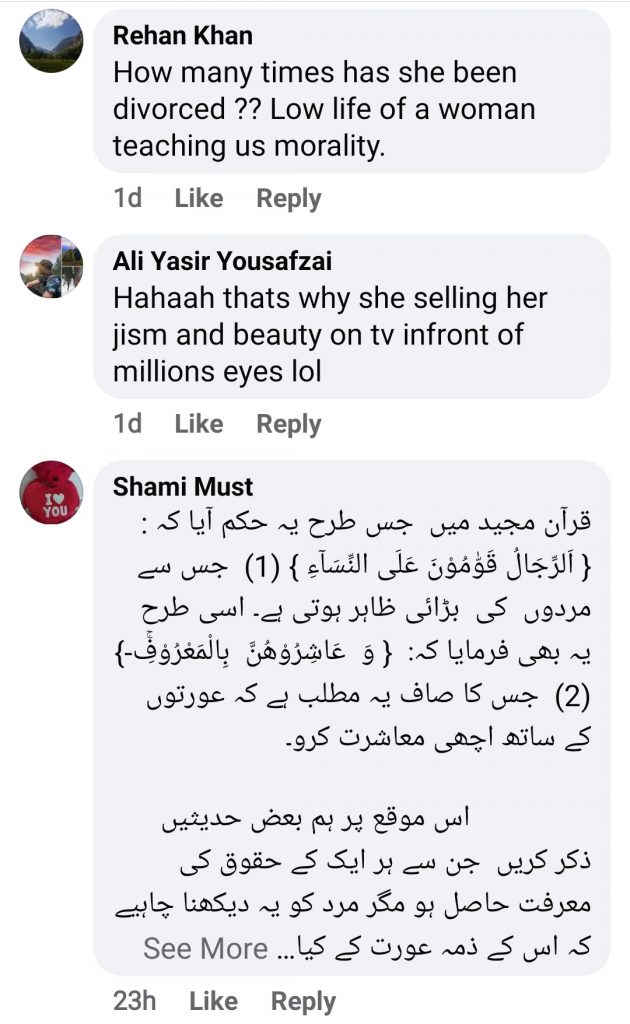 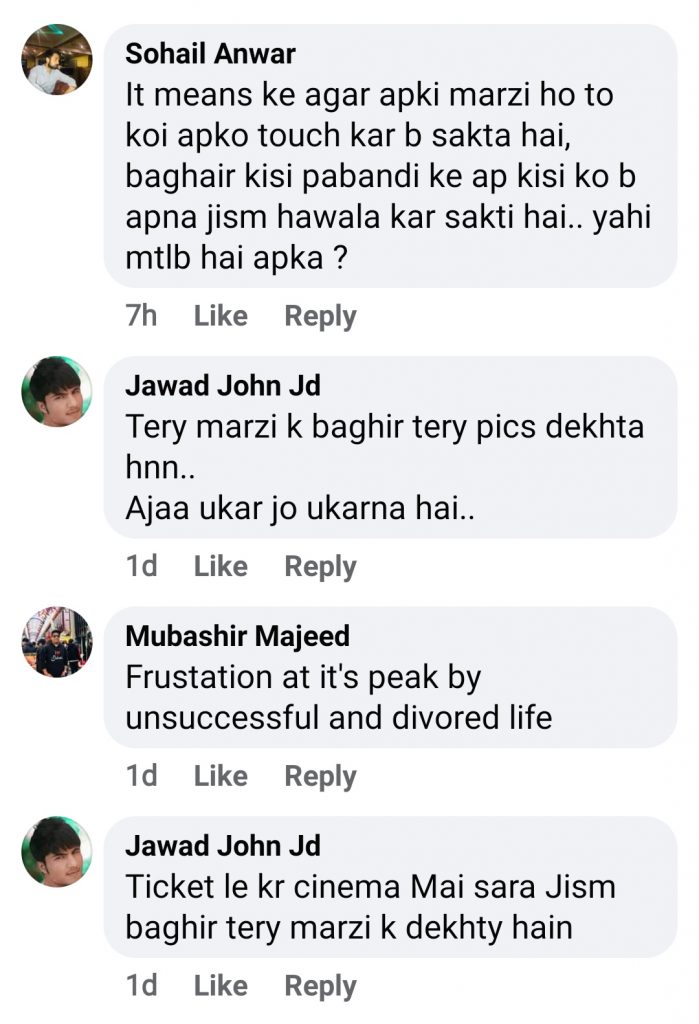 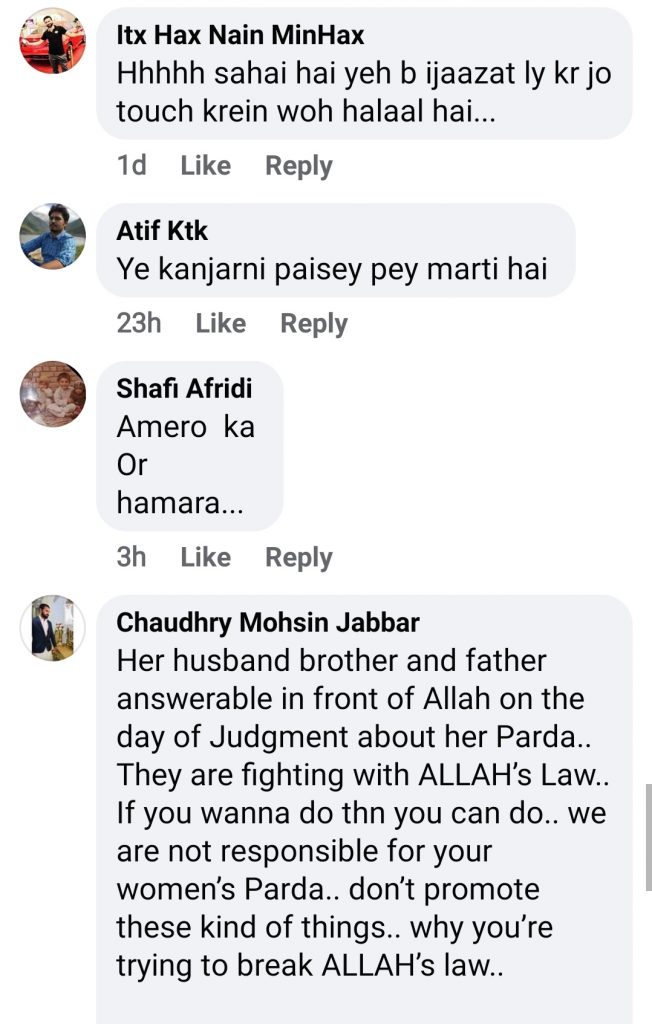 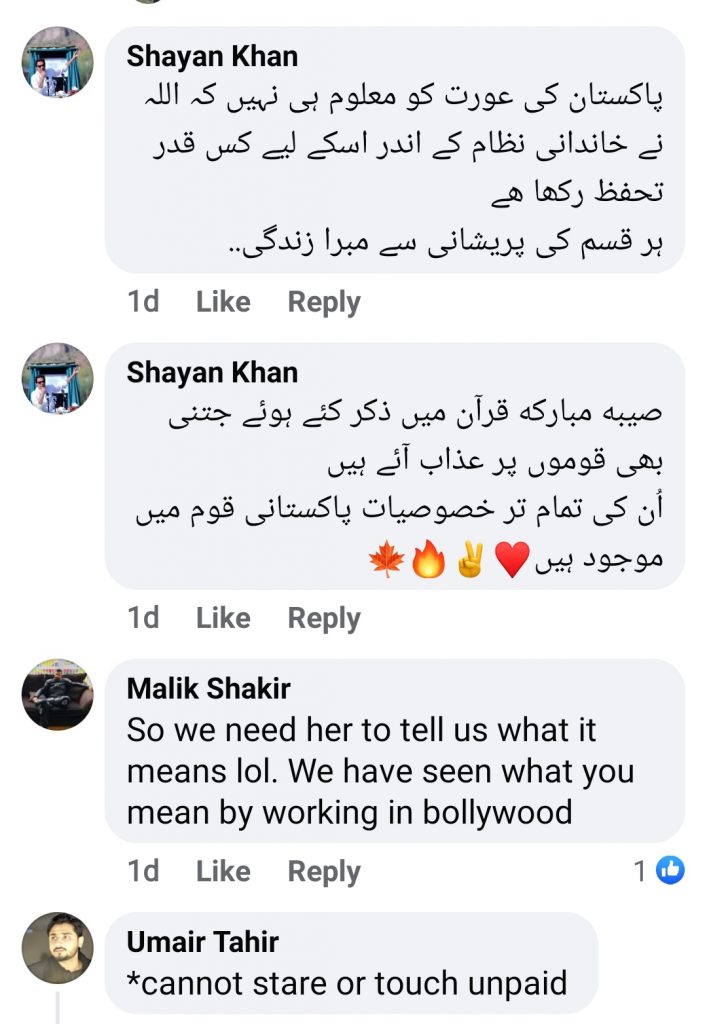