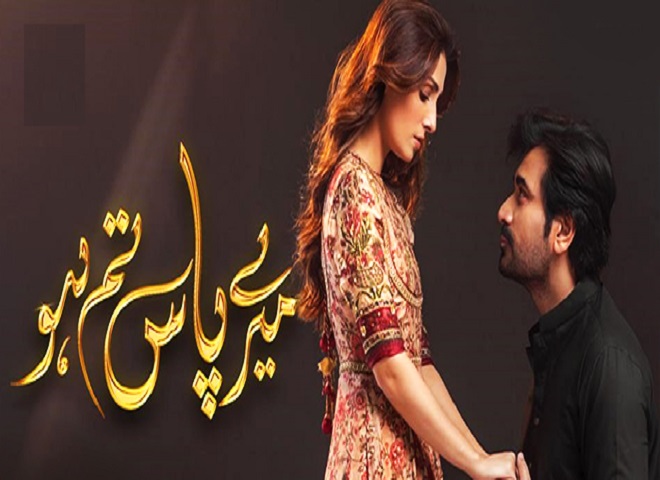 The drama Mere Paas Tum Ho is written by writer Khalil-ur-Rehman Qamar. The brilliant roles are played by Ayeza Khan and Humayun Saeed in lead roles. Each and every episode has kept the audience hooked.

The whole story revolves around Humayun  Saeed who plays the character of Danish who is a simple decent man and his world revolves around his wife. The role of the wife is played by Ayeza Khan who cheats on her husband. 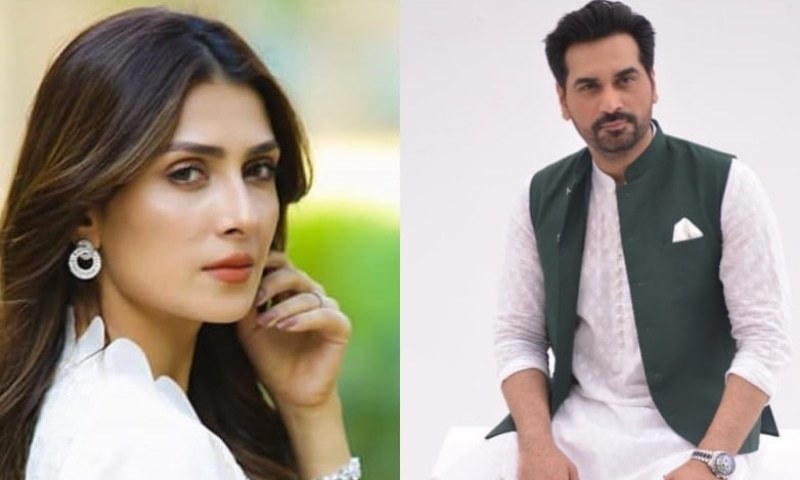 The drama is absolutely loved by the audience and today’s episode just took the internet by storm. The drama is top-trending on Twitter. People can’t stop praising the cast and the story. 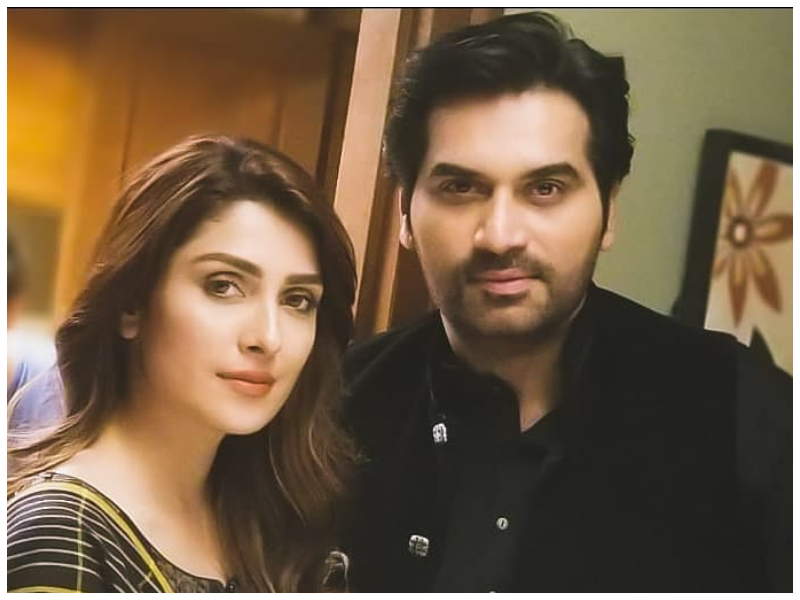 Ayeza plays a negative role and it has gathered a lot of praise from people while people are calling Humayun’s acting in this serial as his best work. 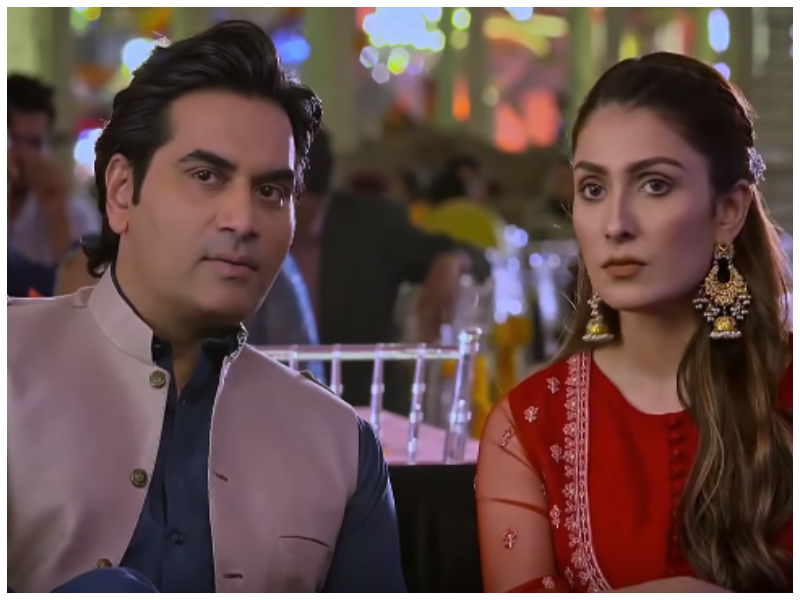 Humayun Saeed is never gonna stop trying being Sharukh Khan, & in his quest he even agrees to play a dumb n useless hubby too.

What an iconic episode it was, this was the best episode n the best drama i have ever seen,
and humayun saeed man your acting was mind blowing even the silence in the scenes was soo intense 😭#MerePaasTumHo #humayunsaeed #ayezakhan pic.twitter.com/BO3LC3q2nr

No wonder Humayun Saeed is ruling this industry for more than 2 decades. #MerePaasTumHo

To heavy for heart 😭😭💔#MerePaasTumHo #alif

These Lines a Slap for all Gold Digger Girls
Khalil Shab Kamal Kar Diya What lines Amazing No Words for your writing
What amazing acting by @iamhumayunsaeed #MerePaasTumHo pic.twitter.com/qZwiCA8Vd3

Why need Shahrukh or Salman when we have Legend Hamayu Saeed best work i have ever seen ❤❤ #MerePaasTumHo pic.twitter.com/lyZTP7ziPd

When danish(Hamyun Saeed) said ''is 2 tikky ki aurat k liye 50 million de rhe thy !
This dialouge is actually equal to a thousand slap to mehwish 👋
Dialogue Of the Day#MerePaasTumHo pic.twitter.com/3xFbDU8g9Z

“I thought you were a sensible businessman but you were giving me 50million for this two-penny girl…” @iamhumayunsaeed gives the performance of a lifetime with this soul stirring scene. #MerePaasTumHo

What are your views about today’s episode of Mere Paas Tum Ho? Let us know in the comments section.