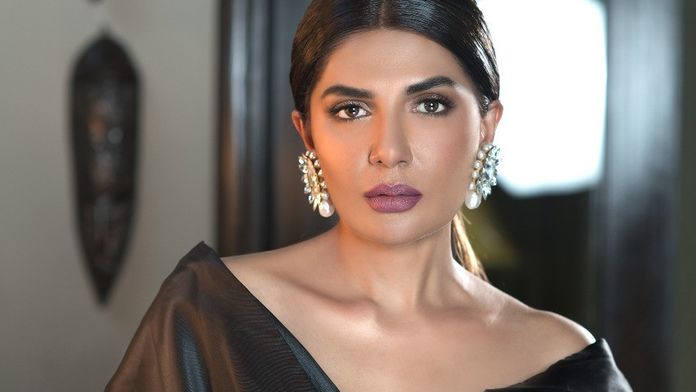 She supported Meesha’s allegations of sexual harassment against Ali Zafar. Renowned model and actress Iffat Omar told the court that Meesha was very disturbed over the issue before going public against Ali Zafar. 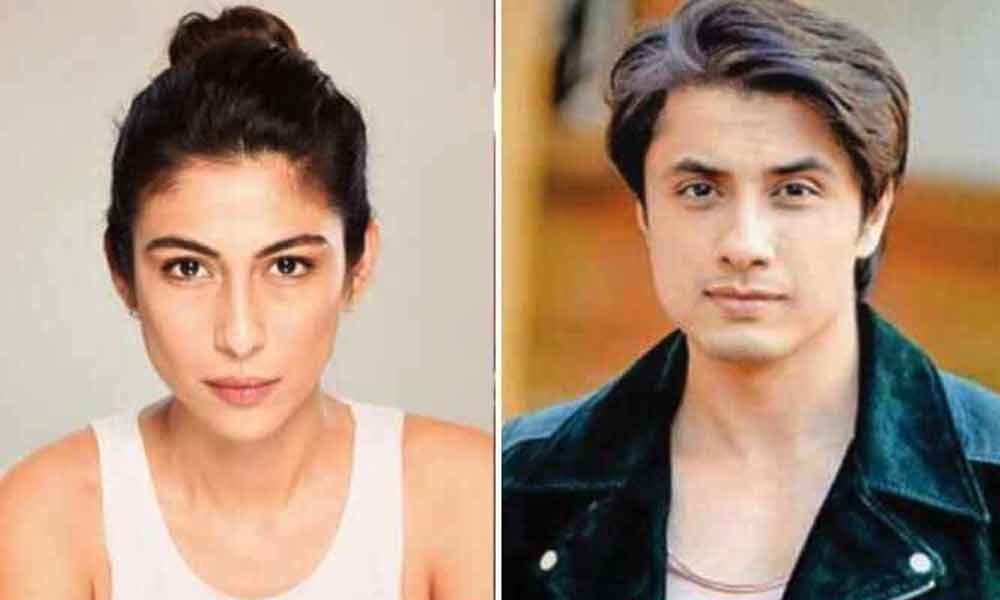 She talked about how Meesha and Saba Hameed enjoys a good reputation in the industry and said, “I can never imagine that they would ever lie.”

Ali Zafar yet again failed to file a reply in the defamation case for Rs.2 billion filed by Meesha. Ali Zafar’s counsels have filed an application in the court asking the judge to stay Meesha’s defamation on the ground that Ali Zafar’s suit for defamation should be decided first. Meesha counsels have termed the move by Ali Zafar a dilatory tactic to avoid adjudication of Meesha’s case against Ali Zafar.

The court has adjourned the cases to 9th November 2019.